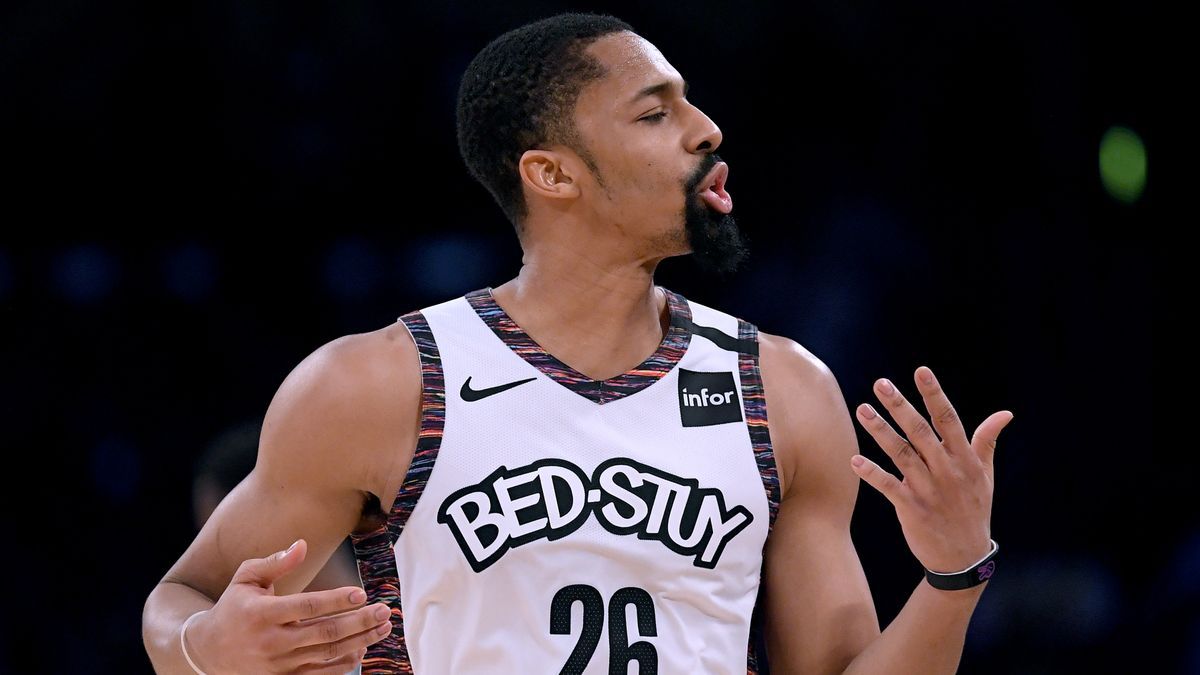 The Brooklyn Nets have their sights set on the NBA Finals, and they could find a key player waiting for them should they reach that mark.

The Nets have been without guard Spencer Dinwiddie since he suffered a torn ACL against the Charlotte Hornets back in December, but a new report indicates that he could be on track to return should the Nets be able to advance out of Eastern Conference. The return would be well ahead of schedule for his type of injury.

On Track To Return

As CBS Sports reported, Dinwiddie has been progressing through his rehab and could be ready to return to the court in just a few more weeks. The Nets looked to be on a roll toward the finals after going up two games to none against the Milwaukee Bucks -- and winning both in strong fashion -- but the Bucks have surged back to tie the series at two games apiece. Should they advance through and win the Eastern Conference Finals, Dinwiddie would be a strong addition, especially given the injury woes that James Harden has faced. 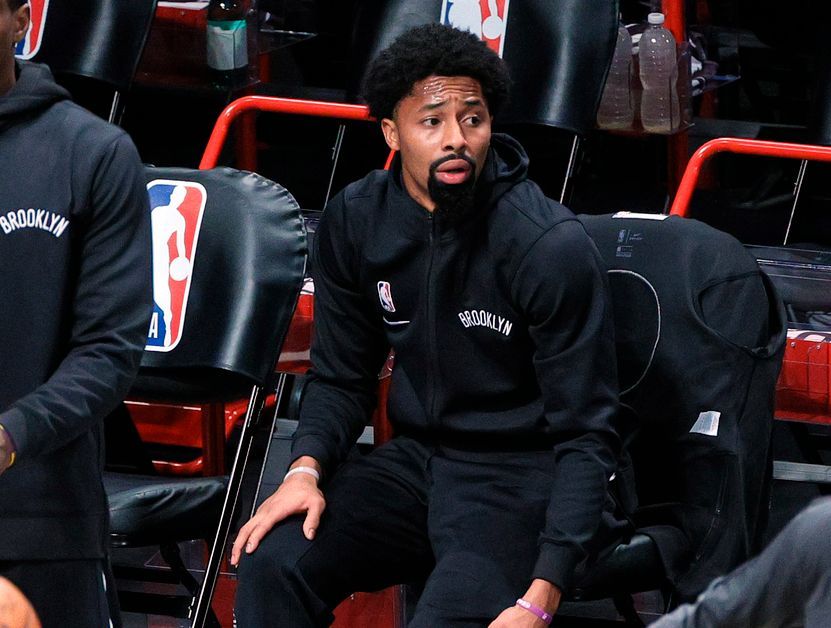 As Kristian Winfield of the New York Daily News reported, Dinwiddie could be finally ready to come back in what would be incredible time. Rehab from an ACL tear often takes a year, though Dinwiddie's injury was not as bad as many others.

The NBA Finals are slated to begin July 8, which would mark six months post-operation. Dinwiddie believes he can have the "fastest" recovery from an ACL tear and has been optimistic since receiving the news that his tear was only partial. 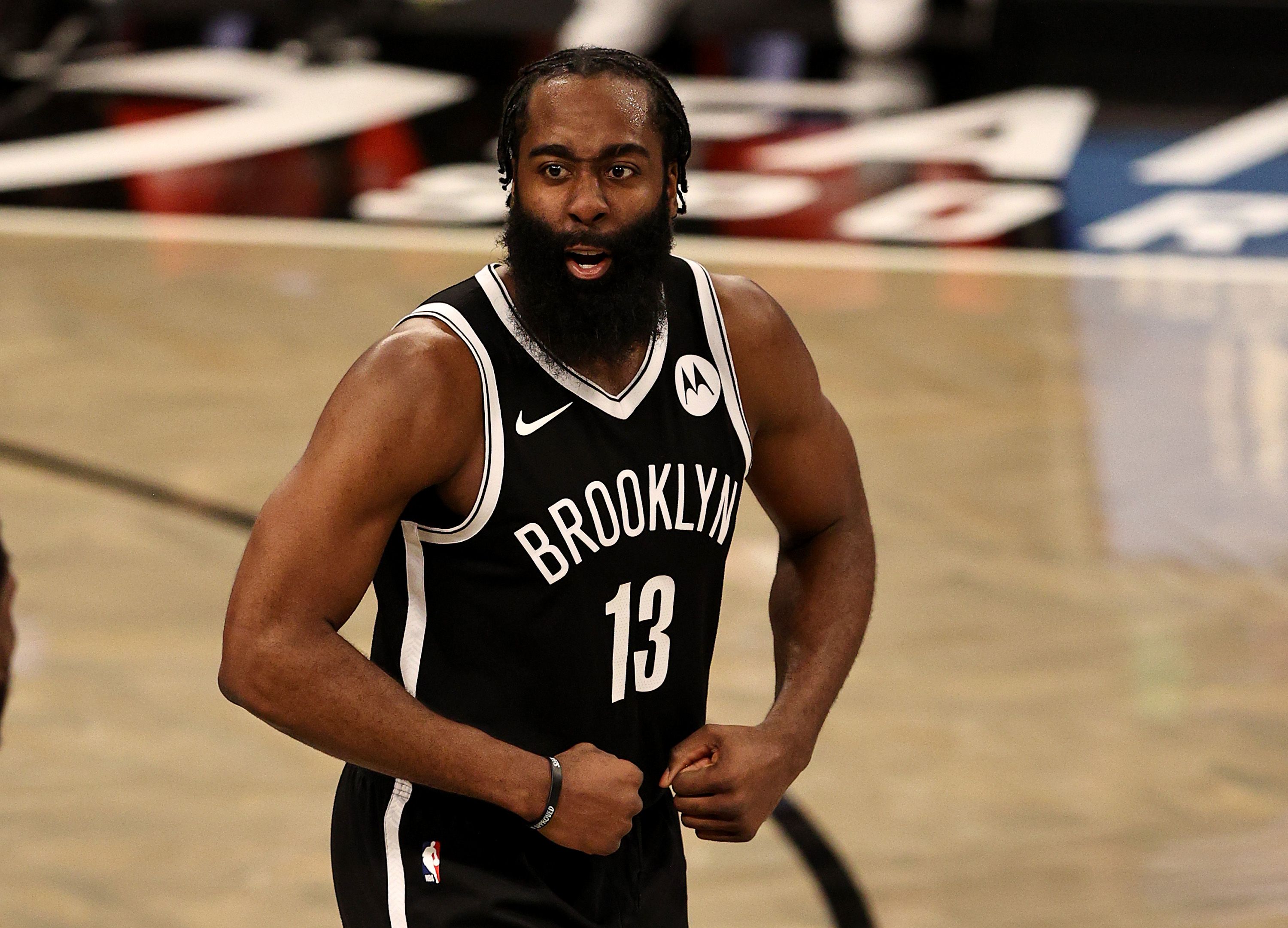 While Dinwiddie is working his way back from a major injury, another Nets guard is dealing with a nagging ailment of his own. Former league MVP James Harden was forced to miss Sunday's Game 4 with a hamstring ailment. As ESPN reported, Nets coach Steve Nash said he is trending in the right direction.

"I asked him and he says he's feeling better, doing better," Nash said. "I asked the staff, they say, 'Yeah, it's getting better.' I think he's in that arena where he's got a little gap to make up. But he's getting closer, so it's been positive."

Nets Still Have Battle Ahead

The Nets still have some mountains to cross before they can reach the NBA Finals and the chance to get Dinwiddie back. Though many saw the Nets as a frontrunner to win the East, the team has found a formidable challenge in the Bucks. Should they advance, the Nets would then have to make it through either the offensive firepower of the Atlanta Hawks or the top-seeded Philadelphia 76ers. But the Nets could have Harden back soon, giving them an important leg up the rest of the way.