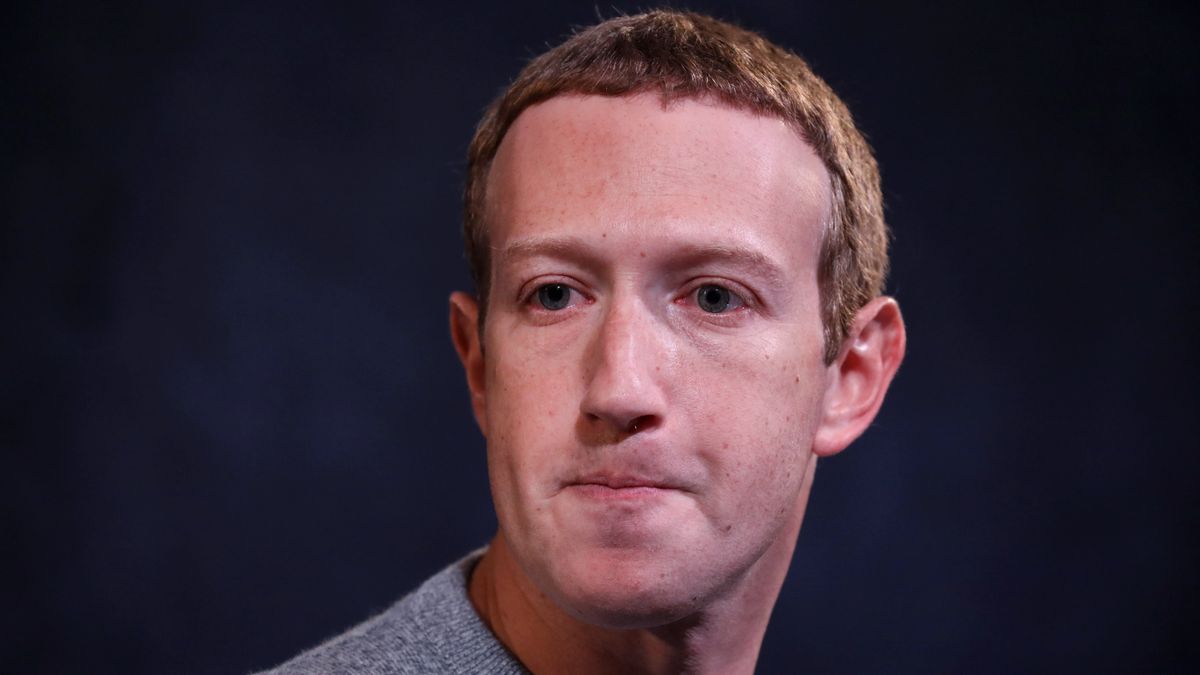 Roger Waters is not too keen on the idea of Mark Zuckerberg using one of Pink Floyd's most iconic songs.

The legendary rocker shared a story this week about Zuckerberg offering a hefty sum of money for the rights to use "Another Brick in the Wall" in a film that would have promoted both Instagram and Facebook. Waters, who has been outspoken in his political commentary, responded with a rant against the social media mogul that captured some viral attention and support online. 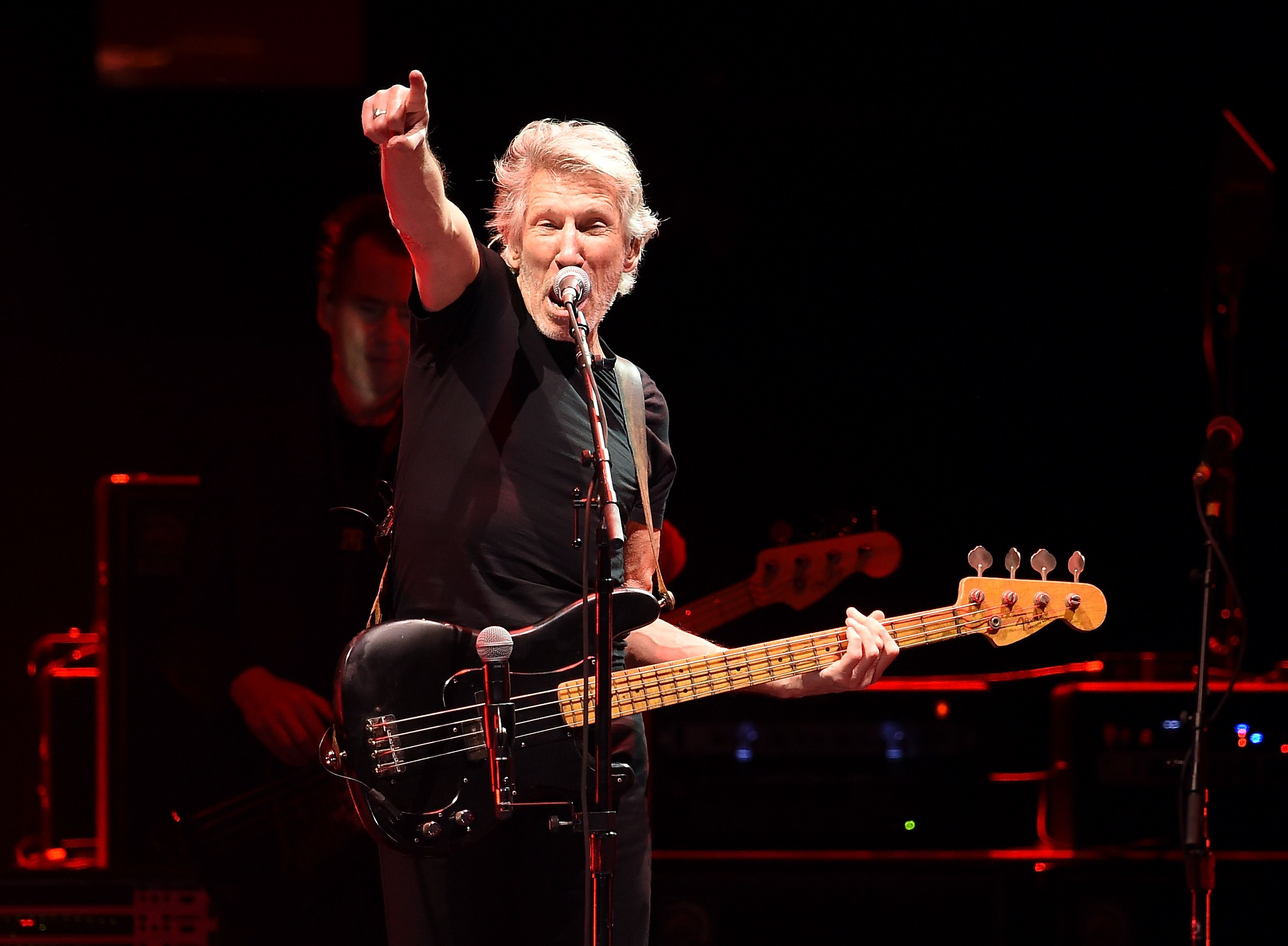 During an appearance on the Free Assange Forum that was shared on Twitter, Waters shared that he had received a request to use the iconic song about fight back against conformity.  As Rogers explained, the letter was sent directly to him, but he had no desire to make a deal.

"So it's a missive from Mark Zuckerberg to me - arrived this morning, with an offer of a huge, huge amount of money, and the answer is - f**k you! No f**king way!"

"And I only mention that because this is an insidious movement of them to take over absolutely everything." 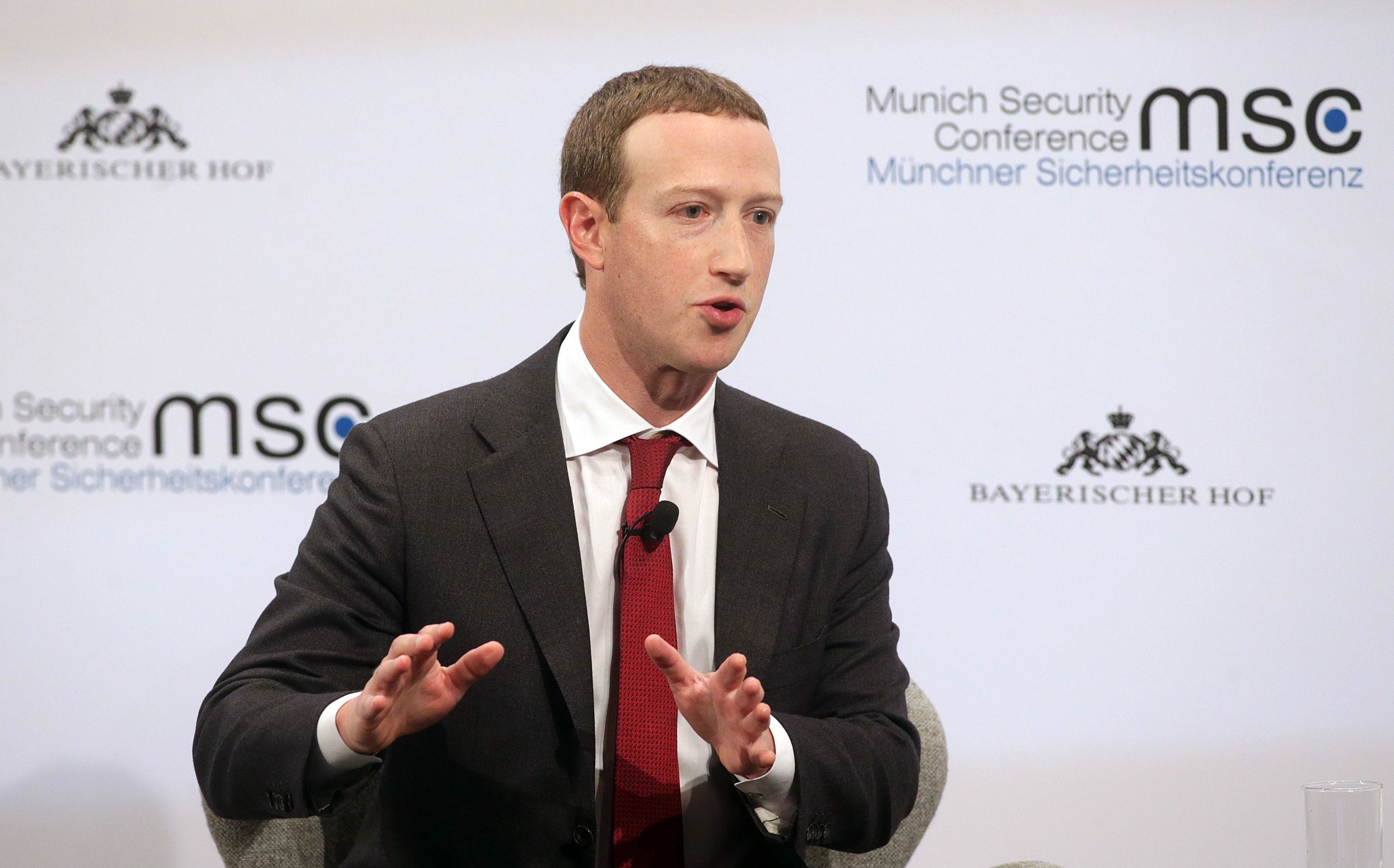 Rogers continued to lash out at Zuckerberg, saying that he felt lucky to have a high level of control over the publishing of Pink Floyd's songs so he could thwart Zuckerberg's attempt to use it. He read some of the request on the air, in which the Facebook founder said that the "core sentiment of this song is still so prevalent and necessary today."

Waters said he found this statement ironic coming from Zuckerberg.

"And yet - they want to use it to make Facebook and Instagram even bigger and more powerful than it already is so it can continue to censor all of us in this room and prevent this story about Julian Assange getting out to the general public, so the general public could go, 'What?! What?! No. No more!' " 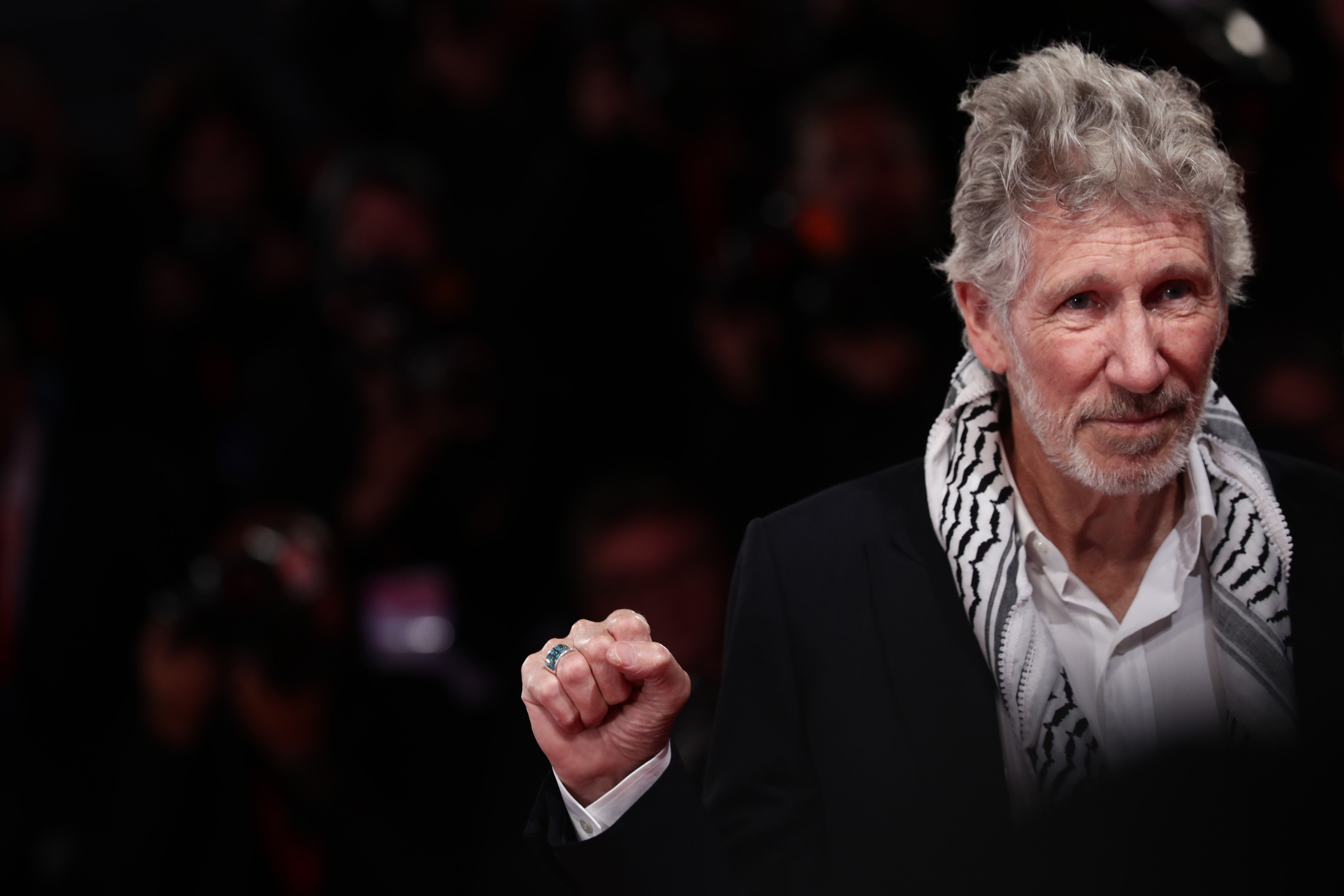 Waters went on to blast the idea behind Facebook, noting that Zuckerberg first started the social media site as a student at Harvard University as a way for himself and his friends to rate girls on campus. He went on to question how Zuckerberg could have gone from starting a site for such frivolous purposes to wielding immense power in society.

"And yet here he is, one of the most powerful idiots in the world," Waters said of the Facebook founder.

Waters' rant against Zuckerberg garnered some viral attention. The clip of the appearance garnered thousands of likes and shares on Twitter, with many sharing sentiments supporting Waters and his desire to keep Pink Floyd's music away from the Facebook founder.

Pink Floyd fans will likely get to hear more from the frontman. As Vulture noted, Waters said that decided during the coronavirus lull to write multiple memoirs.

“I had a lot of time on my hands over the last year, and I thought, Bugger me, if I don’t do it now, I’ll probably never do it, so I decided to do it,” he said.