Ned Beatty's Family, Ex-Wives In Spotlight After His Death 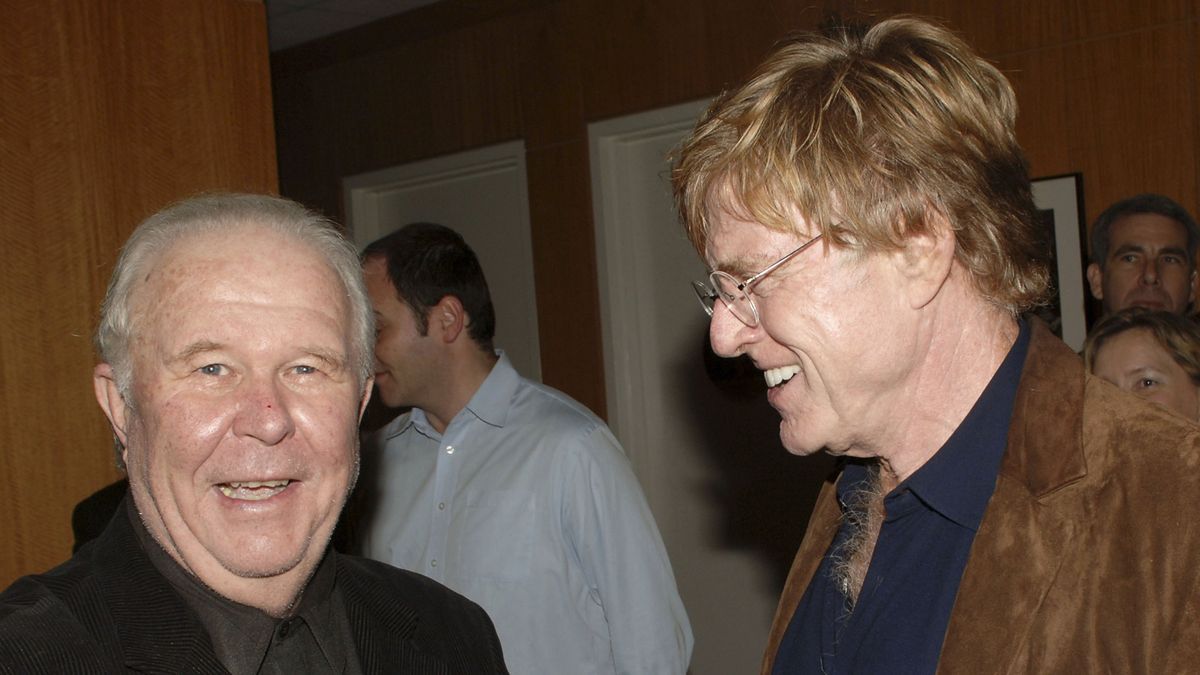 Actor Ned Beatty has died at the age of 83, shining a spotlight not only on the work of the Oscar-nominated actor but also his life beyond the big screen.

As the Hollywood Reporter noted, Beatty died on Sunday at his home in Los Angeles. His death was confirmed by his daughter, Blossom Beatty. Many have shared their memories of the actor and his work, while others remembered his unique story of finding his way to Hollywood and how he helped others find fame. 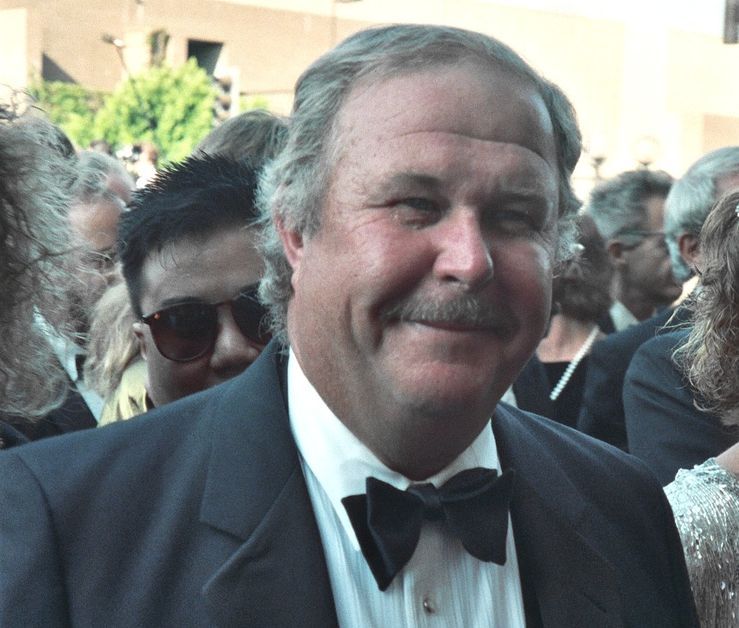 While he made a big impression in leading roles in movies like Deliverance, Beatty was also known for his many relationships. As Variety reported, Beatty was married four times and had a total of eight children from the relationships, along with several grandchildren. His first marriage was to Walta Abbott, and the second to actress Belinda Beatty. The actor then married Dorothy "Tinker" Lindsey before the two divorced and he remarried to Sandra Johnson. The two remained married until Beatty's death on Sunday, and often shared the spotlight together.

Johnson Often By His Side 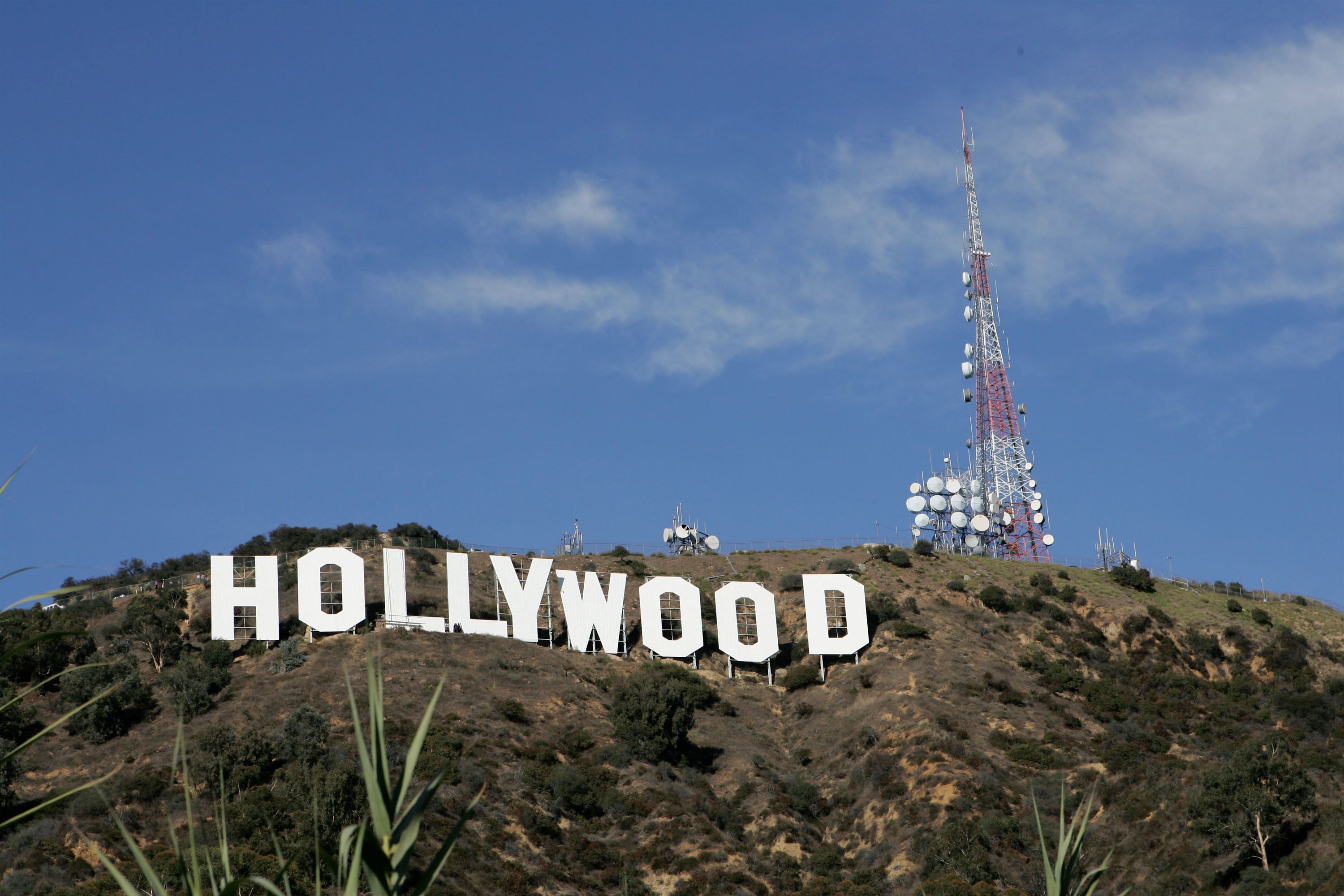 Beatty and Johnson made a number of appearances together. An obituary published on WGN 9 showed the actor and his wife walking the red carpet together for the Paramount Pictures premiere of the movie Shooter back in 2007.

As Cinema Blend noted, the two even had the chance to share the screen together in what would be the final appearance of Beatty's career.

"His last credited performance was in the Paula Patton film Baggage Claim, in which he appeared alongside his wife Sandra," the report noted.

Beatty's On-Screen Life Blended With His Real One 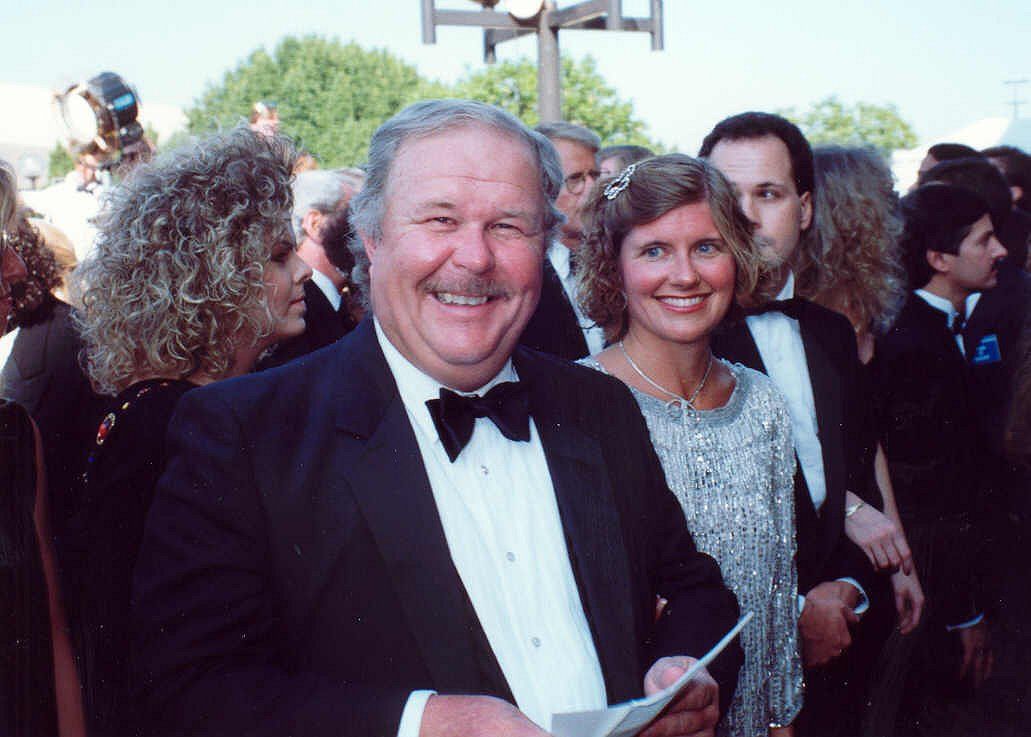 Even before he made it big and shared the screen with his wife, Beatty found a way to blend his on-screen life with his real one. The actor said he once landed a role as a bank robber in an FBI training film, which led to some hairy encounters with law enforcement.

“About a year later, I started getting arrested,” he told Backstage in 2001. “If I went into a small town somewhere, I’d get arrested. I’m serious. That’s the way cops work. They’re used to seeing pictures of bad guys. If they see you and they know that you’re a bad guy, they arrest you. So that went on for a little while, until I started getting known as a film actor.” 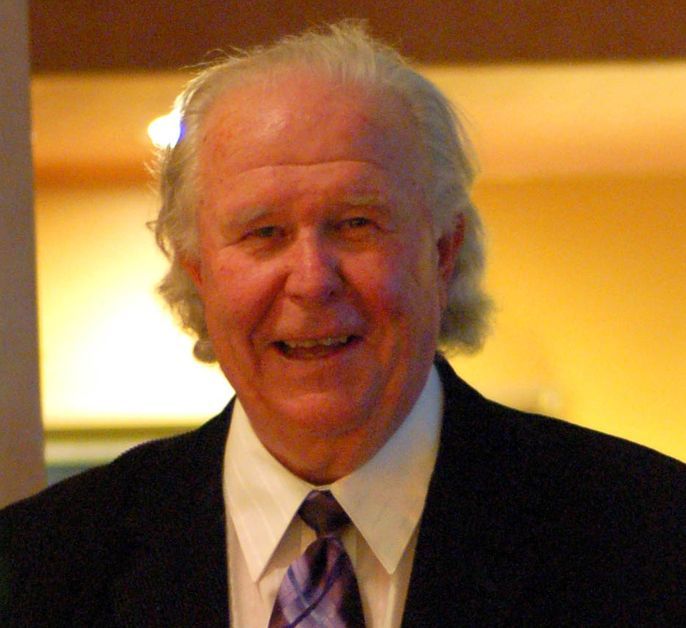 After reports of Beatty's death spread on Sunday, many took to social media to offer condolences to his family and discuss the impact of his work.

David Simon, creator of the television police drama Homicide: Life on the Street, said Beatty was more than a star of the show. In a message on Twitter, Simon said Beatty helped launch his career.

"RIP to the one and only Stanley Bolander, dear to me because he helped pull my a** off the rewrite desk and launch me in television," Simon wrote.