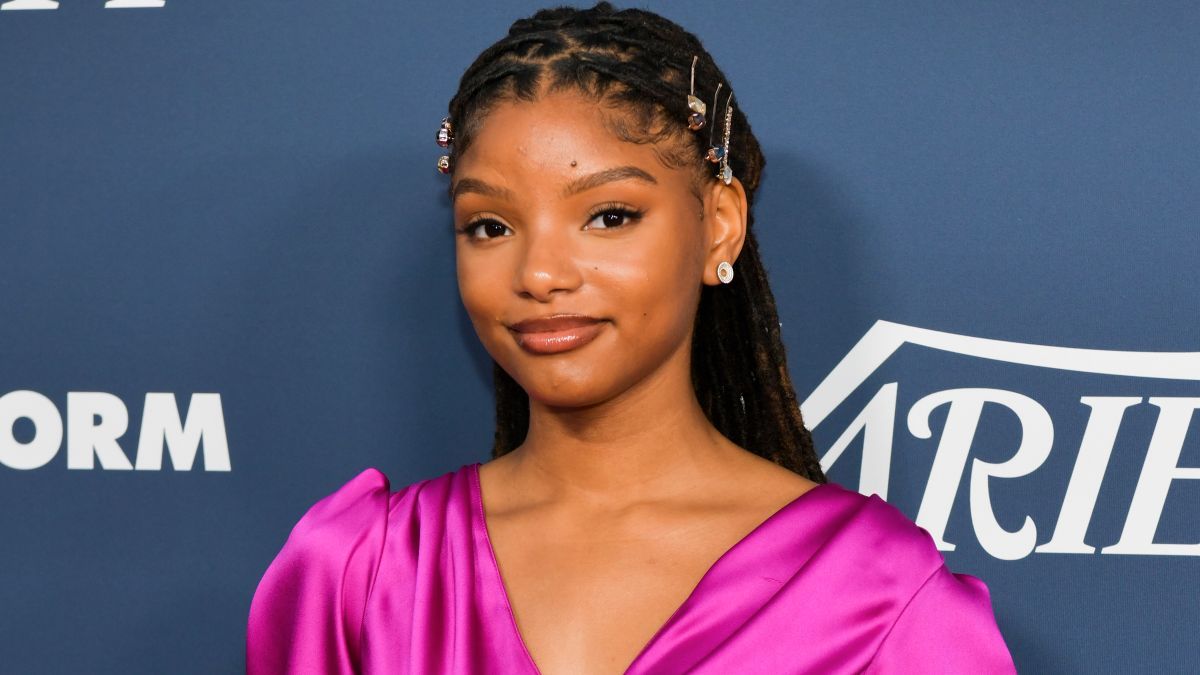 Halle Bailey wasn't under the sea in the latest series of photos that she shared with her Instagram followers over the weekend, but she did an excellent job proving that it's better down where it's wetter, as long as you're enjoying the ocean view from the safety of a boat.

Halle is currently in Sardinia filming the live-action update of Disney's 1989 classic The Little Mermaid, and she's starting to get her fans excited about the film with some sea-themed content.

A View Even King Triton Could Appreciate

Being a Disney princess is a dream job for most girls, but Halle isn't just getting to portray Disney royalty. During her time off from filming, she has the opportunity to breathe plenty of fresh sea air and soak up the sun while drinking in some of Italy's most magnificent ocean views. Ariel's dad might not be a fan of seafaring land dwellers like Prince Eric, but the sparkling Sardinian sea looked pretty amazing from Halle's perch on a boat.

Swimwear Fit For A Sea Princess

As you can see, Halle wasn't in costume as Ariel in her pics. Instead, she played the role of a modern-day mermaid in a vibrant patterned bikini and a neon yellow mesh coverup that looked as light and airy as sea foam. She accessorized with multiple anklets and a crystal pendant necklace. Her hair was hidden underneath a dark wrap.

"Lost at sea," her caption read.

Halle used a tag to reveal that her orange two-piece was from the luxury swimwear brand In' A' Seashell. As reported by Billboard, Little Mix singer Leigh-Anne Pinnock created the label.

Bonding With Her Prince 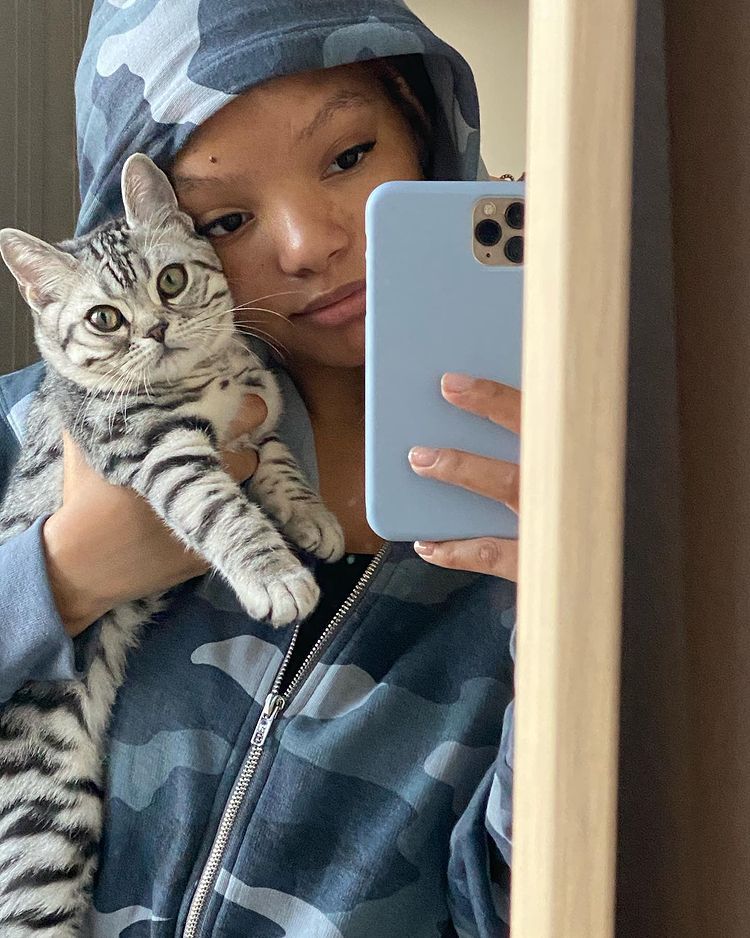 Halle's head has definitely been beneath the waves as of late. Last month, she introduced fans to her adorable new kitten named Poseidon. The kitty's fur might be gray like a stormy sea, but he doesn't look nearly as formidable as the Greek god who rules the ocean.

Halle recently got another sea-themed memento that wasn't alive. Actor Jonah Hauer-King shared a photo of himself and Halle rocking matching starfish earrings. Jonah plays Prince Eric in The Little Mermaid, and it looked like he and Halle were getting along swimmingly.

Fans Are More Than Ready For Halle As Ariel

Halle's Instagram followers were excited to see the "Do It" singer giving off major mermaid vibes.

"Our mermaid princess right there!!" commented one fan.

"Ursula really did a good job on those legs omg," another message read.

"ARIEL ACTING UP WITH THESE NEW LEGS I SEE!" quipped a third admirer.

Some fans of the original Little Mermaid film were upset when it was announced that Ariel was going to be played by a Black actress, but Halle's IG followers are clearly convinced that she was the perfect pick for the part.