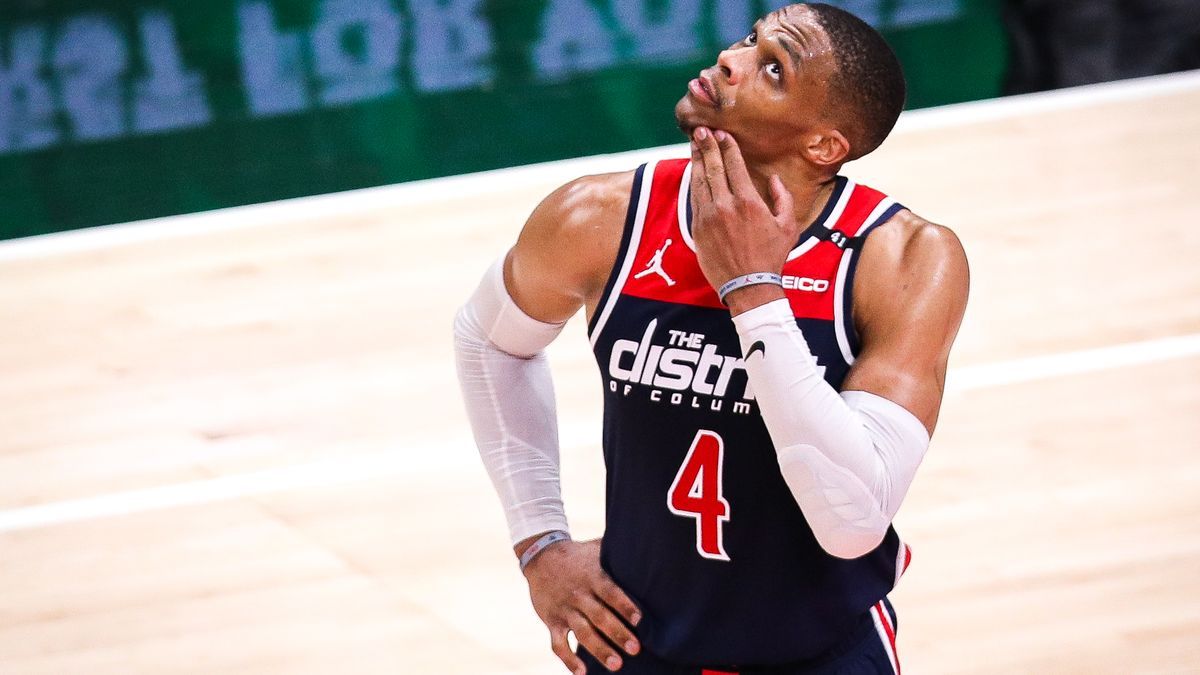 Washington Wizards point guard Russell Westbrook is expected to be one of the most intriguing names on the trade market in the 2021 offseason. It may seem like the Wizards are planning to keep their explosive backcourt duo of Westbrook and Bradley Beal for another season, but lots of unexpected things do happen in the NBA. If Beal ends up demanding a trade from Washington, the Wizards no longer have the reason to let Westbrook stay on their team.

Despite his monstrous contract, Westbrook is still expected to receive strong interests once he becomes officially available on the trading block this summer. 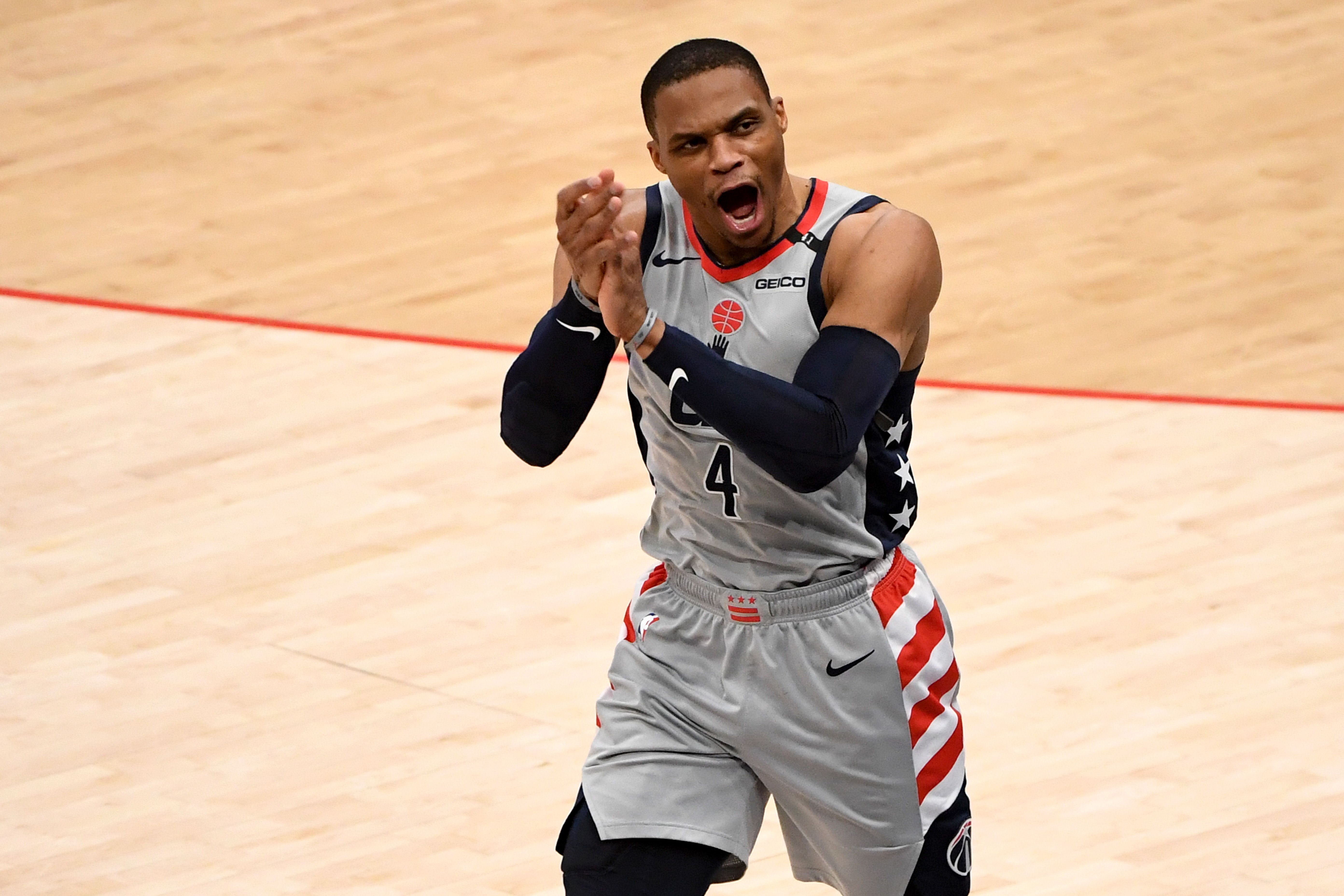 According to Kyle Daubs of Fadeaway World, one of the aspiring contenders that could pursue Westbrook in the upcoming offseason is the Miami Heat. Though they just suffered a huge embarrassment in the 2021 NBA Playoffs, the Heat haven't shown any indication that they plan to undergo a full-scale rebuild this summer. Instead of immediately giving up on ending their title drought, the Heat are eyeing to build a more competitive roster around their superstar duo of Butler and Westbrook. 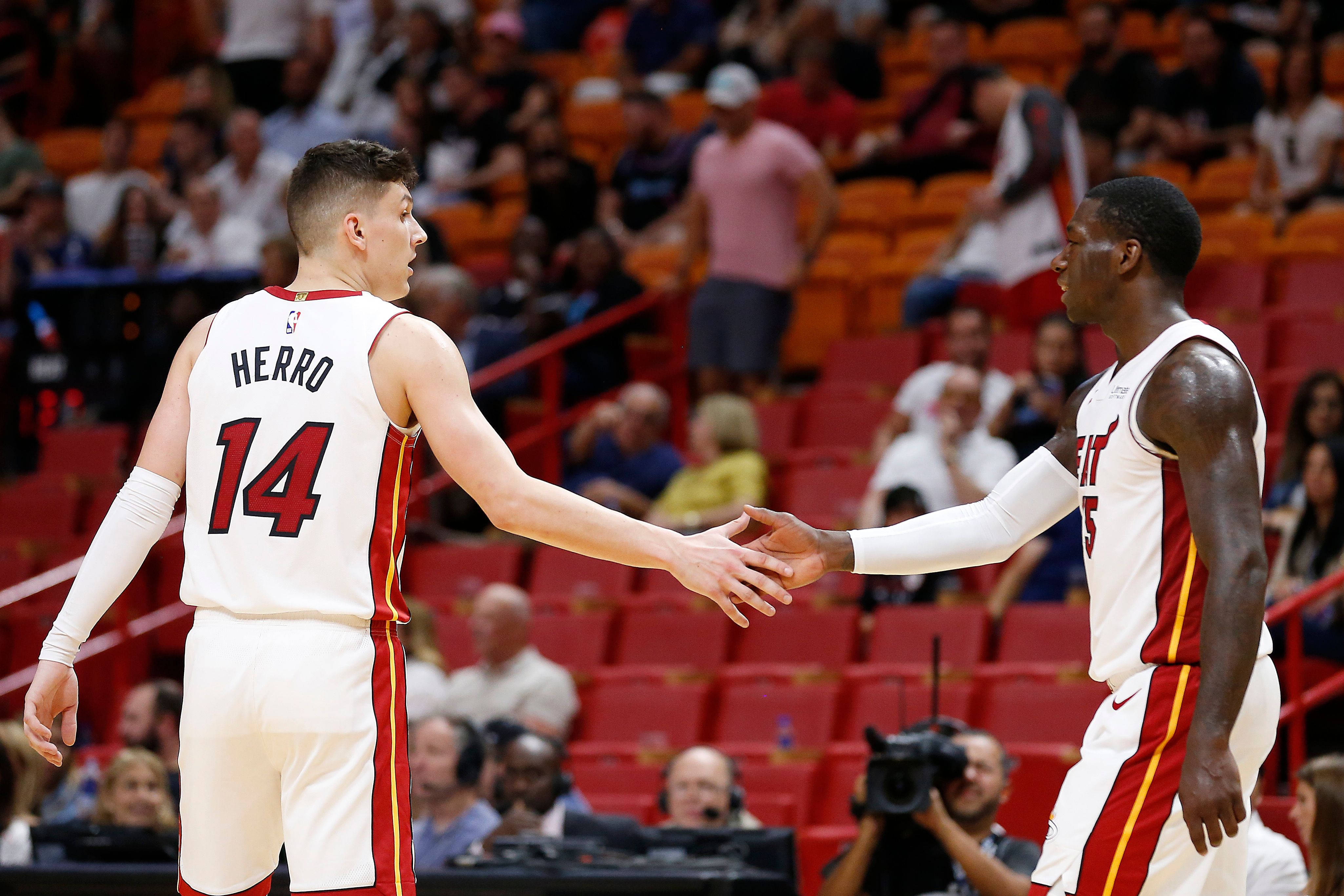 With his incredible performance in the 2020-21 NBA season, the Heat would likely be needing to give some valuable assets to convince the Wizards to send Westbrook to Miami. In the proposed trade scenario by Daubs, the Heat would be sending a package that includes Tyler Herro, Kendrick Nunn, Goran Dragic, KZ Okpala to the Wizards in exchange for Westbrook.

If the suggested deal would push through in the 2021 offseason, Daubs believes that it would help both the Heat and the Wizards in filling up the needs to improve on their roster.

The proposed trade scenario is undeniably worth exploring for the Heat. By sacrificing three young players, they would be finally acquiring a third star that would help Butler and Abebayo carry the team next year. The "Big 3" of Westbrook, Butler, and Adebayo would give the Heat a group of superstars who are hungry to win their first NBA title.

In Westbrook, the Heat could be adding a player who could ease the loads on Butler's shoulders in terms of playmaking and scoring and help Adebayo grab rebounds. This season, Westbrook posted a triple-double, averaging 22.2 points, 11.5 rebounds, 11.7 assists, and 1.4 steals while shooting 43.9 percent from the field and 31.5 percent from beyond the arc, per ESPN.

The suggested deal would also be a no-brainer for the Wizards, especially if they lose Beal this summer. Trading Westbrook to the Heat wouldn't only allow them to open up a huge chunk of their salary cap space, but it would also enable them to add three promising players to their young core.

Herro, Nunn, and Okpala could join Rui Hachimura and Deni Avdija and form the core of the next title-contending team that the Wizards will try to build in Washington.