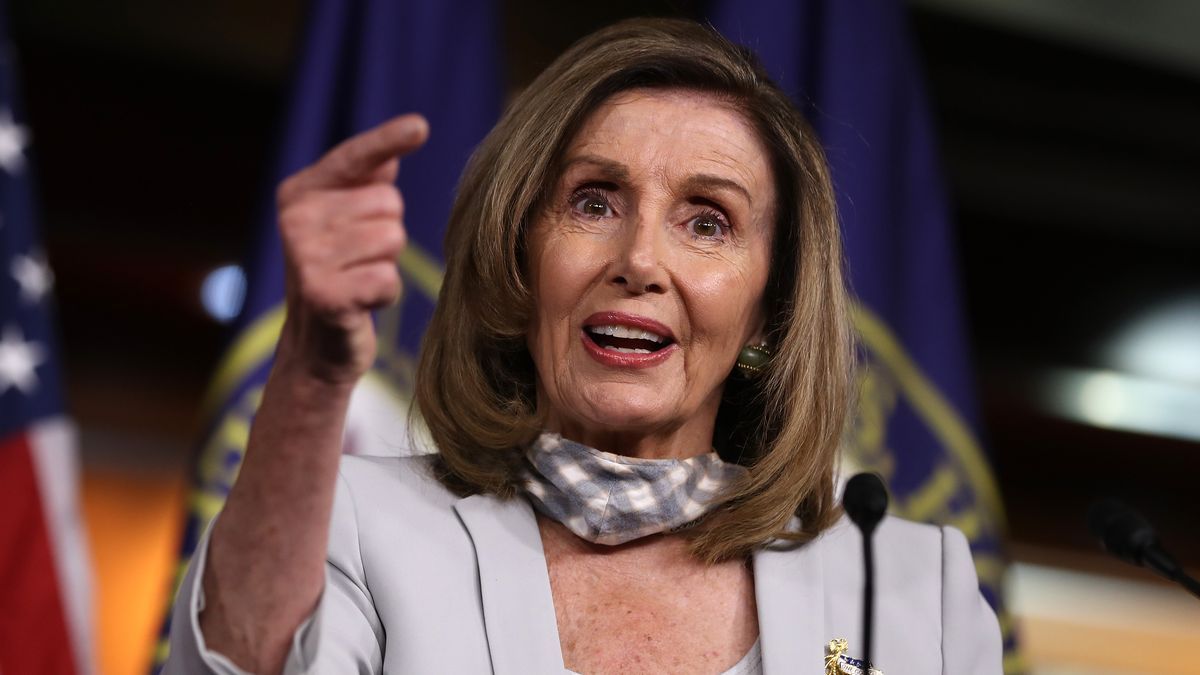 Speaking on CNN's State of the Union, as Vox journalist Aaron Rupar reported via Twitter, Pelosi argued that Biden, unlike former President Donald Trump, will take a hard line on Russia.

Pelosi claimed that Trump worked for or was possibly blackmailed by the Kremlin, though former special counsel Robert Mueller found no evidence of a Trump-Russia conspiracy after two years of intense investigations.

Pelosi said that Biden should meet with Putin and expressed hope that the two leaders would discuss cybersecurity and energy.

"I think that he should meet with him, they should have a line of communication... issues like cybersecurity and energy, of course, are not necessarily on the table at that meeting, but are a reality that we have to deal with," the top Democrat said.

Pelosi stressed that "energy and cybersecurity are probably two items that may come up at that meeting, but that we have to be prepared for whether they do or not."

Pelosi went on to allege that Trump was compromised by the Kremlin.

"The former President of the United States, for whatever reason, whether the Russians had personal, political or financial leverage over him, just kowtowed, catered to Putin in a way that was humiliating to the United States of America."

Slamming Putin as a "thug," Pelosi said that Biden "should meet with him and I think he's gonna meet a very different president than the one who was at the mercy of Putin."

Biden's rhetoric on Russia has not matched his actions.

Last month, the president decided to waive sanctions against the company overseeing the construction of Russia's Nord Stream 2 gas pipeline to Germany, handing Putin a major "geopolitical win," as NBC News put it.

Building the pipeline and exporting gas to Europe has long been one of the Kremlin's top foreign policy priorities, but Nord Stream 2 was never completed thanks to U.S. sanctions that were kept in place by the Trump administration.

Now that Biden has waived the sanctions -- despite bipartisan opposition from the U.S. Congress -- Russia will be able to export its gas to Germany and other European nations, extending its sphere of influence in an unprecedented way. 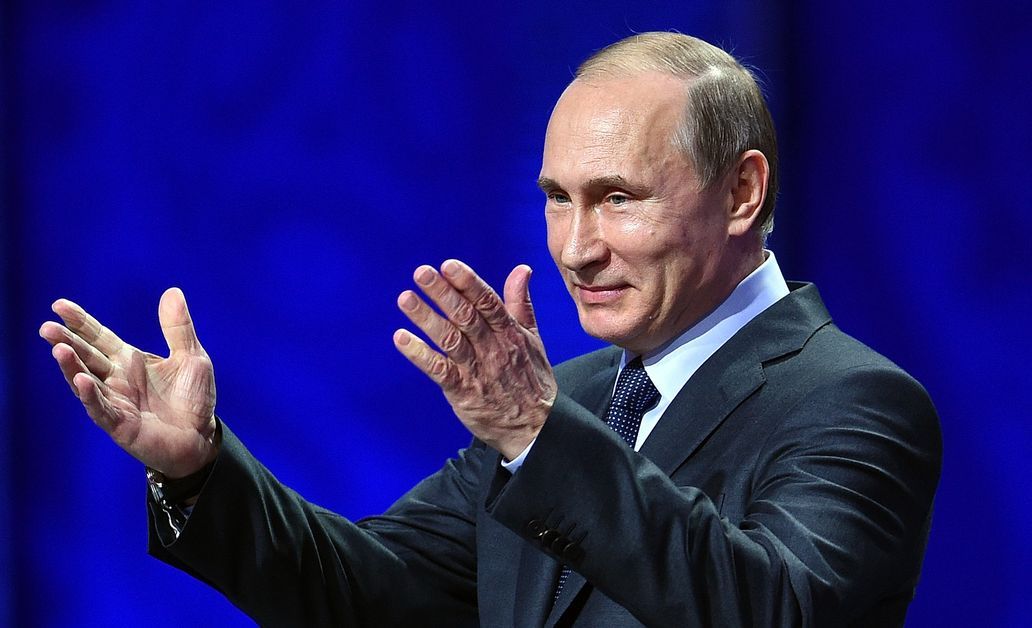 As Pulitzer prize-winning reporter Glenn Greenwald recently wrote in a substack post, Trump reversed a number of Obama-era policies toward Russia. Notably, he agreed to send lethal arms to Ukraine and bombed Syria, a Russian ally.

Trump also fought to prevent the completion of Nord Stream 2, imposing sanctions on the company that was in charge of the project and threatening Germany to pull out of the deal.

During his January confirmation hearing, Biden's Secretary of State Antony Blinken vowed that the administration would do all in its power to prevent the construction of Nord Stream 2.

However, Biden has agreed to let Russia complete the project.