Donald Trump Says He Is 'Writing Like Crazy,' Will Release 'Book Of All Books' 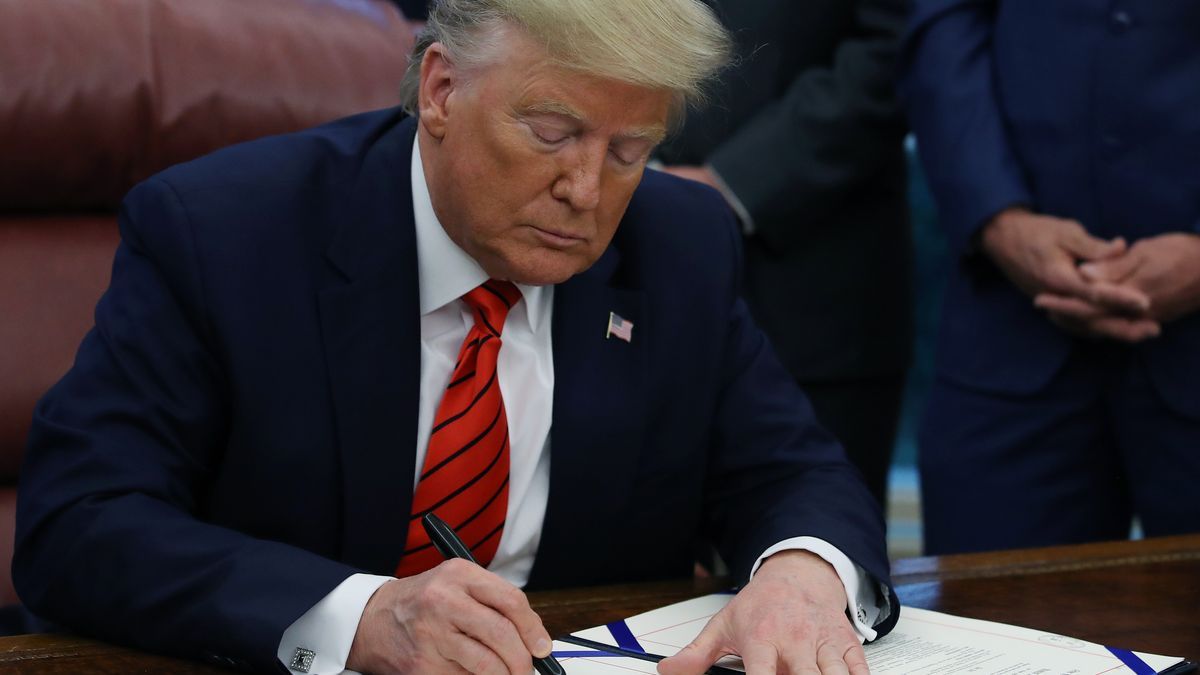 In a statement released Friday evening, former President Donald Trump revealed that he is "writing like crazy" and promised to release the "book of all books" at some point in the future.

Trump released the statement through donaldjtrump.com, a site he has used to communicate with supporters and adversaries alike since being banned from Twitter and other platforms.

The former commander-in-chief was removed from social media after the January 6 riots at the United States Capitol, which broke out as he sought to overturn the results of the 2020 election.

Book Of All Books

"I turned down two book deals, from the most unlikely of publishers, in that I do not want to do such a deal right now," Trump said in his statement, without providing further details.

"I’m writing like crazy anyway, however, and when the time comes, you’ll see the book of all books."

"Actually, I’ve been working on a much more important project right now!" the former president added, but it remains unclear if he was referring to his effort to launch a social media company or something else. 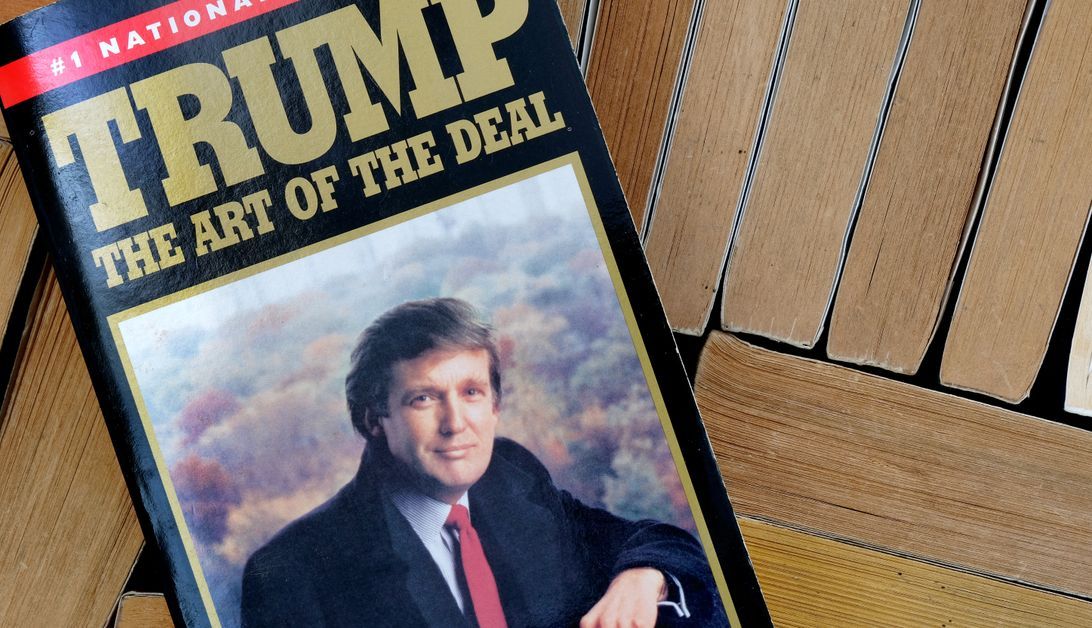 Since being replaced as president by Democrat Joe Biden, Trump has allegedly held meetings with several prominent journalists offering to ghostwrite his post-presidency book, according to Business Insider.

Trump's spokesman Jason Miller said in March that the former president's team is "not discussing particulars of any individual book interviews that President Trump is giving but it's safe to say that he remains the hottest name in politics and he's the interview that everyone wants."

"We're tracking nearly three dozen post-presidency books where he will be the star," Miller explained.

Most presidents release memoirs after they leave the White House.

Trump has released several successful books since becoming a public figure. Most notably, his 1987 business advice book The Art of the Deal  has been an international bestseller for decades.

Trump has often bragged about his writing ability.

In 2018, for instance, when members of the press chided him for posting grammatically incorrect tweets, he said that he is "somewhat priding myself on my ability to write" and slammed the media for making a big deal out of his mistakes.

According to reports, Trump is far from an avid reader. The Atlantic alleged in 2018 that the former president strongly prefers oral communication over the written word and hates reading briefs, memos and policy papers.