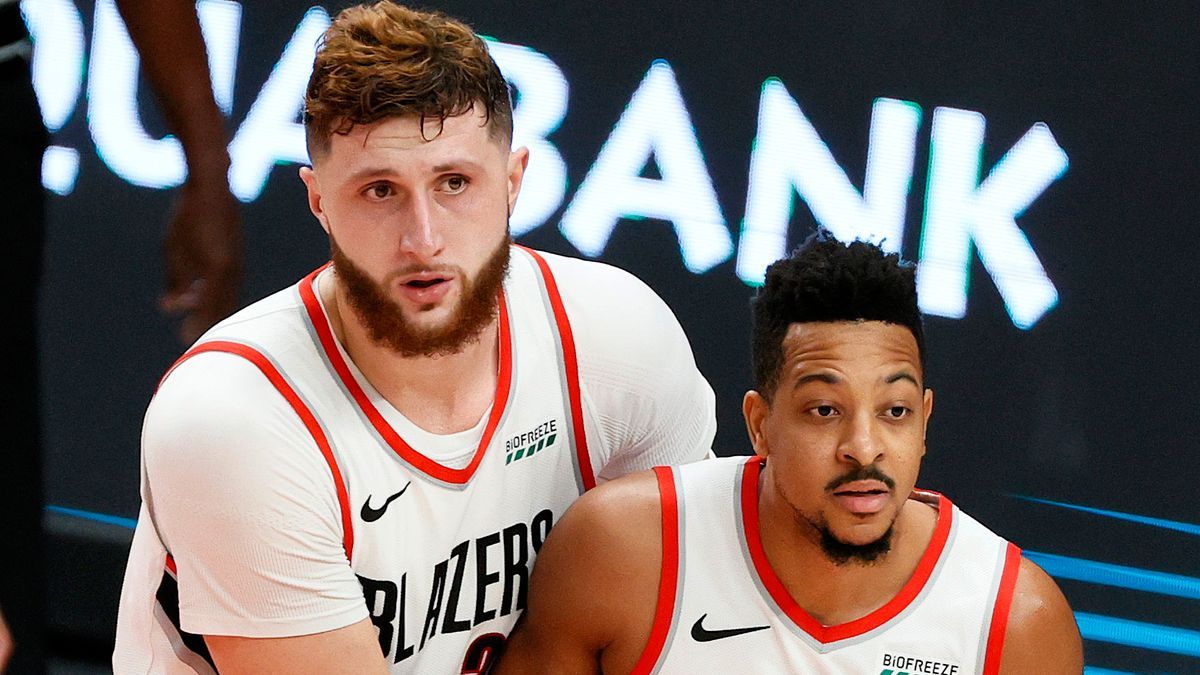 The Golden State Warriors are expected to be one of the most active teams in the 2021 offseason. With their goal to reclaim their throne and revive their dynasty in the 2021-22 NBA season, the Warriors are planning to add quality players that would complement their core of Stephen Curry, Klay Thompson, and Draymond Green.

The Warriors may be currently buried deep in the luxury tax hell, but they have a plethora of trade assets that they could use to engage in a blockbuster deal this summer.

Warriors Engage In A Blockbuster Trade With Trail Blazers 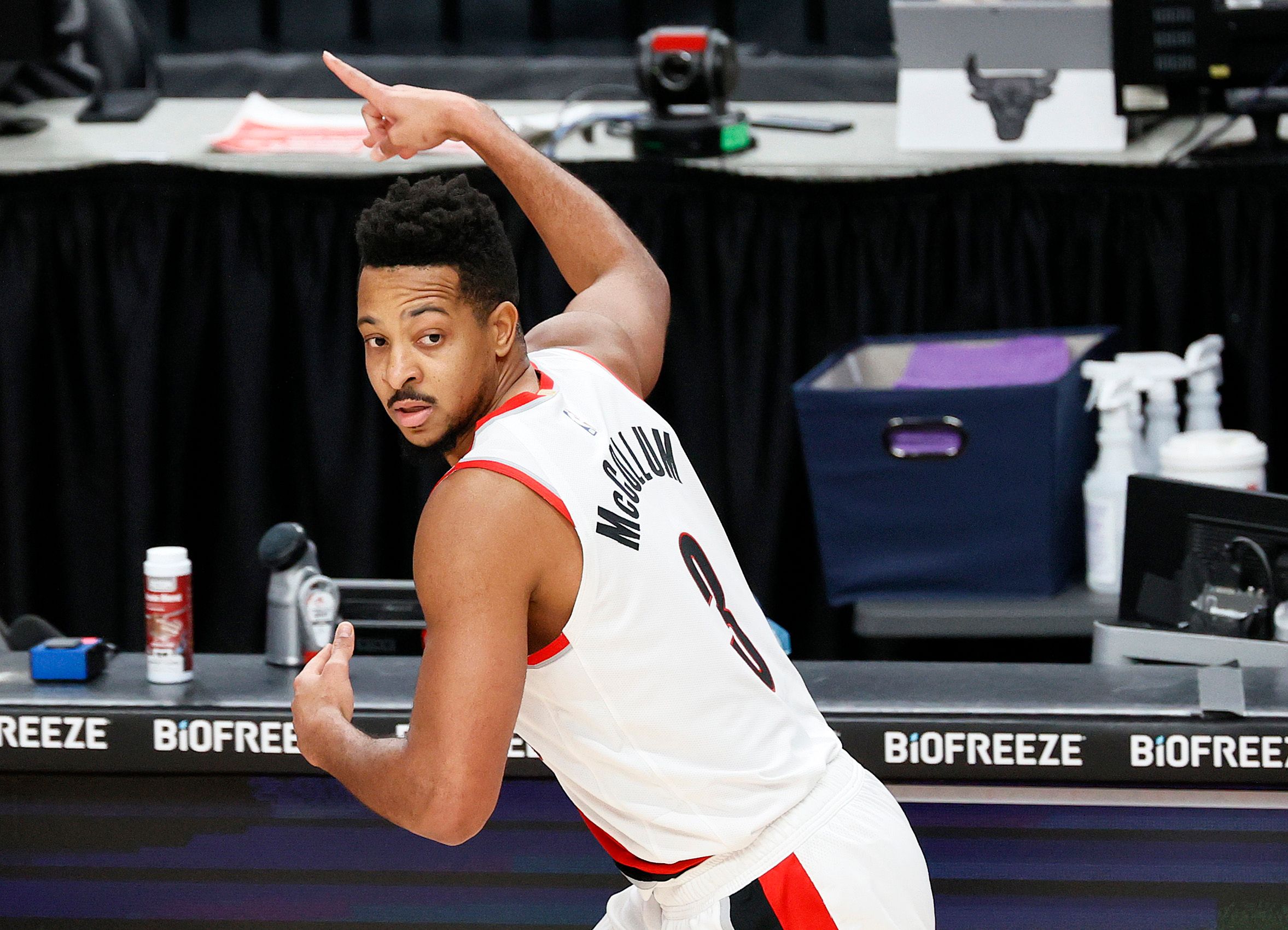 One of the teams that could help the Warriors in the 2021 offseason is the Portland Trail Blazers. In a recent article, Greg Patuto of NBA Analysis Network came up with a hypothetical blockbuster trade idea that would enable the Warriors to acquire CJ McCollum and Jusuf Nurkic from the Trail Blazers this summer.

In the proposed trade scenario, the Warriors would be sending a package that includes James Wiseman, Andrew Wiggins, Eric Paschall, and the Minnesota Timberwolves' 2021 first-round pick to the Trail Blazers in exchange for McCollum and Nurkic. 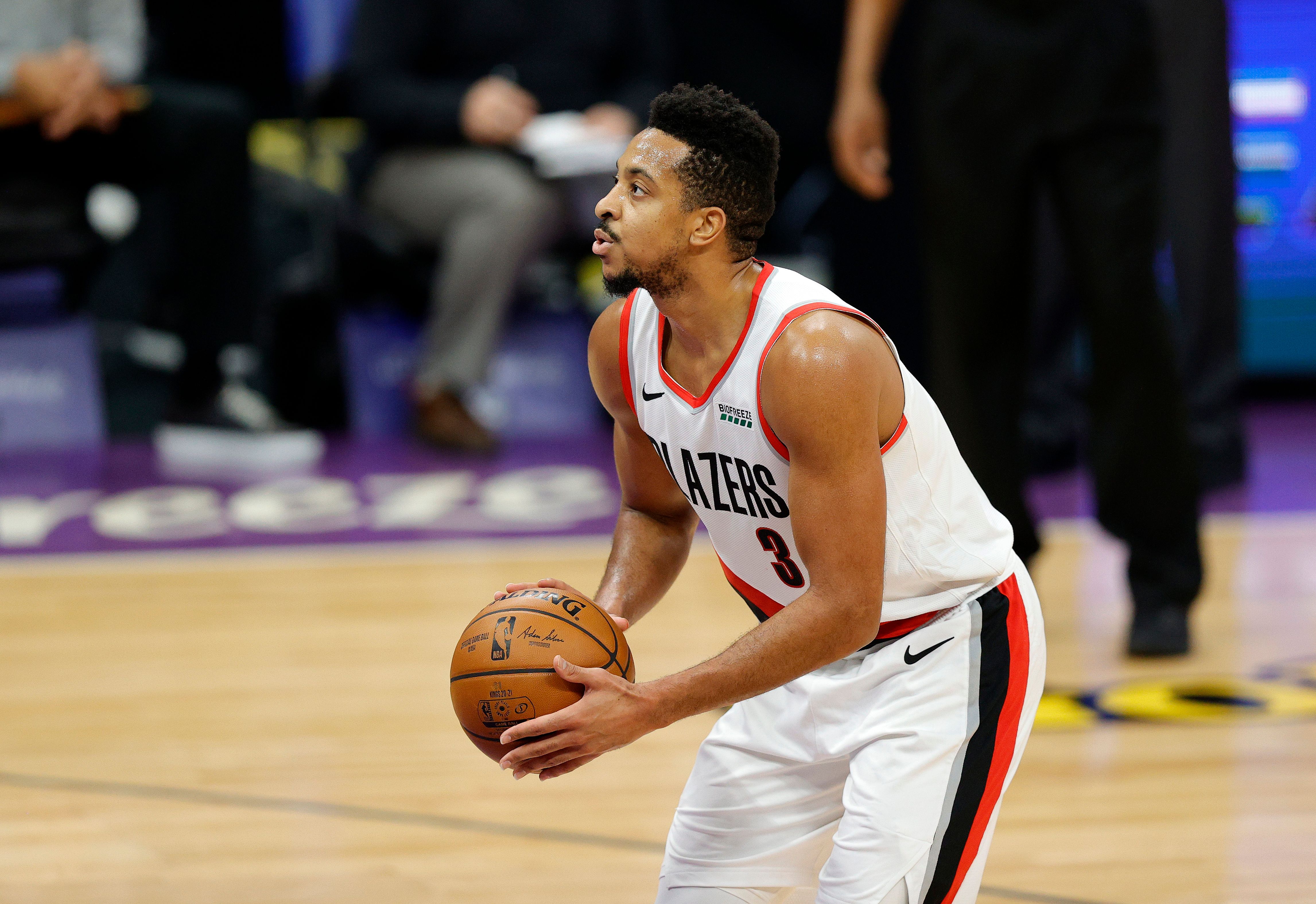 Though it would cost them their two most precious trade assets, the proposed trade deal would make a lot of sense for the Warriors. Successfully acquiring McCollum from the Trail Blazers would fulfill the Warriors' dream of adding a fourth superstar that would help Curry, Thompson, and Green carry the team.

McCollum would make the Warriors a more dangerous team on the offensive end of the floor, giving them another prolific scorer and an elite three-point shooter. This season, he averaged 23.9 points, 3.9 rebounds, and 4.7 assists while shooting 45.8 percent from the field and 40.2 percent from beyond the arc, per ESPN. 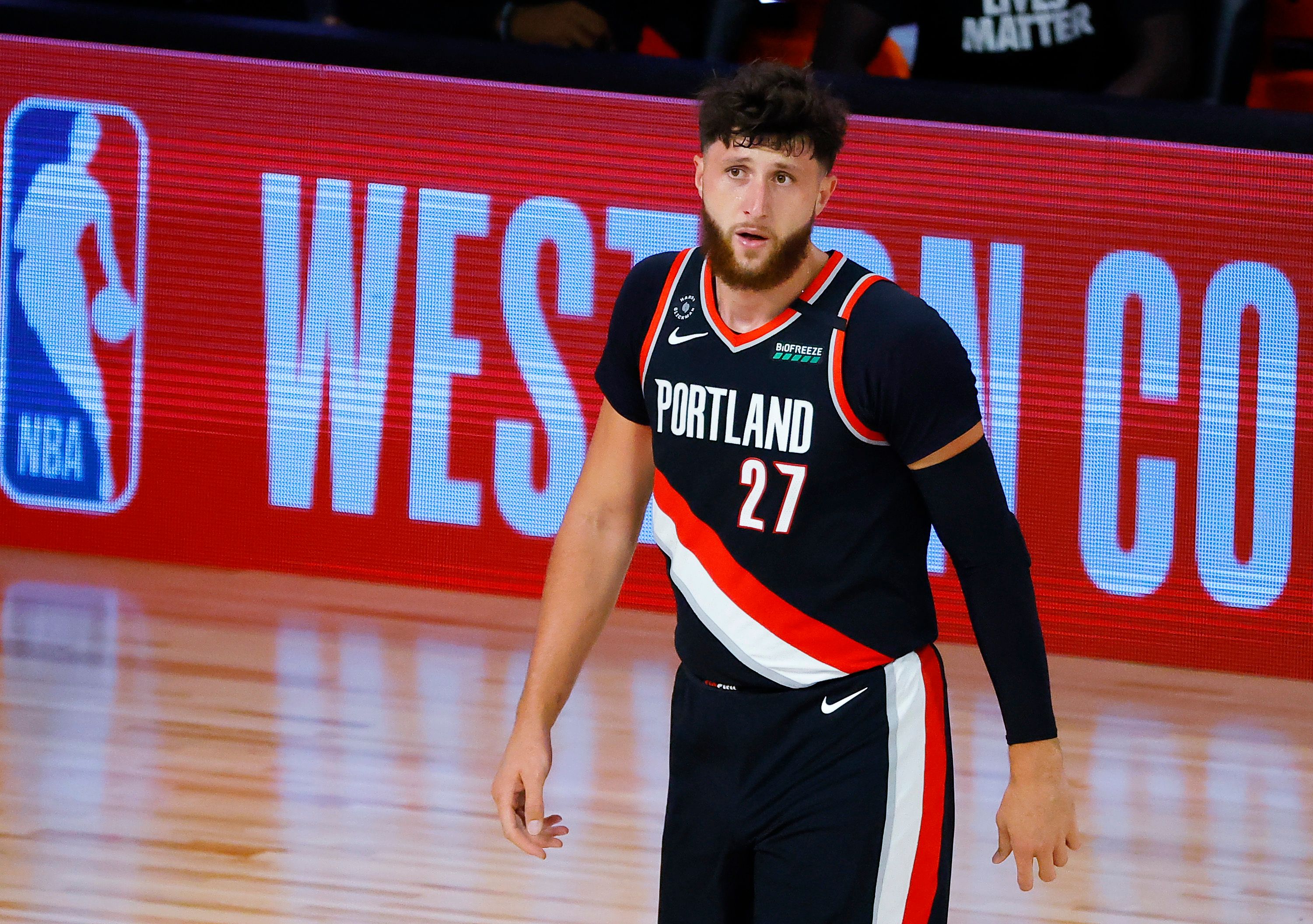 With his ability to play unselfish basketball and excel on the court with or without the ball in his hands, McCollum wouldn't have a hard time making himself fit with Coach Steve Kerr's system. Meanwhile, Nurkic would give the Warriors a major upgrade at the starting center position. When he's 100 percent healthy, Nurkic is a dominant force under the basket, helping the Warriors score, get second-chance opportunities, and protect their rim.

If Nurkic and McCollum mesh well with Curry, Thompson, and Green, the Warriors could form one of the most formidable starting lineups in the 2021-22 NBA season.

If the trade would push through this summer, it would also be beneficial for the Trail Blazers. The proposed trade scenario would allow the Trail Blazers to tear their roster down and try building another title-contending team around Damian Lillard. Wiseman would give the Trail Blazers a younger replacement for the injury-riddled Nurkic at the starting center position while in Wiggins, they would be getting a former No. 1 overall pick who would cover their wing.

Paschall would provide Portland with a reliable scorer in their second unit. Using the Timberwolves' pick, the Trail Blazers could add another promising prospect to their roster in the 2021 NBA Draft.