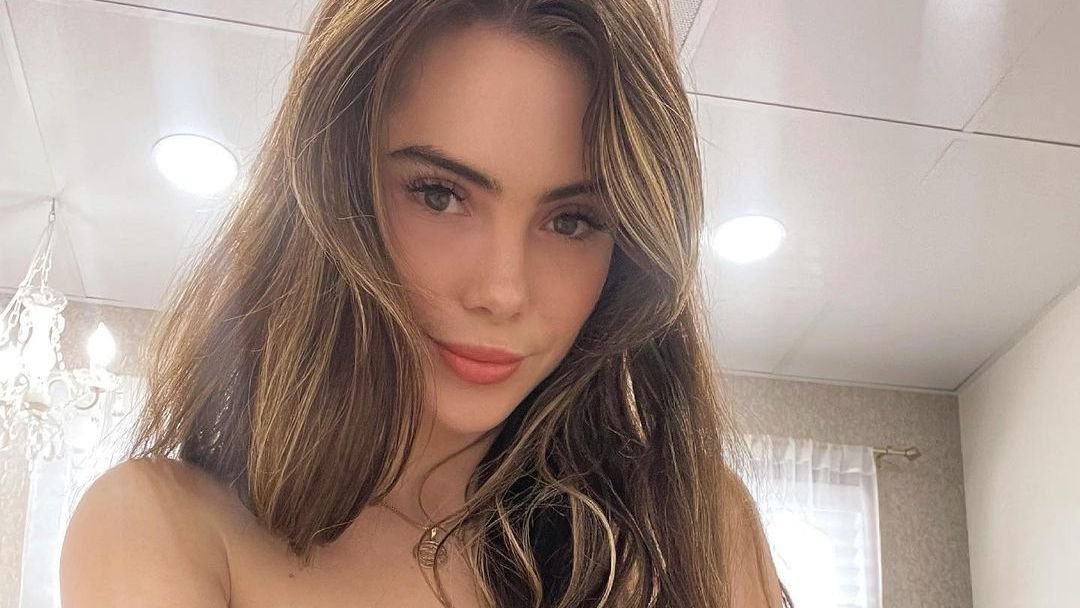 Olympic gymnast McKayla Maroney today hit up a med spa and the result was quite the reveal. The 25-year-old vault queen, already in the news this year for her February kidney stones diagnosis, was back to talking health on Friday, posting to her Glohé wellness Instagram and focusing on skin. Maroney, who is already a respected figure in skincare as she encourages fans to apply sunscreen, today had no advice - in fact, the London 2012 Olympics face was thanking fans for theirs as she revealed having KP. Check it out below.

KP 'But Make It Sexy'

Scroll for the photos. KP, standing for Keratosis Pilaris, is a harmless but common skin condition, one characterized by tiny bumps or dry skin, often seen on the backs of arms, thighs, backside, and other areas. McKayla's Friday photos were out and proud over a condition that can often leave suffers embarrassed.

Posting selfies from a spa setting and in a strapless black top, Maroney stunned her followers with real energy and a stripped-down emotional feel, one that came via the GEICO face's honest caption. 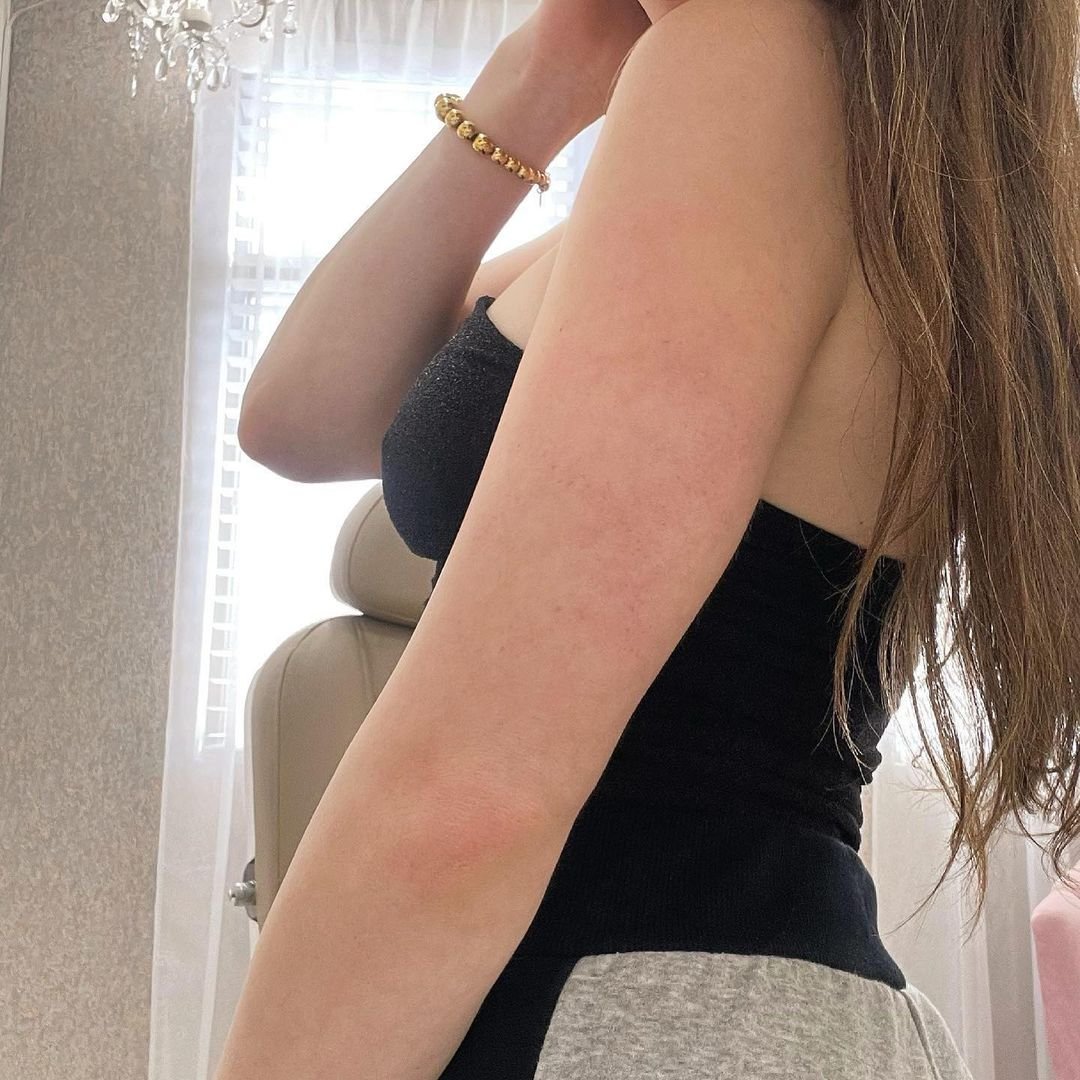 Addressing fans, McKayla opened: "KP but make it sexy" as she revealed having had an appointment at the "med spa," then saying the lights there are so bright, it was like they're out to highlight every "flaw."

Posing with tousled hair down and a cute necklace look, McKayla said the photos were "for you!"

"Crazy enough this is actually my KP at its best!! Two years ago It was way worse, I had tons of raised active bumps, and even more redness, and inflammation," she added. 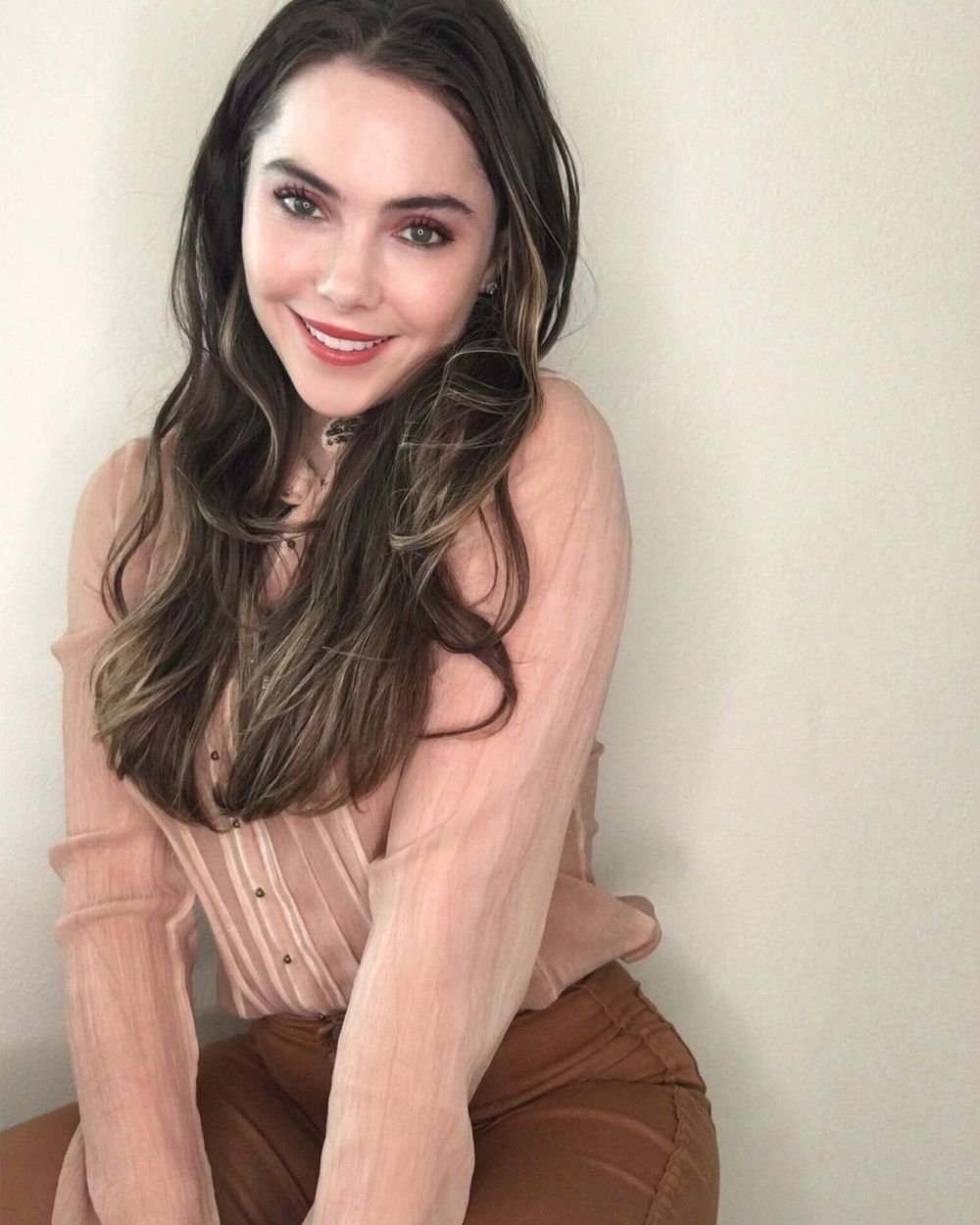 Speaking of the genetic condition, one that comes with palliative treatments but no known cure, the gymnast continued: "I have a pretty severe case of Keratosis Pilaris, so being consistent with my KP routine has helped me so much to remove all the active bumps, to stop from more scarring, and red patches."

"My routine also makes me feel like I’m doing everything I can to take care of it, which personally helps me feel more confident," she added. More photos below.

McKayla, who has this year been open about her past battles with binge eating and anorexia, extended a mentality of self-acceptance to her followers. It isn't about hating your body, rather about learning to love it.

"Of course I’d love completely clear arms, but we all have our issues, and we have to love and accept our skin," Maroney wrote, then thanking fans who have suggested tea tree Epsom salt baths. Turns out McKayla tried them and loves how they make her feel.