Marjorie Taylor Greene 'Might Literally Be The Dumbest Person In America,' Commentator Says 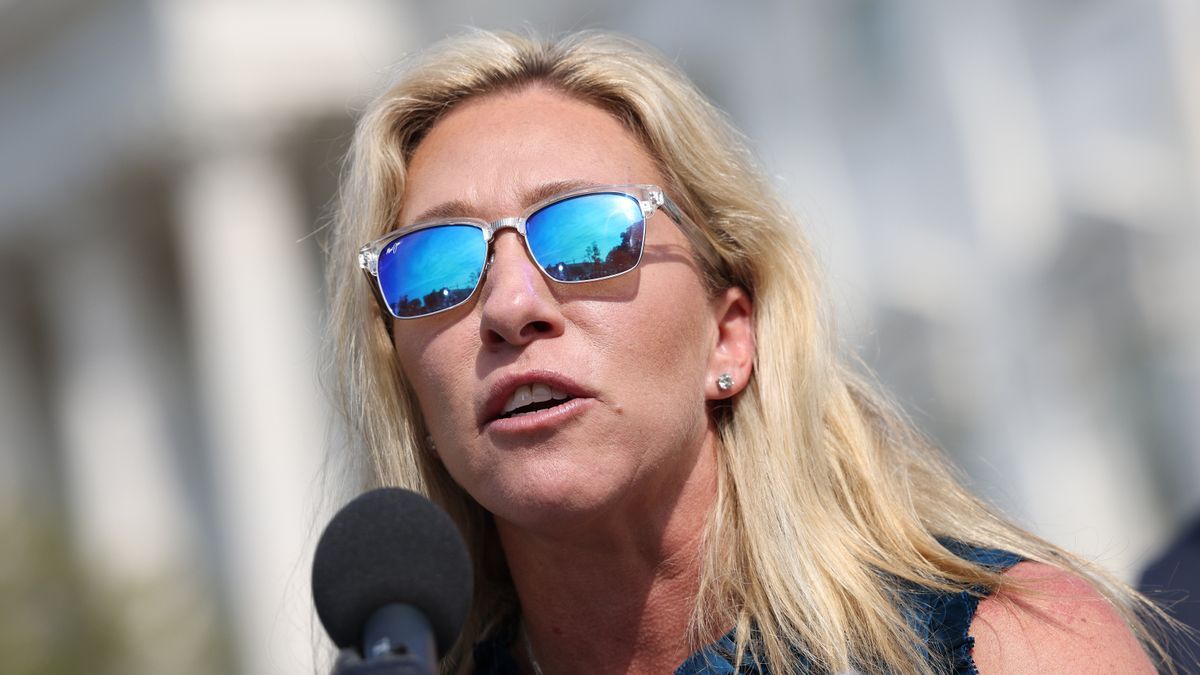 Uygur wrote on Twitter that Greene "might literally be the dumbest person in America" for absurdly suggesting that investment company BlackRock buying up houses across the United States is "socialism."

BlackRock, the world’s largest asset manager, is reportedly outbidding home buyers and paying for family houses up to 50 percent above asking price, therefore propping up the housing market and raising rents.

"Socialism," Greene wrote in a Twitter thread that was published on Thursday.

"All the people excited over the fantasies of socialism that they consume from social media, 'experts,' and members of Congress don’t understand that there will be very few that own and control everything and the rest of the population will be poor and under control.," she said.

In a follow-up tweet, the Georgia Republican said that people are misunderstanding her point because they "haven't read the bills" and bizarrely linked BlackRock buying homes to the Green New Deal.

President Joe Biden -- who has made it abundantly clear that he is vehemently opposed to the Green New Deal -- is part of this alleged scheme, according to Greene.

"Investment firms not only buy, they also sell. And these firms will have a ready buyer if Biden’s plans happen," the Georgia congresswoman wrote.

"Besides they need a way to make a profit for their investors after buying at the high end and 20% over the market rate. Betting on socialism?" she asked in a third tweet. 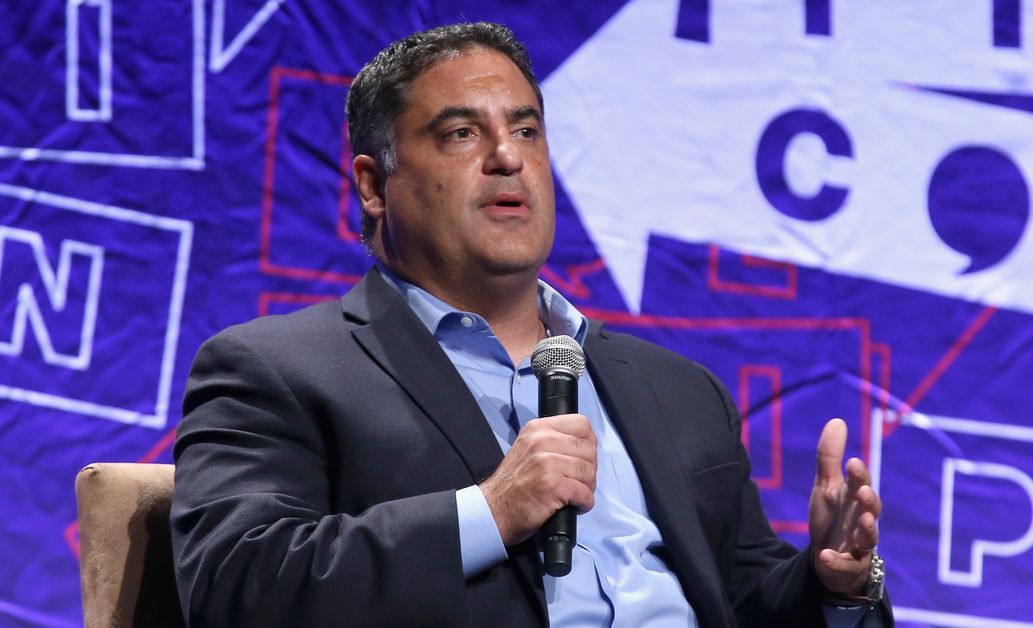 Uygur was quick to react to Greene's outlandish theory.

The progressive commentator highlighted how bizarre it was for Greene to suggest that BlackRock overpaying for houses somehow constitutes socialism, an economic system in which workers own the means of production.

"You might literally be the dumbest person in America. This is the exact opposite of socialism. This is out of control, runaway capitalism. I can’t tell if you’re the biggest liar in the world trying to protect your corporate donors or if you’re their favorite useful idiot."

Greene, who was elected to Congress last November, came under fire after it was revealed that she was a follower of the QAnon movement and spread far-right conspiracy theories on social media.

Most recently, she was widely condemned for comparing House mask mandates to the Holocaust. According to Greene, lawmakers who don't want to wear face masks are being treated the way Jews were treated during World War II.

The American Jewish Congress condemned the congresswoman and urged her to retract the shocking comments.