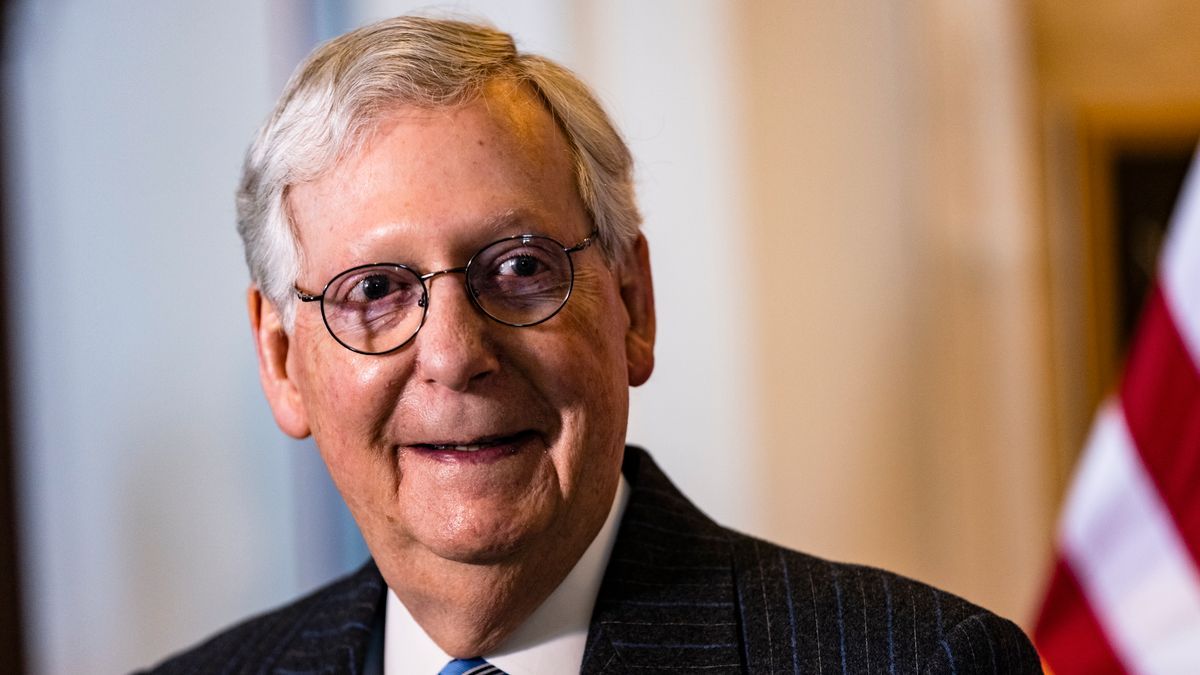 Senate Minority Leader Mitch McConnell took a swipe at Democratic New York Rep. Alexandria Ocasio-Cortez Thursday, mocking the congresswoman for being unable to "sell her agenda" to other Democrats.

McConnell made the remarks in response to Ocasio-Cortez suggesting earlier this week that Democrats need to forget about bipartisanship and pass legislation while they still have majorities in the Senate and the House of Representatives.

She also mentioned McConnell by name, saying that the Senate minority leader is "not worth setting the planet on fire for," but suggested that some Democrats think he is.

McConnell responded to Ocasio-Cortez during an appearance on Fox News, according to Newsmax, saying that most Democrats in the upper chamber disagree with the progressive lawmaker on most issues.

"Well, to satisfy that particular member of Congress, I think the Democrats would have to have 60 votes in the Senate and all of them would have to be as far left as she is. I think her big complaint is with her own party," he said.

McConnell claimed that Republicans and Democrats have worked together on bipartisan legislation, managing to pass six major bills.

Insisting that Ocasio-Cortez's proposals are "not in the middle" and would therefore fail in the Senate, McConnell pointed out that the congresswoman cannot even get other Democrats to support her policies, let alone whip Republican votes.

"I don't think she could sell her agenda to their own party, much less find it any kind of appeal for that on my side."

The Kentucky Republican added that he thinks lawmakers from both sides of the aisle could come to an agreement on infrastructure, but stressed that Ocasio-Cortez's Green New Deal-style ideas are not "going to fly in the Senate."

Though the vast majority of Democratic lawmakers have made it clear they oppose progressive legislation, as McConnell pointed out, Republicans have nonetheless sought to paint President Joe Biden and other Democrats as radical socialists.

In April, for instance, after Biden delivered a speech laying out his ideas on how to improve the economy and address racial injustice, Republicans accused him of pushing "socialist dreams," per Reuters. 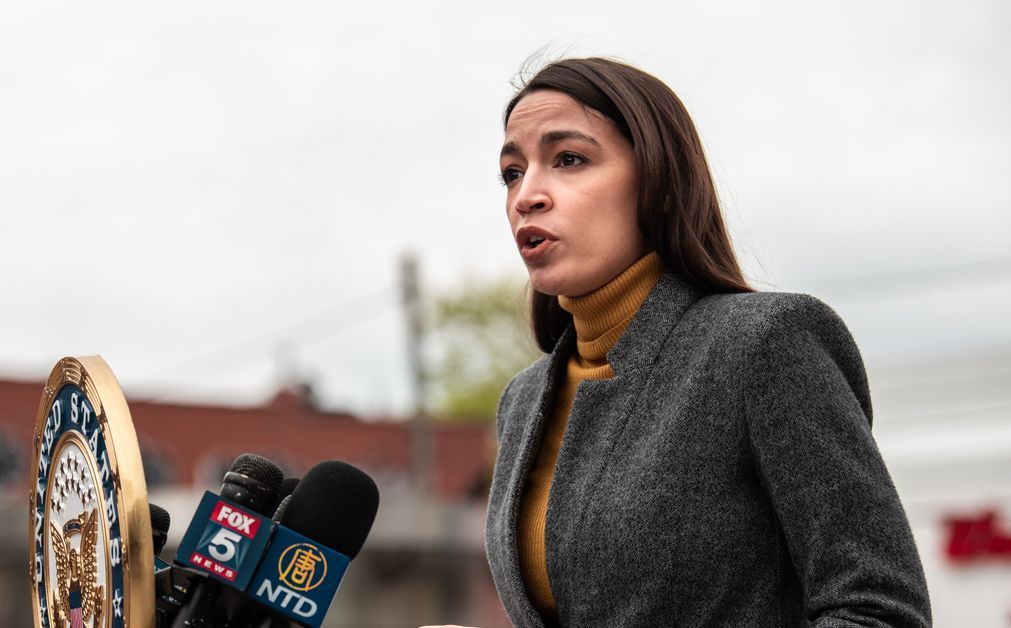 Ocasio-Cortez has criticized Biden and members of his administration for failing to deliver on their campaign promises.

Most recently, she slammed the president's "inhumane" immigration policy, calling for a change in U.S. foreign policy toward Latin America.

In a tweet this week, the progressive noted that seeking asylum is legal and said she was "disappointed" in Harris, who has yet to visit the southern border.