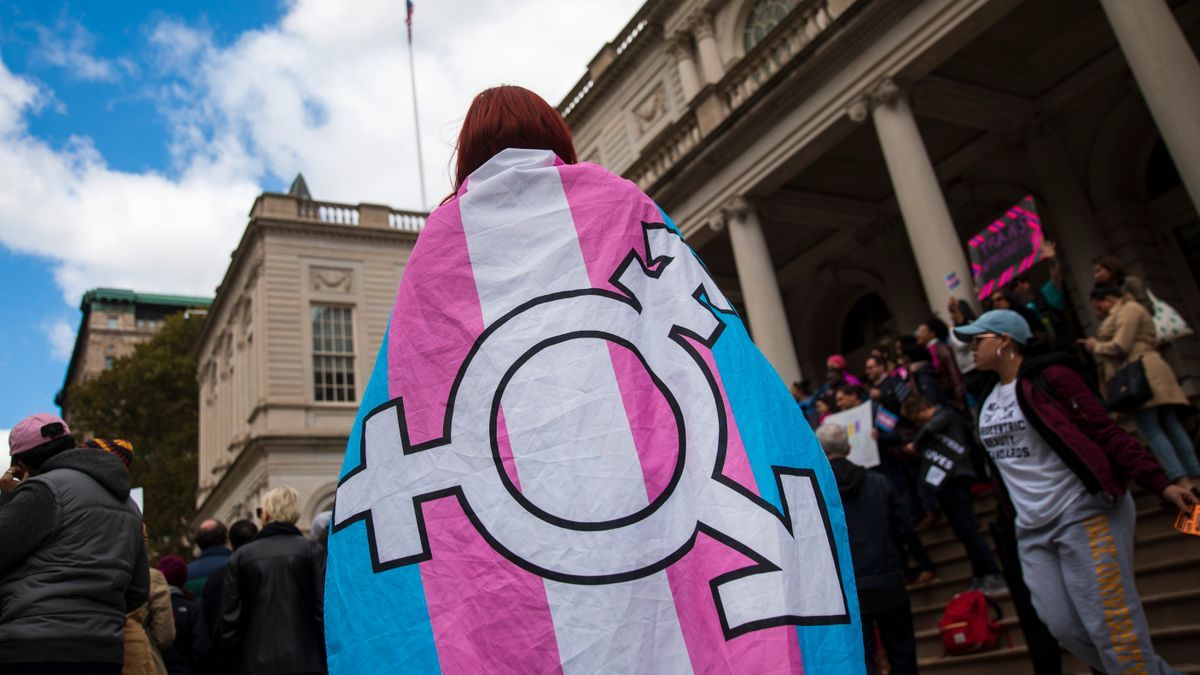 Americans' views of what is morally acceptable have dramatically changed over the past few decades, but a slim majority still believes changing one's gender is morally wrong, according to Gallup.

Less than one percent of American adults identify as transgender, but trans rights have become a hot button issue in recent years, with LGBTQ activists pushing for acceptance and equality.

In Gallup's latest poll, which was released Friday, 51 percent of respondents said changing one's gender is not morally acceptable, while 46 percent said that it is.

There are significant partisan differences when it comes to trans rights, according to the poll, with liberals being far more likely to deem changing one's gender morally acceptable.

As for conservative respondents, only 28 percent of them deemed changing gender acceptable, while 76 percent said the opposite.

Furthermore, younger Americans were somewhat more likely than older ones to say they see nothing wrong with changing one's gender. 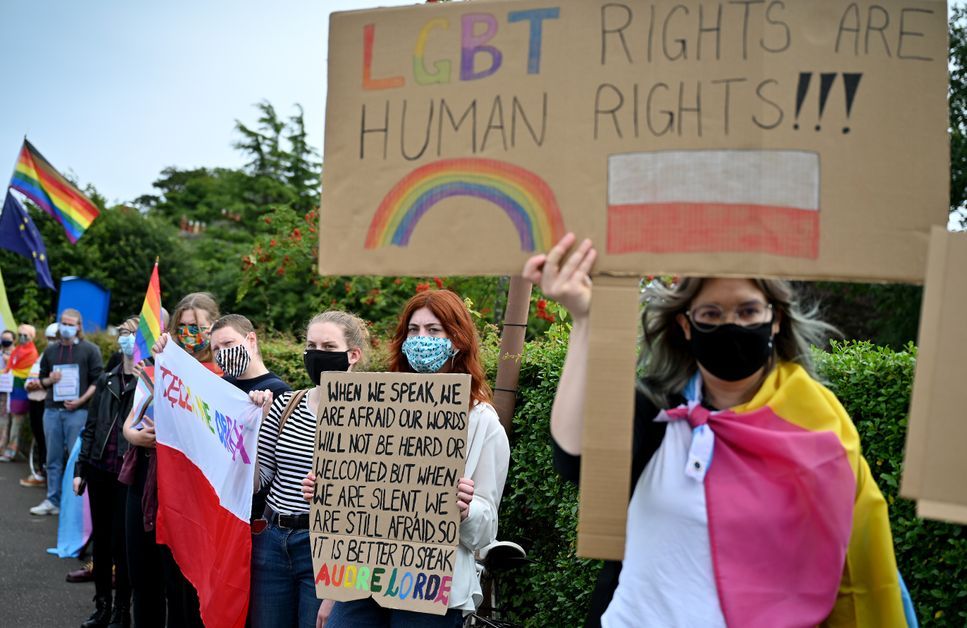 Still, other polling suggests that Americans have become more accepting of transgender individuals, people who feel like the gender they identify with is different from the one they were assigned at birth

In a recent PBS NewsHour/NPR/Marist poll, for instance, most respondents said they oppose "legislation that would prohibit gender transition-related medical care for minors."

Sixty six percent of all adults said they would oppose such legislation, including 70 percent of Republicans, 69 percent of Democrats and 64 percent of political independents.

Gallup's poll found that a strong majority of Americans, regardless of political ideology, think divorce and sex between an unmarried man and woman are morally acceptable.

Similarly, most said that gambling, birthing a child out of marriage, gay relations and medical research using stem cells are acceptable moral behaviors.

The American public is polarized on the issue of Abortion, however, with 47 percent finding it morally acceptable and 46 deeming it morally wrong.

According to Gallup, "Americans' views have shifted significantly toward more permissive attitudes" over the last 20 years.

However, "the new addition to the list, changing one's gender, is nearly as divisive as abortion, which has typically been the most contentious issue."

"Transgender issues only recently emerged as a prominent topic in society, and it remains to be seen whether the public's views about changing one's gender will evolve in the way that their opinions of gays and lesbians did, or if they stay as polarized as abortion."