Malcolm Brogdon & TJ Warren Could Be Traded To Heat For Package Centered On Tyler Herro, Per 'Bleacher Report' 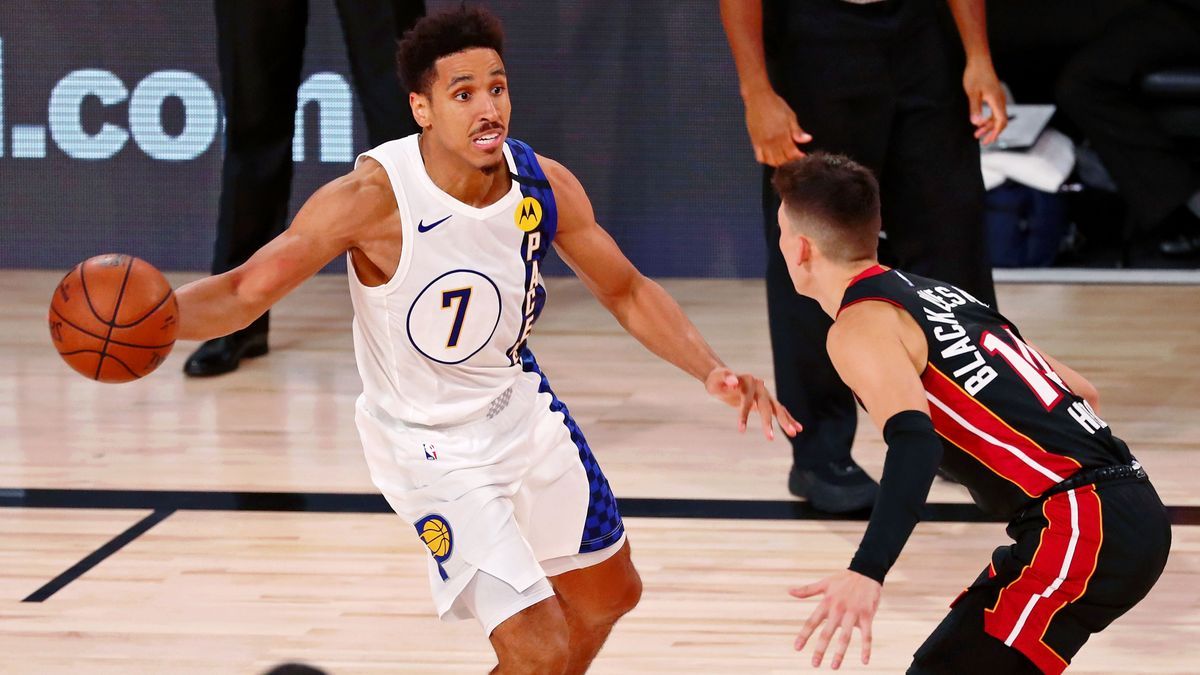 Their decision not to trade Tyler Herro for James Harden before the 2021 trade deadline has backfired for the Miami Heat. Without a third superstar alongside their duo of Jimmy Butler and Bam Adebayo, the Heat failed to defend their throne in the Eastern Conference and suffered a first-round sweep at the hands of the Milwaukee Bucks in the 2021 NBA Playoffs.

When the 2020-21 NBA season is over, the Heat are expected to correct their mistakes by using Herro as a trade chip to improve their roster this summer. 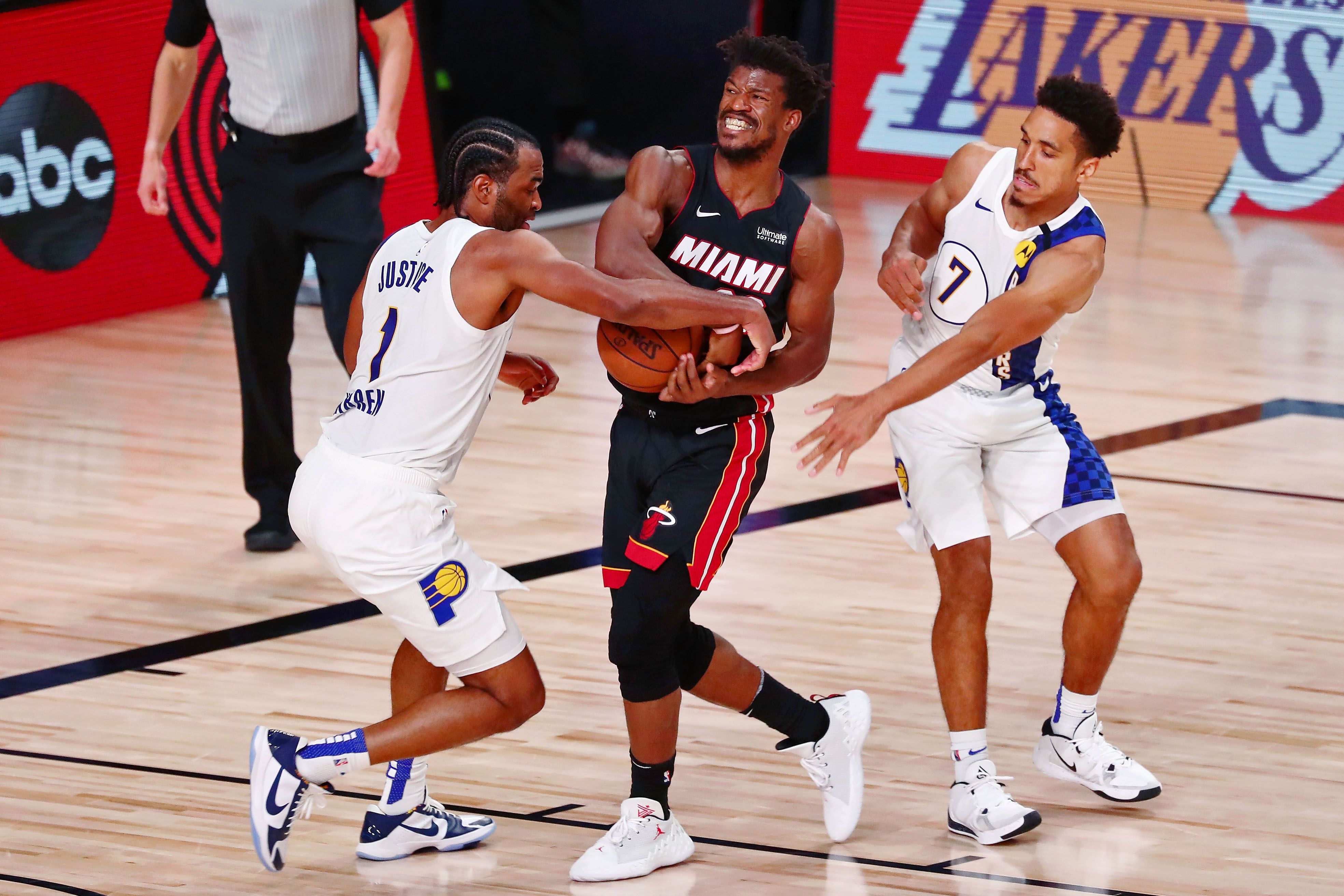 In a recent article, Greg Swartz of Bleacher Report created a list of trade packages that would help fix NBA playoff losers. For the Heat, it's the hypothetical blockbuster deal that would send Malcolm Brogdon and TJ Warren of the Indiana Pacers to South Beach this summer.

In the proposed trade scenario, the Heat would be sending a package that includes Herro, Goran Dragic, and KZ Okpala to the Pacers in exchange for Brogdon and Warren. If the trade would push through, Swartz believes that it would help both teams in filling up the needs to improve on their roster. 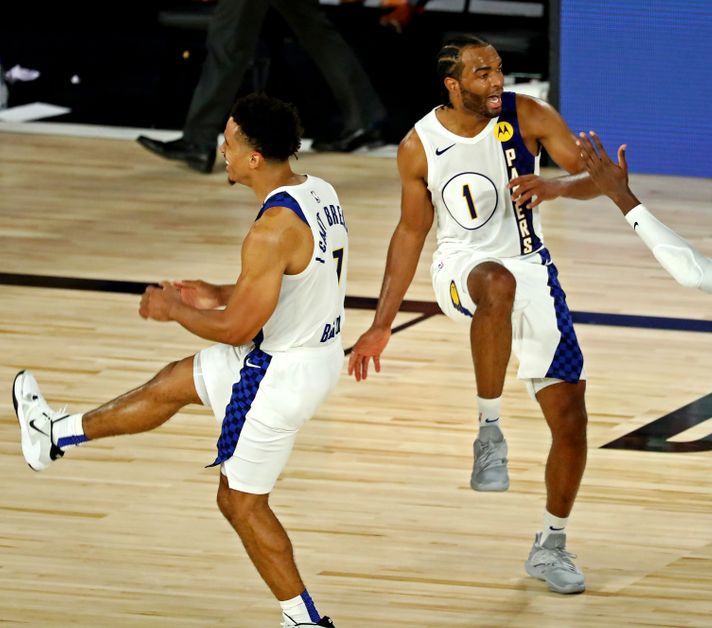 With his dismal performance in the 2020-21 NBA season, the Heat could no longer expect to get a legitimate superstar in exchange for Herro. However, a trade package centered around him may be enough to convince the Pacers to send Brogdon and Warren to Miami.

Brogdon and Warren may not be All-Stars, but they are both very reliable contributors on both ends of the floor. Swartz thinks that adding Brogdon and Warren to the Heat's starting lineup alongside Butler, Adebayo, and Duncan Robinson would help the Heat regain their status as a major threat in the Eastern Conference next season.

Brogdon and Warren would undeniably make the Heat a more competitive team in the Eastern Conference in the 2021-22 NBA season. Replacing Dragic with Brogdon would give the Heat a younger, starting-caliber point guard who could help them in terms of scoring, playmaking, rebounding, defending the perimeter, and floor-spacing. This season, the 28-year-old floor general averaged 21.2 points, 5.3 rebounds, and 5.9 assists while shooting 45.3 percent from the field and 38.8 percent from beyond the arc, per ESPN.

Meanwhile, in Warren, the Heat would be getting another Butler. Like Butler, Warren is a scoring threat who could be tasked to guard the opposing team's best player. 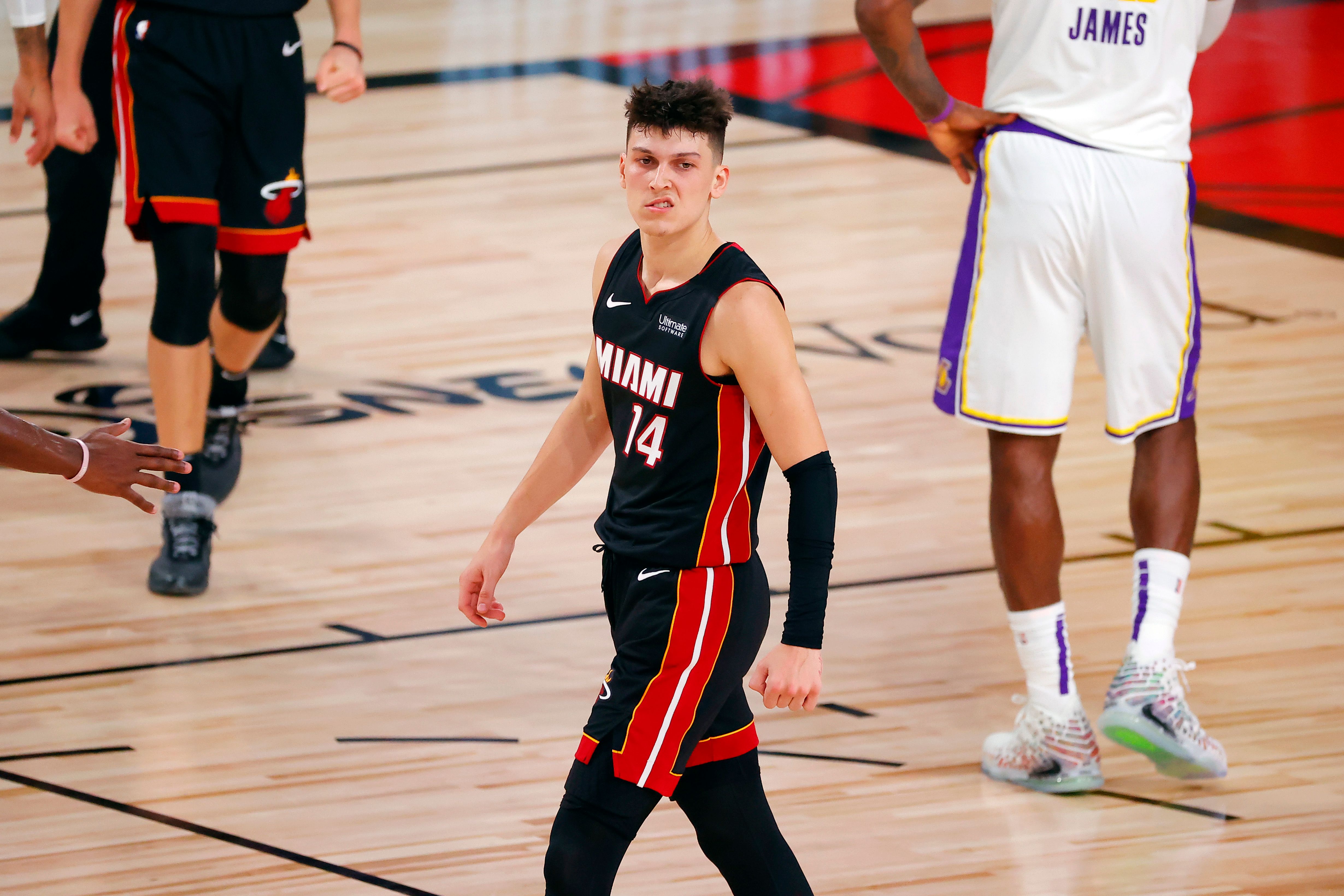 Though it still remains unknown what path they are willing to take this summer, the proposed trade deal would be worth exploring for the Pacers. The suggested scenario would allow the Pacers to remain competitive while acquiring two young and promising talents that they would develop in Herro and Okpala.

"Indiana is stuck in the middle of the conference for now, but could soon be on the rise if Herro turns into a star," Swartz wrote. "The 21-year-old averaged 15.1 points, 5.0 rebounds and 3.4 assists in his second pro season. Dragic takes over the starting point guard job to keep the Pacers competitive, and a lineup of Dragic, Herro, Caris LeVert, Domantas Sabonis and Myles Turner could be back in the postseason as early as next year."