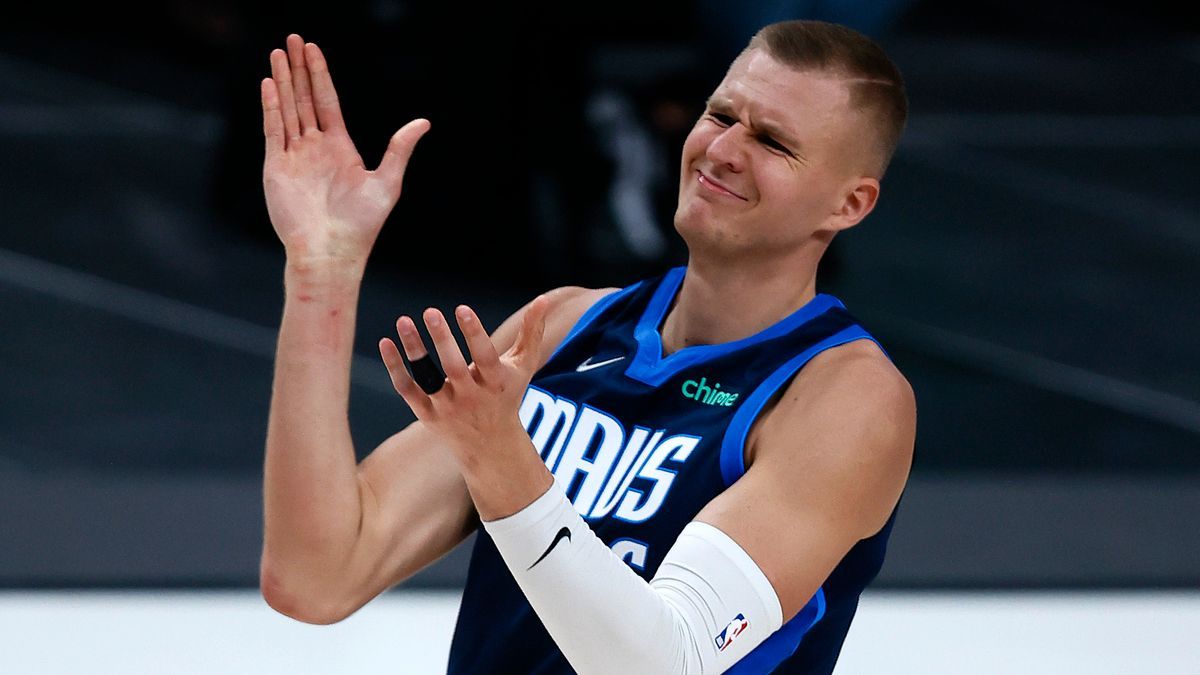 After their failed attempt to eliminate the Los Angeles Clippers in the first round of the 2021 NBA Playoffs, rumors have once again started to swirl around Kristaps Porzingis and his future with the Dallas Mavericks. The Mavericks may have already said on numerous occasions that they have no intention of trading Porzingis. However, with his inability to live up to expectations as their second-best player next to Luka Doncic, some people are still expecting the Mavericks to explore moving him in the 2021 offseason. 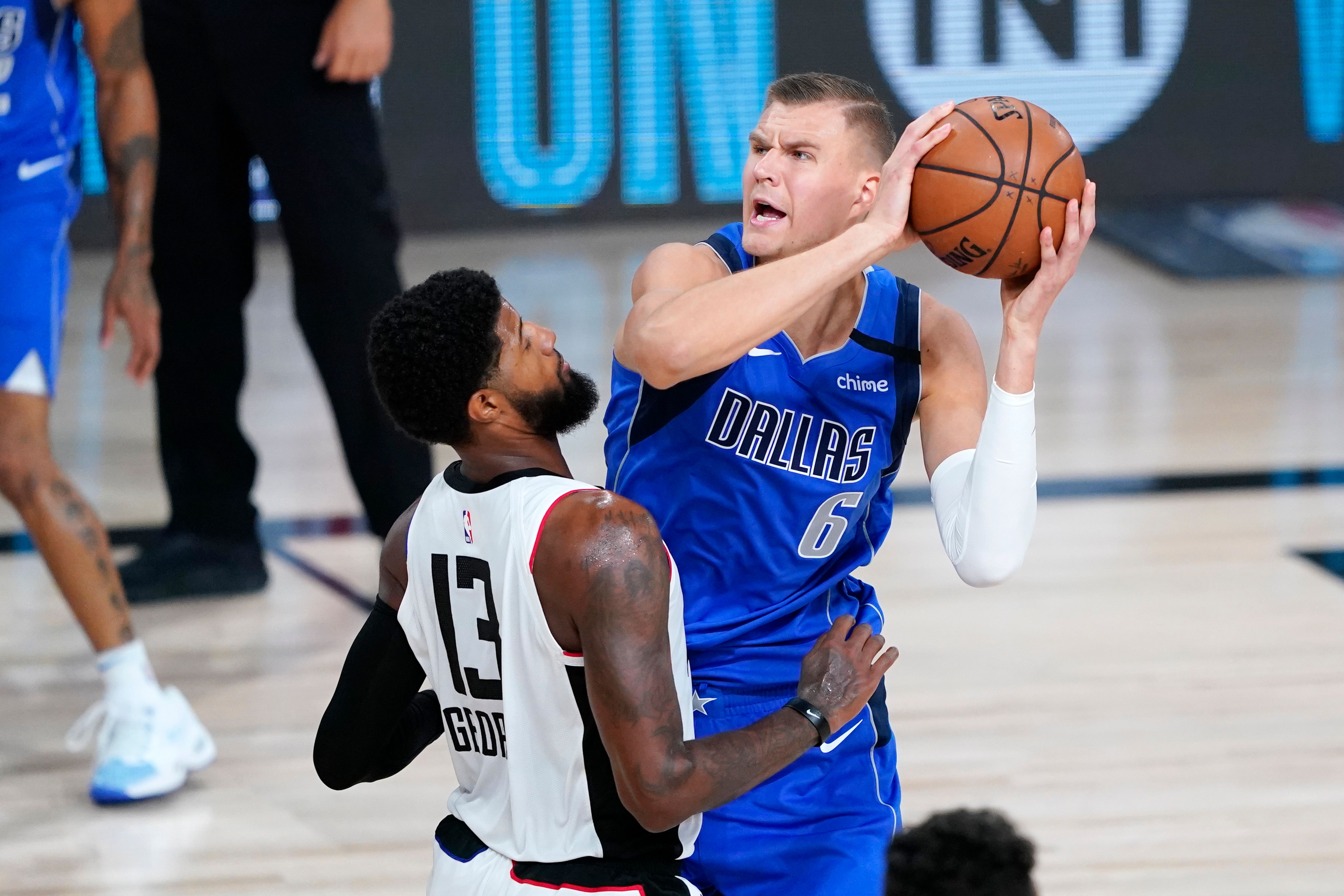 In a recent article, Greg Swartz of Bleacher Report created a list of trade ideas that would help fix NBA playoff losers this summer. For the Mavericks, it's the hypothetical deal that would send Porzingis to the Oklahoma City Thunder. In the proposed trade scenario, the Mavericks would be trading Porzingis to the Thunder in exchange for a package that includes Darius Bazley and a 2021 first-round pick.

If the trade becomes a reality, Swartz believes that it would help both the Mavericks and the Thunder in filling up the needs to improve on their roster. 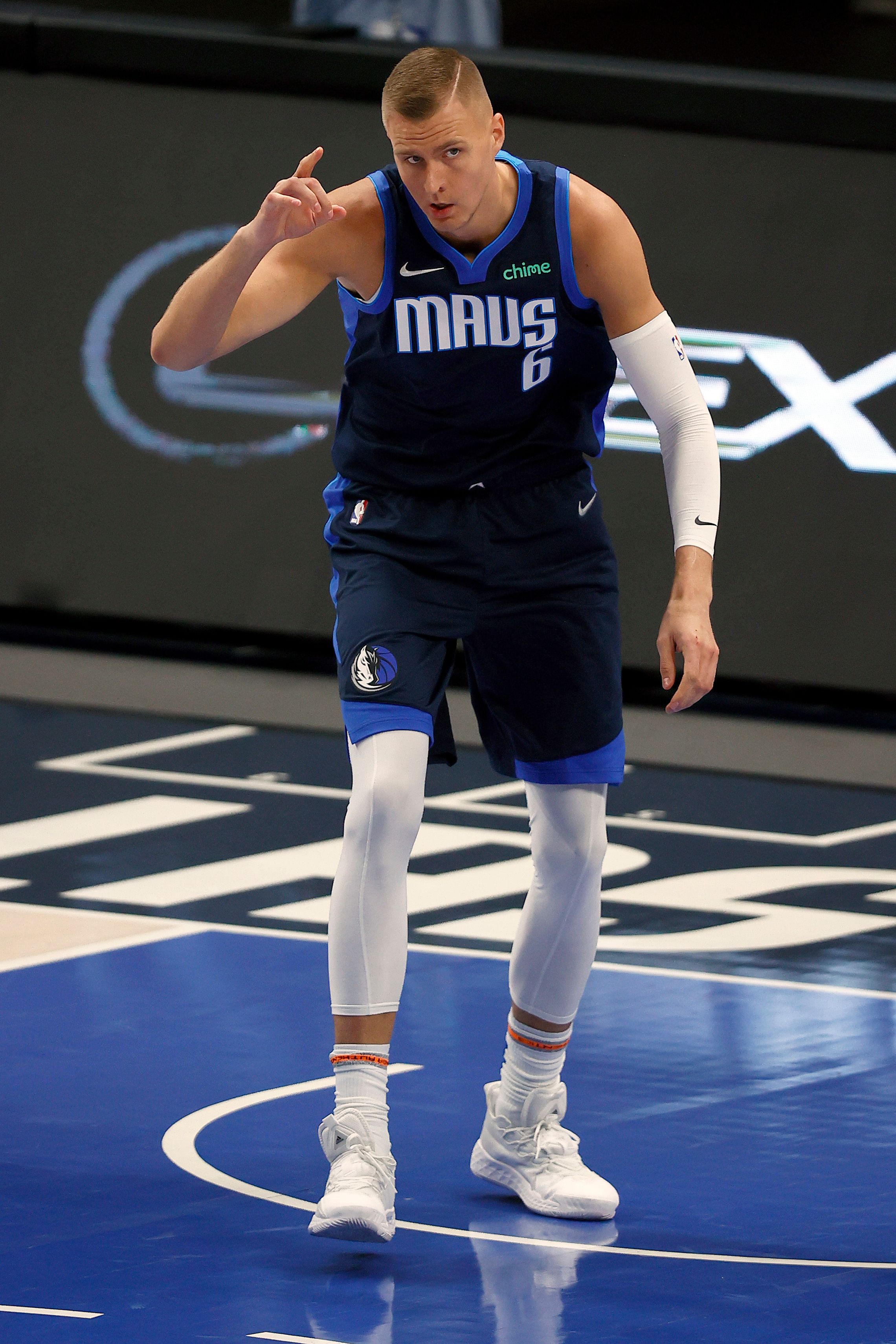 The idea of trading Porzingis for Bazley and a 2021 second-round pick would definitely raise eyebrows among the Mavericks' fandom. If ever they consider trading the Latvian center, most Mavericks' fans would expect another All-Star caliber player or a package consisting of multiple future first-rounders in return.

However, as Swartz noted, the proposed trade deal is about giving the Mavericks salary cap flexibility. By sending Porzingis and his lucrative contract to Oklahoma City, the Mavericks would obtain enough salary cap space to chase the likes of Kevin Durant, Bradley Beal, James Harden, Zach LaVine, and Jimmy Butler in the summer of 2022. 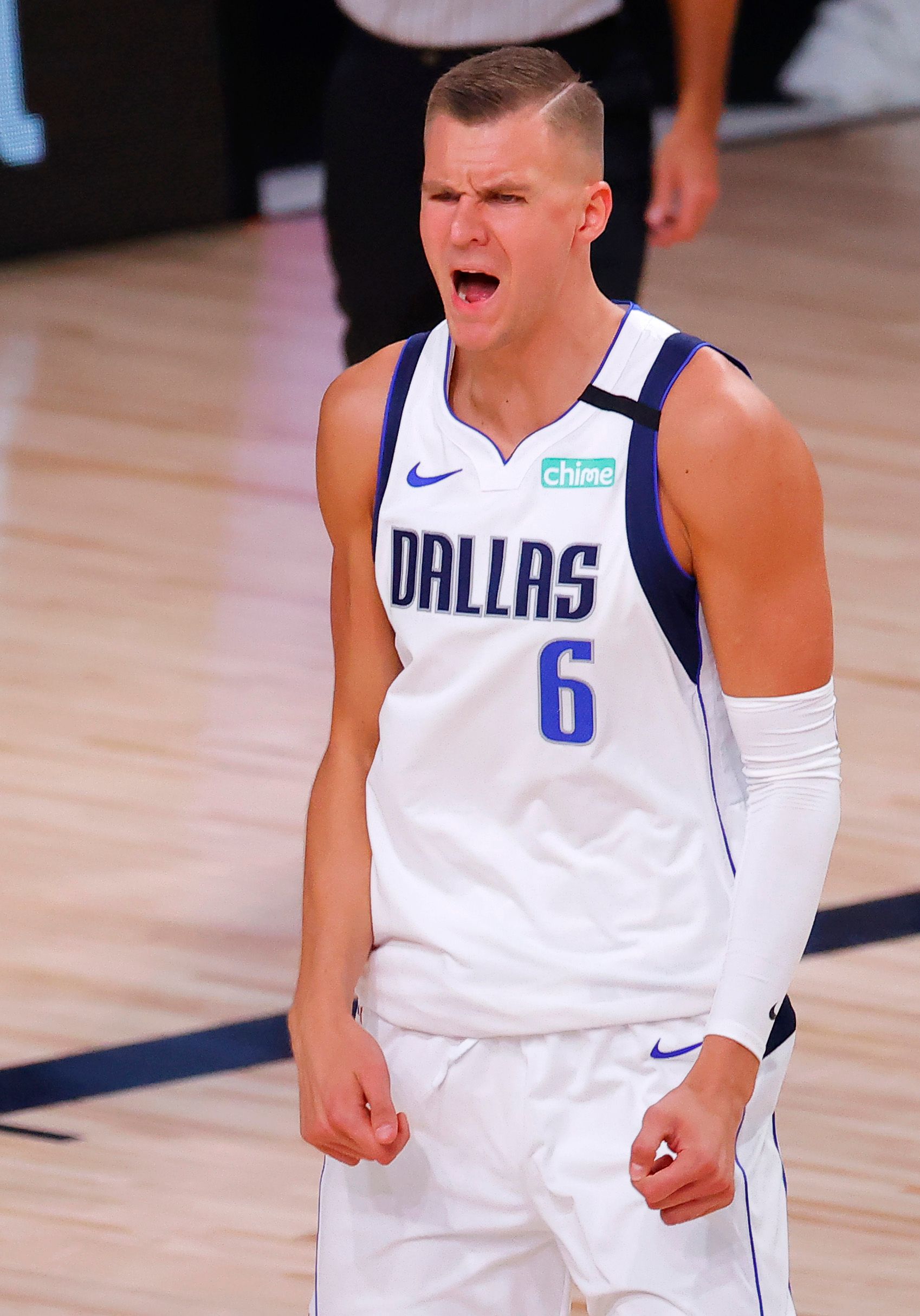 Meanwhile, though it would consume a huge chunk of their salary cap space, trading Bazley and a future second-rounder for Porzingis should be a no-brainer for the Thunder. Even if they absorb Porzingis' massive salary, they would still be left with $20 million in salary cap space.

Also, at 25, Porzingis still fits the Thunder's rebuilding plan. He may have gone through plenty of ups and downs in Dallas but when he's 100 percent healthy, pairing him with Shai Gilgeous-Alexander in Oklahoma City would help them speed up their timeline.

Going into different directions may be really what is best for Porzingis and the Mavericks. According to Tim MacMahon of ESPN, Porzingis doesn't seem to be happy with his current role alongside Doncic in Dallas.

"But Porzingis has been frustrated, often feeling more like an afterthought than a co-star as Doncic dominates the ball and the spotlight, sources told ESPN."

Though it wouldn't put him closer to winning his first NBA championship title, being traded to the Thunder could be beneficial for Porzingis. Playing for a rebuilding team that could give him a more significant role on the offensive end of the floor could help him return to the right path to becoming a legitimate superstar in the league.