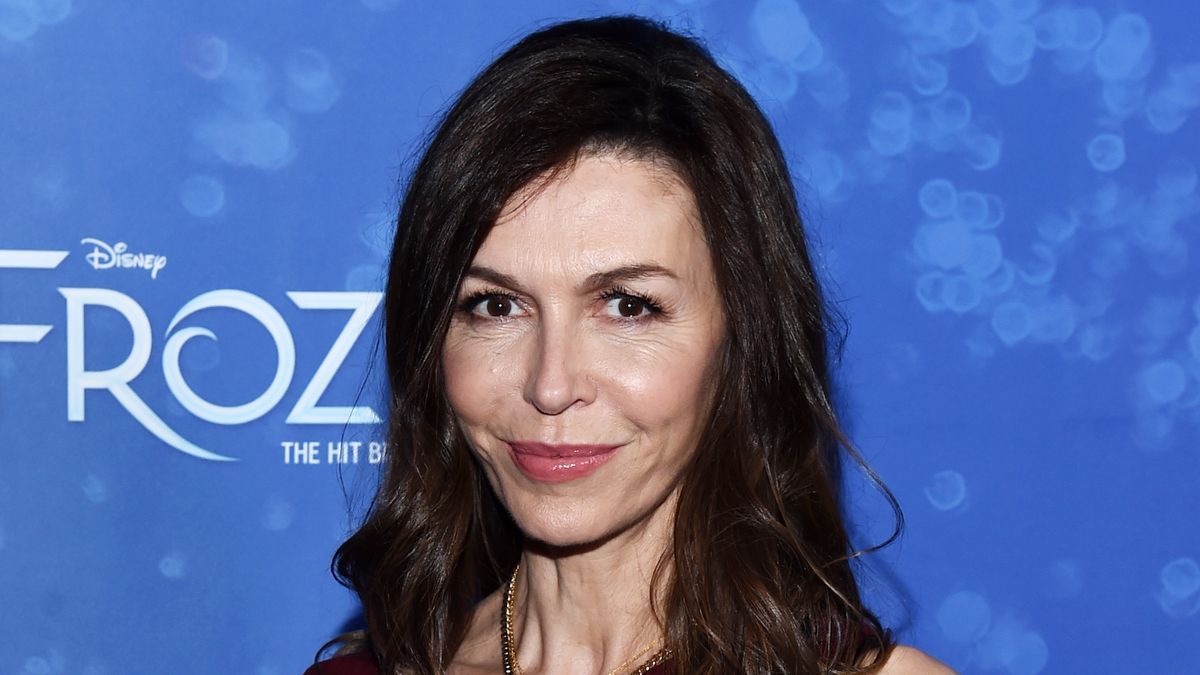 Can General Hospital's Detective Chase Harrison be saved? Dr. Hamilton Finn thought he had finally figured out a cure for Chase's illness, but things did not go as planned. Spoilers for Friday's show suggest Anna will get involved and this will create a sticky situation.

Finn was convinced he'd found a cure for Chase, and it required DNA swabs from both of Chase's biological parents. That was easy to acquire, as it was Jackie and supposedly Finn himself who needed to provide samples.

The Cure Made Things Worse

Unfortunately, the "cure" made Chase significantly worse. Finn stabilized him, barely, and he agitated trying to  figure out why this hadn't worked. Granted, General Hospital fans feel certain they already have the answer, but it hasn't occurred to Finn or others there, yet.

"Come on Finn, think. What might be a reason that it failed? Go get that other DNA test. Figure it out," one viewer tweeted.

That's a reference to the suspicion that Gregory really is Chase's biological father after all. 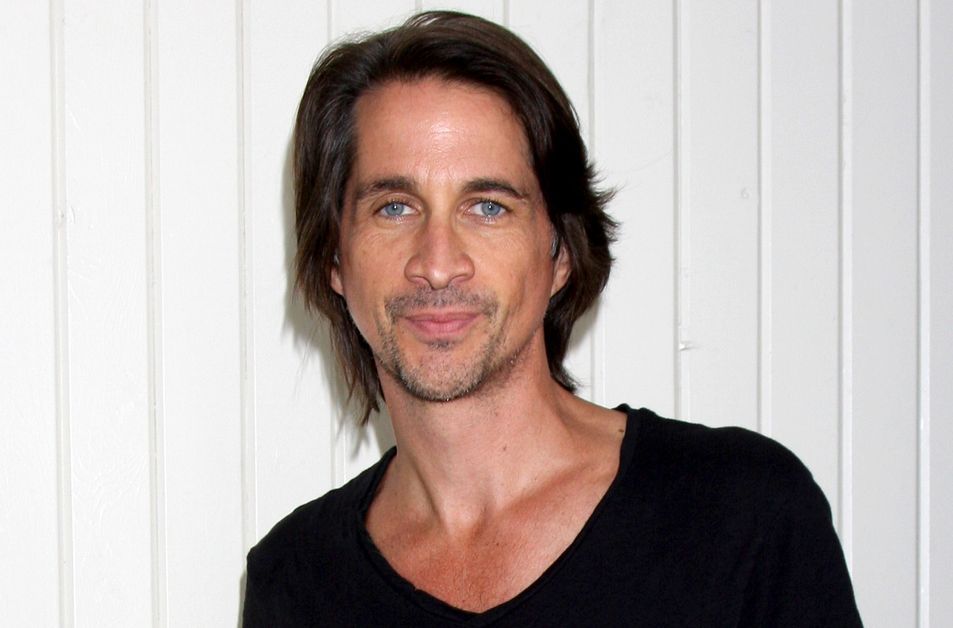 The General Hospital sneak peek for Friday reveals that Finn will take some time to talk with Chase. Luckily, spoilers signal Chase will bounce back enough once again to talk with Finn. In addition, SheKnows Soaps details that Chase will visit with both Jackie and Gregory, and he'll open up to them.

When Finn talks with Chase, he'll make a potentially heartbreaking confession. He'll solemnly admit, "I'd be lying if I didn't say that was our best shot," about what he thought would be the cure.

Anna Thinks They Still Have Options

Anna will talk with Elizabeth during Friday's General Hospital too. In her mind, the most obvious next step is to figure out where Peter is and at least acquire another dose of the antidote. She'll mention it to Elizabeth in a tone that seemingly suggests it's a no-brainer.

Granted, Anna has no idea where Peter is. However, she believes he's on the run and seems confident he'll be found sooner rather than later. Elizabeth, of course, knows that's not at all the case.

When Will They Realize The Truth?

For now, it seems virtually certain that Elizabeth and Finn will keep what they know about Peter's fate to themselves. When will someone think to check the DNA results again?

Initially, Finn had voiced doubts about one DNA test being pristine, given the history of tampered test results in Port Charles. He thought they received infallible results, but will it occur to him he needs to check once more? General Hospital spoilers hint at more tension as this progresses and fans cannot wait.