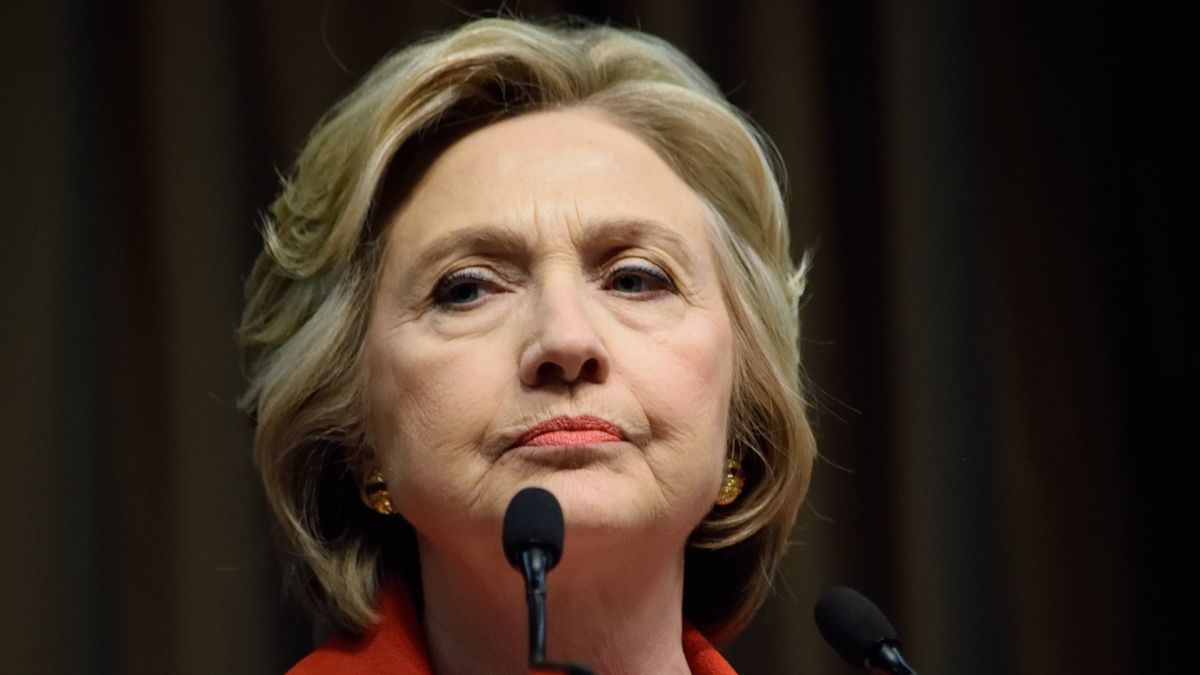 Dubbed Russiagate, the theory that former President Donald Trump colluded with the Kremlin to win the 2016 presidential election against former Secretary of State Hillary Clinton took off before he even assumed office.

After two years of investigations, former special counsel Robert Mueller established that Russia tried to meddle in the 2016 election via social media and other channels, but failed to find any evidence of a Trump-Russia conspiracy.

In a statement released Thursday, Trump alleged that Clinton and the Democratic National Committee (DNC) stirred up a fake scandal to damage his presidency.

In the statement, which is available in full on donaldjtrump.com, the former president suggested that Clinton and the DNC need to be investigated.

"Now that I have been totally exonerated on the Mueller Witch Hunt with a charge of No Collusion, I have often wondered, if a fake investigation is illegally started based on information provided and paid for by the DNC and the Clinton campaign, shouldn’t they be held accountable? Not to mention, wasting tens of millions of taxpayer dollars and interfering with years of a presidential administration?"

"I fought the made-up Hoax strongly and effectively, and I won," Trump said of Mueller's probe, noting that he was also accused of obstructing justice.

"Then they fabricated, out of thin air, the fake allegation that I obstructed justice, and I won that too. Think of it, how can you obstruct justice when you were fighting a false and illegally submitted narrative?" he asked.

Democrats claimed that Trump obstructed justice by ordering his subordinates to terminate Mueller's probe, but ultimately failed to impeach and remove him from office for this alleged crime. 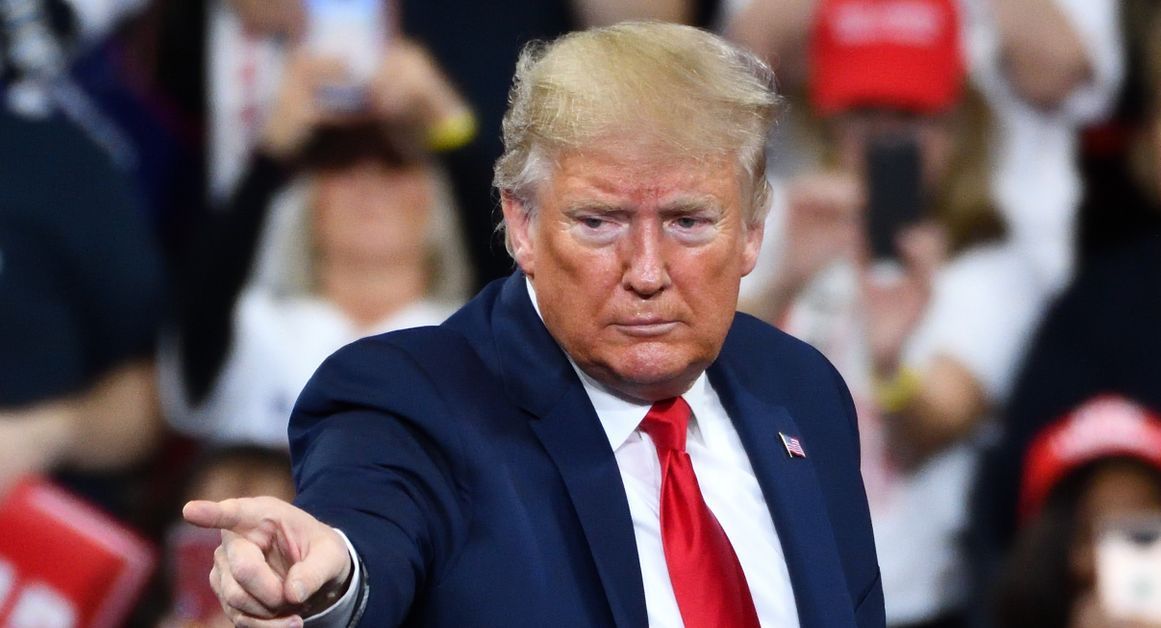 This week, Trump noted, the Inspector General issued a report saying that U.S. Park Police did not clear protesters from a park outside the White House so he could participate in a photo op.

"And I have also been totally exonerated in Congress by the testimony of former White House lawyer Don McGahn. It came, it went, and it was a big 'nothingburger,'" Trump continued.

Trump concluded his statement by saying that these "country destroying, illegal Witch Hunts continue, and I will win those too!"

Nearly Half Of Americans Think Trump Colluded With Russia

Despite Mueller finding no evidence of collusion, nearly half of Americans believe Trump collaborated with the Russian government to win the 2016 election, according to polling.

In a Reuters/Ipsos poll that was conducted after Mueller released his report, 48 percent of respondents said they believed Trump worked with the Kremlin to defeat Clinton.

Unsurprisingly, Democratic-leaning respondents were far more likely than Republicans to say that Trump colluded with Russia in 2016.

As for obstruction of justice, 53 percent of respondents in the survey said the former president tried to terminate the Mueller probe.