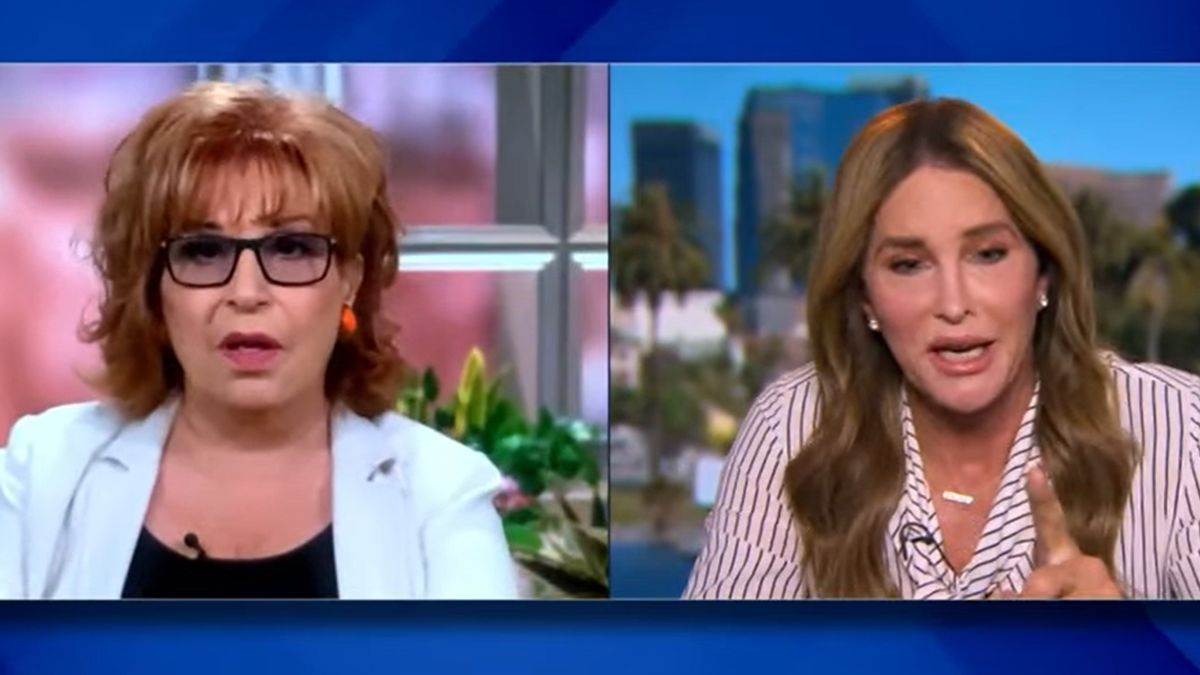 Democratic California Gov. Gavin Newsom is facing a likely recall and former Olympian athlete Caitlyn Jenner has emerged as one of the candidates to replace him.

Jenner, an avowed conservative, has repeatedly praised former President Donald Trump, despite his support for what some describe as anti-LGBTQ legislation.

Jenner appeared Thursday on The View to discuss her campaign for governor of California. Speaking with host Joy Behar, she refused to say if President Joe Biden won the 2020 presidential election, implicitly endorsing Trump's conspiracy theories.

As Mediaite reported, Behar asked Jenner to share her thoughts on Trump's baseless claims regarding alleged voting fraud in the 2020 presidential election.

"You say that you’re a Republican, and I’m just wondering because a lot of Republicans in this country believe that Donald Trump won the election and not Joe Biden. Are you one of those people, one of those Republicans?" Behar asked.

Jenner dodged the question, saying she is "not going to get into that," because the election "is over with."

"I think Donald Trump did do some good thing," she added.

Jenner insisted that Trump "was a disrupter," seemingly seeking to move the conversation in a different direction, but Behar continued grilling her.

"But did he win? Did he win the election?" the host asked.

"He was a disrupter when he was president. I want to do the same thing. I want to go in and be a thoughtful disrupter in Sacramento," Jenner said, dodging the question once again.

"We need to change the system. I want to change that system for the positive. I’m in it for the people," she added.

Jenner -- who came out as a trans woman in 2015 -- has made it clear she supports Trump's policies and shares his vision of conservatism.

In a recent interview with Fox News host Sean Hannity, the reality star said that she strongly supported the former president's effort to build a wall on the U.S.-Mexico border.

Jenner also said that it is important to let Immigration and Customs Enforcement (ICE) and other law enforcement agencies do their job and promised to end California's status as sanctuary state if elected governor.

Jenner Didn't Vote For President In 2020 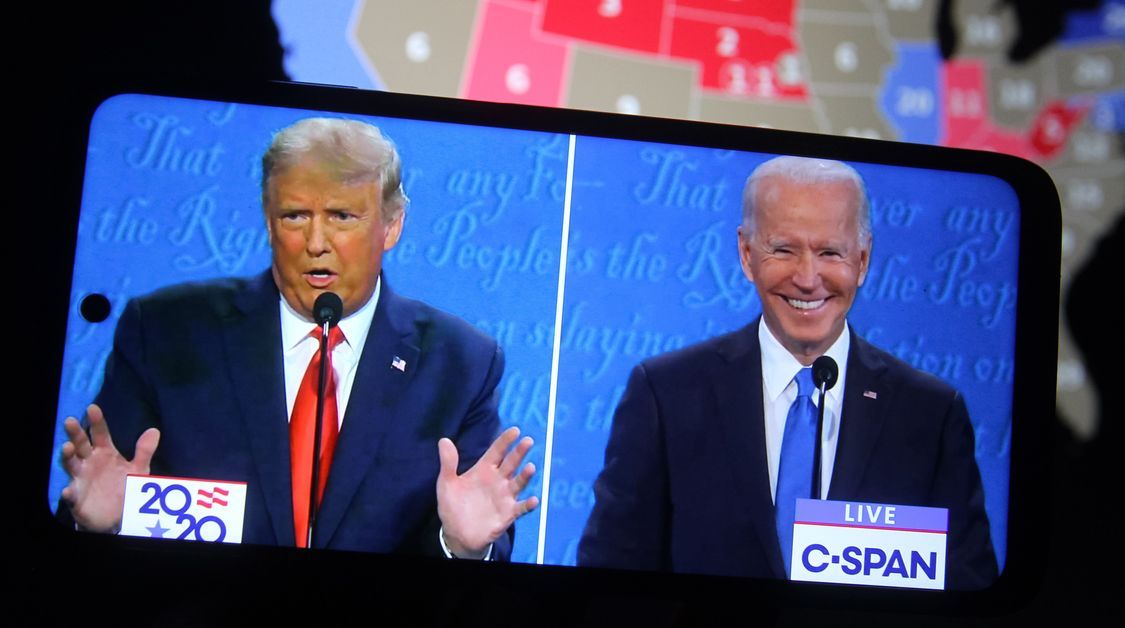 Speaking with CNN last month, the former Olympian athlete told host Dana Bash that she saw no point in voting for a GOP president because California is the bluest state in the nation.

Jenner explained to Bash that she only voted on the ballot propositions, stressing that she doesn't like "labels" but is "kind of on the Republican side" on most issues.