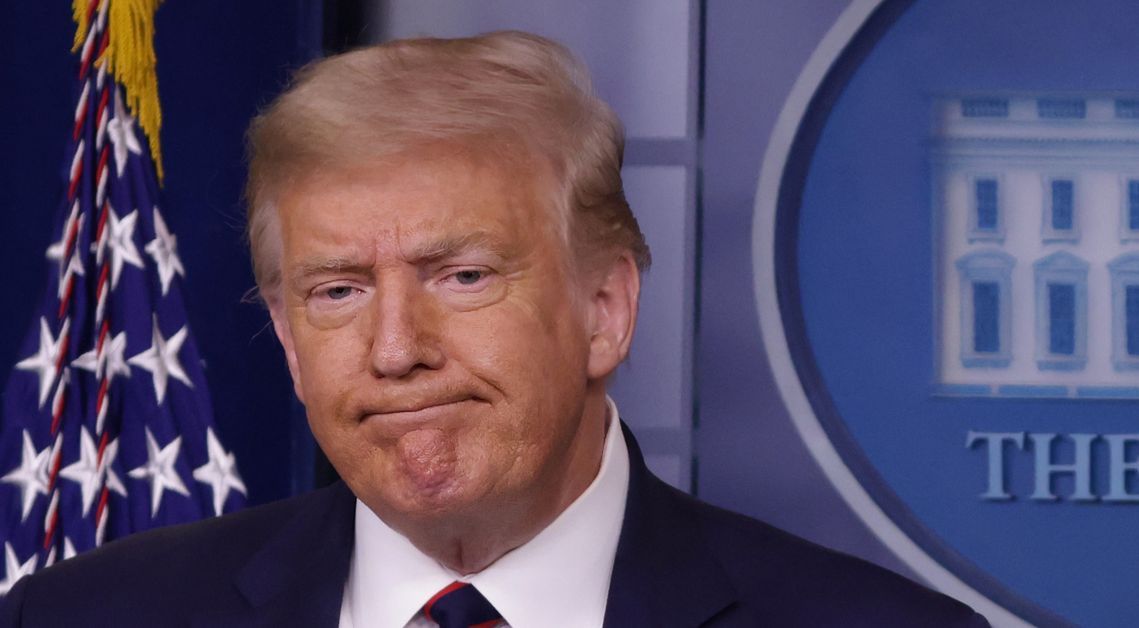 Former President Donald Trump's continued refusal to accept the results of the 2020 presidential election poses a threat to the Republican Party and American democracy as a whole, according to former GOP Rep. Barbara Comstock.

Comstock, who was a member of the U.S. House of Representatives from 2015 to 2019, argued in an op-ed for The New York Times that Republicans need to distance themselves from Trump.

In the column, the former lawmaker slammed Trump as "the patron saint of sore losers," criticizing him for spreading conspiracy theories about the 2020 presidential election.

Comstock described Trump's actions in the days leading up to the January 6 riot at the United States Capitol as an "attempted subversion of democracy," noting that Trump painted a target on then-Vice President Mike Pence's back hours before the riots.

At a rally in Washington, D.C. on January 6, Trump falsely claimed that Pence could singlehandedly overturn the results of the 2020 election by sending votes "back to the states."

In addition, Trump pressured Republican officials across the nation -- including in Georgia -- to block Democrat Joe Biden from assuming the presidency, the former congresswoman wrote.

Moving On From Capitol Riots

Comstock pointed out that many Republicans in Congress want to move on from January 6 and claim that establishing an independent commission to investigate the riot would be unnecessary.

Instead of opposing the commission, she argued, Republicans "need to be at the forefront of seeking answers" and push back against Trump's conspiracy theories.

"Who planned and funded the Trump rally that day, and who picked the speakers and got attendees there? How did supporters of QAnon, Oath Keepers and the Proud Boys get there?" are some of the questions that must be answered, according to Comstock.

The former Republican congresswoman argued that the threat of violence still looms large, because Trump has not stopped spreading dangerous conspiracy theories and telling his supporters that the 2020 election was stolen from him.

Comstock noted that Trump seems to believe he will be reinstated as president by August, asking "how will QAnon followers or Oath Keepers respond when that does not happen?"

"Mr. Trump’s lies are red meat to those in the conspiracy world who have already demonstrated what they are prepared to do," she stressed. 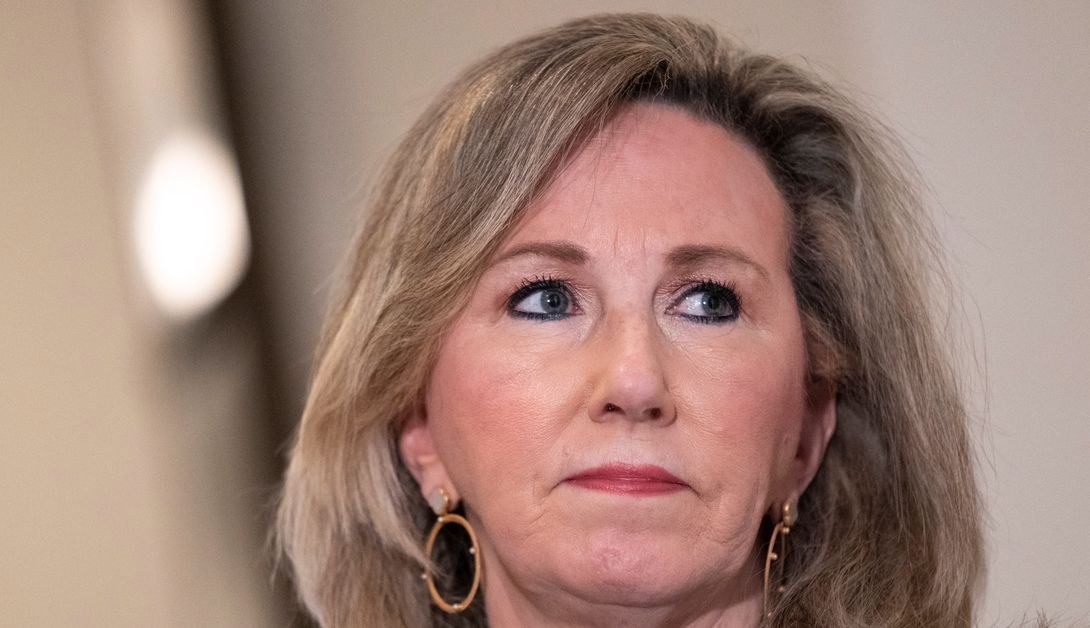 Though Trump remains popular among Republicans, he is a "diminished political figure," according to Comstock, who concluded that the GOP needs to move on from the former president.

"Republicans need to have more faith in their policies and stop being afraid of a dangerous and diminished man who has divided the country and now divides our party. Reconsider the commission, let the investigation go ahead, and run and win in 2022 on the truth."

As Newsweek reported, in a statement released last week, Trump slammed Comstock as a "RINO loser," saying that she should stop telling Republicans what to do because she wasn't even able to keep her House seat.