Anthony Fauci Says Those Who Criticize Him 'Are Attacking Science'

In an interview that was broadcast on Wednesday, Dr. Anthony Fauci, the director of the U.S. National Institute of Allergy and Infectious Diseases (NIAID), responded to his critics.

Republicans have repeatedly attacked Fauci for supporting public health measures and flip-flopping on key issues amid the coronavirus pandemic.

In recent weeks, GOP lawmakers and conservative media personalities have slammed the nation's top infectious diseases expert for dismissing the theory that coronavirus leaked from a Chinese research laboratory that was at one point funded by the U.S. government.

Per Mediaite, Meet the Press host Chuck Todd pointed out that GOP Sen. Marsha Blackburn of Tennessee recently accused Fauci of colluding with Facebook CEO Mark Zuckerberg to suppress the lab leak theory and censor those who espouse it.

"I don’t have a clue of what she’s talking about," Fauci said of Blackburn, describing her claims as "ridiculous."

Dr. Fauci: "People want to fire me or put me in jail for what I've done. Mainly, follow the science. ... It's preposterous. Totally preposterous." pic.twitter.com/PDxoNUI0Jj

Fauci argued that attacks on him are "dangerous" and, in fact, attacks on science as a whole.

"It’s very dangerous, Chuck, because a lot of what you’re seeing as attacks on me, quite frankly, are attacks on science," Fauci told Todd, noting that the advice he gave to former President Donald Trump and officials across the country was always "based on science."

"So if you are trying to get at me as a public health official and scientist, you’re really attacking not only Dr. Anthony Fauci, you are attacking science. And anybody that looks at what is going on clearly sees that. You have to be asleep not to see that." 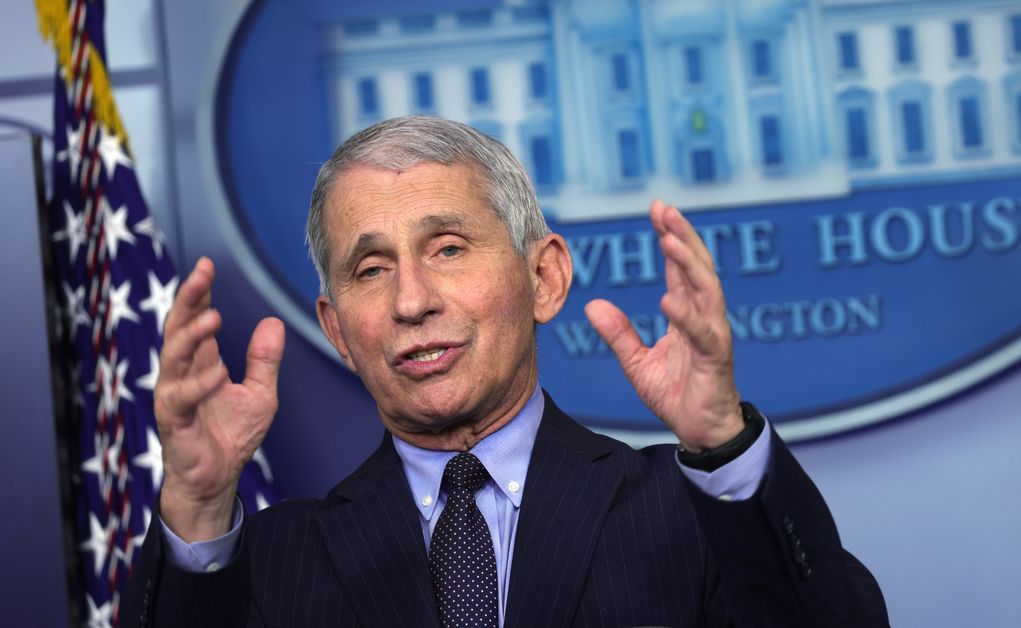 Some were disturbed by Fauci's suggestion that those who criticize him are discrediting and attacking science.

In a tweet, Pulitzer-prize winning reported Glenn Greenwald described Fauci as arrogant and noted that the expert advised people against wearing face masks early on in the pandemic.

"Beyond the dangerous arrogance and pomposity of proclaiming 'anyone who criticizes me is attacking Science'' -- thus placing himself off-limits from questioning -- he *admitted* he purposely issued false, anti-science, politicized claims, such as telling people not to wear masks," Greenwald wrote.

Though Fauci has been dismissive of the lab leak theory, insisting that COVID-19 almost certainly originated in nature and jumped species, he recently conceded that China should release the medical records of researchers at the Wuhan Institute of Virology.