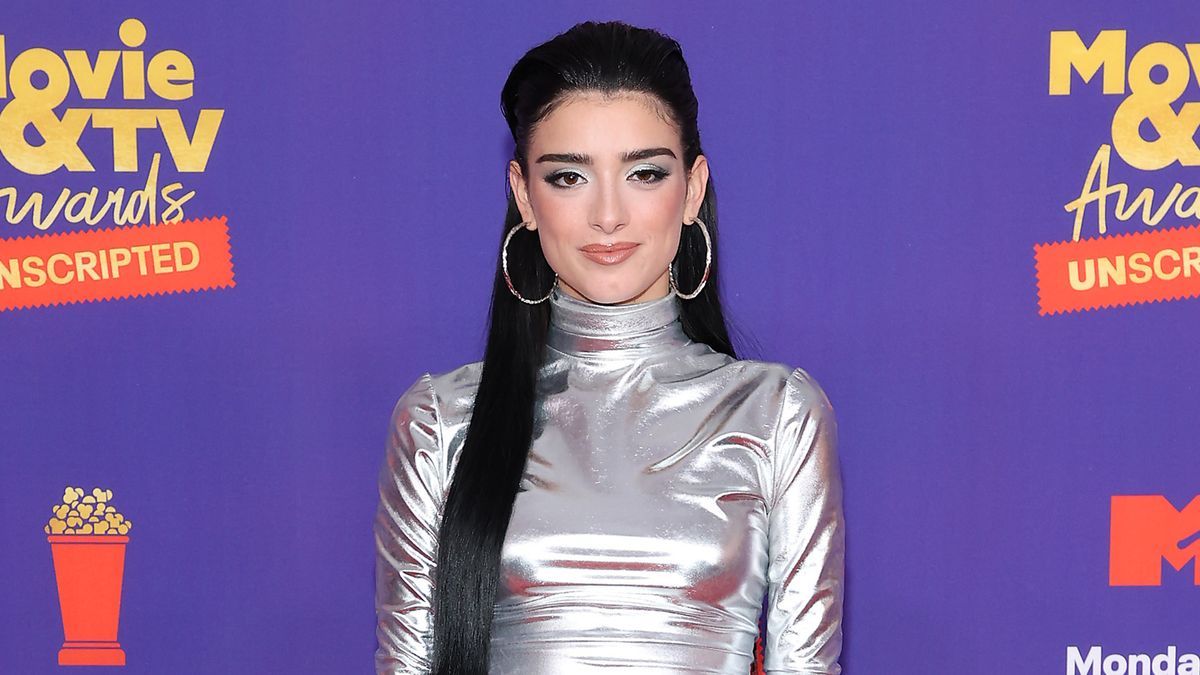 Brunette beauty Dixie D'Amelio tantalized her 24.4 million Instagram followers with her most recent post, a stunning snap in which she showcased her killer body in a stellar black dress.

On June 10, Dixie ditched her ususal casual style for a more formal look. While fans adored her amazing sense of fashion, they loved her even more for wearing such an eye-popping number. Just a day ago, the influencer also posted another gorgeous photo of herself wearing an all-red ensemble.

In her recent share, Dixie wore a flattering black dress with a plunging neckline that reached her toned midriff. It had a sleeveless design with thin straps that went behind her neck. There was a cutout along the front that showed a glimpse of her flat stomach. The dress formed on her upper body until reaching her hips. The lower part seemed a little flowy and had a slit that displayed Dixie's leg. Check it out below!

Scroll Down To See The Pic! 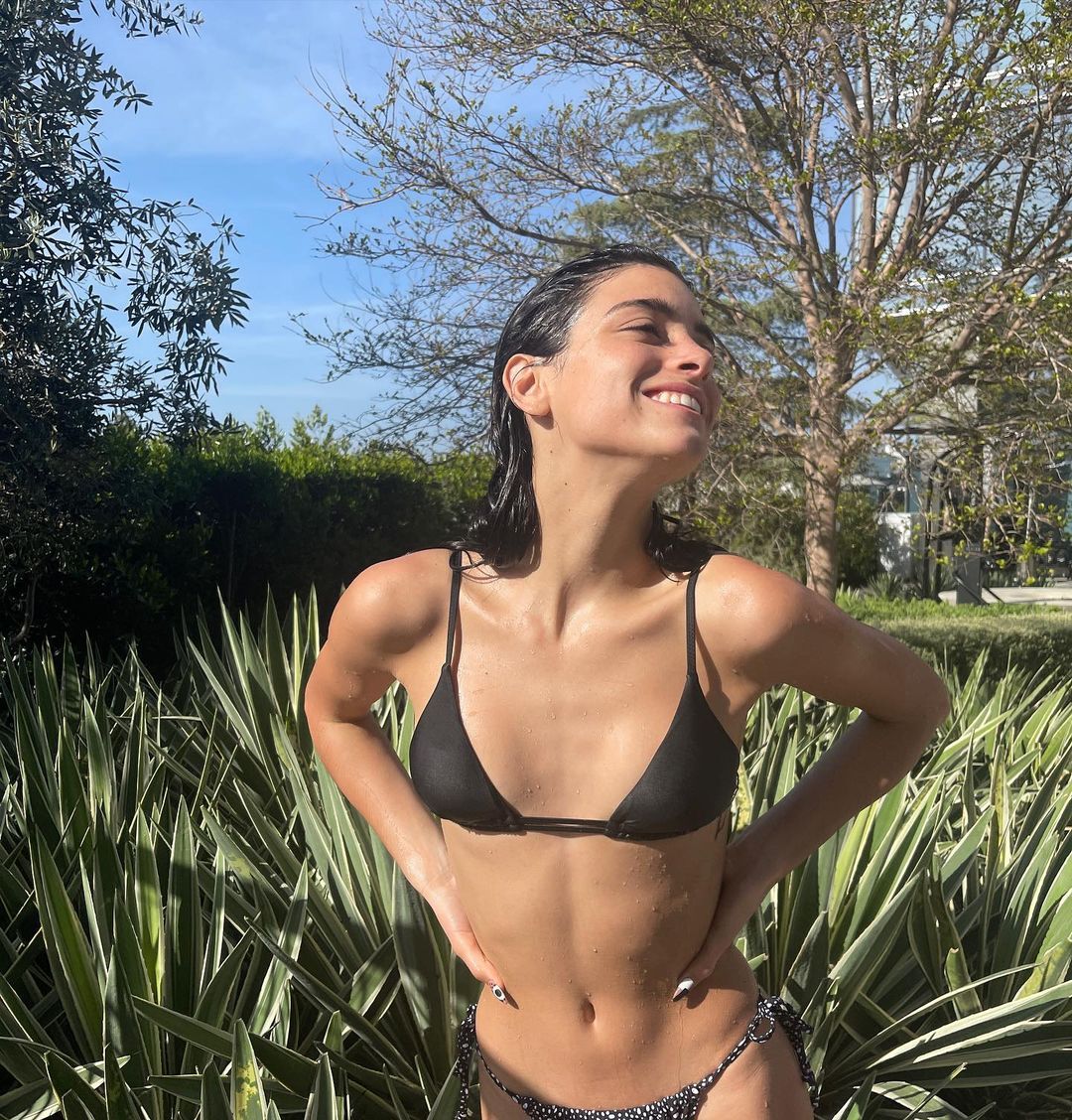 Be it red or black, the colors look great on her as they match her dark locks pretty well. Dixie had a gorgeous eye makeup to complete her look. She also had her nails painted with black polish to match her dress. As for her accessories, she wore a pair of silver-colored hoop earrings and a ring.

Dixie had her hair styled straight, and let the ends fall on her back. The look appeared effortless, and her fans couldn't agree more.

Dixie wrote "I love your more" in the caption of the post. Although, she didn't specify to whom those words were for. However, some fans speculated that they were for her boyfriend Noah Beck.

Dixie's popularity was a result of her sister Charli's TikTok fame. As they became internet famous, the two met a lot of people in the same industry who share the same interests as them. The opportunities were endless, and now Dixie is working on her singing career. Scroll a little more to see the snap.

Since being published on the social media site, Dixie's newest addition to her page gained more than 778,000 likes and over 2,500 notes. A lot of her eager fans went to the comments section and wrote gushing messages. Plenty of them raved about her gorgeous features. Some verified Instagram pages also wrote compliments under the stunning snap.

"THIS OUTFIT IS EVERYTHING," a follower wrote.

"You are so perfect! I love all your outfits! Please make another video with Charli or Noah," added another admirer.