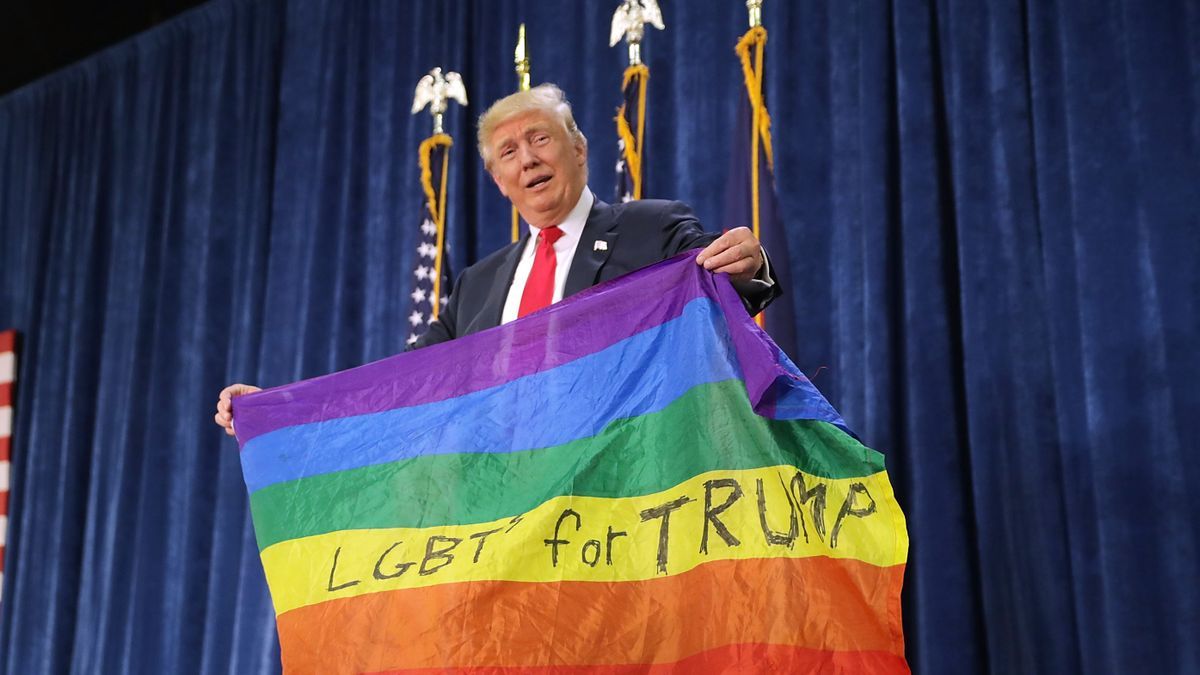 In 1996, when Gallup asked Americans for the first time ever if they support same-sex marriage, only 27 percent answered affirmatively.

Since then, American culture has changed in a profound way, allowing LGBTQ people to live their lives more freely.

In 2015, when the United States Supreme Court ruled in its Obergefell v. Hodges decision that all states must recognize same-sex marriages, 60 percent of Americans supported it.

In Gallup's latest poll, which was conducted May 3-18 and released Tuesday, the vast majority of respondents -- 70 percent of them -- said they approve of gay marriage.

Americans who tend to vote Democratic have long been supportive of same-sex marriage.

In the poll, 83 percent of Democrats said they support marriage between gay and lesbian couples, which was on par with the level of support that has been recorded over the past couple of years.

According to Gallup, this suggests that "support for gay marriage has reached a ceiling for this group, at least for now."

As for independents voters, 73 percent of them said they support gay marriage, in a slight increase from last year. 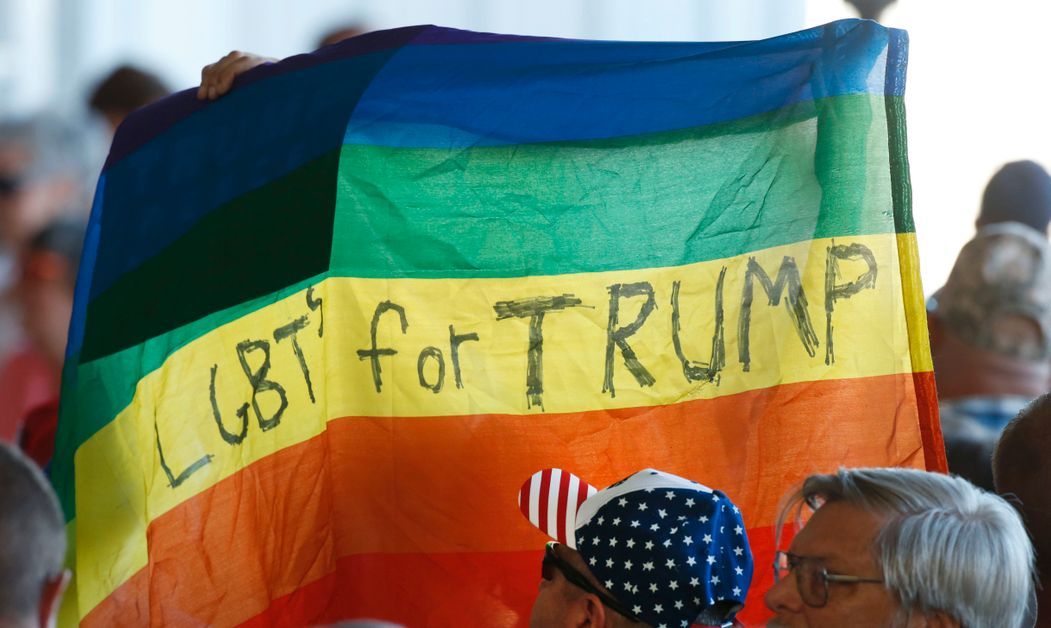 The latest increase in support of same-sex marriage in the U.S. was driven largely by Republicans, according to the survey.

Fifty five percent of Republican respondents in the poll said they support same-sex marriage, which means that, for the first time in history, majorities of both Democrats and Republicans think gay and lesbian couples should be able to marry.

The Pew Research Center also found that support for same-sex marriage has steadily grown over the past 15 years, recording notable increases among Republicans.

Nonetheless, there are differences between age groups. Eighty four percent of young adults and 72 percent of middle-aged adults support same-sex marriage, but only 60 percent of older adults agree with them.

"Once opponents of legalization, Republicans have mostly come to back it. Court and legislative challenges to the legal status of same-sex marriage have simmered down since the Supreme Court issued its decision. Meanwhile, older U.S. adults, who were once holdouts in support for gay marriage, now come down on the same side of the issue as young adults."

In a 2019 poll from from PRRI (Public Religion Research Institute), 62 percent of Americans said they have become more supportive of trans rights. Seventy six percent of Democrats, 64 percent of independents and 47 percent of Republicans said their opinions have evolved.

In April this year, Democratic Delaware state Sen. Sarah McBride, the first openly transgender state senator, said that she expects the U.S. to elect a transgender president at some point in the future.