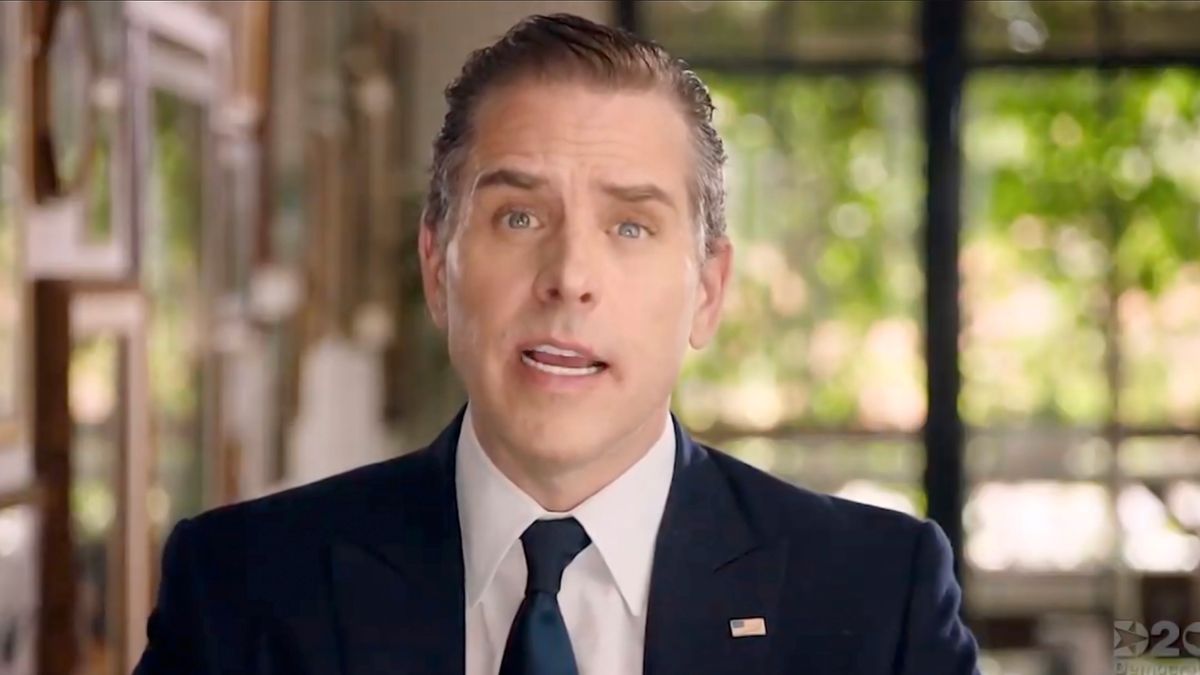 Text messages that were leaked to the press show that Hunter Biden used the N-word multiple times when talking to his lawyer George Mesires.

The shocking texts, which were obtained by The Daily Mail, show that both Biden and Mesires -- who are white men -- used the racist slur on several occasions.

In a January 2019 text, Hunter Biden and Mesires joked about somebody's private parts, with the former writing "I only love you because you're black" and "true dat n***a."

In another text, the president's son wrote to the lawyer, "how much money do I owe you. Becaause (sic) n***a you better not be charging me Hennessy rates."

"That made me snarf my coffee," Mesires replied.

"That's what im saying ni…" Hunter Biden wrote in a message, apparently deciding to cut off the racial slur mid-word.

In another exchange, Hunter Biden and Mesires were apparently joking around and talking about philosophy.

"There are ideals of unconditional love that serve as proxies. I don't have many. You. God," Mesires wrote.

"Did you just a fictional character from the imagination of the collective frightened and my dead brothers unconditional love is what I should rely on and my kids aren't children George," the president's son continued. 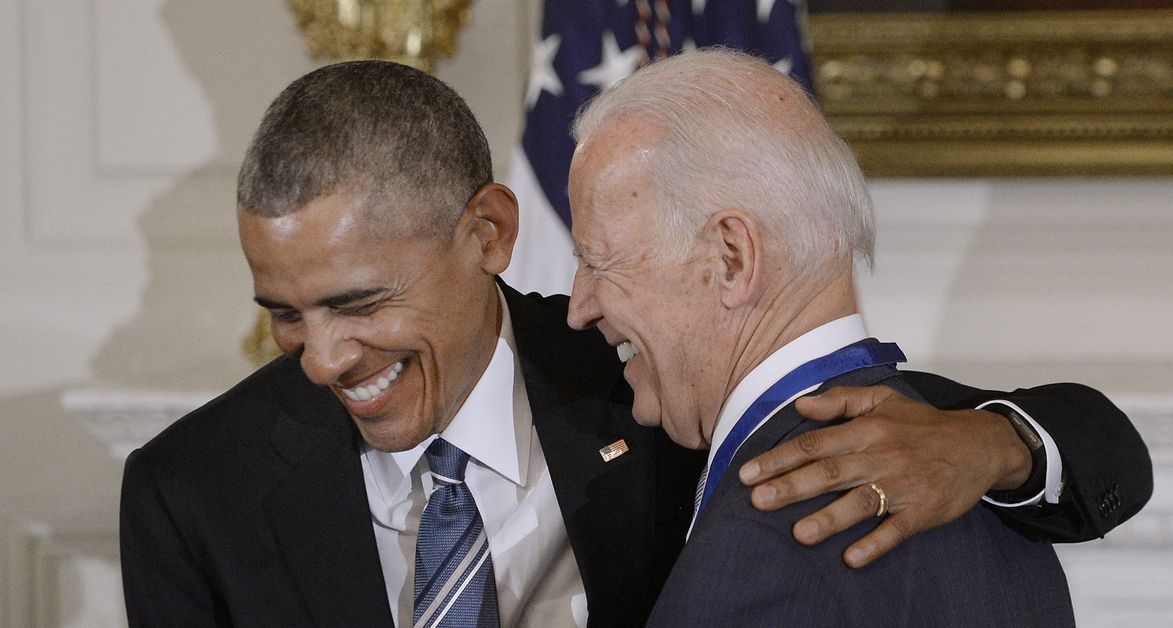 The publication also revealed that Hunter Biden had photos that included racist language stored on his laptop.

One of the photos, apparently a meme, showed Joe Biden hugging former President Barack Obama. The caption described a joke conversation between the two men.

"Can I say it? Just this once?" Joe Biden asks in the photo.

"*sigh* go ahead" the caption reads.

"You my n***a, Barack" the former vice president is shown as saying to Obama.

The messages emerged just days after the 100th anniversary of the Tulsa massacre.

Joe Biden marked the anniversary by delivering an emotional speech. As The Associated Press reported, the president said that "hell was unleashed, literal hell was unleashed" in Tulsa, Oklahoma 100 years ago.

"We can’t just choose what we want to know, and not what we should know. I come here to help fill the silence, because in silence wounds deepen," he said.

As for Hunter Biden -- whose conversations with exotic dancers have also been leaked to the press -- he is currently under federal investigation for tax fraud.