'The Bachelor' Host Chris Harrison Reportedly Permanently Out After 19 Years 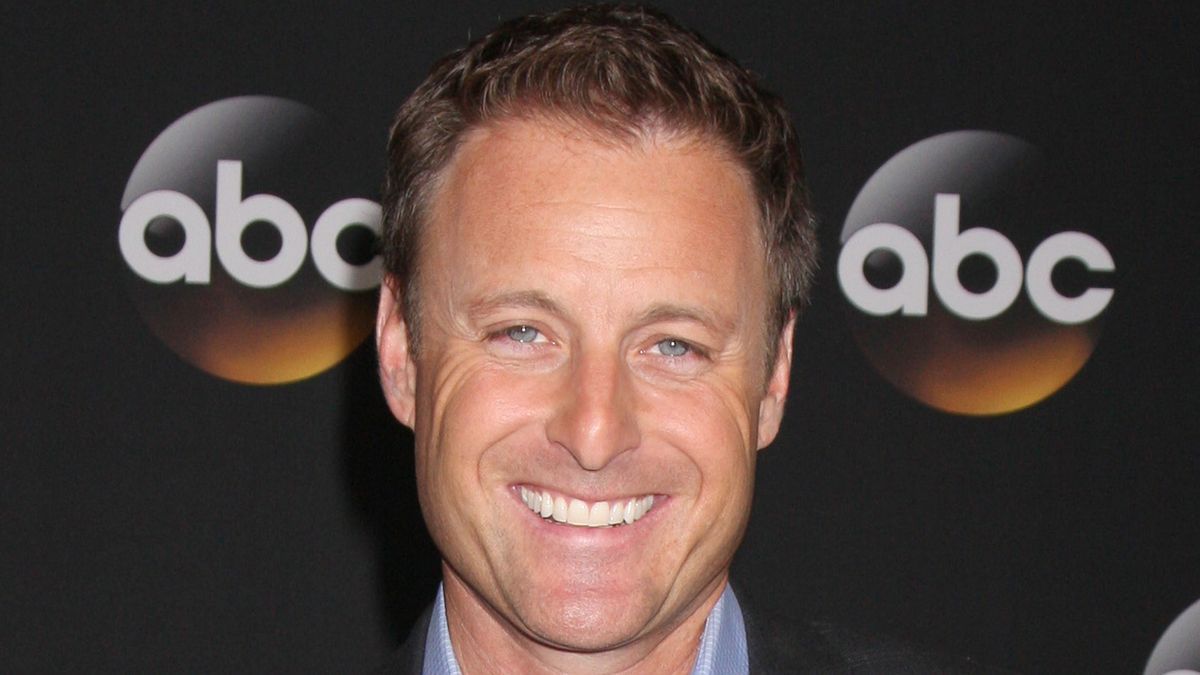 After months of uncertainties and speculation, reports indicate that long-running host Chris Harrison will not be returning to The Bachelorette and The Bachelor.

The move comes right after the premiere of Katie Thurston's season of The Bachelorette. Chris did not film this season at all. Instead, former leads Tayshia Adams and Kaitlyn Bristowe stepped in to guide Katie through her journey. It was just announced a few days ago that David Spade and others would lead this summer's Bachelor in Paradise.

According to Deadline, a deal between Chris, ABC, and Warner Bros. Television was struck Monday evening. The deal is said to include a "mid-range eight-figure payoff" in exchange for confidentiality all around. Apparently, a formal announcement is expected to emerge later on Tuesday.

It seems negotiations had been tense, and until Monday night, it wasn't certain a deal would be struck at all. Harrison hired a lawyer soon after all of the drama began, and it looks as though that decision paid off handsomely.

Based on the information from Deadline, Chris and his lawyer had some powerful negotiating leverage. Chris had been with The Bachelor franchise since Day 1. As a result, he gathered plenty of juicy insider information over the years.

Apparently, Chris' lawyer Bryan Freedman suggested that there would be a great deal of unsavory information revealed publicly if The Bachelor host was not well taken care of financially.

So far, none of the parties involved have confirmed a settlement deal or Chris' permanent exit.

Drama From An Interview With Rachel Lindsay 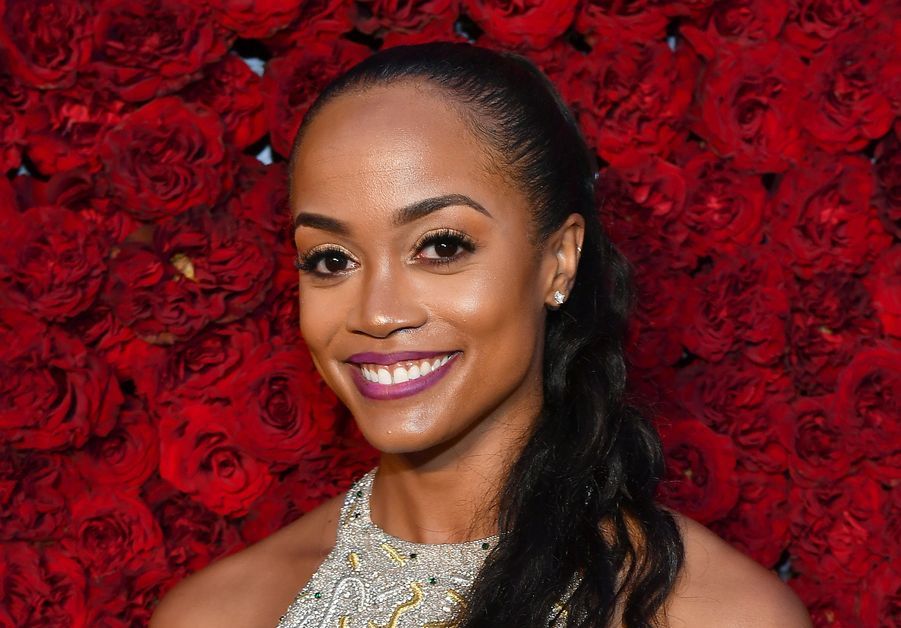 The trouble began amid buzz regarding The Bachelor frontrunner Rachael Kirkconnell during Matt James' season. Allegations regarding racially insensitive social media of hers raised eyebrows, and Chris was asked about it in an Extra interview with former Bachelorette Rachel.

"During that conversation, he talked over me and at me," she detailed, via MSN. "He never gave me room to talk... He was just trying to be heard. And that's because I felt like he had an agenda that he was trying to push," she added.

How Chris handled that interview did not go unnoticed by franchise veterans or viewers. He had some support, but there was also a lot of backlash. He soon released a statement saying he'd step back from his hosting duties to learn and do better in the future.

Emmanuel Acho hosted The Bachelor: After the Final Rose finale episode and Chris has remained distanced since then. Now, it seems he won't be back, and this will surely generate a lot of buzz among fans of the franchise.