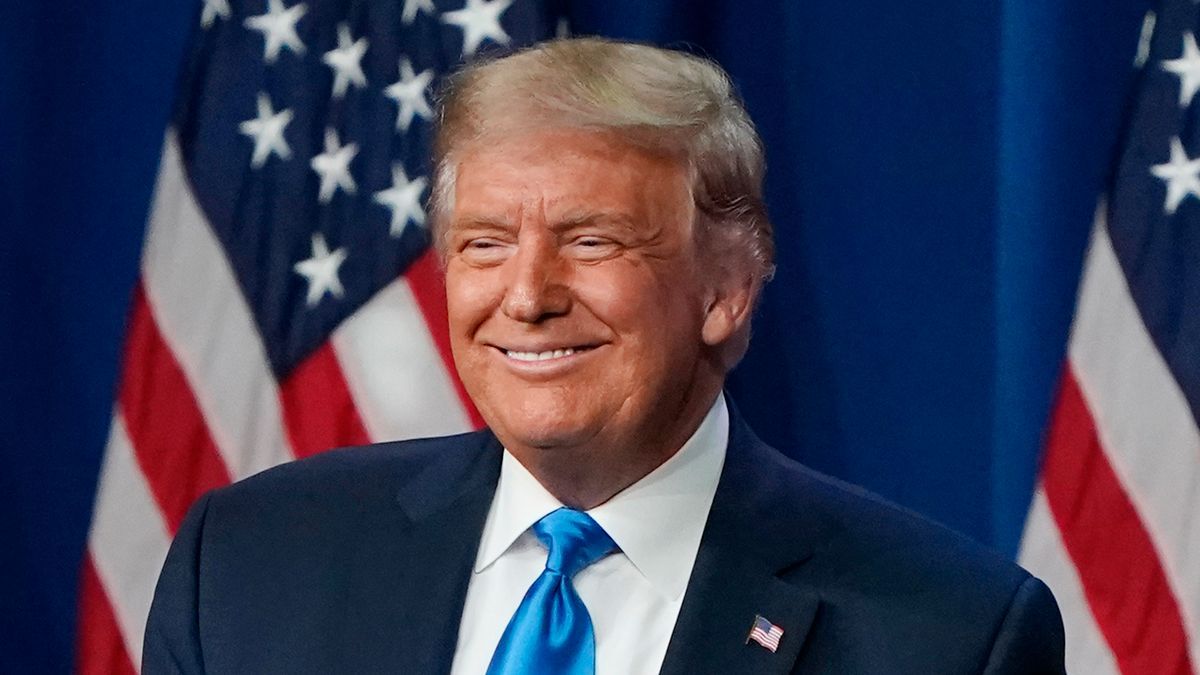 Notably, Trump and his Republican allies spent months describing Biden as senile, claiming that the former vice president is not fit for office.

Their attacks, clearly, did not work, given that Biden won the 2020 election in an electoral landslide, defeating Trump in traditionally red states like Georgia.

As Vanity Fair reported, in Frankly, We Did Win This Election: The Inside Story of How Trump Lost, Trump is quoted as calling Biden a "mental retard."

At one meeting with advisers, Trump reportedly dismissed public polling -- which showed Biden winning key states -- and asked, "How am I losing in the polls to a mental retard?"

Apparently, Trump and some in his inner circle thought that Biden was mentally incompetent and too old to pull off a victory in the Democratic primaries, let alone win the general election. 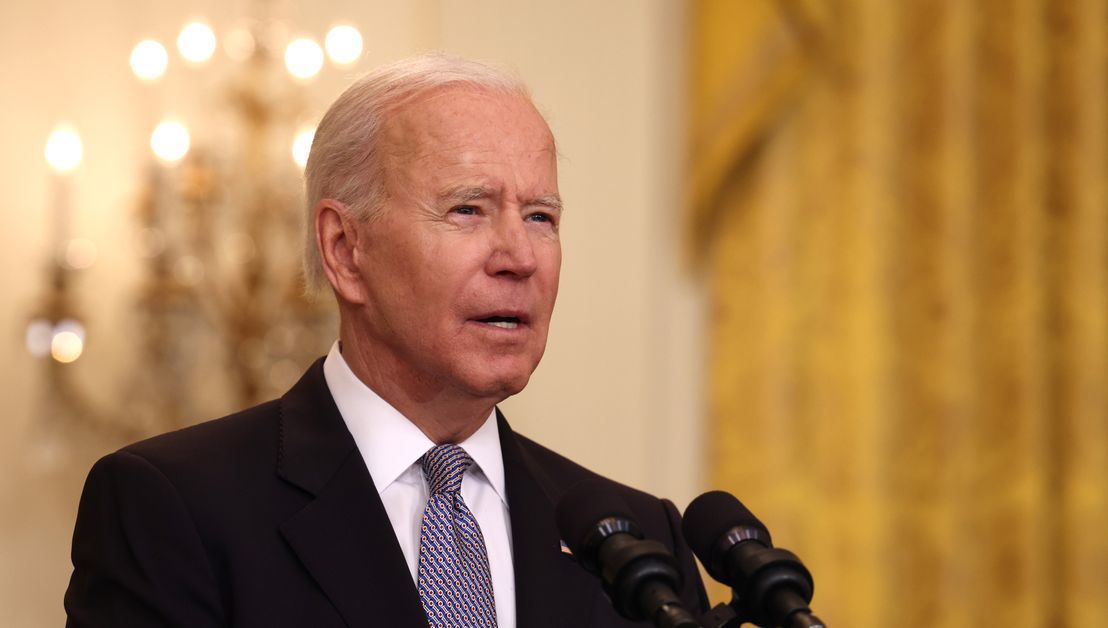 Trump was reportedly convinced that Democrats were going to switch out Biden for a different candidate, somebody like former Secretary of State Hillary Clinton or former first lady Michelle Obama.

This idea was allegedly planted in Trump's head by Dick Morris, a former Clinton White House adviser, who argued that Biden "was too old and too prone to gaffes to be the nominee."

Others close to Trump reportedly pushed back against Morris' conspiracy theory and did their best to convince the former president that Biden would not be replaced.

According to the book, Trump campaign pollster Tony Fabrizio "devoted nearly an entire page of [a campaign memo] to debunking a conspiracy theory that had bubbled up inside Trump World, including with the president, that Democrats were going to steal Biden’s nomination at the convention."

Morris has spread other similar conspiracy theories. In March this year, he claimed that Democrats were looking to invoke the 25th Amendment and remove Biden from office.

Bender alleged in his book that Trump didn't even want to attack Biden too much, because he was certain Democrats would replace him with a stronger candidate.

Some in Trump's inner circle, like Fox News host Sean Hannity, reportedly agreed and "expressed concern that Biden would collapse under a sustained attack from Trump."

"The president, meanwhile, had often complained that his early attack on [Elizabeth] Warren had damaged her presidential bid, which he regretted because he viewed her as an easier opponent than Biden," according to the writer.