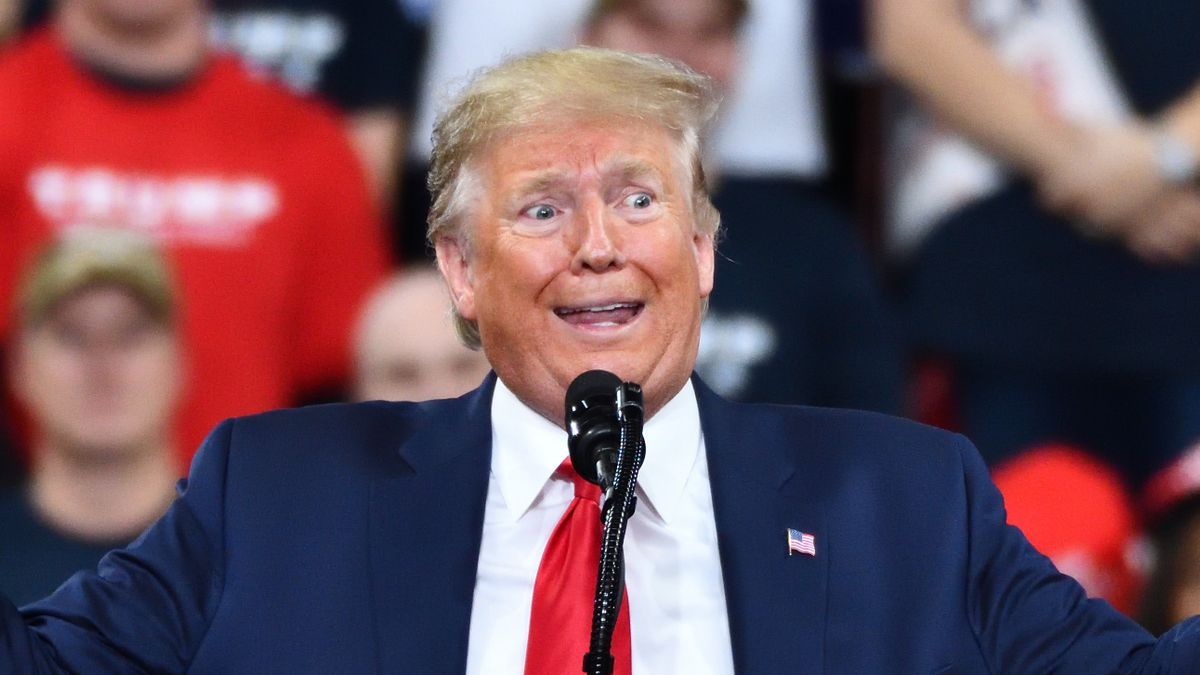 For apparently the first time, Trump accused Facebook and the company's CEO, Mark Zuckerberg, of participating in the alleged effort to sway the 2020 presidential election in Democrat Joe Biden's favor.

According to Trump, the Silicon Valley giant stuffed "phony" ballots during the election and helped Biden win.

The former president offered no evidence for this "baseless and totally bonkers conspiracy theory," as The Daily Beast put it.

"I won the election," Trump told host Stuart Varney, before accusing the other side of cheating.

"But they cheated and, by the way, Facebook and Zuckerberg, with the $500 million worth of phony lockboxes that he put on, some of them had 96 percent Biden votes in them -- 96 percent!"

It remains unclear what the former commander-in-chief meant when he accused the technological company of spending millions on what he described as "phony lockboxes."

He could be referring to the Center for Tech and Civic Life's initiative to assist local election offices during the 2020 race.

Trump added that Facebook officials and their co-conspirators "were like just dumping ballots it was a phony deal, and let’s see how that all turns out but there’s a lot of litigation coming and what they did is a disgrace."

According to analyses, the Center for Tech and Civic Life's program increased pay for poll workers and allowed election officials to purchase extra equipment to process ballots.

There is no evidence that the initative had any impact on the outcome of the 2020 presidential election.

Trump has repeatedly pushed the big lie about the 2020 election during this interview with Stuart Varney, who refuses to push back at all. Poisonous ideas pumped directly into the brains of Fox viewers. pic.twitter.com/d3i1jQT7Ne

Trump also addressed Facebook's decision to extend his ban until 2023, saying that the platform removed him because his "voice is very strong" and "very powerful."

Facebook and other technological companies, the former president continued, are "destroying our country and they don’t want to hear a sane voice." 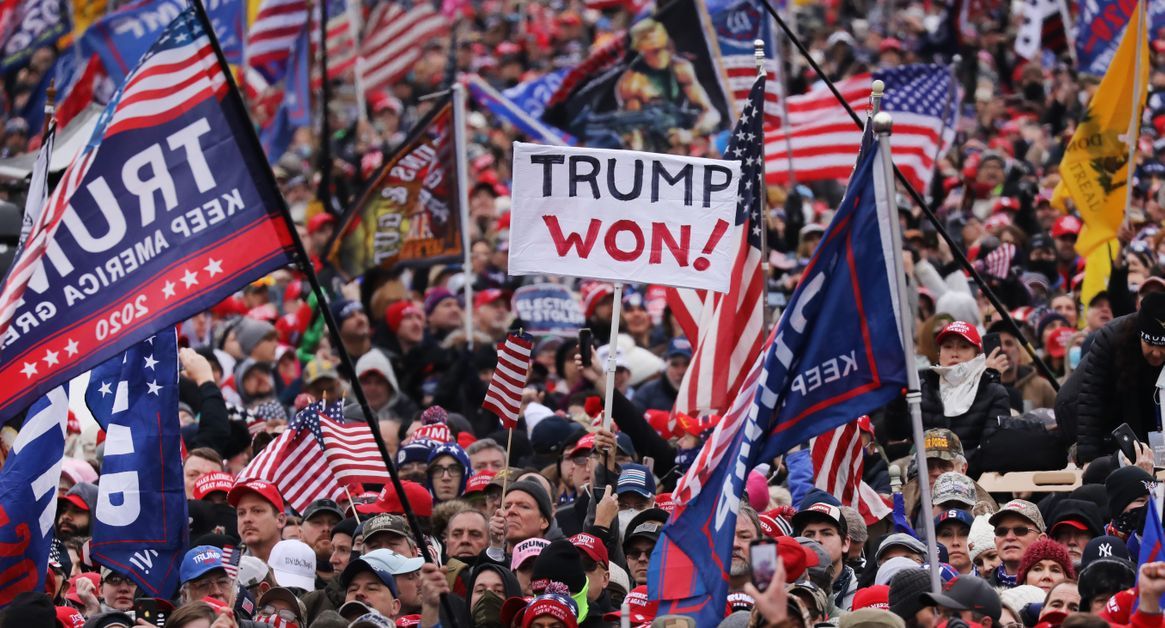 Trump's refusal to accept the results of the 2020 race ultimately led to the January 6 attack on the U.S. Capitol, which left five people dead.

Several different conspiracy theories were used to undermine the results of the election, according to CBS News.

According to one theory, Dominion voting machines somehow flipped votes from Trump to Biden. Another theory claims that election officials in some states threw out bags of Trump ballots.

Notably, one popular conspiracy theory claims that left-wing activists, not Trump supporters, stormed the Capitol building. Seventy-three percent of Republicans believe this to be true, according to a Yahoo News/YouGov poll released last month.