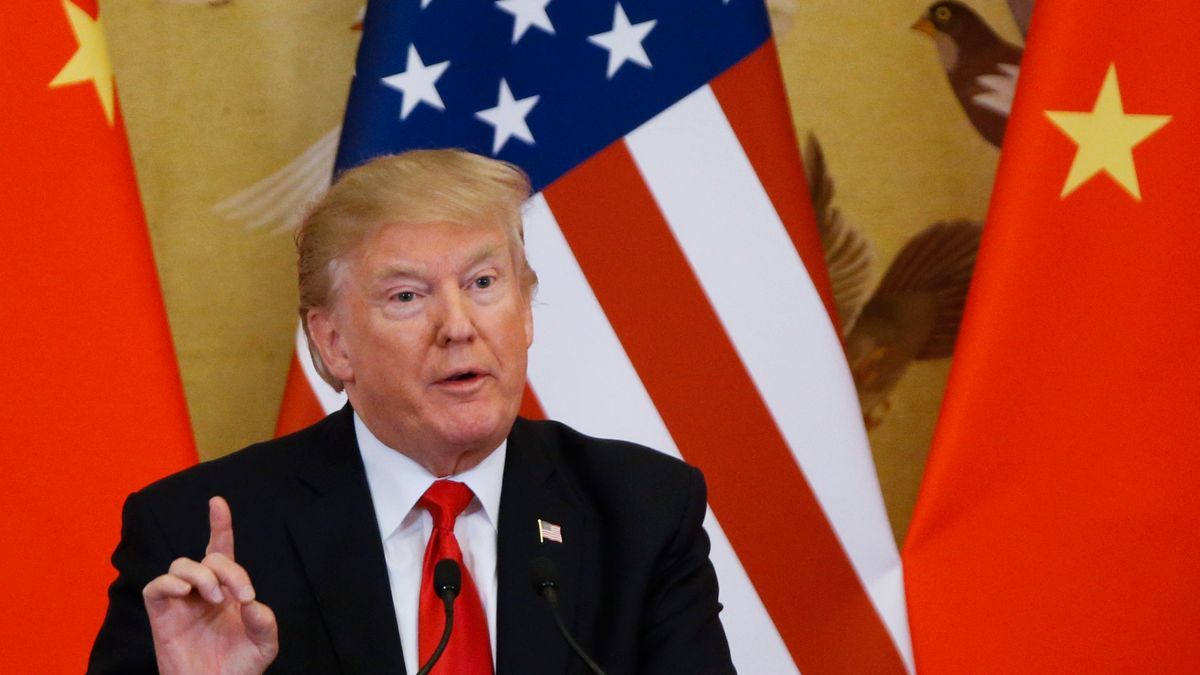 In an interview that was published on Monday, Wyoming Rep. Liz Cheney slammed former President Donald Trump for continuing to advance conspiracy theories about the 2020 presidential election.

Trump insists that the 2020 race was stolen from him by Joe Biden and the Democratic Party through widespread voting fraud, but he has failed to back up his claims with evidence.

According to Cheney, Trump's attempts to delegitimize the electoral process are not only dangerous, but echo claims made by Chinese Communist Party officials.

"When you listen to Donald Trump talk now, when you hear the language he's using now, it is essentially the same things that the Chinese Communist Party, for example, says about the United States and our democracy."

Trump's attempts to overturn the results of the 2020 election culminated on January 6, when a group of his supporters stormed the U.S. Capitol.

"When he says that our system doesn't work ... when he suggests that it's, you know, incapable of conveying the will of the people, you know, that somehow it's failed -- those are the same things that the Chinese government says about us," the Wyoming Republican told Axelrod.

“What Donald Trump did is the most dangerous thing, the most egregious violation of an oath of office of any president in our history.”
If you thought, @RepLizCheney was going to tone down her criticism of Trump, take a listen to new #AxeFiles, up NOW: https://t.co/jlJZtuNGTy pic.twitter.com/YVbOVL2TqS

She said that she "was stunned" by McCarthy's decision to meet with the former president.

According to Cheney, "the idea that... the leader of the Republicans in the House would be at Mar-a-Lago, essentially, you know, pleading with him to to somehow come back into the fold, or whatever it was he was doing, to me was was inexcusable." 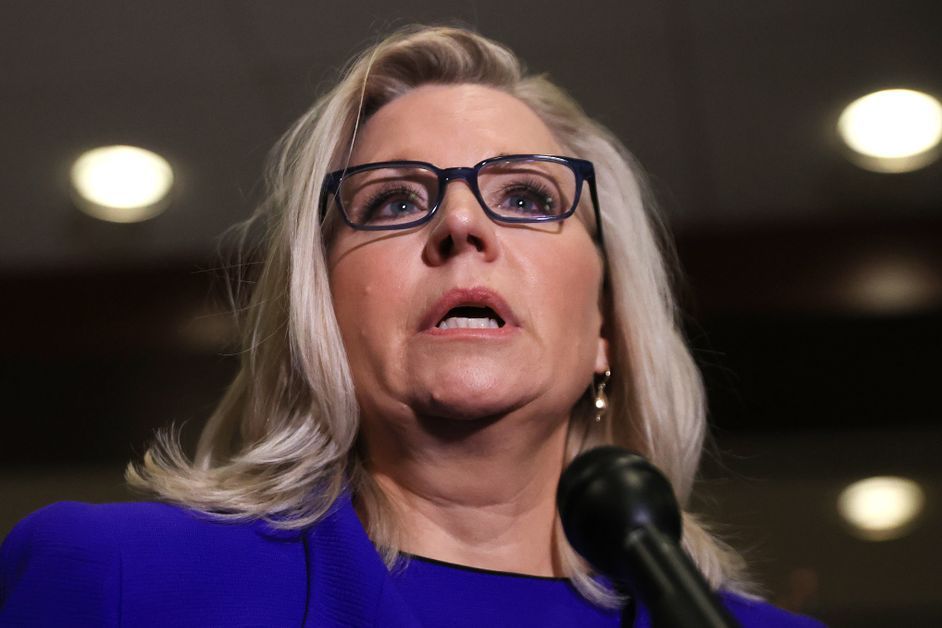 Cheney has paid a political price for opposing and criticizing Trump.

In May, Cheney -- who will have to fend off at least one primary challenger in the upcoming midterms -- was ousted as chair of the House GOP Conference and replaced by New York Rep. Elise Stefanik.

As FiveThirtyEight noted, polling shows that most conservative voters want Trump to remain head of the GOP.

For example, a  Pew Research Center survey released in March found that 71 percent of Republicans think party leaders should oust lawmakers who disagree with the former president.