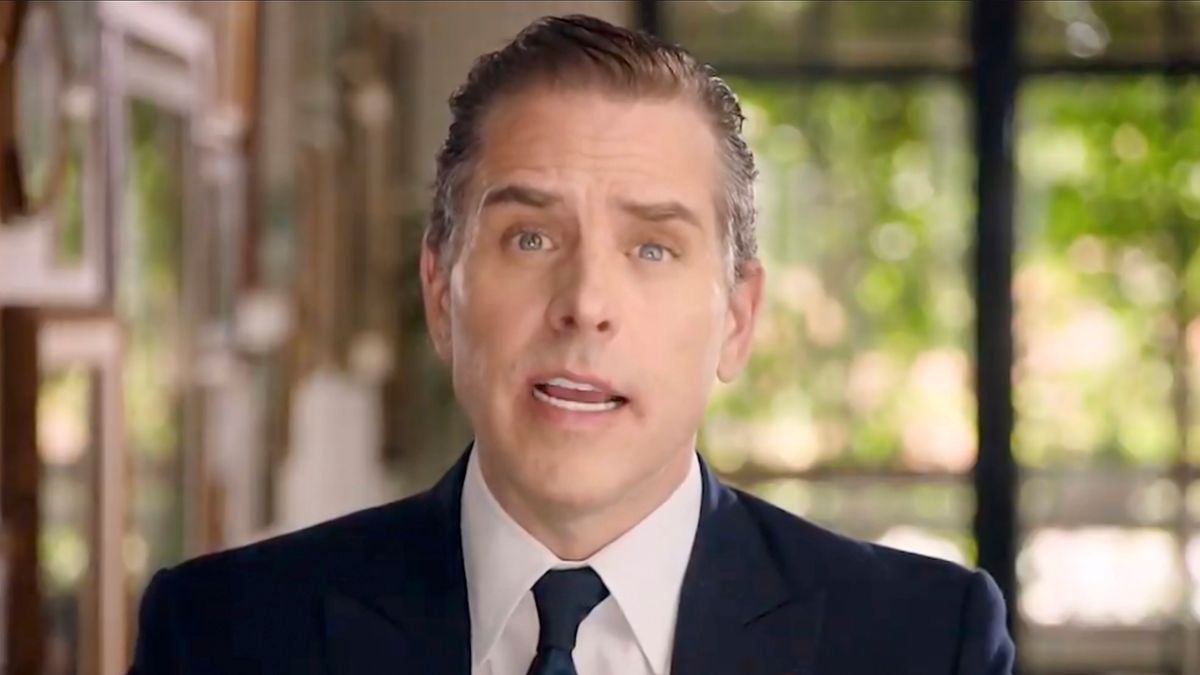 Hunter Biden, President Joe Biden's son, has been involved in a number of high-profile controversies, ranging from drug use and adultery to alleged corruption.

According to a recording that was obtained by The Washington Examiner, Biden also "played armchair therapist" to an unidentified stripper.

Recorded in May 2018, the audio was apparently contained in the laptop Biden allegedly abandoned at a Delaware computer repair shop.

The recording was provided to the outlet by Jack Maxey, former co-host of political operative Steve Bannon’s War Room  podcast

The recording shows that Biden compared the stripped to famous hip-hop artist Cardi Bi, who started her career in showbusiness as an exotic dancer.

"The bravery from you is extraordinary because almost no one came forward before you started to do this. I’ve never met one that was like you. When you think about it, Cardi B didn’t do what you did," Biden told the stripper, who noted that Cardi B worked in a grocery store and lived with an abusive boyfriend before making it in showbusiness. 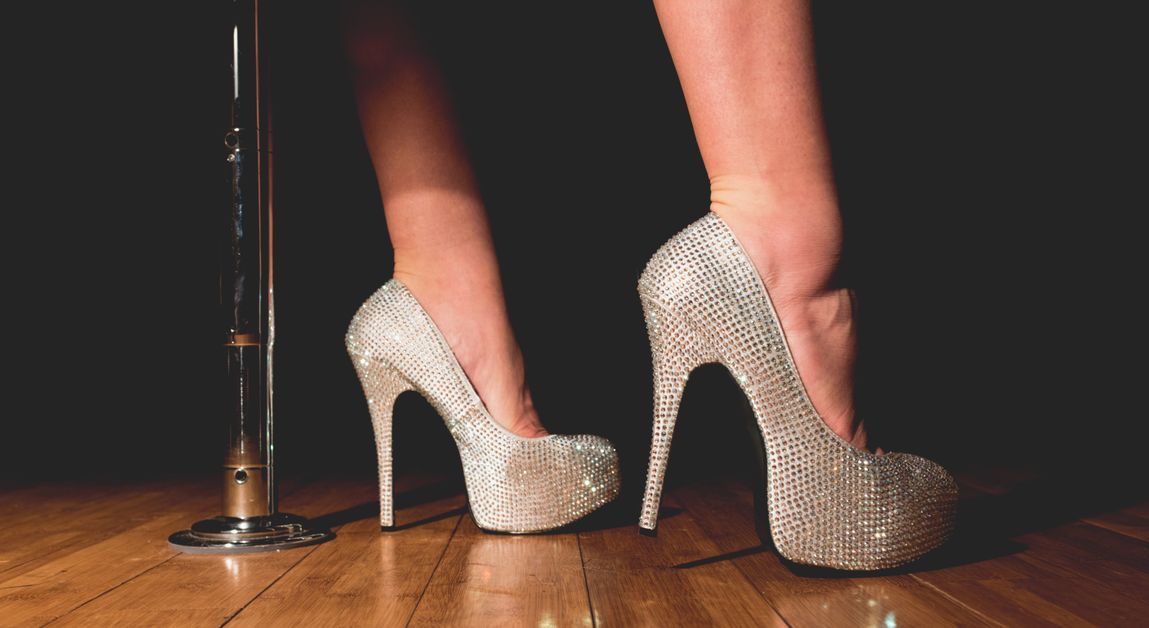 Biden compared stripping to working as a cashier at a grocery store, telling the woman that there is nothing wrong with making a living as a sex worker.

"Why is that the choice society pushes on every woman to be a checkout girl at the A&P grocery store?" Biden asked, noting that if more women were dancing for "men around the world" they would be able to afford college.

"Or buy a Mercedes and live in an apartment by yourself and only take care of yourself," he continued.

The stripper noted that her profession is not exactly mainstream, but is becoming more acceptable.

"You have people finally saying, ‘Oh you’re a stripper, that’s cool... Maybe I should put strippers in my fashion show because they’re real people too,'" the woman said.

Biden responded by arguing that strippers should be proud of their career choice, instead of having to hide what they do from family members.

As BBC reported, Biden is currently under federal investigation for his tax affairs. The Justice Department is allegedly looking into his finances and business dealings with foreign businessmen, including businessmen from China.

Biden has been accused of profiting off his father's name and using access to the then-vice president to funnel large sums of money to his own bank accounts in the U.S.

Biden recently said that former President Donald Trump and other Republicans' attacks on his family actually helped his father win the 2020 presidential election.

Dixie D'Amelio Rocks A Bikini To Address Her Name

Addison Rae Lifts Up Her Pants For 'Sunday Funday'