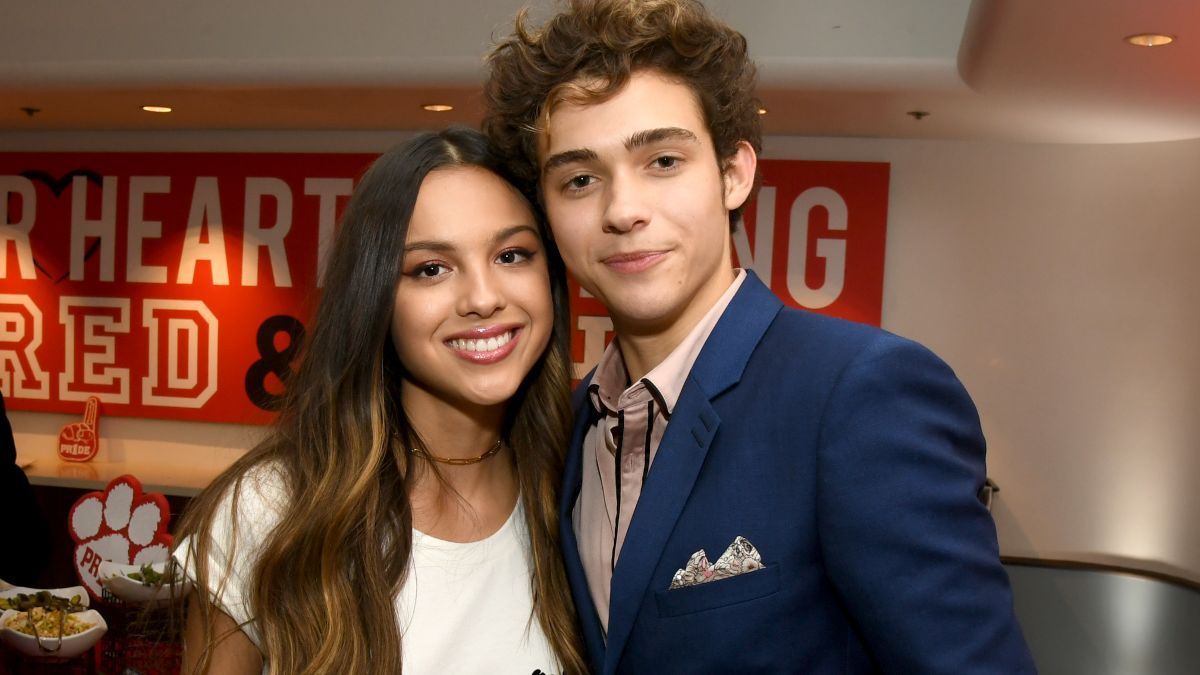 Olivia Rodrigo is well on her way to becoming a fashion icon as well as one of the biggest pop stars in the world. The "Jealousy, Jealousy" singer shared a slideshow of three photos on Instagram that showed her rocking an edgy new look, and the post was a massive hit. So far, it has racked up over 4.6 million likes. One of her famous followers suggested that the snapshot was another shot at Olivia's rumored ex, and many of her fans seemed to subscribe to this belief.

Olivia Gets Dolled Up

Olivia was pictured rocking a dark blue and red plaid mini dress with a '90s vibe. Her knee-high platform boots were a punk rock take on classic Mary Janes. She credited hairstylist Clayton Jenkins for styling her high, half-up pigtails, and another tag on her post revealed that makeup artist Molly Greenwald was responsible for her beauty look.

Because Olivia's boots made her legs look miles long, many of her fans compared her to a doll, specifically of the Monster High and Bratz variety. The singer captioned the post with a lyric from her song "Brutal," which is about insecurity and angst.

Paris Makes It About The Ex 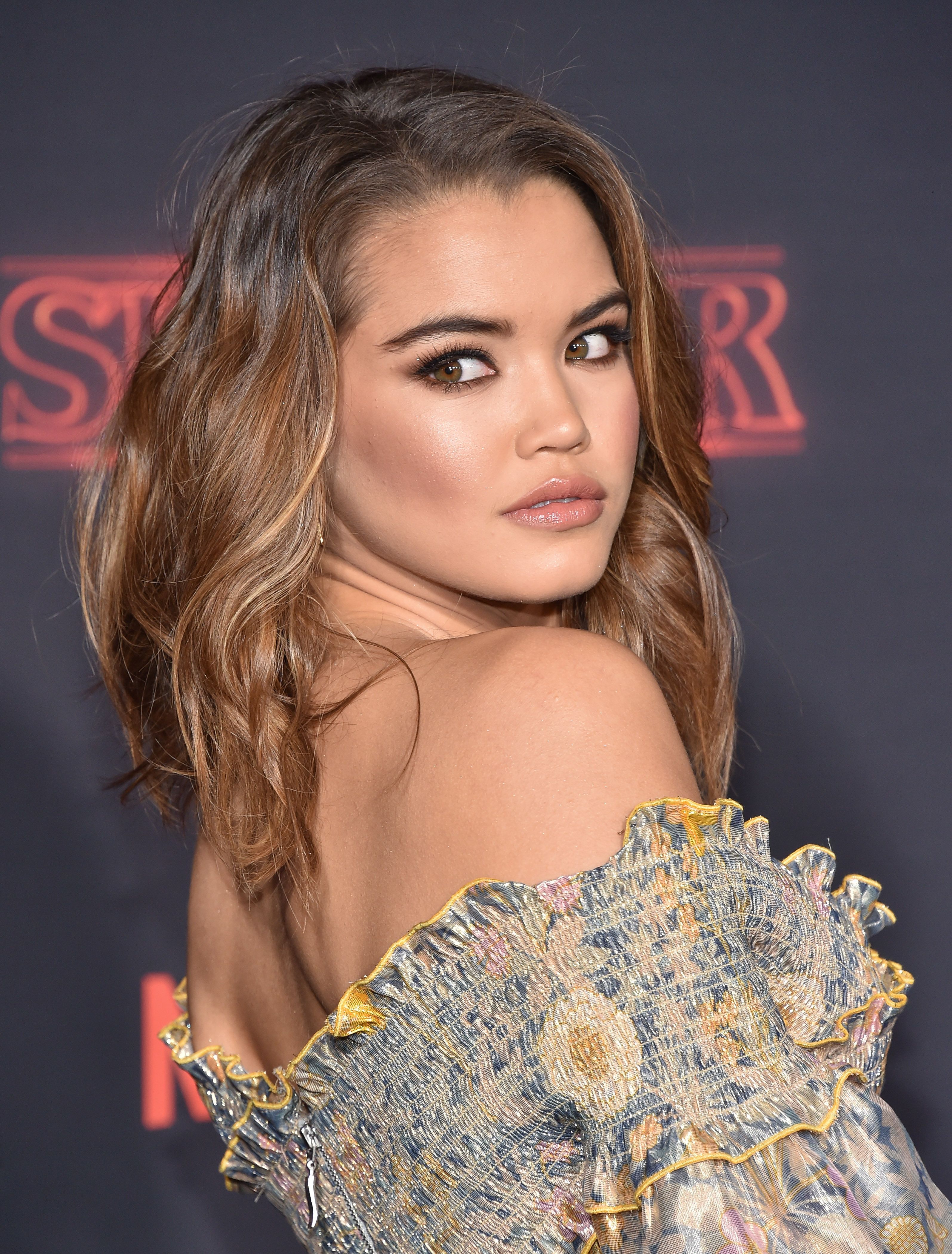 Actress Paris Berelc, who starred in Alexa & Katie, left a message in the comments section that received over 7,000 likes.

Even though Olivia's caption referenced one of her songs that doesn't focus on a failed relationship, Paris' comment sparked an argument about whether Olivia is too fixated on her High School Musical co-star Joshua Bassett, whom she allegedly dated.

"He lives In Her head rent free," wrote one Instagrammer in response to Paris.

"Pls he wishes🤣. She’s winning and thriving as you can see.😩," a fan fired back.

Paris Has A Connection To Olivia's Rumored Romantic Rival 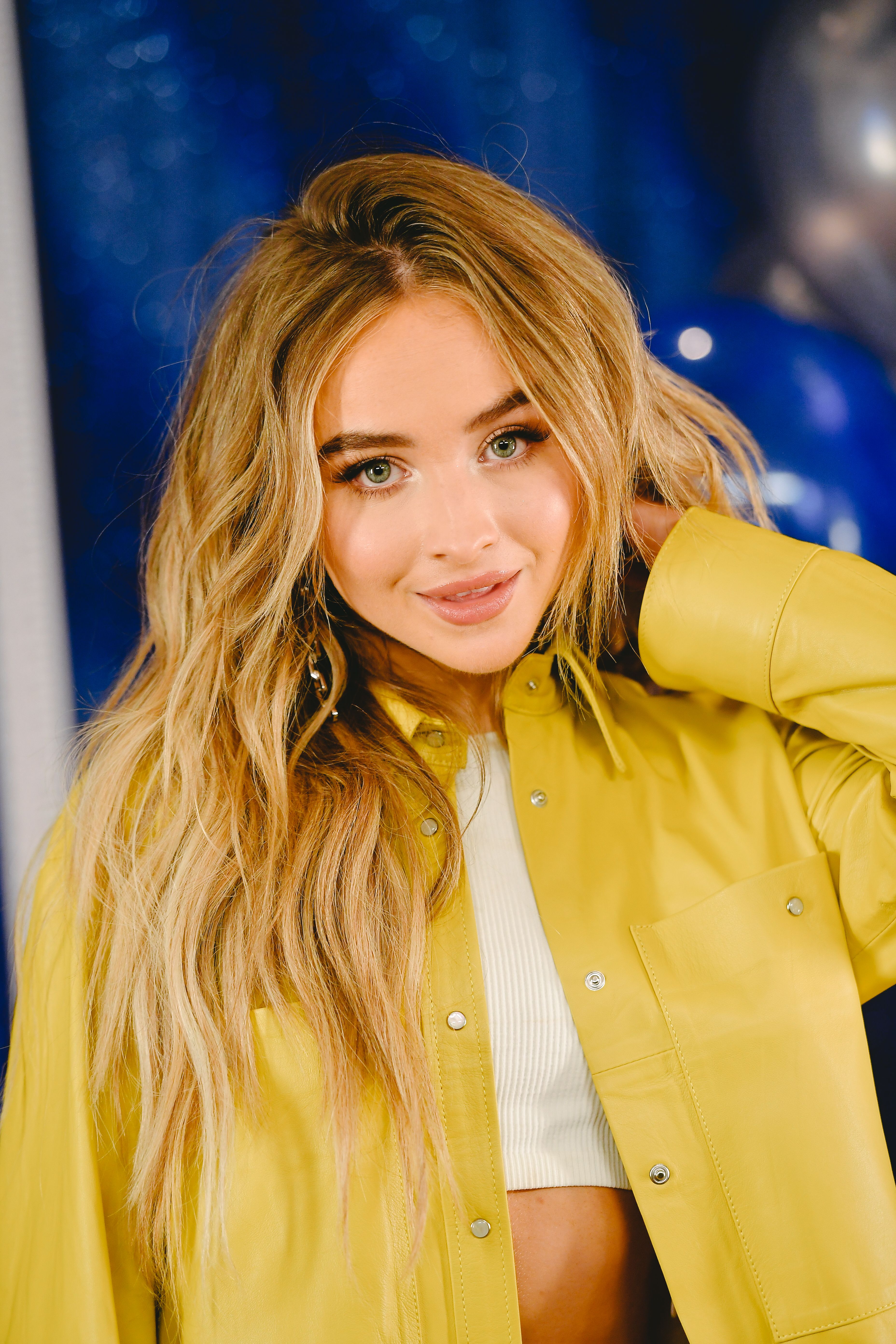 As reported by Vanity Fair, it's thought that many of the songs on Olivia's new album, Sour, are about a failed romance that she had with Joshua. Fans became convinced that Joshua broke up with her to date Girl Meets World actress Sabrina Carpenter after Olivia sang about her ex being with an older "blonde girl" in "Driver's License." Sabrina then added more fuel to the fire when she released a song titled "Skin," which seemed like a response to Olivia's hit single.

Paris' Instagram comment makes it seem like she's on Team Olivia, but she's worked with Sabrina before. They co-starred in the critically panned Netflix movie Tall Girl, which scored a sequel because its viewership numbers were so high.

Olivia's Message For Her Haters

"Brutal" is about the struggles Olivia has already faced as a young artist, including feelings of self doubt and inadequacy. Some of the reactions to her music haven't been positive, but Olivia has made it clear that she isn't going to let her critics get under her skin and make her feel so insecure that she changes what she's doing.

"I'm never going to sacrifice writing truthful, authentic, personal songs for fear of what a couple of people on the internet are going to say," she said in a short film on her YouTube channel.