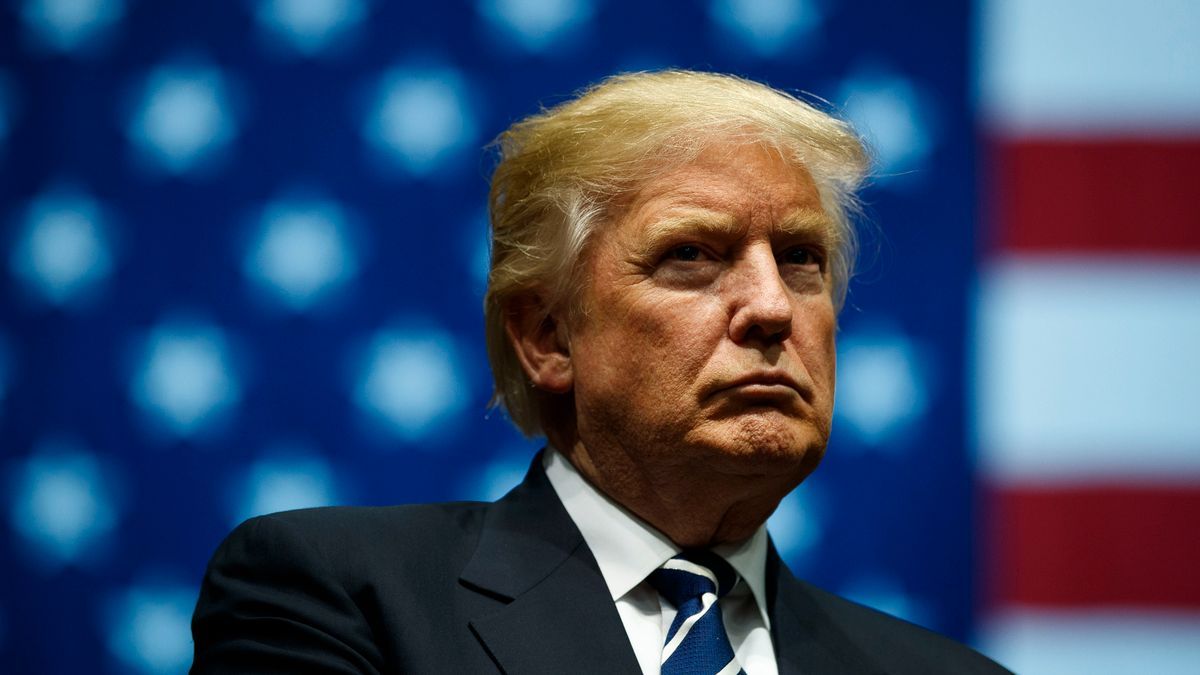 Schmidt, who is the co-founder of the Lincoln Project, warned the American public not to underestimate former President Donald Trump.

Schmidt began the thread by pointing out that Trump has been banned from virtually all major social networks and noted that the former president recently shut down his blog.

Still, the GOP operative continued, Trump remains by far the most influential figure on the American right and has full control of the Republican Party.

"How should we assess Trump in this moment and specifically how do we gauge his relative power and influence?" Schmidt asked, arguing that Trump's absence from social media is not evidence of his irrelevance.

On the contrary, people who think that it is, "are fools and their delusions are dangerous for the survival of American democracy," Schmidt wrote.

"We are at an hour that requires people to wake up. Trump is powerful and he is a clear and PRESENT danger to our democratic society and national stability," he added.

Slamming people who insist that Trump should be ignored until he goes away, Schmidt claimed that the former president can "kill" people with his words, pointing to the January 6 riots at the U.S. Capitol, when a violent group of Trump supporters tried to overturn the results of the 2020 presidential election.

"Trump has the ability to kill and destroy with the spoken word. His words; his lies, delusions and conspiracy theories have caused bloodshed. That is what happened on January 6th. His words will surely kill again." 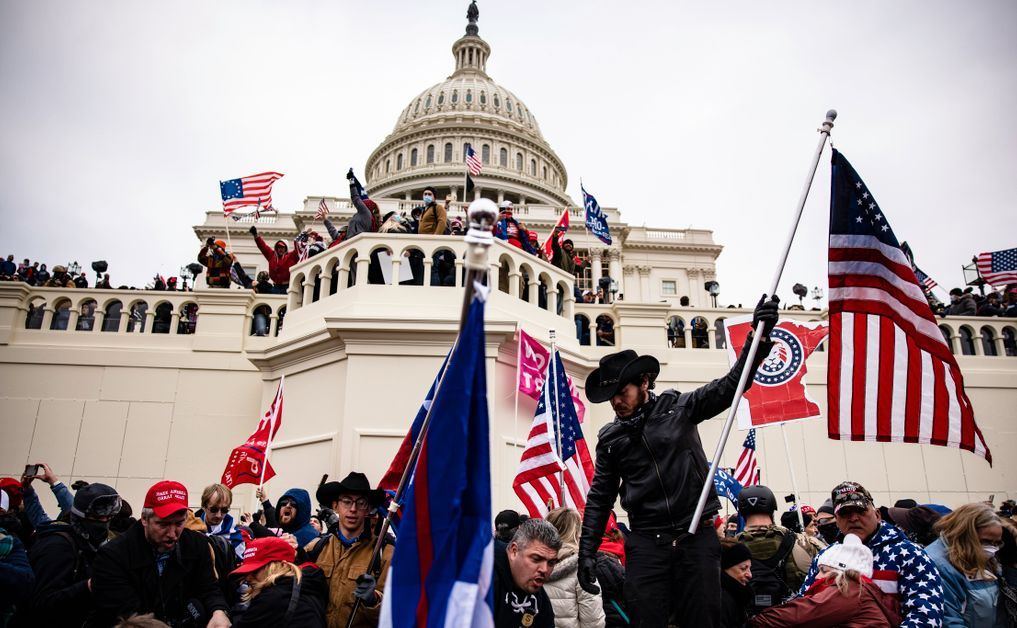 According to Schmidt, Trump is "the leader of an authoritarian movement," which is made up of far-right extremist such as Proud Boys and white supremacist groups.

The Republican Party, Schmidt said, has become "the vessel of this movement" and GOP lawmakers are overwhelmingly supportive of the former commander-in-chief and his agenda.

The longtime conservative operative described Trump as the GOP's "presumptive" 2024 nominee, slamming elected Republicans as "obedient soldiers in Trump’s cult of personality which can be measured in the tens of millions of people."

Data support's Schmidt's analysis, at least when it comes to Trump's incredible popularity among conservative voters across the nation.

For example, a survey from Quinnipiac University released last month found that 66 percent of Republican voters would like to see Trump run again in 2024. In the same poll, only 25 percent of Republicans said they think Democrat Joe Biden won the 2020 race legitimately.

Trump has all but made it clear that he intends to run for president in 2024. He has also floated running for Speaker of the House of Representatives in 2022.