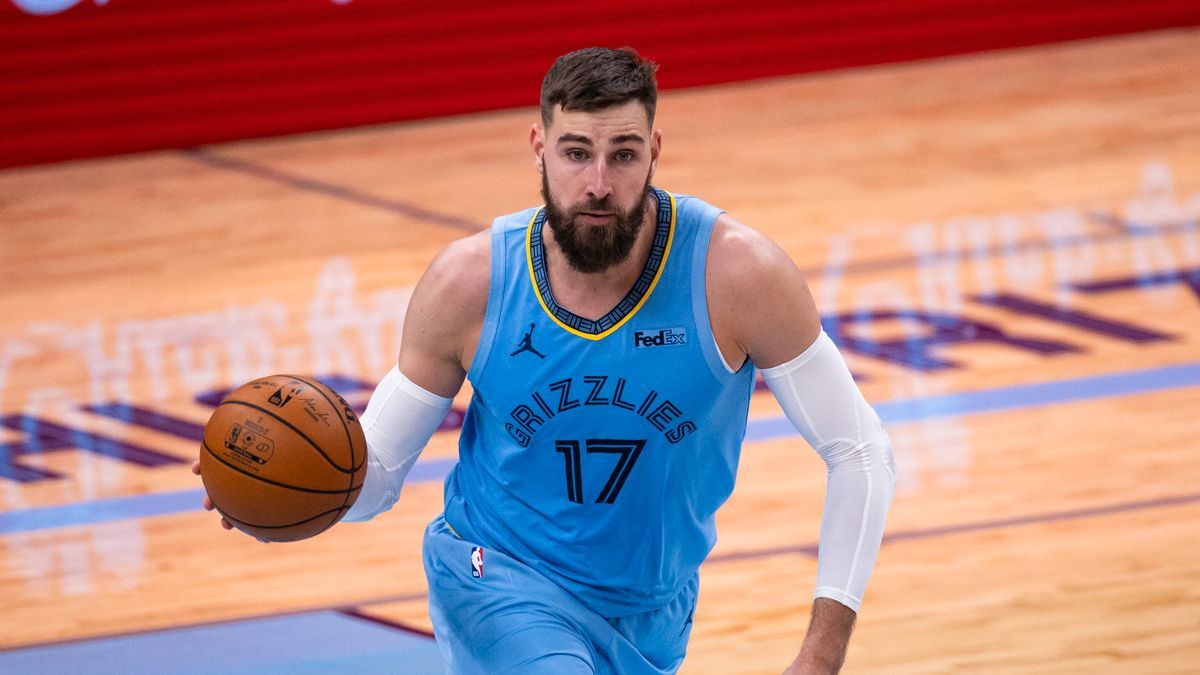 Since he was selected as the second overall pick in the 2020 NBA Draft, rumors have been continuously swirling around James Wiseman and his future with the Golden State Warriors. Wiseman may have just started his journey with the Warriors, but most people believe that his days in Golden State are already numbered.

With their goal to reclaim their throne and revive their dynasty in the 2021-22 NBA season, the Warriors are expected to use Wiseman as the main trade chip to acquire a quality player that would complement their core of Stephen Curry, Klay Thompson, and Draymond Green. 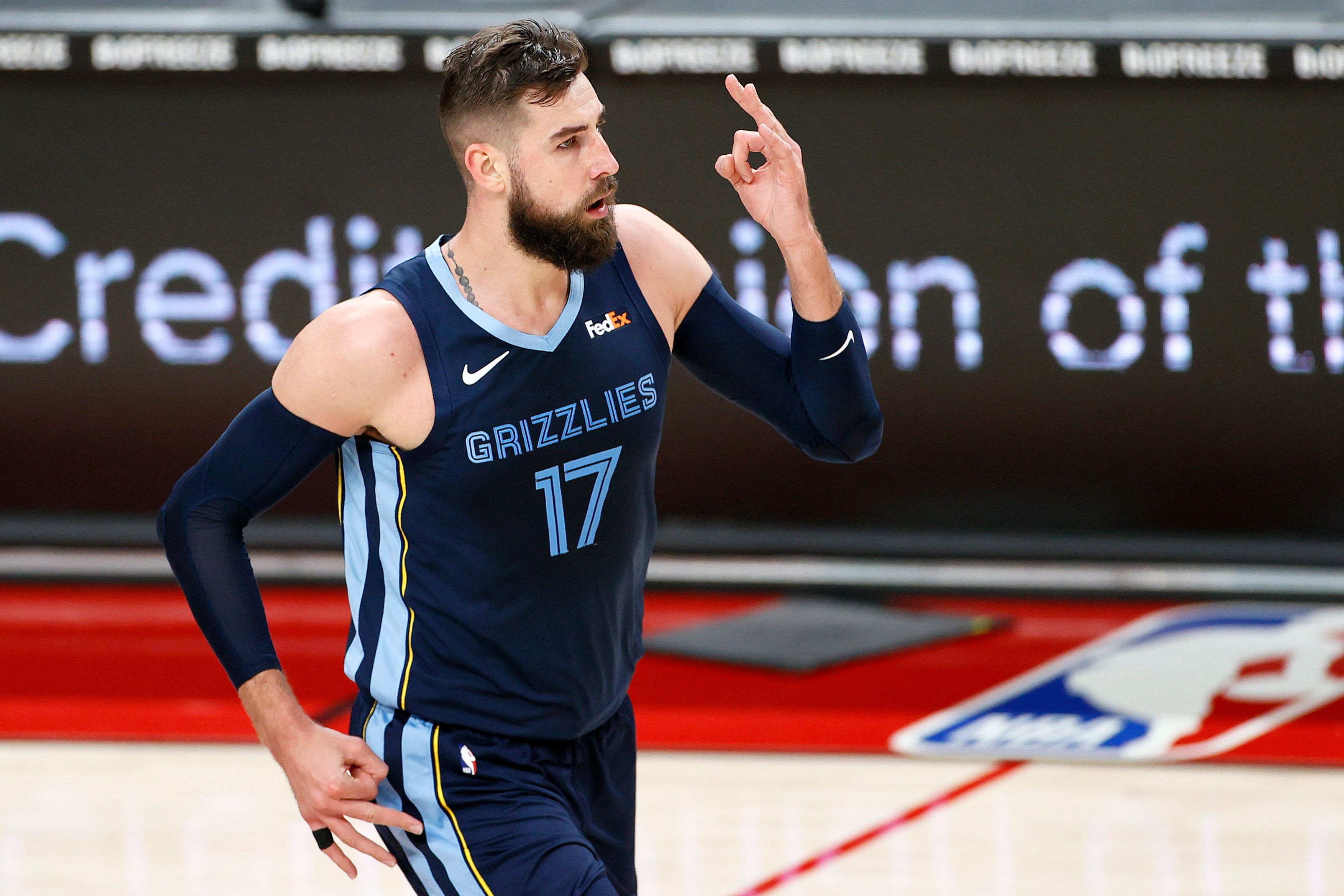 One of the potential trade targets for the Warriors in the deal involving Wiseman is veteran center Jonas Valanciunas of the Memphis Grizzlies. In a recent article, Greg Swartz of Bleacher Report created a list of trade ideas to save lottery teams from another "playoff whiff." For the Warriors, it's the hypothetical blockbuster deal that would send Valanciunas to Golden State.

In the proposed trade scenario, the Warriors would be sending a package that includes Wiseman and Andrew Wiggins to the Grizzlies in exchange for Valanciunas, Kyle Anderson, and Justise Winslow.

Warriors Get A Double-Double Machine 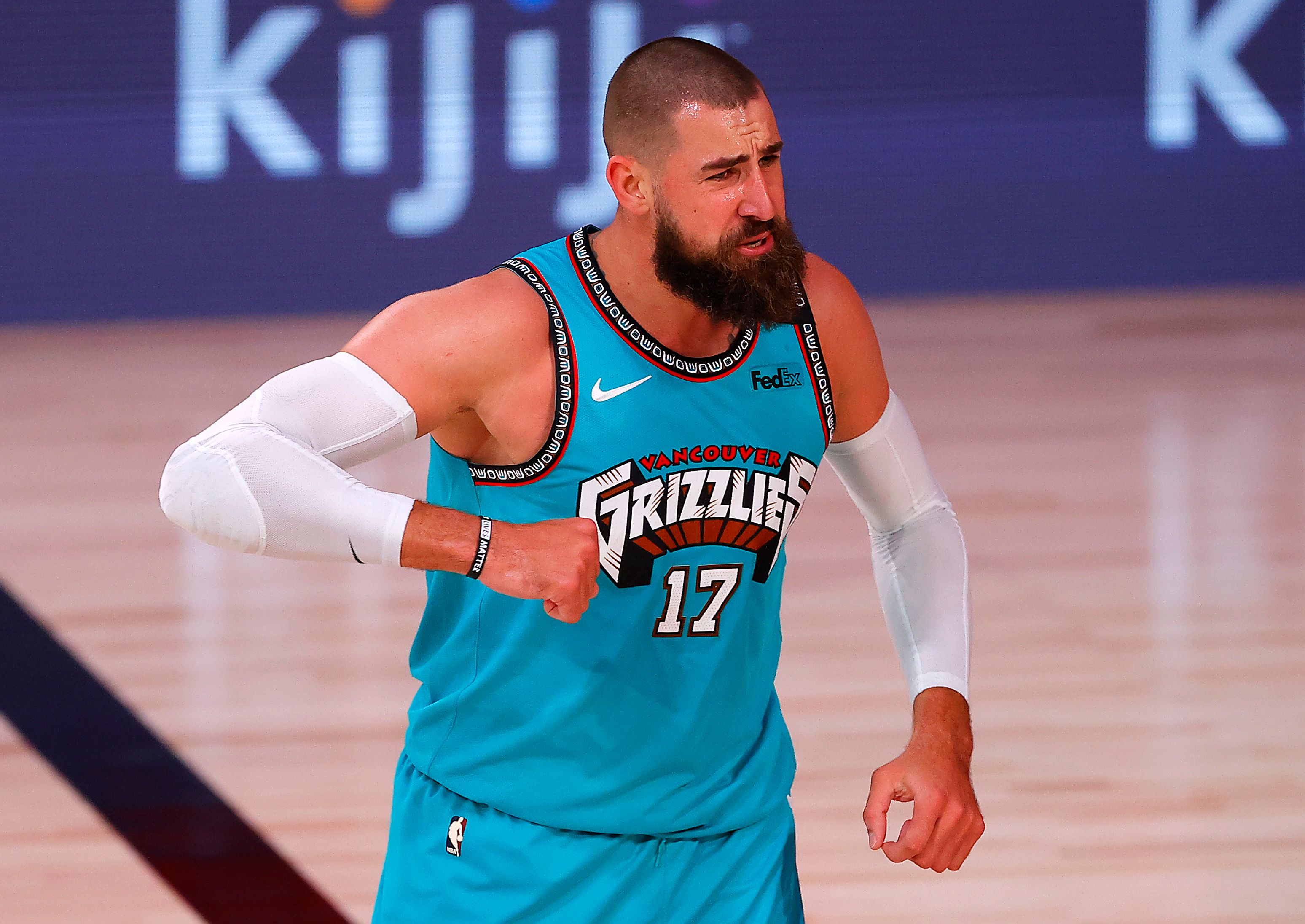 The proposed blockbuster trade would make a lot of sense for the Warriors if they are serious about maximizing the championship windows of Curry, Thompson, and Green. Valanciunas would be an upgrade over Wiseman, giving the Warriors a walking double-double machine in their frontcourt.

Valanciunas would help the Warriors in terms of scoring, rebounding, and protecting the rim. This season, he averaged 17.1 points and 12.5 rebounds while shooting 59.2 percent from the field and 36.8 percent from beyond the arc, per ESPN. 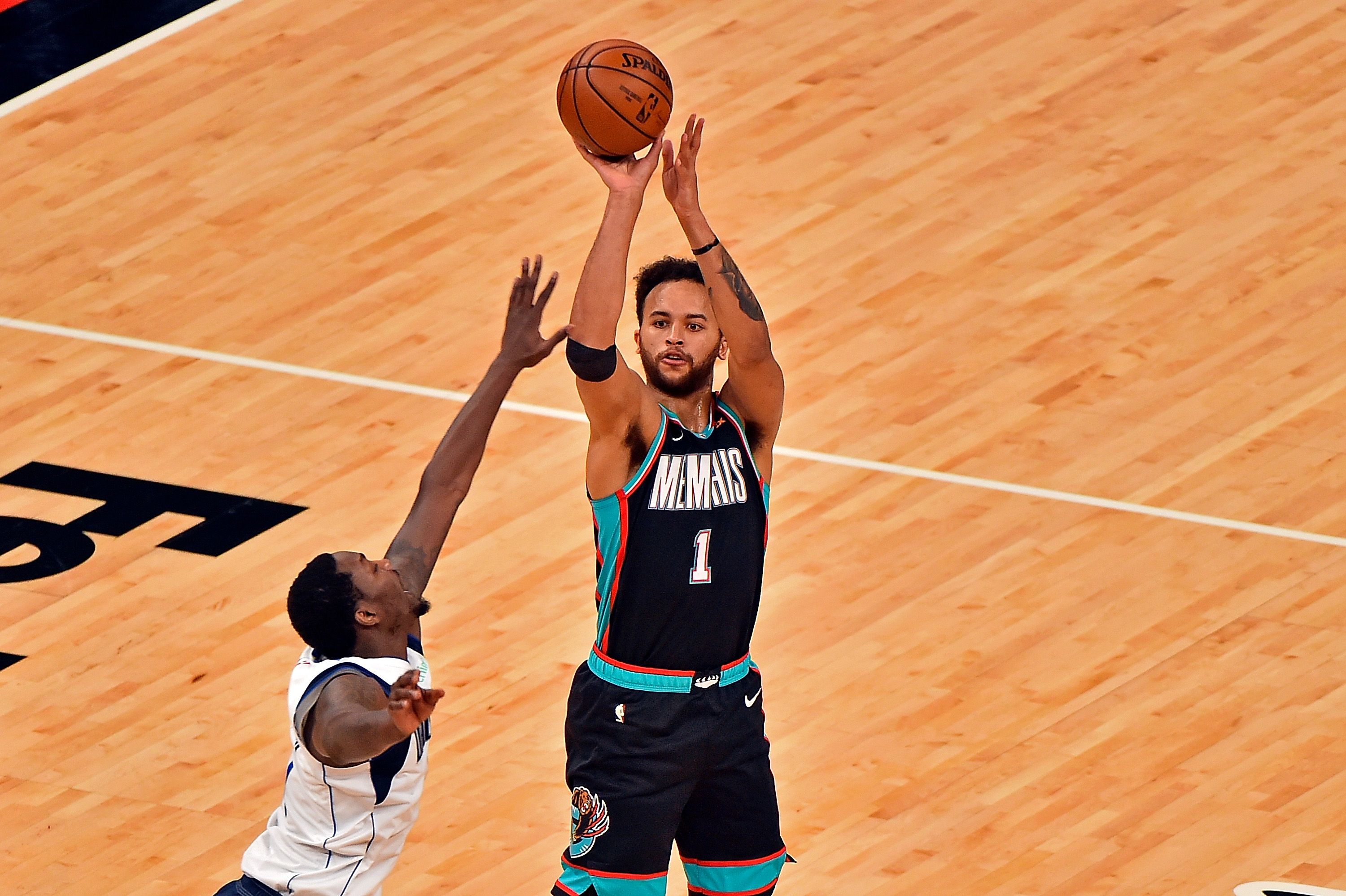 Aside from solidifying their starting lineup with the addition of Valanciunas, the proposed blockbuster trade would also help the Warriors improve their depth. When they are 100 percent healthy, Anderson and Winslow could both be integral parts of the Warriors' second unit next season.

"Anderson is the perfect versatile forward off the bench, and Winslow flashed his potential when healthy with 25 points, 13 rebounds, four assists and four three-pointers against the Sacramento Kings in his final regular season game."

Why The Trade Makes Sense For The Grizzlies

The suggested trade would also be worth exploring for the Grizzlies. Though it would hurt their chances of returning to the playoffs next season, it would greatly help them long-term. By sending Valanciunas to Golden State, they would be replacing him with a younger, starting-caliber center who perfectly fits the timeline of Ja Morant and Jaren Jackson Jr.

Wiseman still has plenty of things that he needs to improve with his game, but he, in no doubt, has the potential to become one of the most dominant big men in the league.

Meanwhile, at 26, Wiggins is still young enough to be part of the Grizzlies' long-term plans. Being given the opportunity to have a fresh start in Memphis could help Wiggins return to the right path to becoming a legitimate superstar in the NBA.