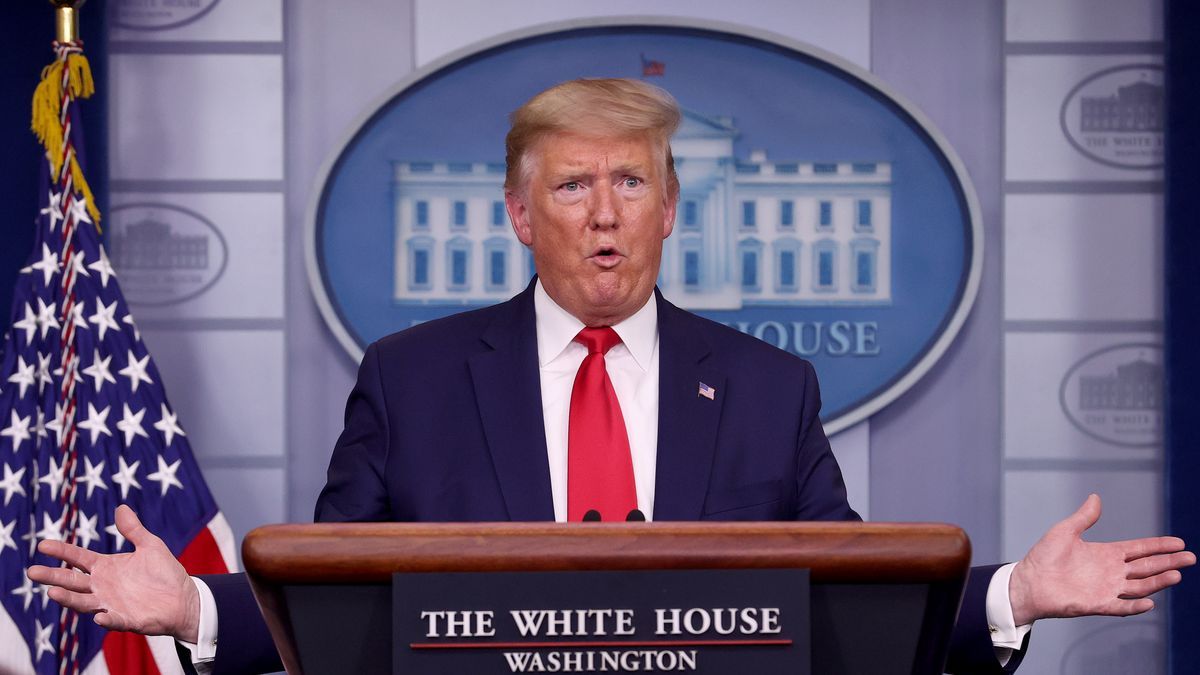 In a fundraising video for the North Carolina Republican Party that was released Saturday evening, former President Donald Trump teased a return to the White House.

Trump maintains the 2020 presidential election was stolen from him through unprecedented voting fraud and claims that Democrat Joe Biden was not elected legitimately.

The former commander-in-chief has not explicitly committed to launching a comeback presidential campaign in 2024, but he has floated the idea on several occasions.

He has also made it clear that he intends to play an active role in GOP politics moving forward.

Taking Back The White House

As Forbes reporter Andrew Solender noted in a Twitter post, Trump began the 35-second video message by thanking conservatives across the nation "for the tremendous support you've shown."

He then said that the Republican Party would win back both chambers of the United States Congress and take back the highest office in the land "sooner than you think."

'Sooner Than You Think'

It remains unclear what exactly Trump meant by taking back the White House "sooner than you think," but reports indicate that he believes he could be reinstated as president by the end of summer.

New York Times journalist Maggie Haberman reported this week via Twitter that Trump thinks he will be reinstated as president by August, once concrete evidence of voting fraud emerges. 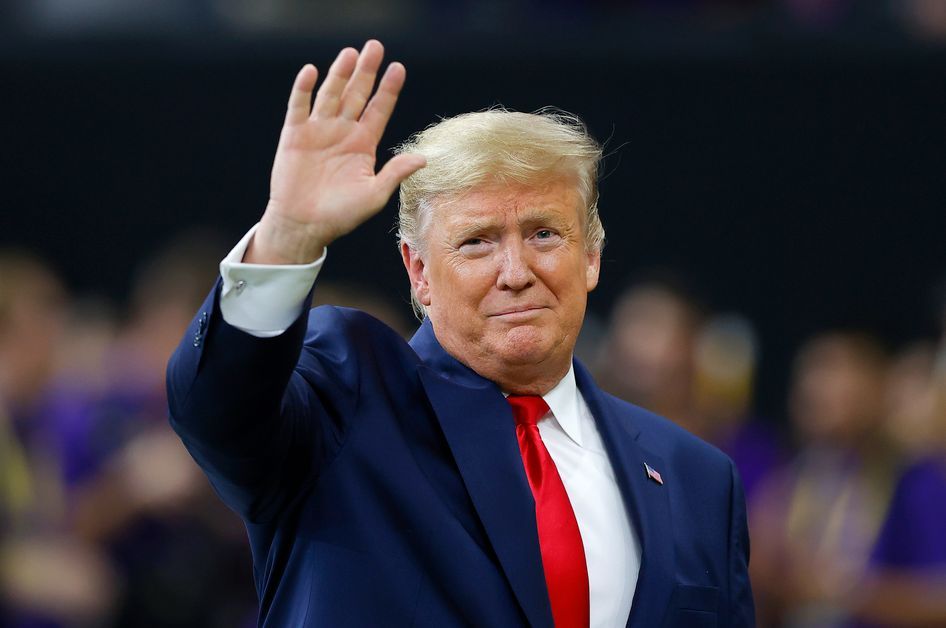 Courts across the U.S., intelligence agencies and Trump administration officials have all repeatedly said there was no widespread voting fraud in the 2020 election.

Even if proof of fraud was somehow to emerge, Trump would not be reinstated as president.

The idea that this could happen was reportedly planted in Trump's head by infamous "Kraken" lawyer Sidney Powell and My Pillow CEO Mike Lindell.

The controversial duo has allegedly convinced the former commander-in-chief that Biden is all but certain to be kicked out of the White House by August.

In the brief video message, Trump also reassured conservative voters that the GOP is doing well, that Republicans can defeat Democrats in upcoming elections and win back all branches of government.

"But the love and the affection and the respect that you've given all of us, it's really important," he stressed.