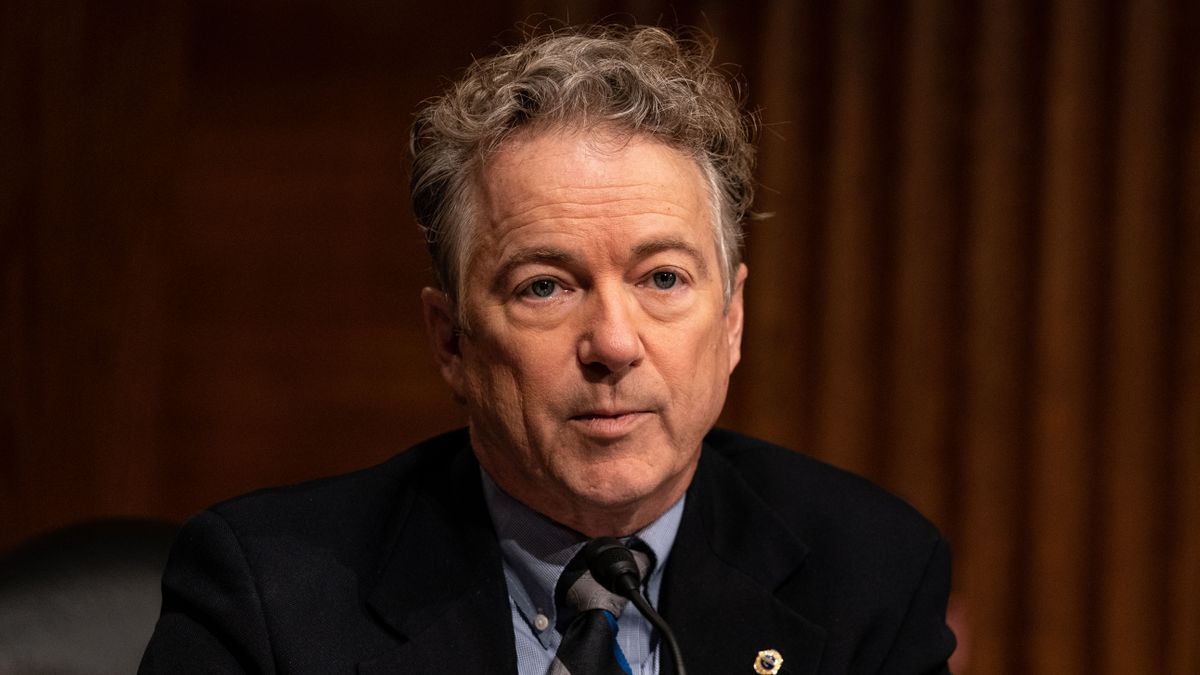 Republican Kentucky Sen. Rand Paul sad in an interview Friday that he has received death threats for clashing with Dr. Anthony Fauci, the director of the U.S. National Institute of Allergy and Infectious Diseases (NIAID).

Paul and Fauci have famously butted heads in the past, with the senator repeatedly questioning the official's expertise and advice on how to tackle the coronavirus pandemic.

Fauci, who also serves as White House chief medical adviser, has been targeted by Republicans for supporting public health measures such as mask-wearing and social distancing.

Speaking with Fox News host Sean Hannity, Paul said that he and his family have received five death threats this week, according to The New York Post.

"This week, I’ve had five death threats just for being outspoken on it," Paul said.

"I don’t know what the world’s coming to, you can’t ask honest, difficult questions that in the end have proved out that Dr. Fauci was not being honest with us, but as a repercussion, my family had white powder sent to our house, and five death threats phoned in."

A package containing white powder was sent to Paul's Kentucky home last month. Along with the powder, the envelope included a threatening message and a photograph of the senator, bruised and with a gun to his head.

"I’ll finish what your neighbor started you motherf*cker," the note read, in a reference to the 2017 assault on Paul, which left him bruised and with injuries.

As The Independent reported, Fauci revealed this week that he, too, has received death threats over his support for mask mandates and similar policies. 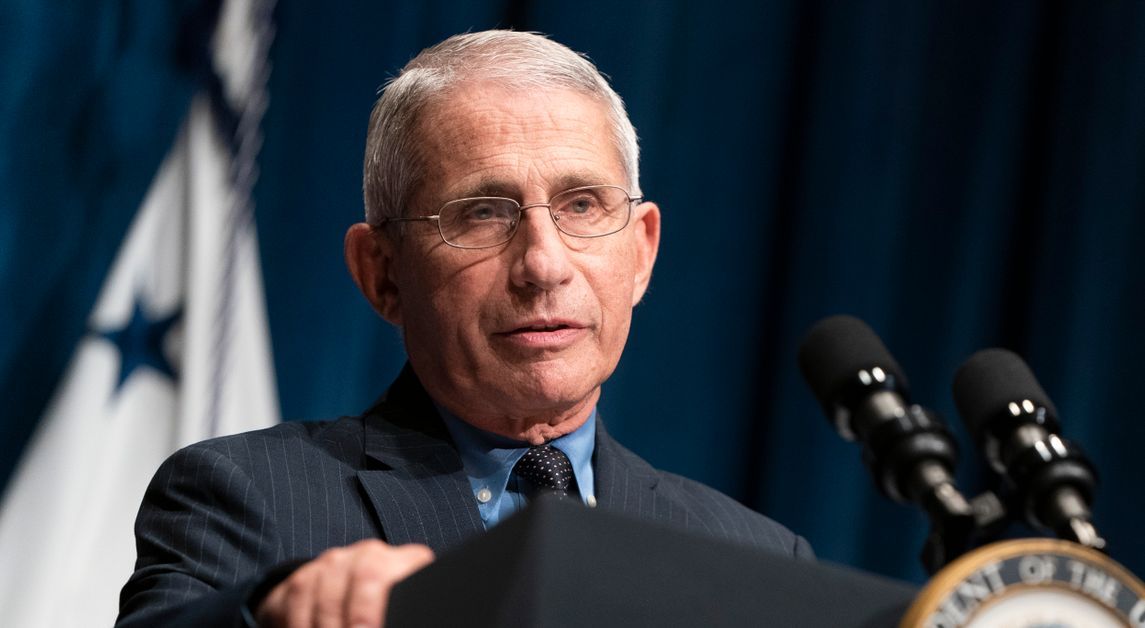 Paul stressed that he disagrees with Fauci on several key issues, noting that the nation's top infectious diseases expert is still supportive of so-called gain of function research.

According to Paul, this type of research is dangerous, can lead to outbreaks and pandemics, and U.S. taxpayers should not have to fund it.

"He still believes that it’s OK to take animal viruses and make them into super-viruses to infect humans. Even if a pandemic should occur, he says the research is worth it," Paul said of Fauci.

Fauci has been dismissive of the lab leak theory and maintains that the novel coronavirus most likely developed in nature and jumped species.

As The Guardian reported, President Joe Biden opened last week an investigation into the origins of COVID-19, which apparently angered official Beijing.