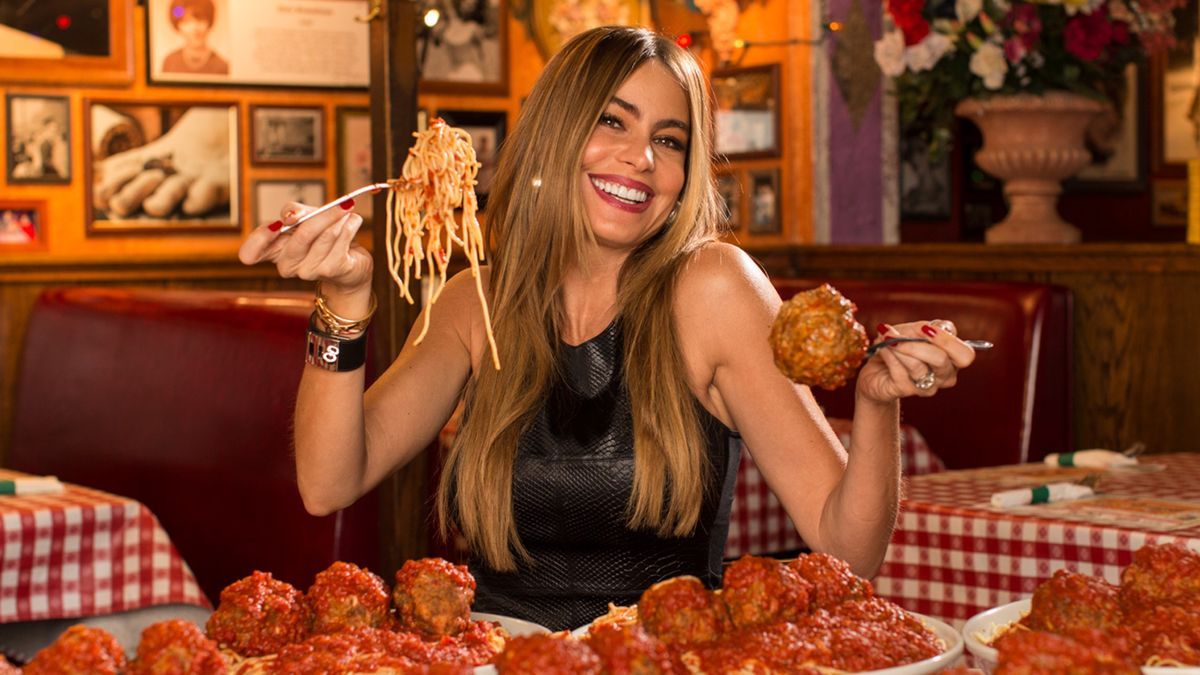 Fans who tuned in to The Ellen DeGeneres Show on Thursday to watch Sofia Vergara being her fabulous self were surprised to learn a thing or two about the Emmy award-winning actress and philanthropist.

The Modern Family star made quite a few amusing revelations, disclosing, among other things, that she always gets photographed by paparazzi while eating.

The disclosure, which came while Vergara addressed various paparazzi shots of herself snacking on set, prompted the 48-year-old celebrity to share her own reel in which she was getting her snack on. Watch it below!

Getting Her Snack On 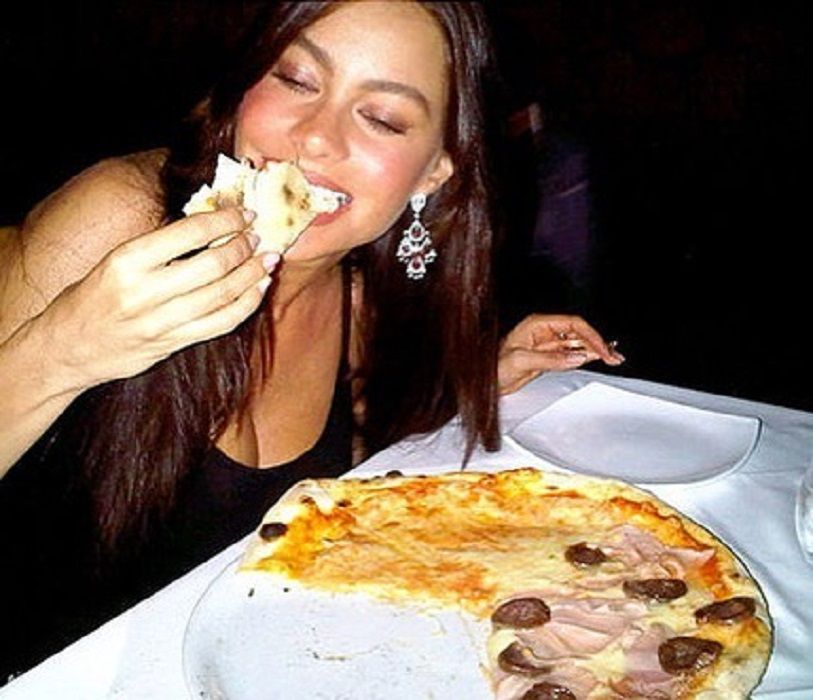 Proving once again that she knows how to laugh at herself, Vergara took to her Instagram reels to post a video comprising no less than 21 black-and-white photos of her munching on set in between takes.

"@theellenshow gave me such a hard time about all the photos of me eating that I started to get hungry," the actress hilariously captioned the upload, which was aptly scored to Uncle Apple's "Let's Eat."

"Open wide to save the [lipstick] and don’t forget... u have to chew!!" she continued.

Vergara shared her trick for keeping her makeup fresh while snacking while on the show, as well. The gorgeous Latina told DeGeneres that she has perfected a "technique that [her] makeup artist appreciates" which helps her preserve her glam.

"You open the mouth really wide and you don't mess up your lipstick."

The star's Instagram reel, which went viral, clocking in more than 1.1 million views, was chock-full of images of Vergara doing just that.

The America's Got Talent judge followed up with a second video in which she could be seen savoring cake and indulging in french fries and a hamburger. The upload, given below, was viewed over 302,000 times.

She Knows How To Bring The Laughs

This is not the first time that Vergara has shared her love for snacks on social media. The actress frequently posts paparazzi pics of herself enjoying a short snack while on break.

"One outing Two snacks," the Colombian beauty captioned a March 24 update that captured her on the street eating ice cream and a piece of fruit.

In a post from last year, the Hot Pursuit actress was imaged going for another double snack of french fries and fried shrimp before consoling herself with fruit for dessert.

"When you have to eat a stupid strawberry becouse [sic] there are no real desserts around," she wrote in the caption.

Ousted By Her Dog

According to Vergara, the numerous snaps of her munching away can be chalked down to "long hours on set."

"I didn't know I had a problem until people started posting pictures from the paparazzi of me eating!" Vergara told DeGeneres.

The star also revealed what body part she's most proud of and got candid about the fact that her dog Bubbles only has eyes for her husband, Magic Mike actor Joe Manganiello.

"I don't have a dog. It's not mine. Joe has a dog," she said. "I don't even know why I live with them anymore... She has taken everything that was mine. It's not a laughing thing. It's horrible. She has taken my husband, my bed... they sleep together and I sleep on the other side."

Vergara previously talked about her husband being the sole recipient of their Chihuahua/Pomeranian mix's affections during an appearance on The Tonight Show.

"I have to say, he treats her like she's a little daughter he has. But she insists on, you know, behaving like a concubine or like a mistress or something," she continued. "She sleeps with him. She gets angry when I walk in the room. It's a whole thing now in the house."