Matt Gaetz Says Anthony Fauci 'Has Blood On His Hands' 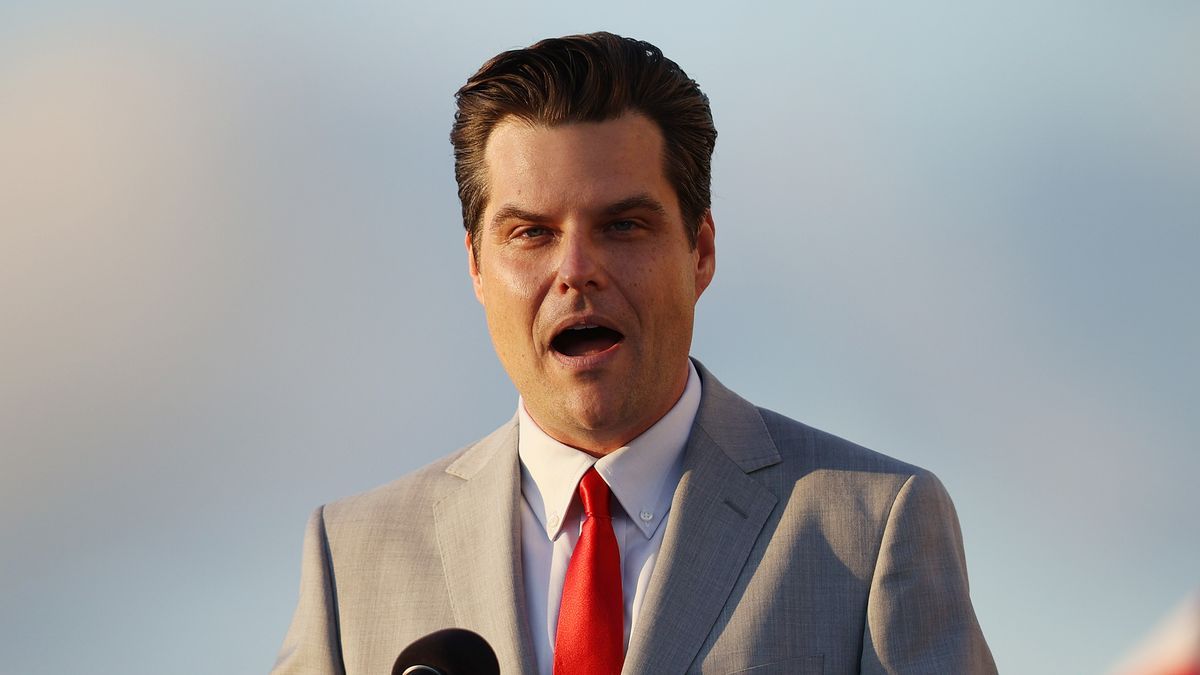 Dr. Anthony Fauci, the director of the U.S. National Institute of Allergy and Infectious Diseases (NIAID), "has blood on his hands," according to Republican Florida Rep. Matt Gaetz.

In an interview that was broadcast on Friday, Gaetz said that Fauci's emails -- which were made available to the public this week, after BuzzFeed News filed a Freedom of Information Act (FOIA) request -- show that he knew what Chinese researchers in Wuhan were up to.

In fact, according to Gaetz, Fauci covered up what was going on in Wuhan.

Blood On His Hands

"Dr. Fauci has blood on his hands, and now the entire country knows it," Gaetz told Newsmax, noting that the United States government at one point funded research at the controversial laboratory.

"We know that the very type of research that erupted this virus onto the world was research that the U.S. taxpayer was funding in part and that Dr. Fauci and his friends were directly involved in."

The National Institutes of Health funneled millions of dollars to the Wuhan Institute of Virology for the purpose of researching bat coronaviruses.

Gaetz also took aim at members of the press, who originally dismissed the idea that COVID-19 could have escaped from a lab and insisted that the virus -- like most similar viruses -- simply jumped species, transferring from bats to humans.

Gaetz noted he was "smeared" and called "racist" for suggesting that the virus leaked from a lab.

"Now that we're seeing the emails, not only are we getting to the truth, we're also identifying those that were involved in covering up the truth, and that's where the cover-up lands, right on the desk of Dr. Fauci," the congressman said.

But it is not only conventional news media that silenced proponents of the lab leak theory, according to Gaetz, Silicon Valley giants like Facebook did the same.

"Why is it that Mark Zuckerberg is able to offer up Facebook and various tools that he wants to design to help Dr. Fauci craft the message?" Gaetz asked.

"But then the American people are unable to see that and ascertain what it was that Zuckerberg had in mind with this Fauci collaboration. I think we should all try to know that, particularly when the message they were trying to craft was false," he added. 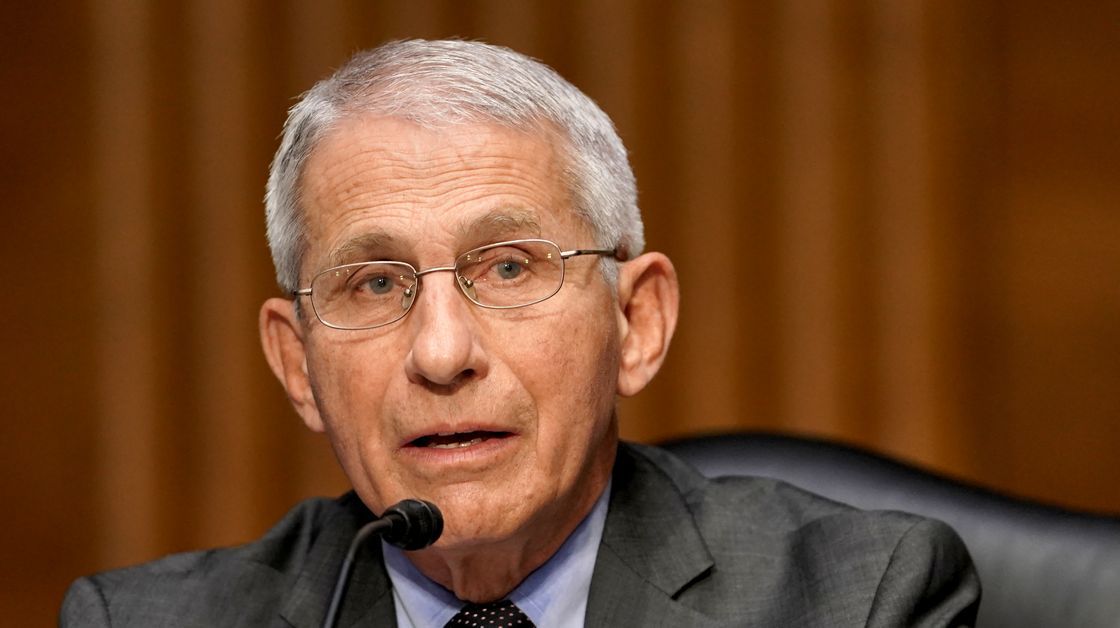 As The Associated Press reported, Republican lawmakers have seized on Fauci's leaked emails to call for his resignation and demand probes into the origins of COVID-19.

However, the emails do not in any way suggest that Fauci participated in some kind of a coverup, as right-wing politicians and media figures have suggested.

Fauci said in an interview this week that China should release the medical records of researchers at a laboratory in the city of Wuhan, but noted that he still believes the novel coronavirus developed naturally.