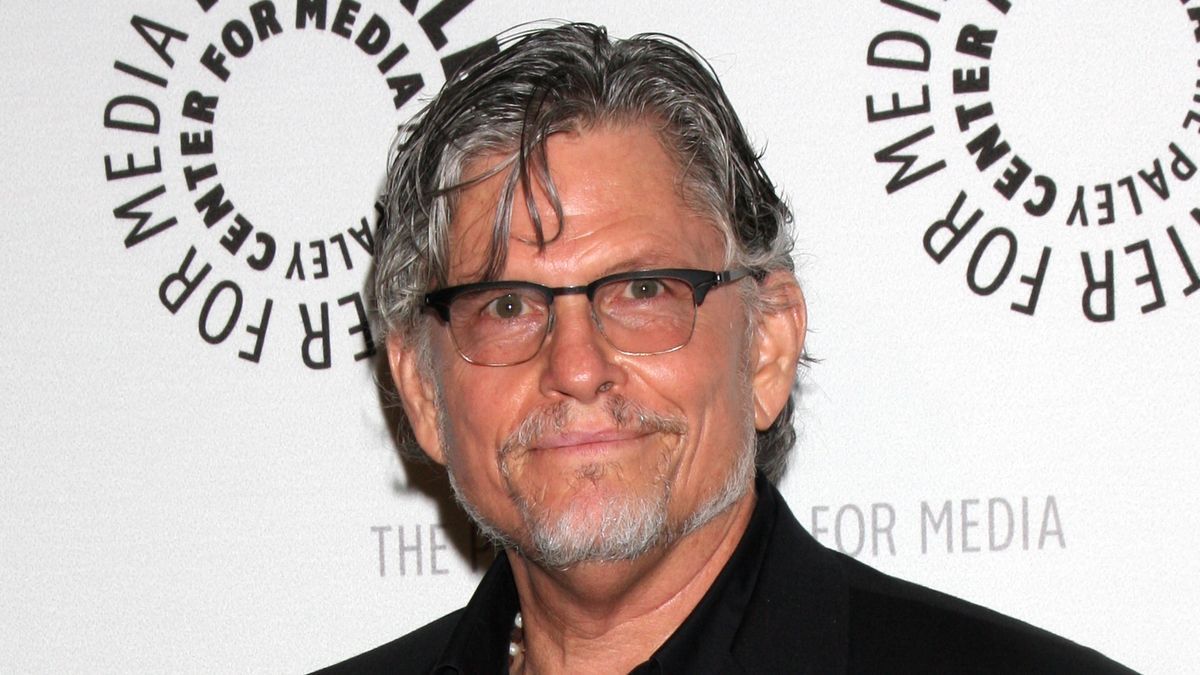 Spoilers promise juicy developments during Thursday's episode of General Hospital. Cyrus is holding Trina and Portia hostage and their loves ones are desperate to free them.  The mobster is trying to get safe passage out of town, but he's not making much progress.

Cyrus was shot at the waterfront before he snuck into Portia's home. He demanded she provide medical help and is now trying to orchestrate a getaway. Jordan, Laura, and Curtis are on the scene and General Hospital spoilers suggest others will show up and demand to be involved.

Luckily, a brief phone call between Curtis and Portia was enough for him to realize something was wrong, and he broke through the door. Unfortunately, Cyrus' behavior was too concerning for Curtis to do anything more than back out of the house. He called Jordan, who rushed to the scene.

Jordan has been trying to negotiate with Cyrus with little success. According to SheKnows Soaps, she'll feel quite restless throughout Thursday's episode of General Hospital. Spoilers signal she'll run into issues though.

Taggert To The Rescue 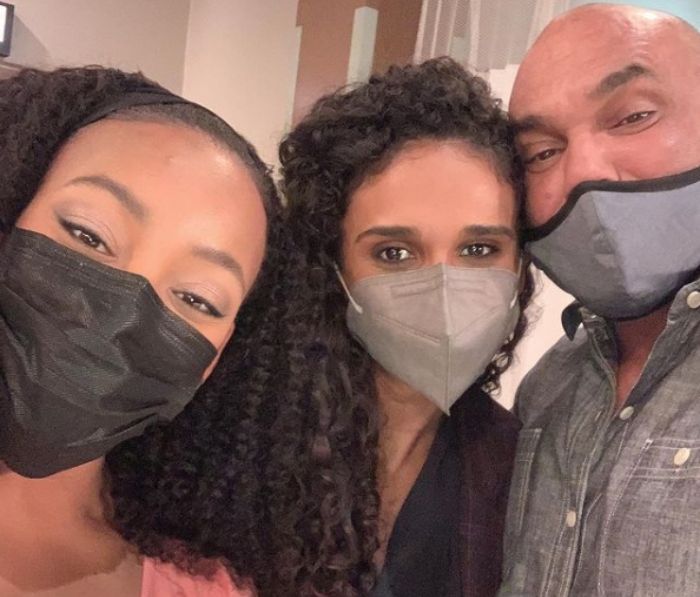 The Twitter sneak peek reveals that Jordan will have to confront someone who rushed into this dangerous situation with his own plan when Taggert shows up.

It shouldn't come as too big a surprise that Taggert would show up. He's been staying at Jordan's place, so he's relatively looped into things going on in Port Charles. Trina is his daughter and Portia is his ex-wife, so he certainly wouldn't be willing to sit back to wait for them to be saved via official channels.

General Hospital spoilers tease that during Thursday's show, Jordan will rip into Taggert. She'll warn him if he pulls another move like that one, she'll arrest him. It seems likely he'll have tried to get into the house himself and is unsuccessful, perhaps even making things worse.

Throughout all of this, General Hospital spoilers reveal something will enrage Cyrus even further. The sneak peek shows him holding a gun on someone, looking down toward them, angrily saying that person has no say in anything.

Portia Tries To Save Trina

While Portia is horrified by this situation, General Hospital spoilers indicate she'll be more desperate to save her daughter than herself. She'll have a moment of opportunity to tell Trina to run if she can, although the teen will probably resist this.

Will it come down to Trina having to run and leave her mom behind? Given what previously happened when Taggert got shot, it seems unlikely. General Hospital spoilers hint that it'll be a wild ride as viewers wait to find out what comes next.