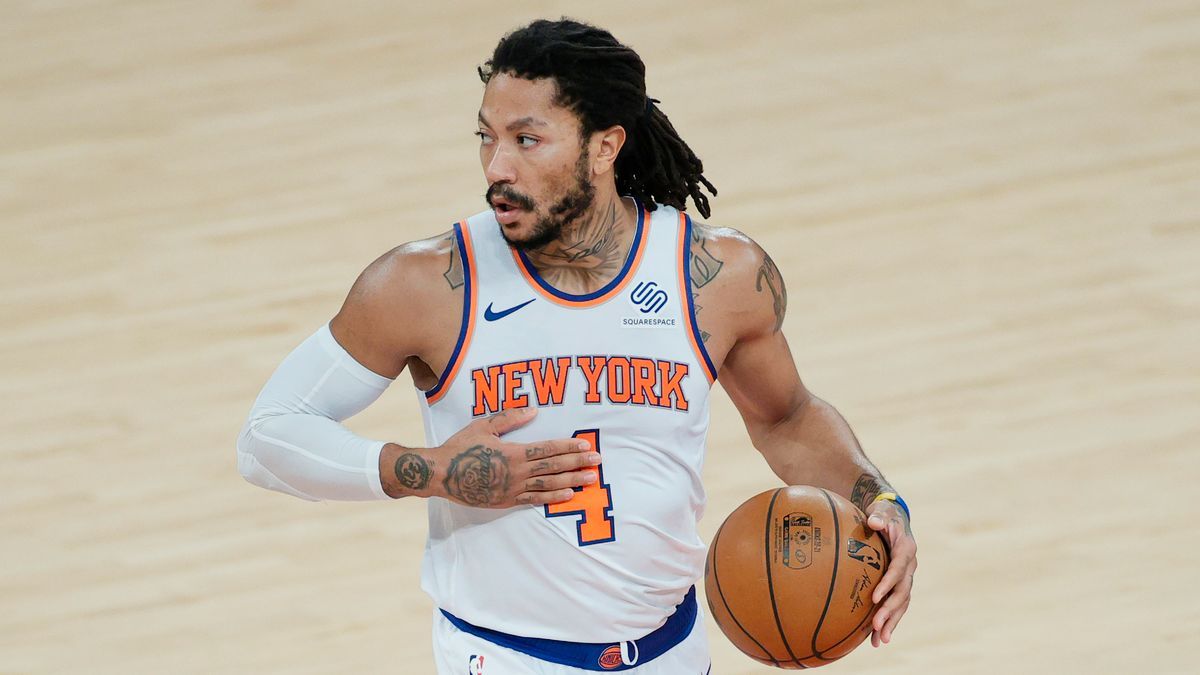 The New York Knicks were among the young teams that managed to put on an impressive performance in the 2020-21 NBA season. Despite having a roster mostly consisting of young and inexperienced players, the Knicks finished the regular season at the No. 4 spot in the Eastern Conference with a 41-31 record. While, the Knicks may have suffered a first-round elimination at the hands of the Atlanta Hawks in the 2021 Playoffs, there's no doubt that the future is bright. 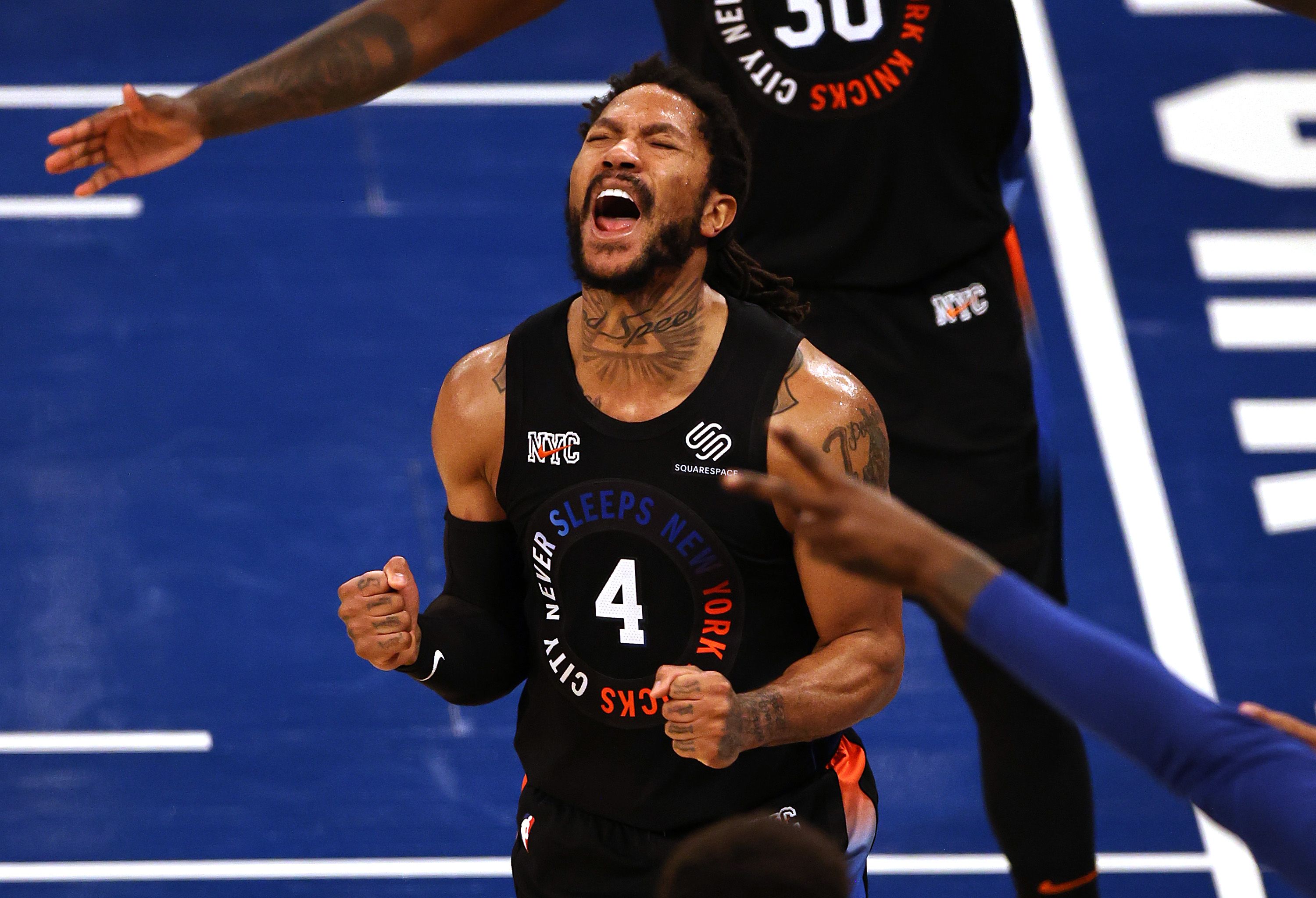 With the improvements shown by Julius Randle and RJ Barrett this season, the Knicks are expected to be more aggressive in upgrading their roster in the 2021 offseason. In a recent interview, veteran point guard Derrick Rose talked about his impending free agency and the Knicks. Though he remains unsure whether he will be re-signed by the Knicks or not, Rose revealed that New York "got big plans" in the 2021 free agency.

“You know how that goes, man, that’s not up to me,” Rose said, as quoted by Empire Sports Media. “That’s up to the front office. They got big plans. Who knows if I may be back. I don’t know. I’m going to let my agent and them talk about it. But it’s really not up to me at all. We’ll just leave it like that. 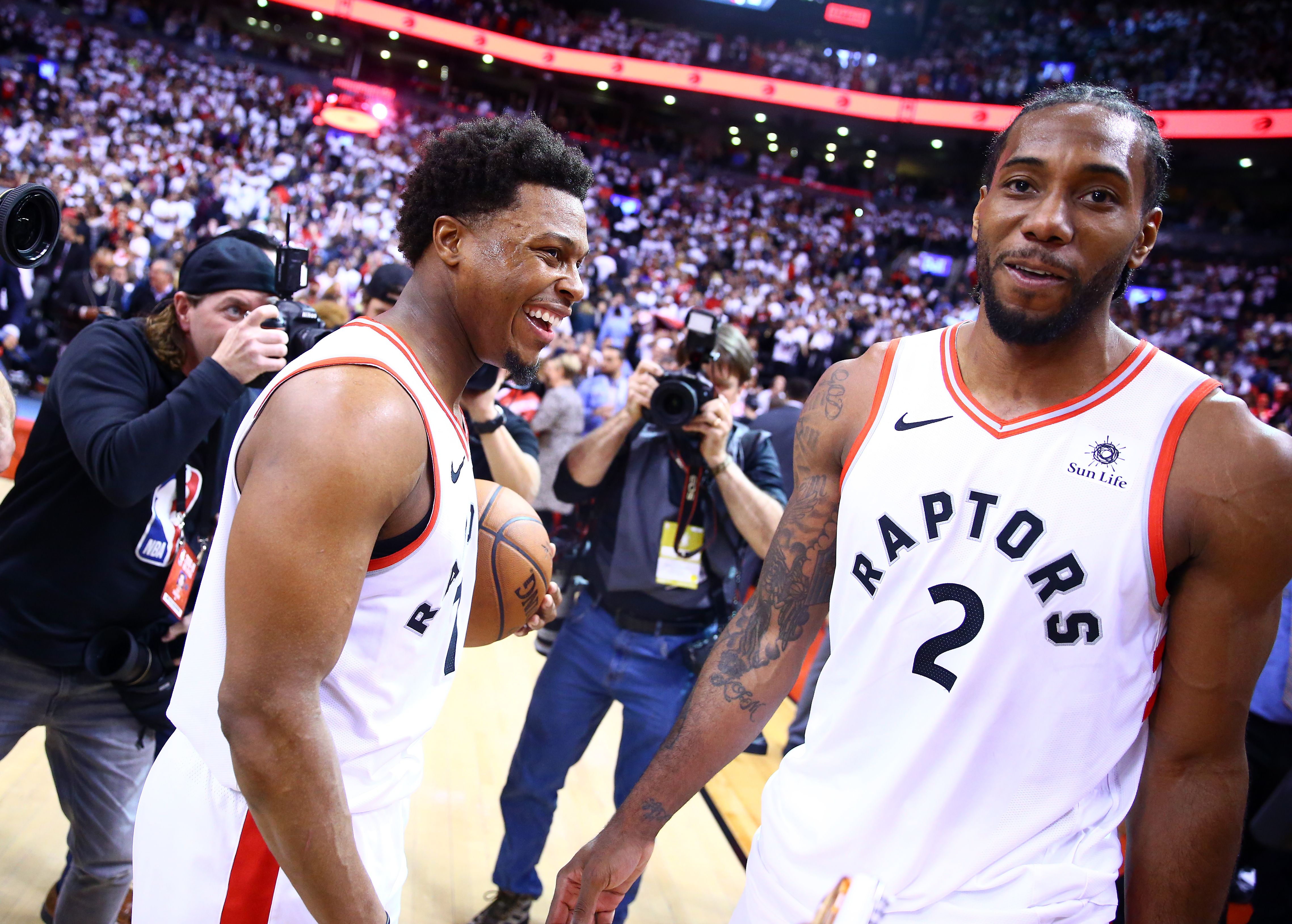 The Knicks are indeed in a strong position to push their "big plans" in the 2021 offseason. Aside from having a plethora of interesting trade assets to engage in a blockbuster deal, the Knicks could also create enough salary cap space to chase a max free agent this summer.

In the past months, the Knicks have already been linked to several big names who are expected to test the free agency market. These include Kawhi Leonard, Kyle Lowry, Lonzo Ball, Chris Paul, Dennis Schroder, and DeMar DeRozan.

Derrick Rose Wants To Re-Sign With The Knicks

Despite being aware of their plans in the 2021 offseason, Rose is hoping to be part of the Knicks' roster in the 2021-22 NBA season.

“But I would love to come back," Rose said. "Who wouldn’t want to play for the Knicks or be in New York? I would love it, but at the same time, I know it’s out of my hands, and they may have bigger plans.”

If he doesn't demand a huge payday, bringing Rose back this summer makes a lot of sense for the Knicks. Though he's no longer in his prime, Rose remains a very reliable contributor on the offensive end of the floor. In the 35 games he played with the Knicks this season, he averaged 14.9 points and 4.2 assists while shooting 48.7 percent from the field and 41.1 percent from beyond the arc, per ESPN.

What The Knicks Should Do With Julius Randle?

Aside from chasing superstars this summer, the Knicks' "big plans" should also include Randle. Though he struggled in the playoffs, Randle has been one of the major reasons behind the Knicks' success this year. He wasn't only named an All-Star this season, but he also won the Most Improved Player of the Year award.

In his article, Ian Begley of SportsNet New York revealed the two options for the Knicks regarding Randle. First is offering him a four-year contract extension worth $106 million this summer. The second option is making the final year of his contract fully guaranteed and re-signing him to a five-year, $200 million deal in the 2022 free agency.