Hunter Biden Says Trump Attacks Were 'A Gift' To His Father 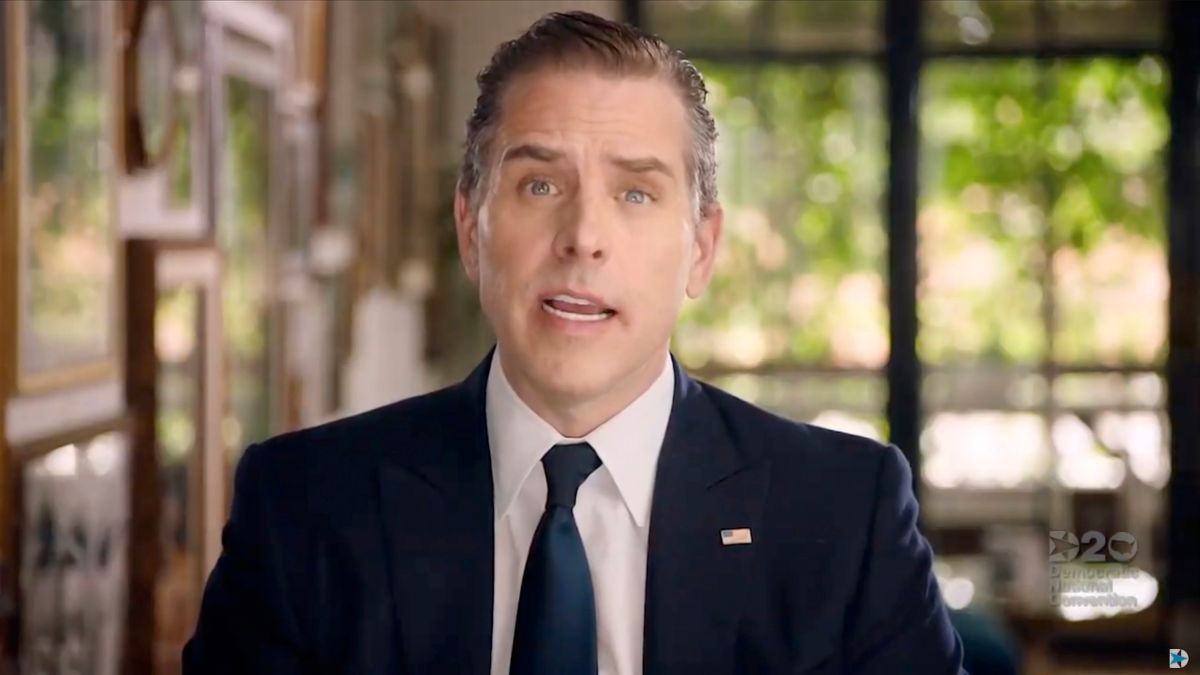 Speaking on Donny Deutsch's podcast, Hunter Biden argued that Trump's attempts to make his drug addiction and business dealings an issue in the 2020 presidential campaign actually helped his father win, instead of damaging his chances.

Hunter Biden's personal issues and allegedly inappropriate ties with Ukrainian and Chinese oligarchs came under intense scrutiny during the 2020 campaign, but his father ultimately defeated Trump in an electoral landslide.

Hunter Biden told Deutsch that he actually welcomed Trump's attacks during one of the presidential debates, according to The Hill.

"The one thing that I was hoping for was that attack from Donald Trump, because I knew my dad would answer from his heart," he said.

"And I knew that my dad would answer in a way that would speak to the millions and millions of people that have somebody that they love, or they themselves, that has suffered from the disease of addiction."

Trump repeatedly brought up Hunter Biden during the presidential debates.

At the first debate between the two candidates, the Republican claimed that "Hunter got thrown out of the military ... He was thrown out, dishonorably discharged, for cocaine use."

According to Hunter Biden, Trump's attacks actually helped his father win, because he was able to show his compassion and forgiveness.

"I knew in that instant that they handed me a gift to show everyone exactly who my dad was as a parent. My dad didn't say that my addiction was an excuse for anything," he said.

Hunter Biden has spoken openly about his addictions. Earlier this year, he published a best-selling memoir in which he detailed past issues with drug and alcohol abuse. 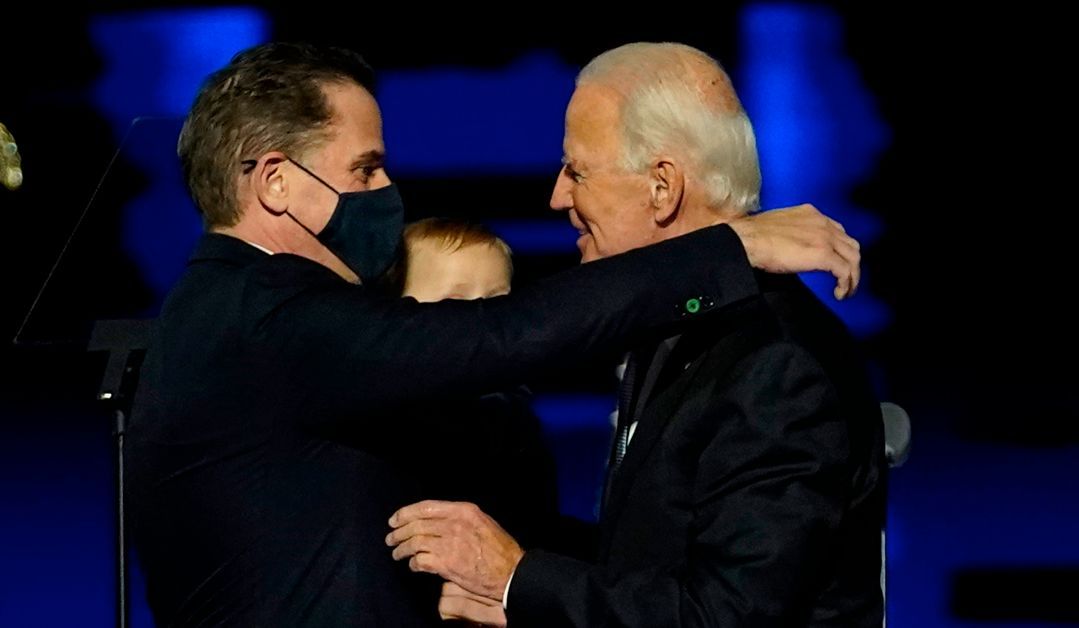 Hunter Biden is currently under federal investigation for his tax affairs.

In addition, according to Politico, the Department of Justice is investigating Blue Star Strategies, a lobbying firm that represented Burisma, a Ukrainian gas company that counted Hunter Biden as a board member.

The president's son holds a 10 percent equity stake in BHR Partners -- which seems to manage around $2.1 billion in assets -- via his company Skaneateles LLC, according to business records obtained from Qixinbao and Baidu.