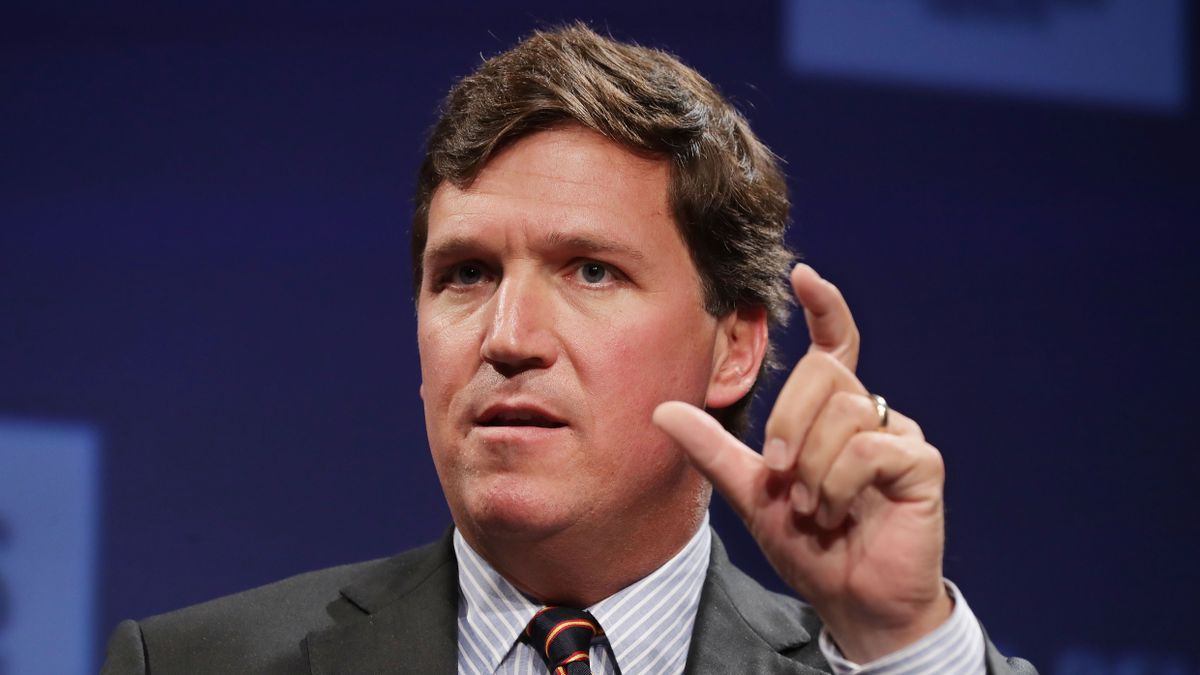 A longtime opponent of mandatory vaccinations and COVID-19 prevention measures, Carlson argued that the United States has changed for the worse amid the pandemic, with officials carrying out unprecedented attacks on citizens' civil liberties.

As reported by Salon, Carlson started his monologue by claiming that before the pandemic, "pretty much everybody agreed that segregation was the worst thing this country ever did," but that is no longer the case.

Segregation was "completely immoral and wrong," Carlson said, noting that it was shocking to see people who are opposed to racism and other forms of discrimination advocate for restrictions based on whether a person is vaccinated against COVID-19 or not.

"So imagine our confusion today looking out across the country. The very same people -- literally the very same who just the other day said that segregation was immoral -- are now enforcing segregation," the host said.

Carlson then pointed to New York's vaccine passport program as an example what's happening across the country. 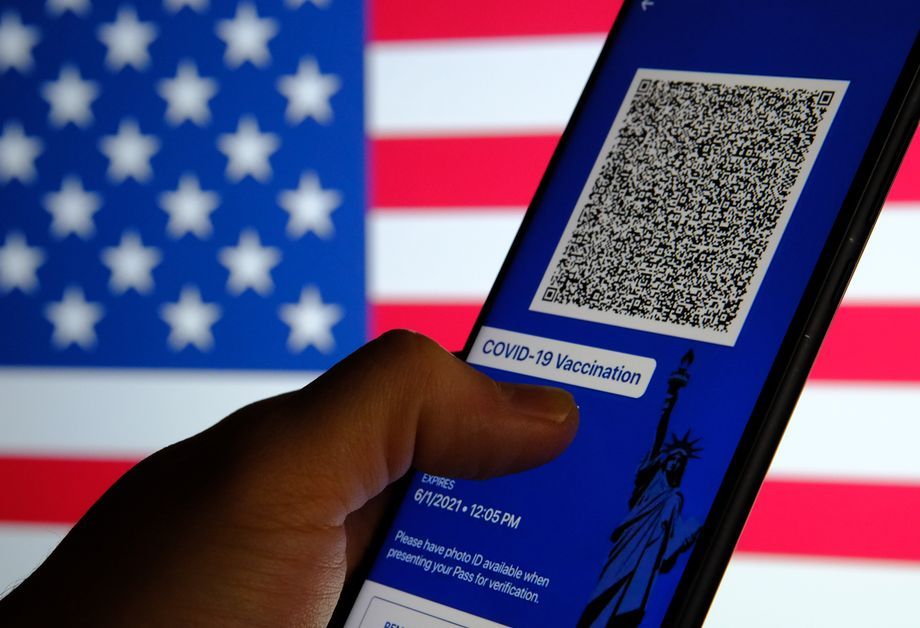 "Want to watch the NBA playoffs in person? You had better be vaccinated to do that. Otherwise, the New York Knicks will bar you from Madison Square Garden. You can still go see a baseball game if you want to, but be warned you will be sitting in your own roped-off section," Carlson said.

Carlson then went on to compare vaccine passports to racist Jim Crow laws, which enforced racial segregation in the Southern United States until 1965.

"Medical Jim Crow has come to America. If we still had water fountains, the unvaccinated would have separate ones."

The Clackamas County Board of Commissioners stripped Shull of his liaison duties immediately after he made the inappropriate comments.

The DHS later clarified his comments, however, noting that passports would be voluntary and only used to make it easer for Americans to travel abroad.

In response, as Business Insider reported, Republican Senators Ted Cruz of Texas, Mike Braun of Indiana and Cynthia Lummis of Wyoming introduced a bill that would prevent the government from working with private entities on setting up vaccine passport systems.