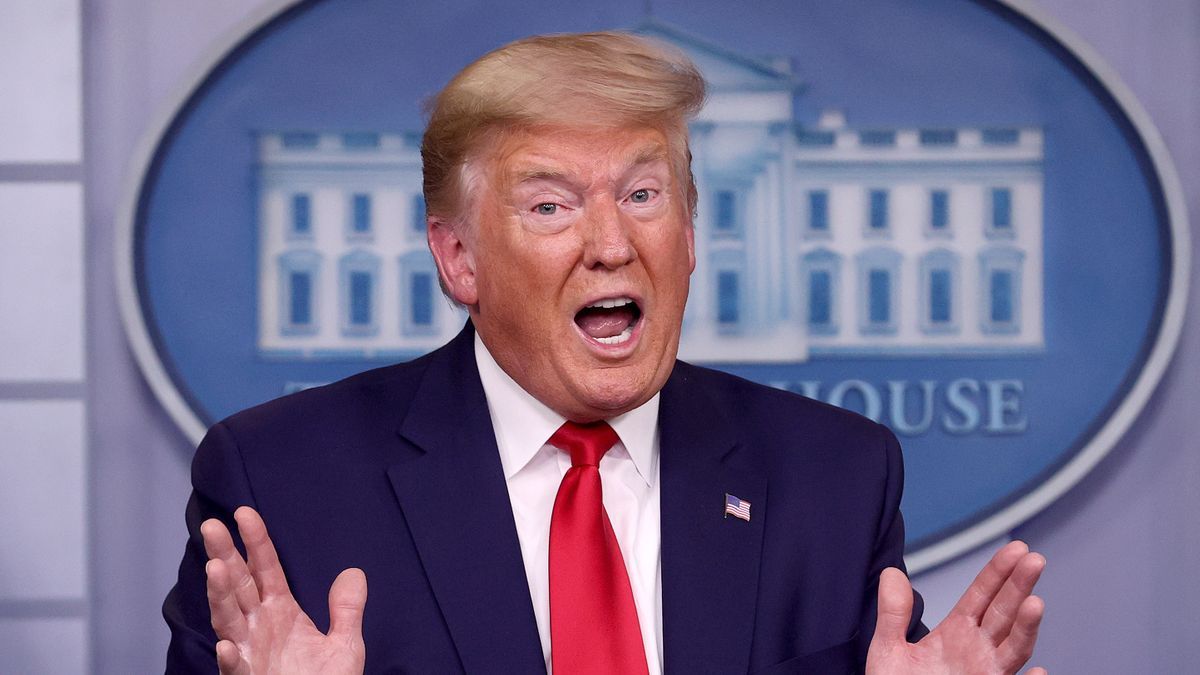 As The Blaze reported, Comstock made a joke at Trump's expense and suggested that GOP lawmakers would gladly distance themselves from the former president if they could.

They cannot do that, however, because Trump remains incredibly popular with conservative voters across the nation.

Comstock made the remarks while discussing Republican senators' rejection of a congressional probe into the the January 6 riots at the United States Capitol.

Speaking with host Chuck Todd, Comstock stressed that Republicans would much rather not worry about Trump, but have no choice but to humor his claims regarding alleged voting fraud in the 2020 presidential election.

"I understand Republicans want to get away from Donald Trump. I mean, if Donald Trump disappeared tomorrow, I don't think you'd have many Republicans in the search party, right? Maybe a few prosecutors, but not Republicans," the former congresswoman said.

"So they want to get away from him, but the problem is he's not going to go away," she added.

In response, Trump issued a scathing statement calling Comstock a Republican In Name only and claiming she should not give others advice on how to get elected, given that she lost her House seat in 2018.

"RINO Former Congresswoman Barbara Comstock of Virginia, who lost her race conclusively to someone she should have easily beaten, now goes around telling Republicans how to get elected."

"She had no problems being with me while in the Oval Office, or when she needed something," Trump added.

The lawmakers Trump mentioned have all expressed opposition to his attempts to overturn the results of the 2020 election and slammed him for inciting the January 6 riots.

The anti-Trump wing of the GOP has struggled to wrestle back control of the party from Trump loyalists, who remain vocally supportive of the former president. 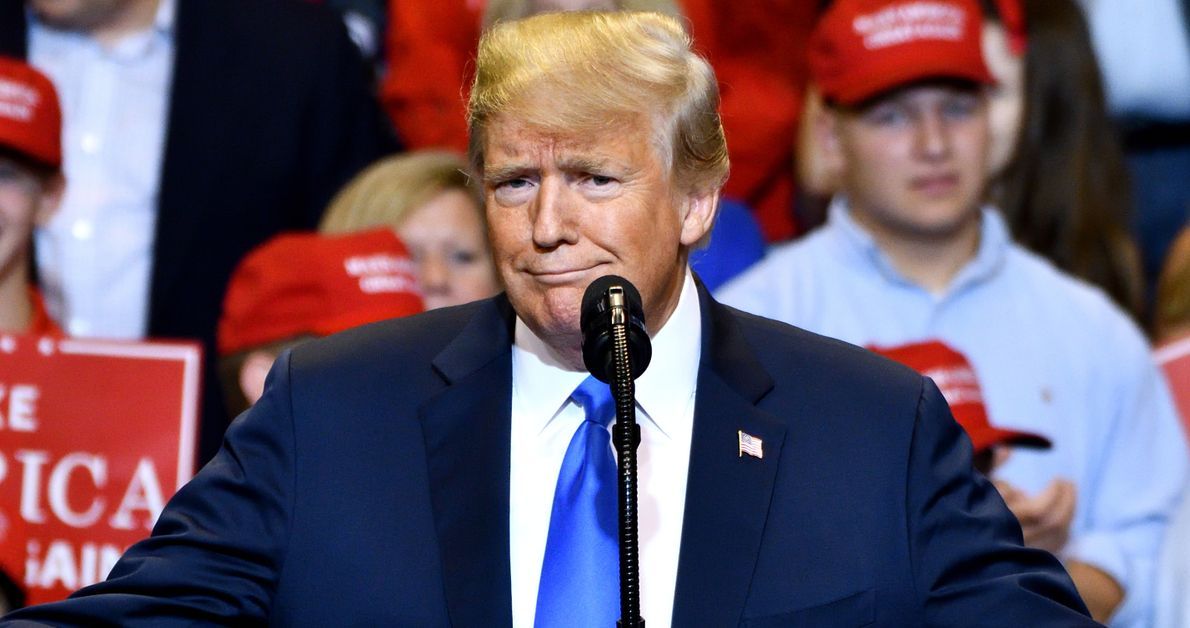 Despite Comstock and other anti-Trump Republicans' efforts, the former president is still by far the most influential GOP political figure.

A Quinnipiac University poll released last week, for instance, found that 66 percent of Republicans still support Trump and want him to launch a comeback presidential bid in 2024.

The same poll found that the vast majority of conservatives believe President Joe Biden did not win the 2020 presidential election legitimately.

As Newsweek pointed out, most Republican respondents in the survey said that GOP politicians should support the former president's agenda.