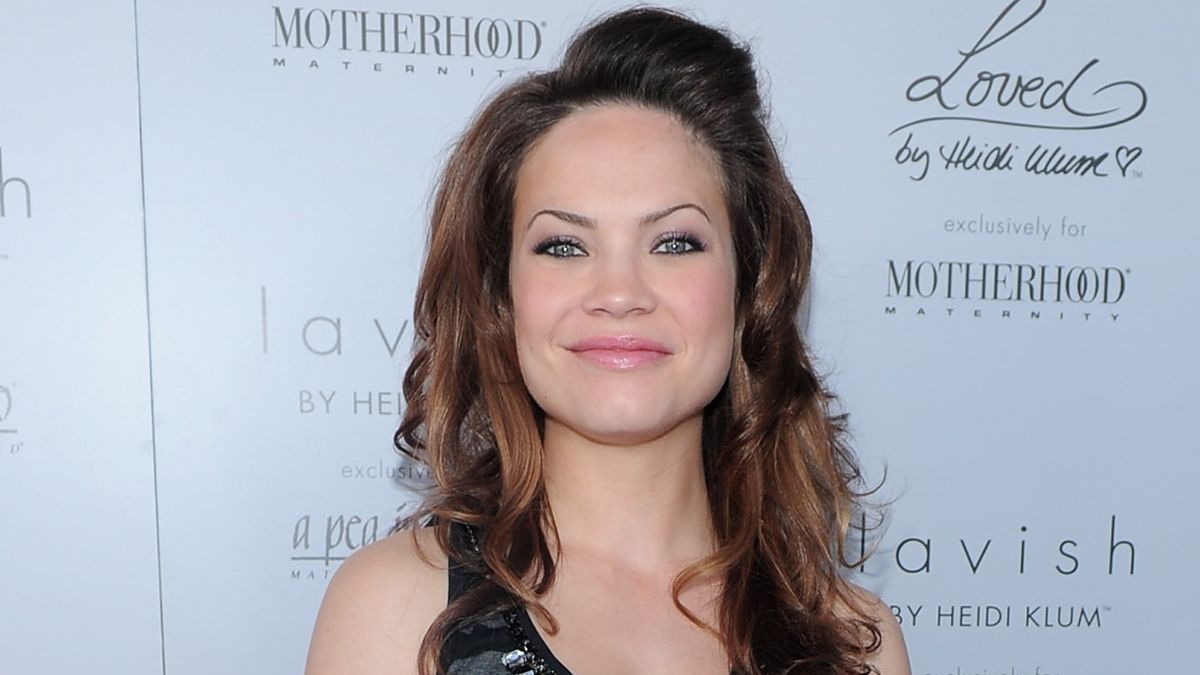 New General Hospital spoilers for the week reveal that viewers will have plenty to look forward to over the next few days. The animosity toward Peter has been building up for a very long time now, and he may finally get what's coming to him.

Last week, General Hospital viewers were given a teaser about what would happen to Peter at some point soon. He will take a nasty spill down a stairwell and be left bleeding and unconscious.

This week, General Hospital viewers should finally get more context about what happened before Peter fell. At the end of last week, it was revealed that someone would approach Peter on the stairwell landing and check his pulse after his tumble. It seemed it was likely Elizabeth who did that.

Did Elizabeth find Peter after he fell, or was she more involved in his fall? The latest General Hospital sneak peek shared via Twitter hints that she's not a completely uninvolved bystander here.

The General Hospital preview featured Elizabeth's voice as the visuals jumped from one drama to another.

"Peter took your relationship with Anna. He took my husband away from me. He doesn't get to take anything else from us," Liz says to Finn.

Will Elizabeth finally get a chance to shine, so to speak, after being sidelined after Franco's death? General Hospital viewers have been frustrated that there's been relatively little focus on her over the past few months. Perhaps that's about to change. 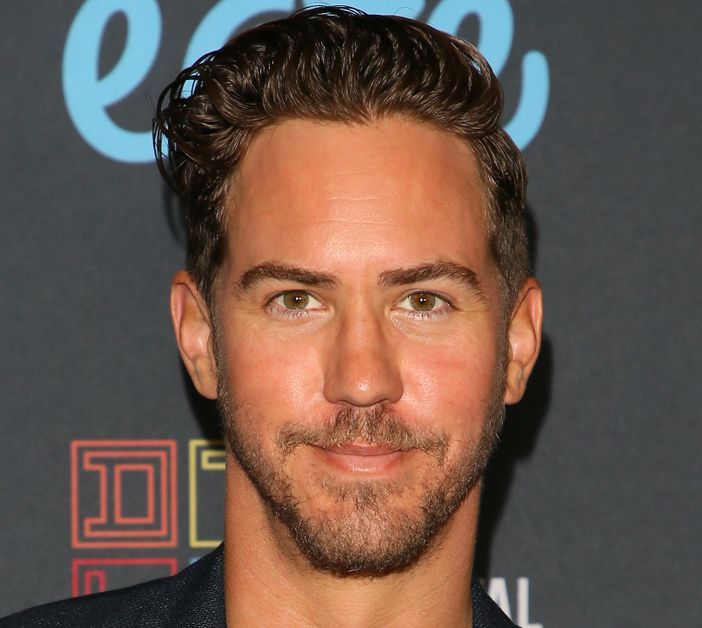 At this point, Peter essentially has zero allies remaining. He and Cyrus have coordinated on some issues, but General Hospital spoilers tease that Cyrus will be occupied otherwise this week. As viewers saw last week, he was shot in the confrontation involving Carly and snuck into Portia's home to get help.

General Hospital spoilers indicate he'll create quite the scene at Portia's home as he demands her help. Cyrus takes her hostage in what the show teases is "his last stand."

Backed Into A Corner

Peter thought he had it all under control, but he's about to learn everything has essentially imploded. Maxie managed to get the best of fake nurse "Chloe," and Anna's worked around his blackmail regarding Chase.

According to SheKnows Soaps, Peter will have more trouble with Anna and he'll soon be backed into a tight spot. Finn will also confront him, and the full incident regarding Peter's fall should be revealed soon. Will Peter survive? General Hospital spoilers hint there may be intense surprises on the way.