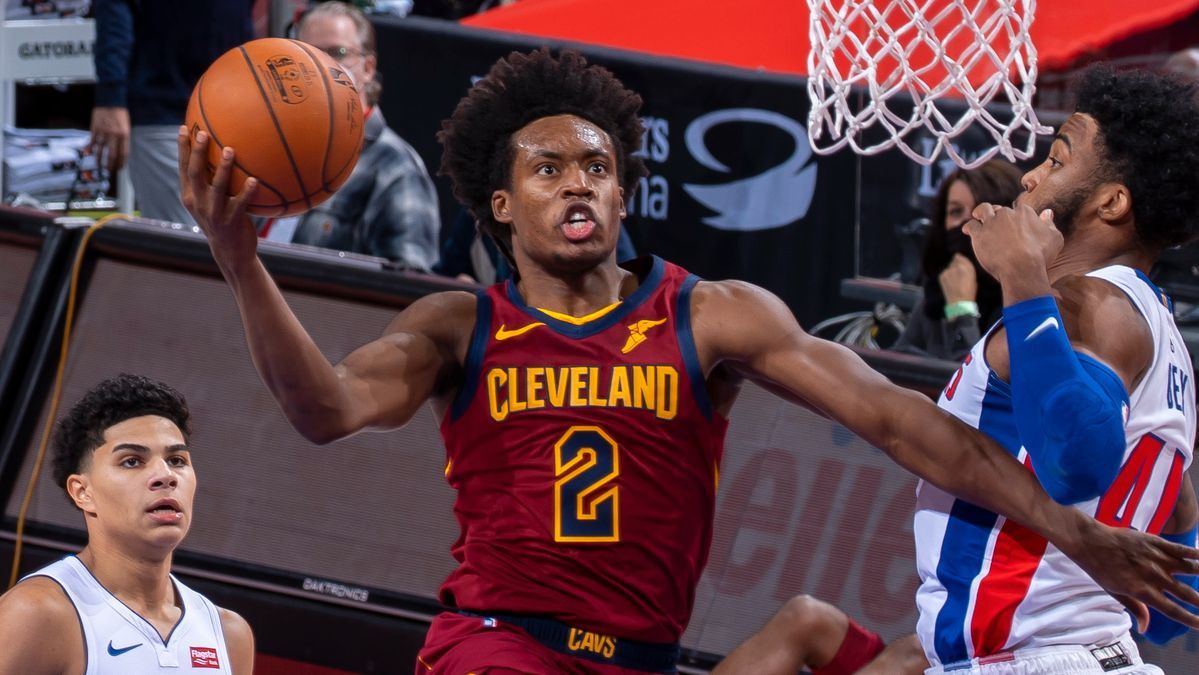 When they selected him as the No. 8 overall pick in the 2018 NBA Draft, the Cleveland Cavaliers considered Alabama point guard Collin Sexton as one of the young players who would lead the team back to title contention in the post-LeBron James era. Since entering the league, Sexton continues to improve his game. In his third season as a Cavalier, he averaged 24.3 points, 3.1 rebounds, 4.4 assists, and 1.0 steal while shooting 47.5 percent from the field and 37.1 percent from beyond the arc, per ESPN.

Collin Sexton Is A Potential Trade Candidate In 2021 Offseason

However, despite his impressive performance in the 2020-21 NBA season, it isn't enough to prevent the rumors from swirling around Sexton and his future with the Cavaliers. The Cavaliers may have already addressed the issue involving Sexton, but some people around the league still believe that they would explore trading the young guard in the 2021 offseason.

If Sexton demands a massive contract extension this summer, an NBA executive who spoke to Terry Pluto of Cleveland.com said that the Cavaliers are highly likely to move him since it would be a "salary cap crusher" to pay him and Jarrett Allen a new deal over $100 million.

Knicks Could Trade For Collin Sexton 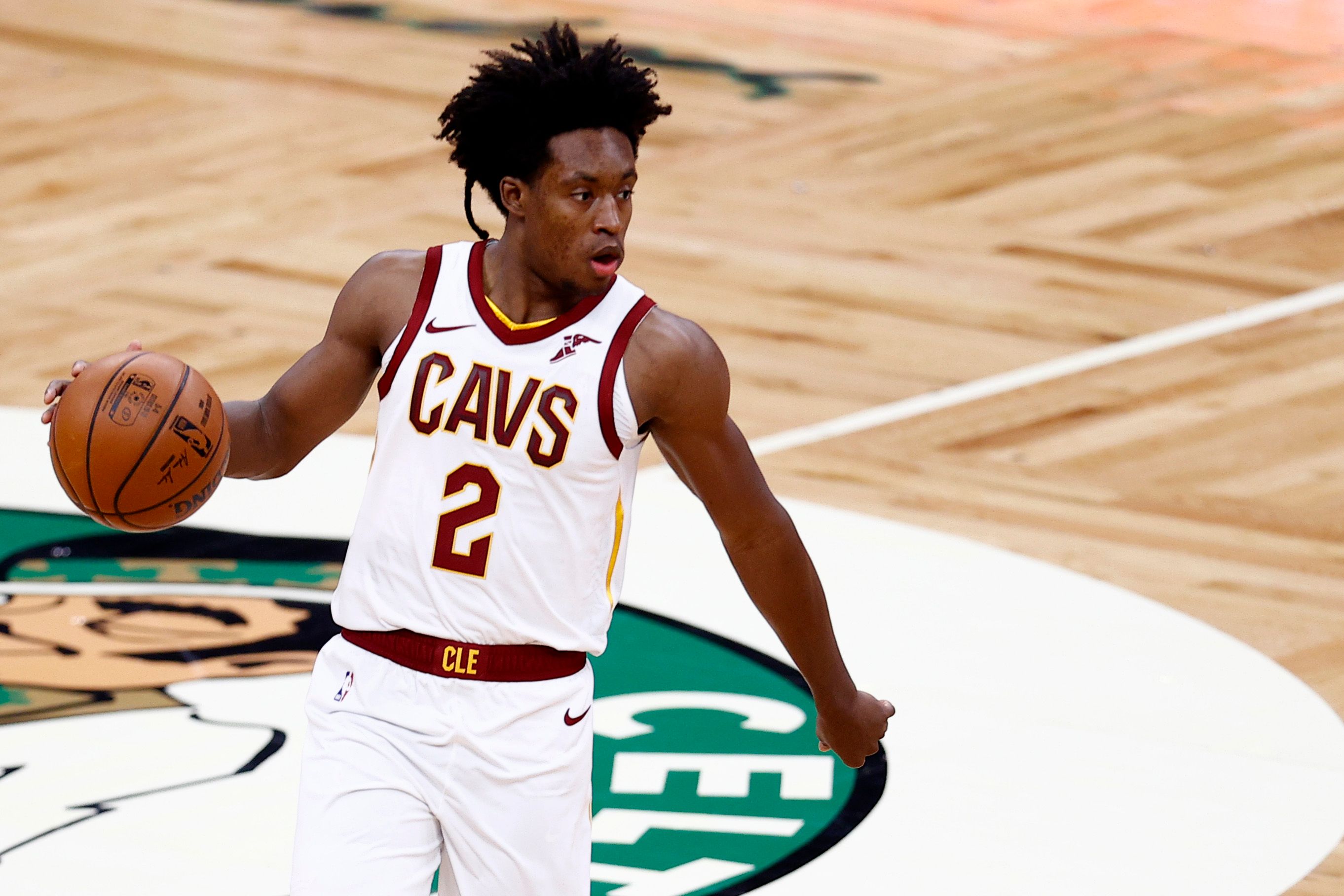 Once he becomes officially available on the trading block, several teams that are in dire need of a backcourt boost and an additional star power are expected to express a strong interest in adding Sexton to their roster. According to Zach Buckley of Bleacher Report, one of the potential suitors of Sexton on the trade market is the New York Knicks.

In a recent article, Buckley included the Sexton-to-Knicks trade on his list of potential offseason deals that could surprise the entire league. To acquire Sexton, Buckley suggested that the Knicks could offer a package that includes Obi Toppin, Kevin Knox II, and the No. 21 and No. 32 picks in the 2021 NBA Draft.

Sexton would undeniably be an incredible addition to the Knicks. Aside from giving them another promising player who fits the timeline of Julius Randle and RJ Barrett, Sexton would also help them address their need for improvement at the starting point guard position and scoring.

"If Sexton is available, the Knicks should make the call," Buckley wrote. "They need his scoring punch and secondary playmaking. They also should have enough touches to go around where Randle, Sexton, Barrett, Quickley and, assuming he returns in free agency, Derrick Rose aren't stepping on one another's shoes. Sexton, a career 38.5 percent three-point shooter, can log minutes on or off the ball, a skill he has honed as Darius Garland has come into his own."

If the proposed trade goes through in the 2021 offseason, it wouldn't only be beneficial for the Knicks, but also for the Cavaliers. By sending Sexton to New York, the Cavaliers would acquire two young and promising players in Toppin and Knox II and two first-round selections that they could use to add more talented prospects to their roster in the 2021 NBA Draft.

Toppin and Knox II may have failed to impress with the Knicks, but having a fresh start on another rebuilding team would give them the opportunity to prove that they both deserved to be lottery selections.