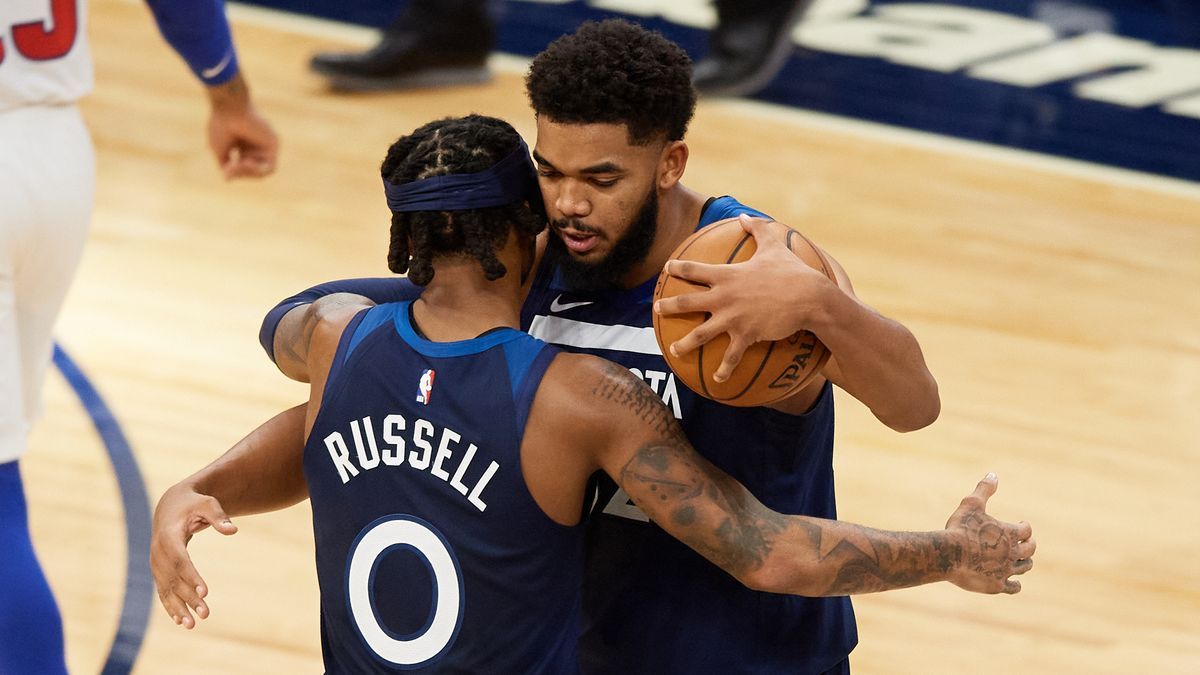 The Minnesota Timberwolves paired Karl-Anthony Towns with D'Angelo Russell with the hope that it would increase their chances of fully dominating the Western Conference and winning the NBA championship title. Unfortunately, despite having the two young stars, the Timberwolves were still nowhere near to being a legitimate title contender in the league. So far, the Timberwolves have missed the playoffs for the third consecutive year after finishing the 2020-21 NBA season at the No. 13 spot in the Western Conference.

With their inability to end their playoff drought, rumors have started to circulate that the Timberwolves might explore trading both Towns and Russell this summer. 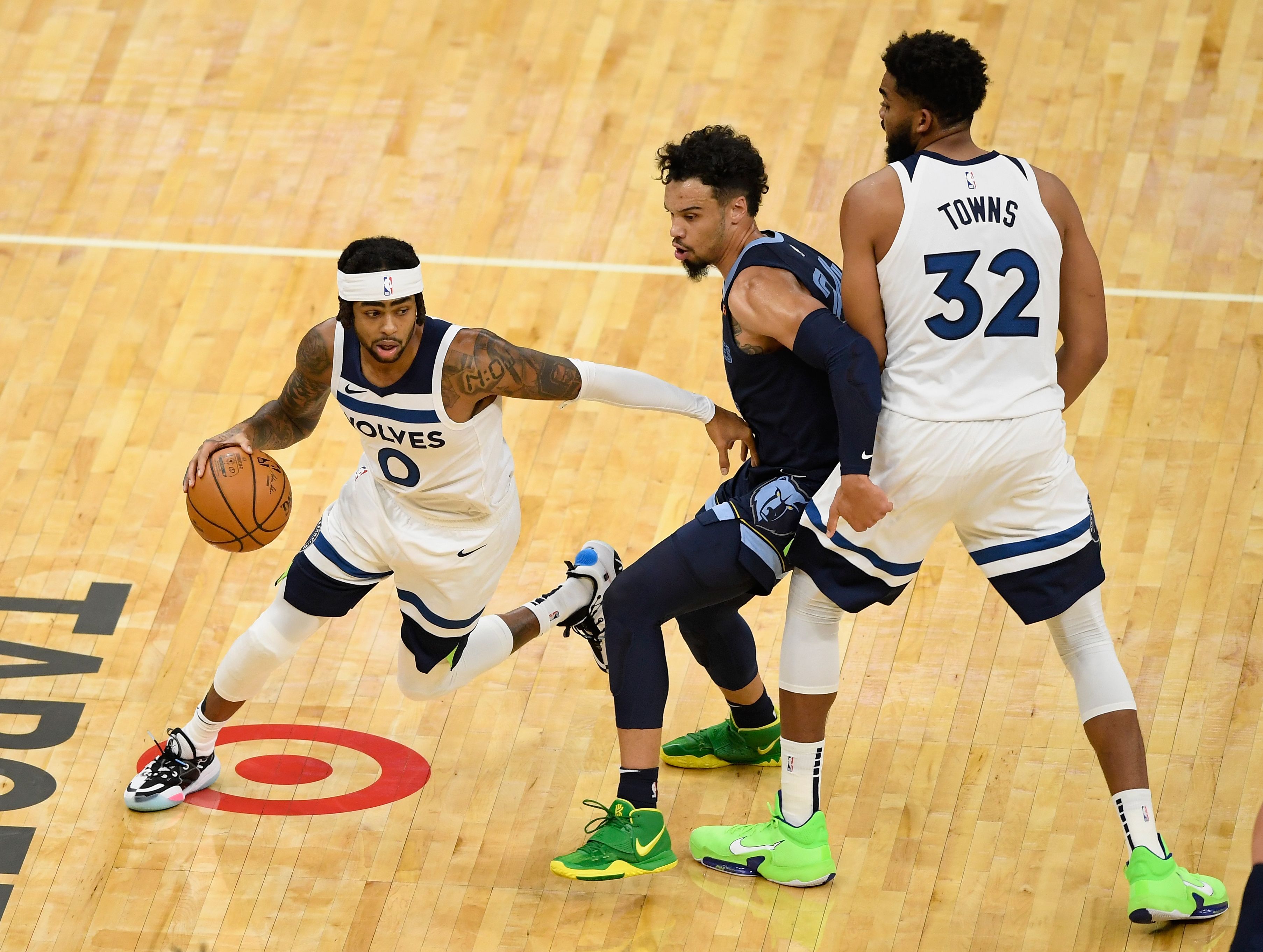 One of the ideal trade partners for the Timberwolves in the potential deal involving Towns and Russell is the New Orleans Pelicans. In a recent article, Zach Buckley of Bleacher Report created a list of 2021 offseason trade ideas that could shock the league. These include the hypothetical blockbuster deal that would send Towns and Russell to New Orleans.

In the proposed trade scenario by Buckley, the Pelicans would be acquiring Towns and Russell from the Timberwolves by sending them a package that includes Brandon Ingram, Steven Adams, Jaxson Hayes, and two future first-round picks. 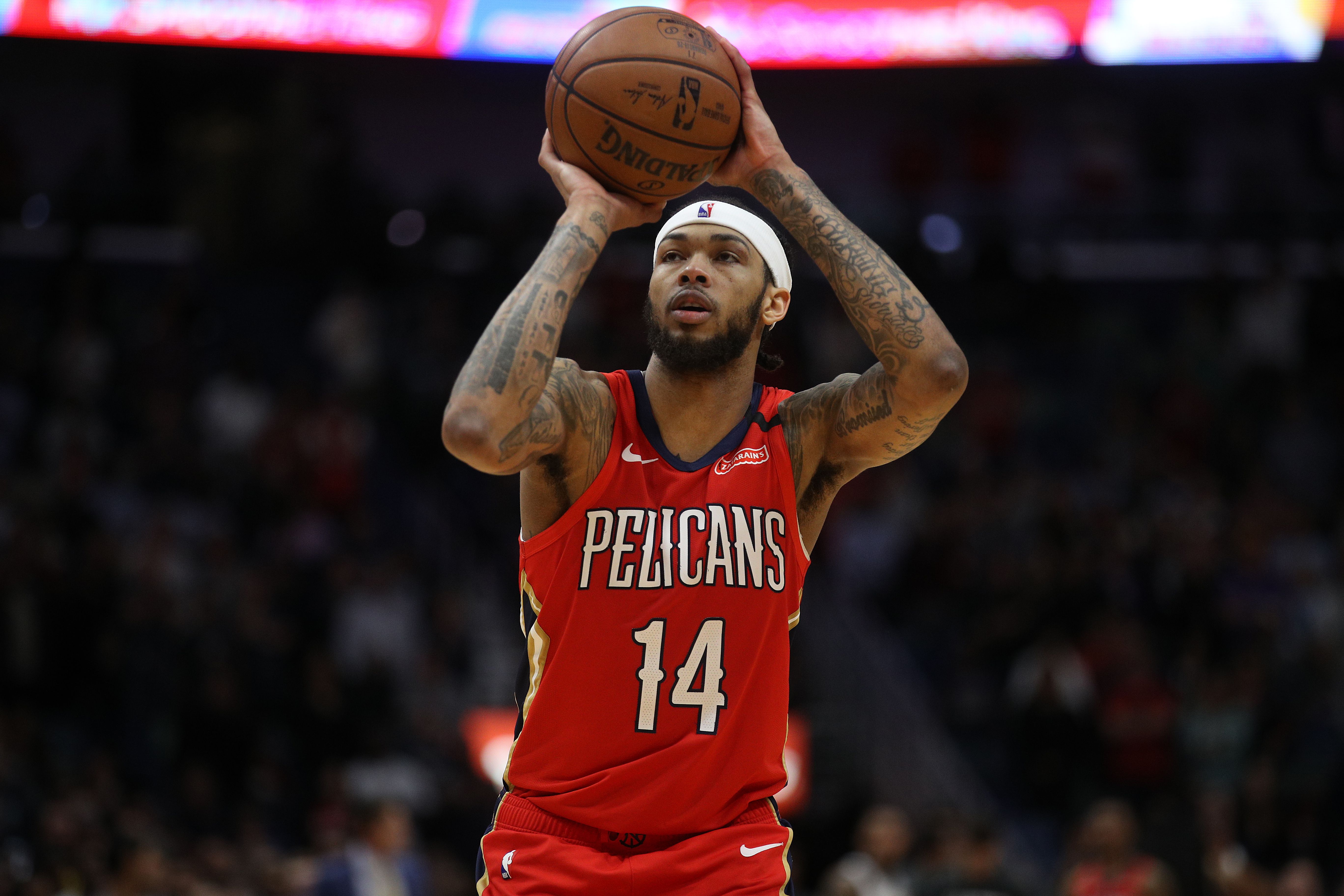 Trading Ingram would be a difficult decision for the Pelicans, but it's definitely worth exploring if it means acquiring two young, All-Star caliber players in return.

"Making an aggressive move for former All-Stars (and close friends) Karl-Anthony Towns and D'Angelo Russell would not only get Williamson's attention, it should also give the Pelicans a direct path to a top-10 offense (if not a top-five attack)," Buckley wrote. "The pick-and-roll options between the three are endless, and there isn't a frontcourt out there with defensive answers for both Williamson and Towns." 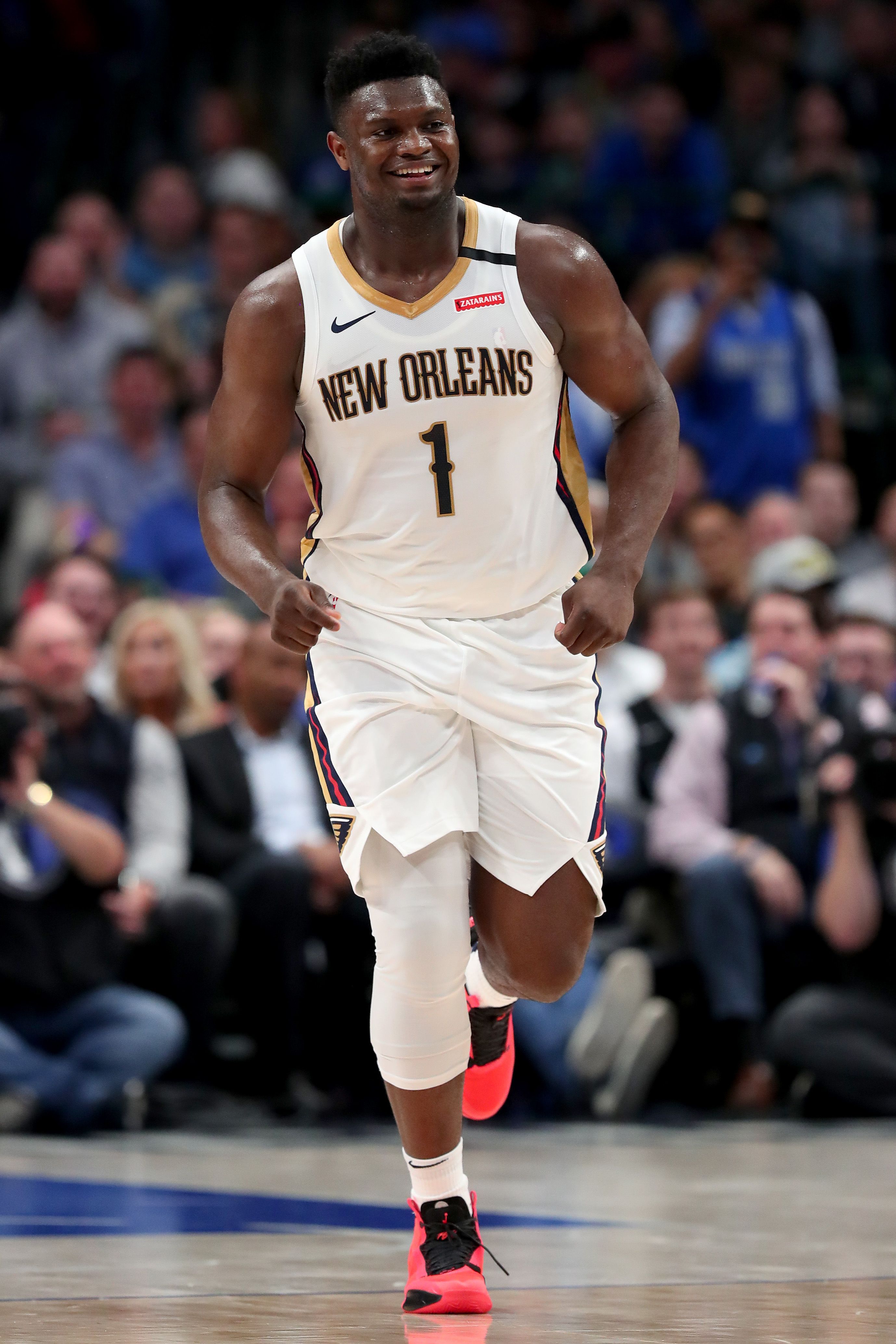 Towns and Russell would still need to make certain adjustments with their game to make themselves fit alongside Zion Williamson. However, once they mesh well on the court, the Pelicans would form one of the league's most promising trios in the 2021-22 NBA season.

Towns would be an upgrade over Adams at the Pelicans' starting center position. His ability to space the floor would greatly benefit Williamson as it would make it easier for him to penetrate the basket or kick the ball out when he's trapped by the opposing team's defense.

Meanwhile, the potential acquisition of Russell would provide the Pelicans with a new starting point guard in case they lose Lonzo Ball in the 2021 free agency. There won't also be a problem if Ball returns since Russell could efficiently play at the shooting guard position and excel in an off-ball capacity. 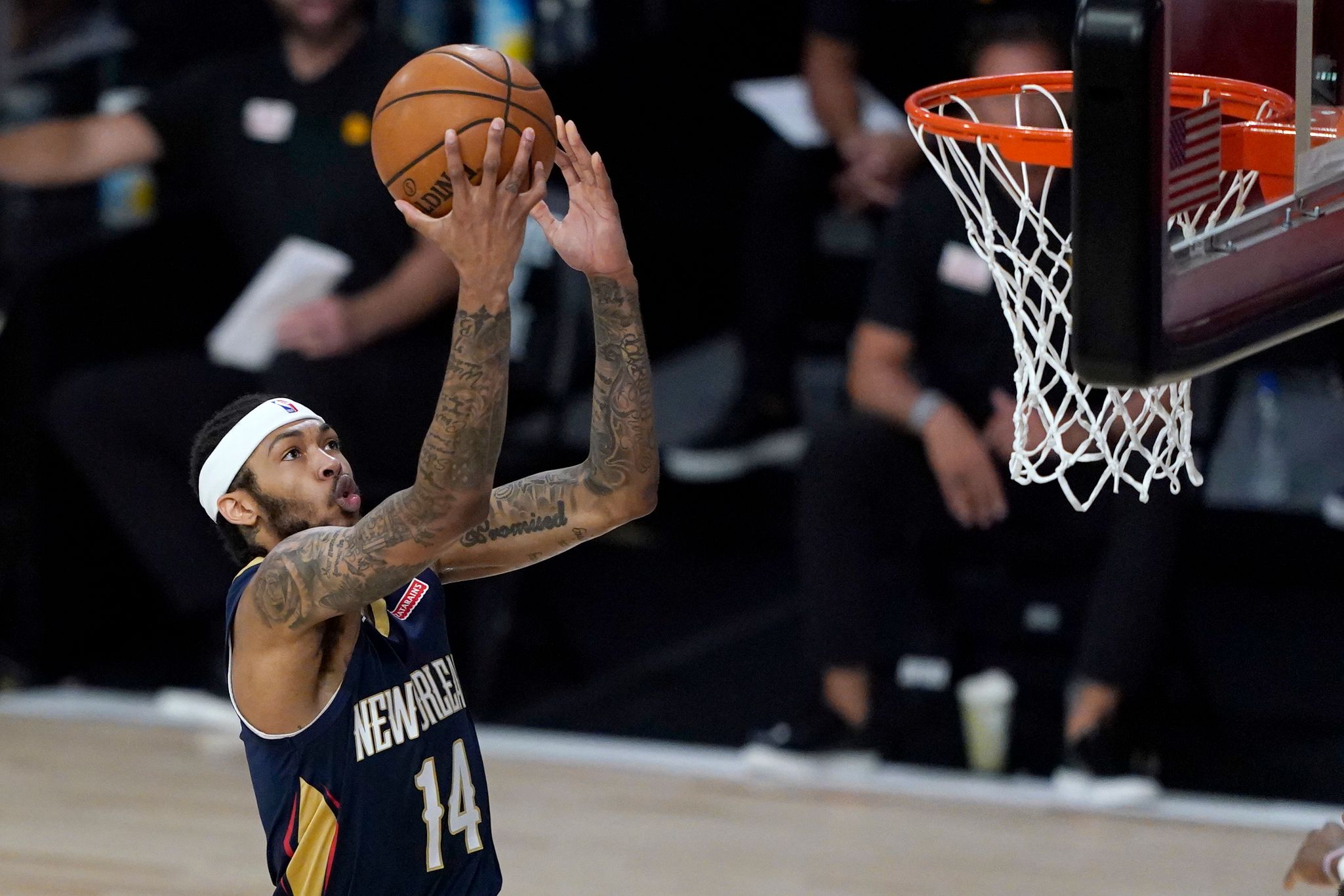 The proposed blockbuster trade would make a lot of sense for the Timberwolves if they are planning to undergo another rebuild. By sending two of their highest-paid players to New Orleans, they would be receiving an All-Star in Ingram, a young and promising big man in Hayes, and two future first-round selections.

Ingram could join forces with Anthony Edwards and form the core of the next title-contending team that the Timberwolves would try to build in Minnesota. While molding Hayes to be the next Towns, the Timberwolves could use Adams as their temporary starting center.