Emma Stone Wants Ursula To Get An Origin Story, But She Already Has A Few 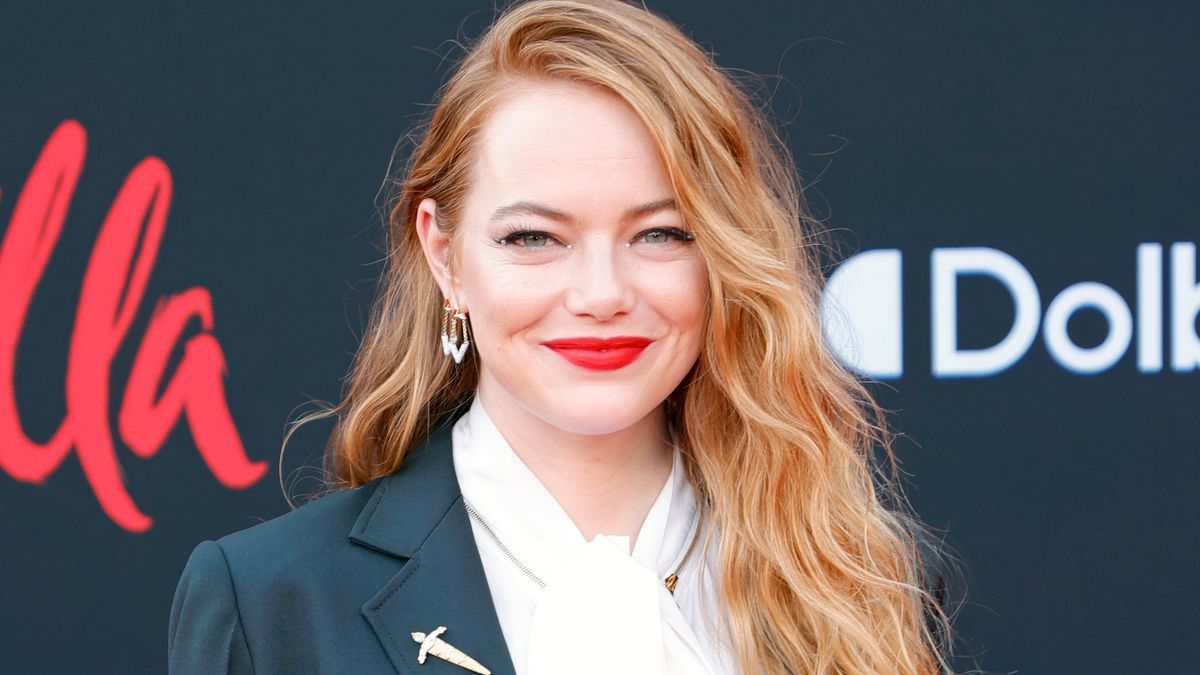 Emma Stone shows Disney fans why they should have a little sympathy for the de Vil in her new prequel movie Cruella, and the actress is offering the House of Mouse some free advice on which villain's origins it should explore next.

During an interview with Variety, Stone suggested that The Little Mermaid antagonist Ursula would be a fascinating character to delve into, and the sea witch with a grotesque garden of poor unfortunate souls already has a few origin stories that could be gleaned from to create a new, movie-worthy one.

Why Stone Wants To See More Of The Sea Witch 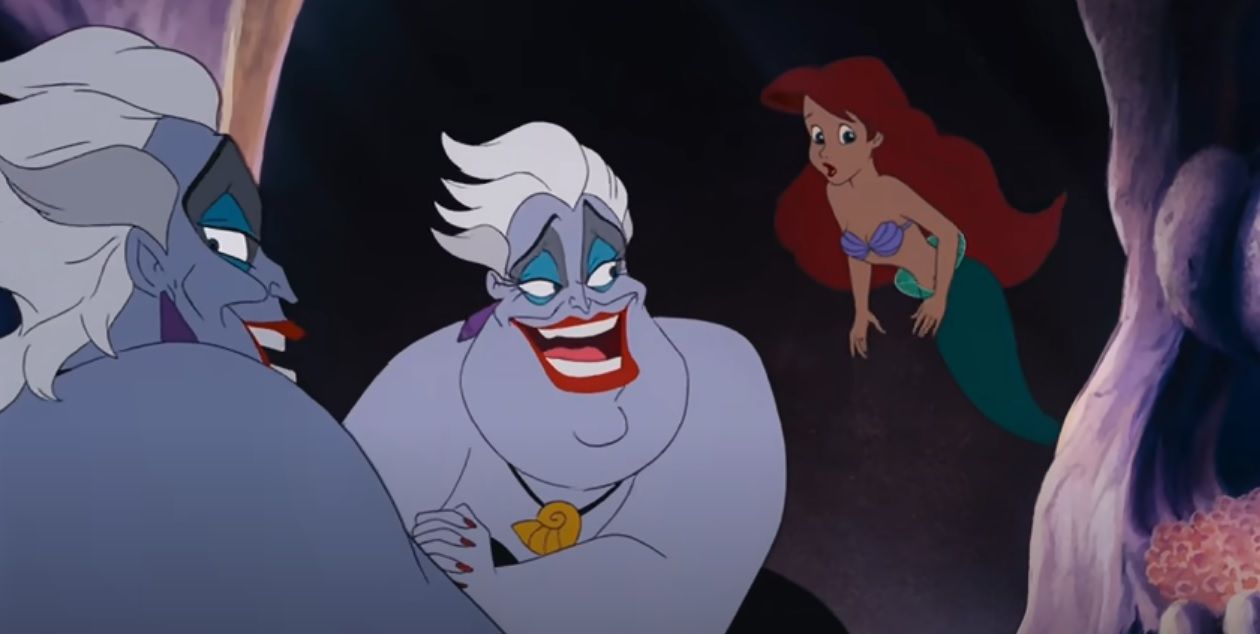 Many Disney characters are motivated by tragedies involving their parents, and Stone seems to believe that Ursula's bad behavior can be linked to her mother and father in some way.

"She’s an octopus and the world you would get to live in, like Ursula’s parents and what happened there,” Stone said. “You’ve never really seen a non-human Disney villain be explored in that way.”

Stone's Cruella costar, Emma Thompson, joked that perhaps Ursula became traumatized because her parents kept "giving her a shirt that only has four arms."

"They really mess her up with that from a very early age, so she’s constantly trying to fit two arms into each hole. That would really mess you up, wouldn’t it?” she quipped. 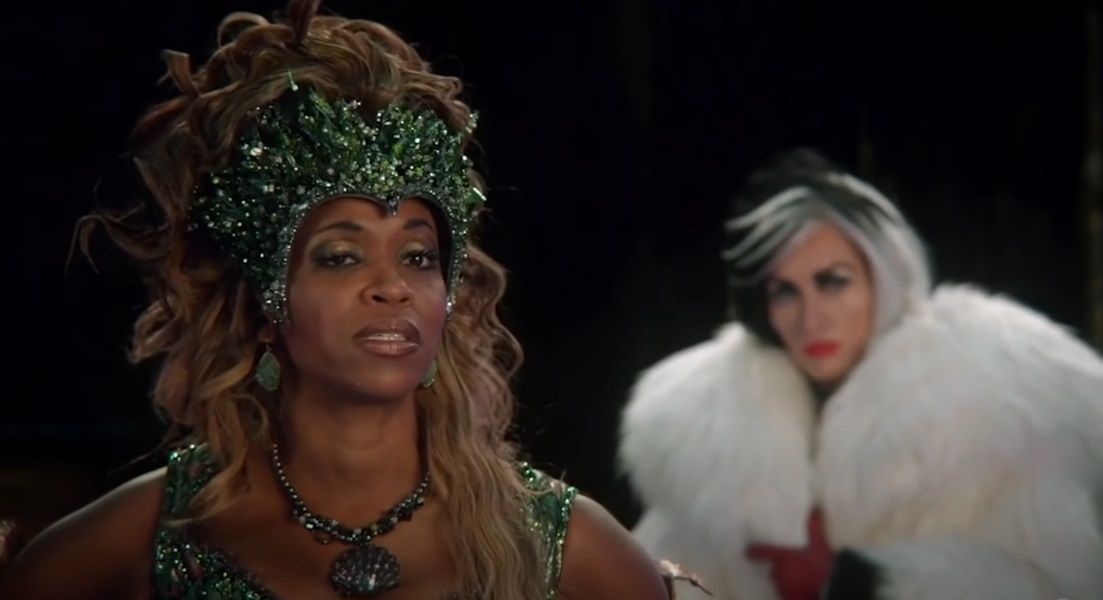 Disney fans got to see some of their favorite villains interact with one another on the ABC series Once Upon A Time, and they also got an Ursula origin story. In this version, she's the daughter of King Poseidon, who develops a hatred of humans after his wife is killed by pirates. He begins using his daughters' singing voices to lure sailors to their deaths.

Ursula rebels against her dad and tries to convince him that some humans aren't so bad. However, she is later betrayed by Captain Hook, who steals her singing voice. The vengeful mermaid then uses her father's trident to give herself her signature tentacles.

In the series, Ursula was played by actress Merrin Dungey. She called the sea witch's story "soul-crushing" and "devastating."

In the book Poor Unfortunate Soul: A Tale of the Sea Witch, Ursula is Ariel's aunt. Her brother Triton abandons her at sea when she's just a child, and she ends up being raised in a fishing village by a human family.

It's revealed that the nautilus shell necklace that gives Ursula her power came from her parents, as did Triton's trident. Her powers cause the human villagers to turn on her, and Triton returns to take her home. He absolutely loathes her, and the feeling becomes mutual. As reported by Screen Rant, it was going to be revealed that Triton and Ursula were siblings in The Little Mermaid movie, but this plot point was dropped. It was later used in The Little Mermaid stage musical. 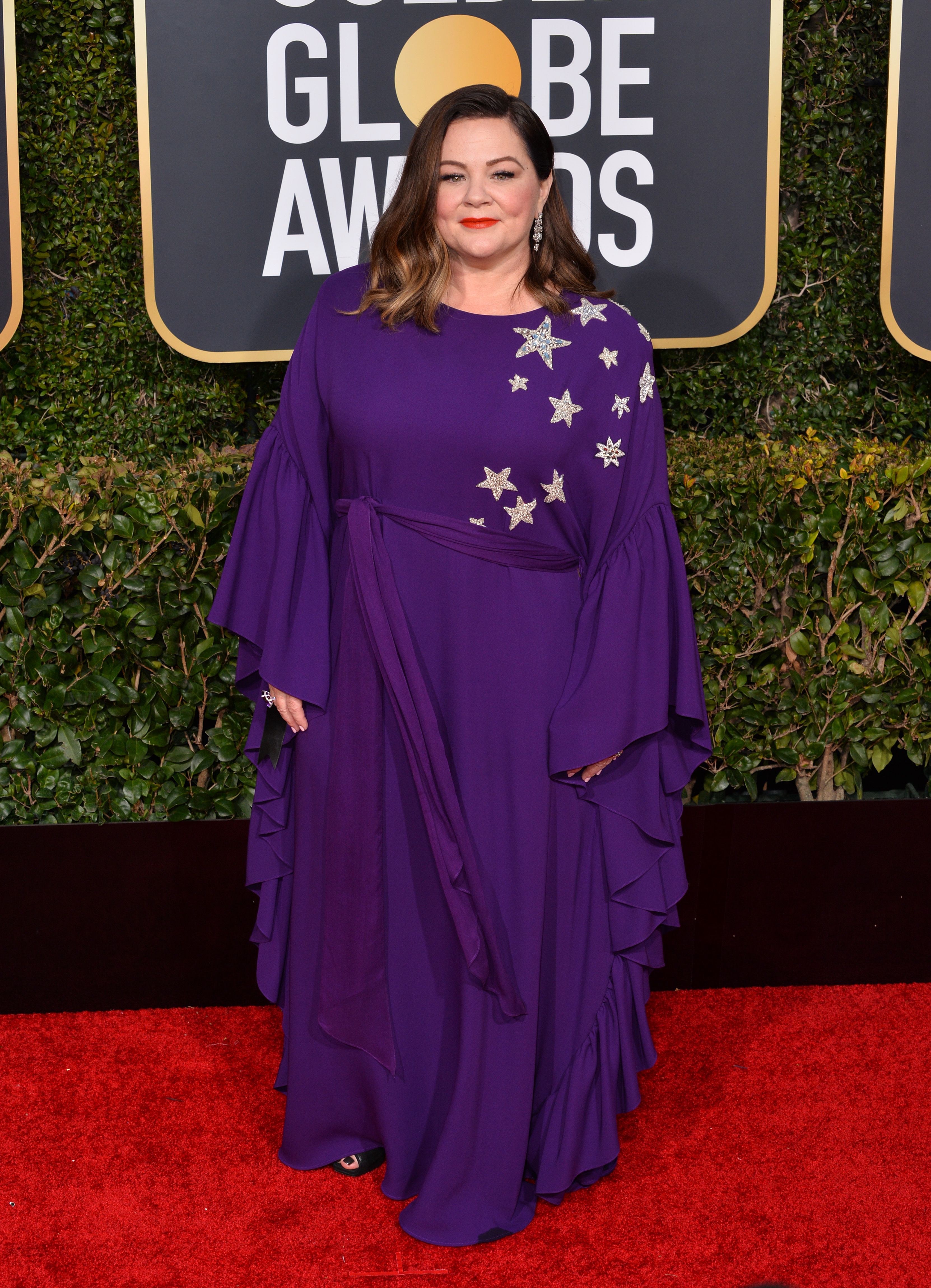 There's a live-action version of The Little Mermaid in the works starring Grown-ish actress Halle Bailey as Ariel. Melissa McCarthy will play Ursula in the movie, and there's a chance that viewers will learn a bit more about what motivates the villain in the reimagining.

Before Emma brought a younger, punk version of Cruella to life, the dark fairy Maleficent from Sleeping Beauty got her own even more sympathetic origin story. Disney is clearly interested in revisiting its most popular villains, and it has even followed the lives of their children in its Descendants franchise.

Fans seem to love Disney's darker characters just as much as its heroes, so there's a good chance that Ursula will eventually get her own more fleshed-out backstory.