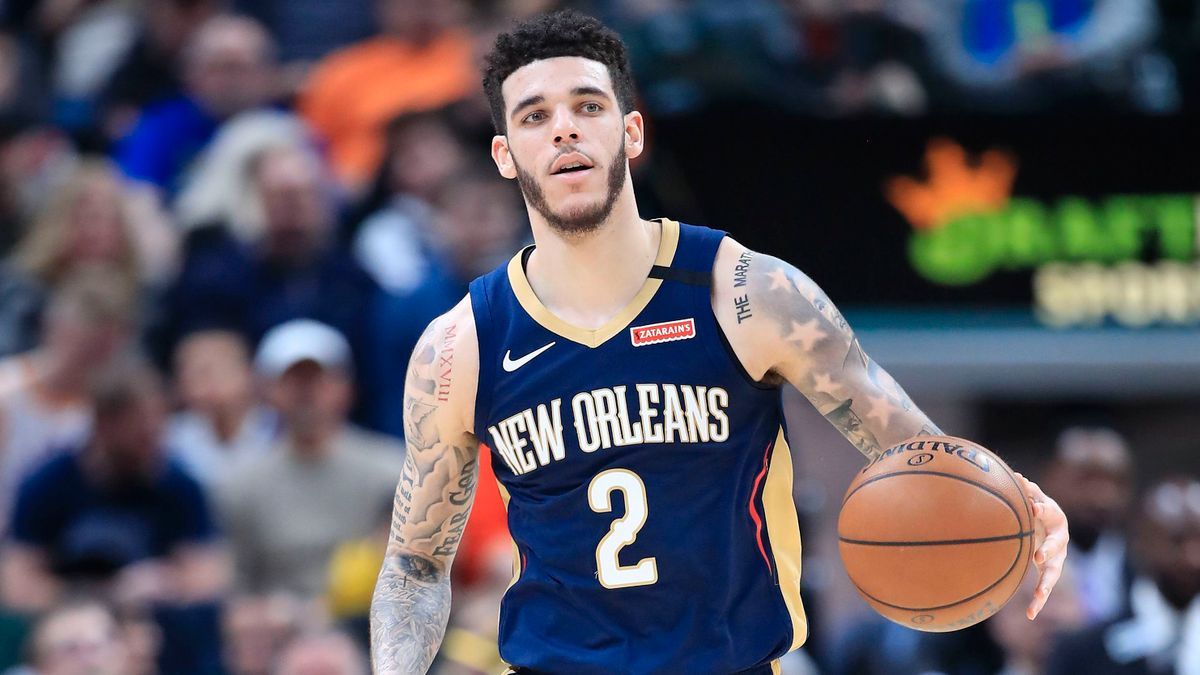 The New York Knicks are expected to be one of the busiest teams in the 2021 offseason. After successfully turning themselves from a rebuilding team into a legitimate playoff contender in the Eastern Conference this season, the Knicks are planning to be more aggressive in build a competitive roster around Julius Randle and RJ Barrett this summer.

Aside from having a plethora of trade assets to engage in a blockbuster deal, the Knicks also have enough salary cap space to chase big names in the 2021 free agency. 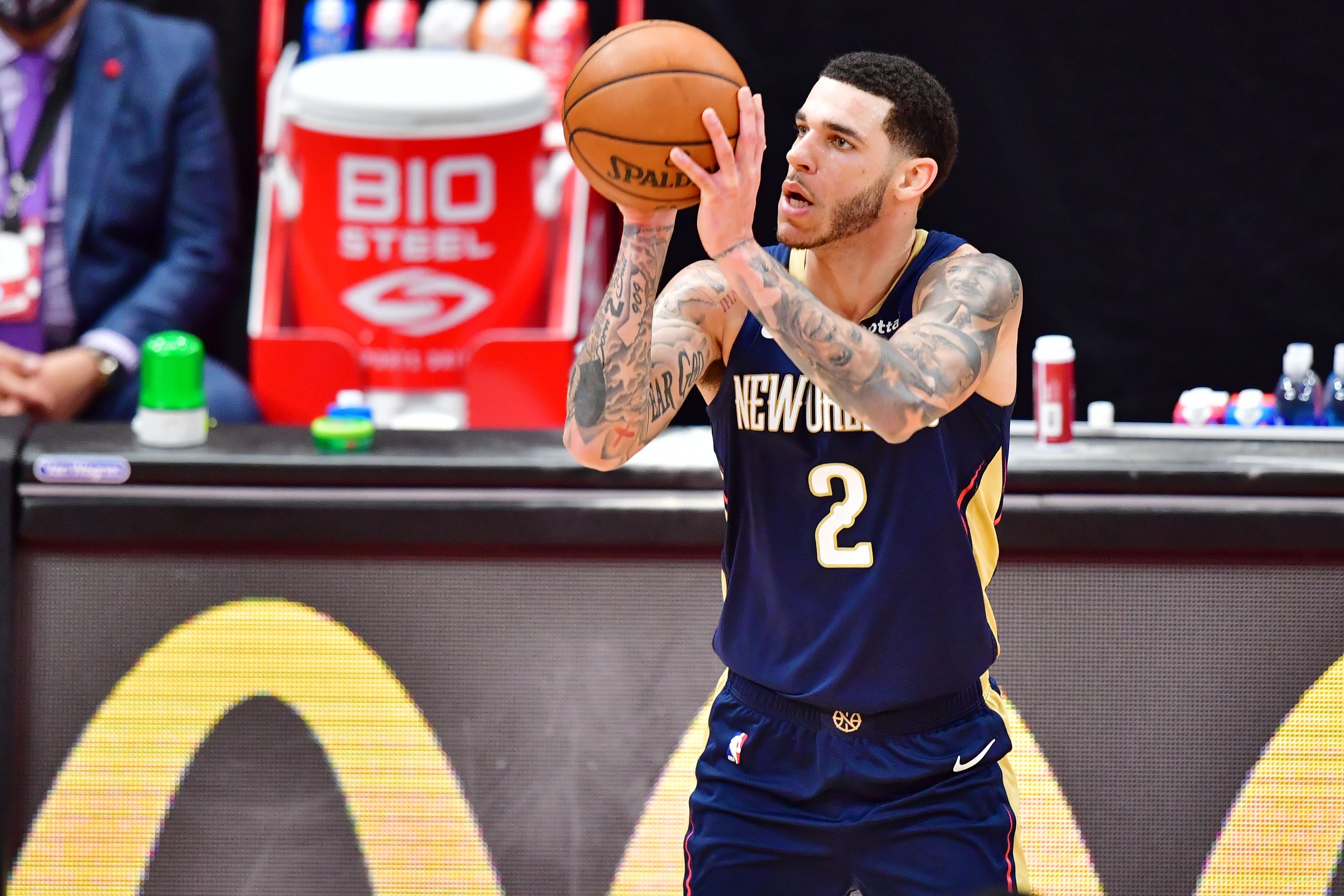 In the past months, the Knicks have already been linked to several players who are set to hit the free agency market in the 2021 offseason. One of the most intriguing targets for the Knicks is Lonzo Ball of the New Orleans Pelicans. As a restricted free agent, the only thing that the Pelicans need to to do bring Ball back in the 2021 free agency is to match the offers of other NBA teams.

However, according to Greg Swartz of Bleacher Report, the Knicks could persuade the Pelicans to give up on Ball by engaging in a sign-and-trade deal that would send Mitchell Robinson to New Orleans. 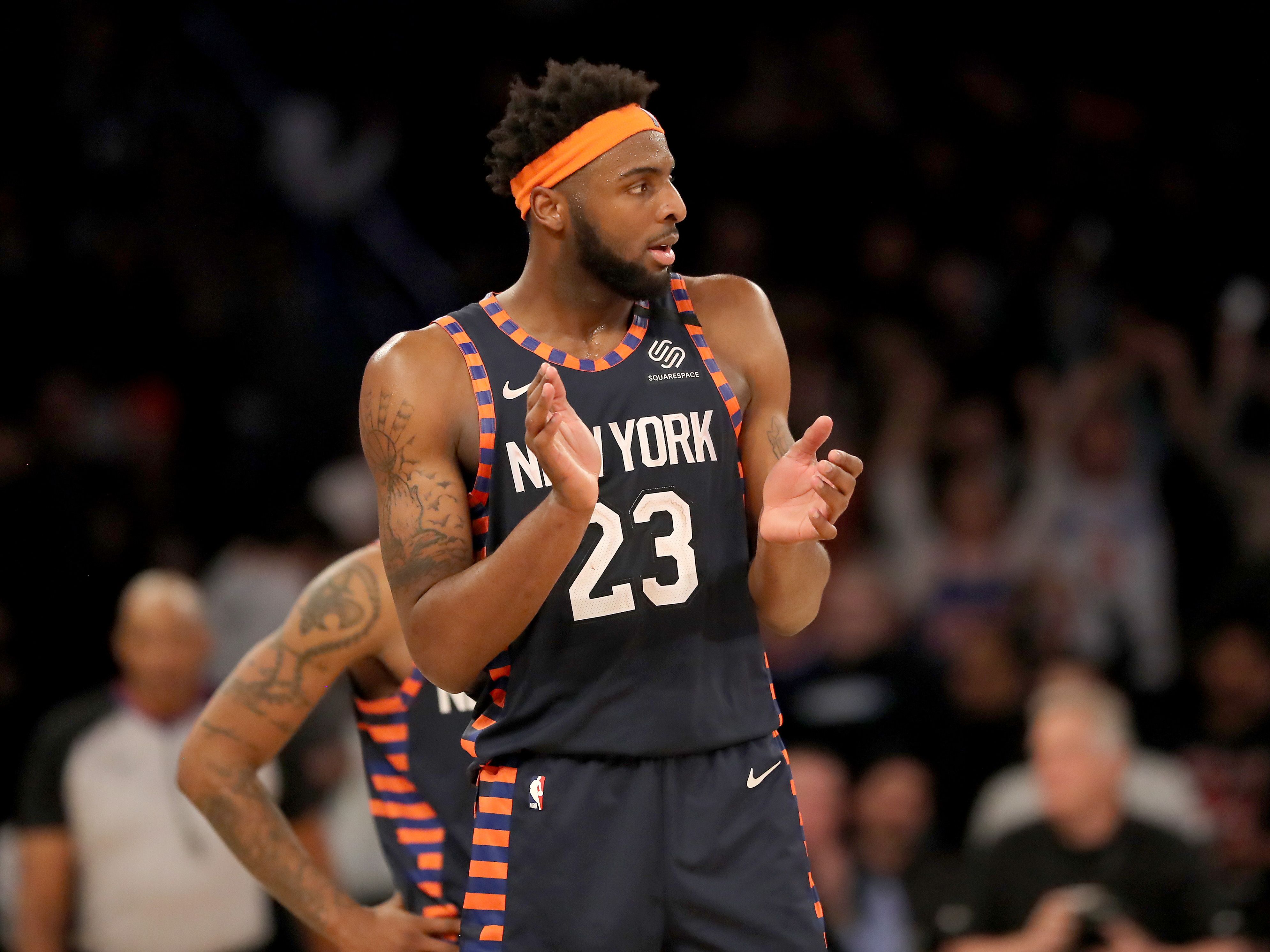 In the proposed sign-and-trade scenario by Swartz, the Knicks would be sending Robinson to the Pelicans in exchange for Ball and Jaxson Hayes.

"While the Knicks have the cap space necessary to sign the free-agent floor general, the Pelicans reserve the right to match whatever offer he gets. The two sides could work out a deal, however, while getting Ball to agree to a move to New York. In exchange for not matching Ball's contract, the Pelicans receive Robinson, a terrific young defensive center to join Zion Williamson in the frontcourt. Hayes, who only just turned 21 and was the No."

Trading Robinson would be a difficult decision for the Knicks, but it would be worth it if it means acquiring a player of Ball's caliber. Ball doesn't only perfectly fit the timeline of Randle and Barrett, but he would also help the Knicks address their major problem at the starting guard position.

Ball would give the Knicks a pass-first general who is also a decent rebounder, perimeter defender, and floor-spacer. This season, he averaged 14.6 points, 4.8 rebounds, 5.7 assists, and 1.5 steals while shooting 41.4 percent from the field and 37.8 percent from beyond the arc, per ESPN. 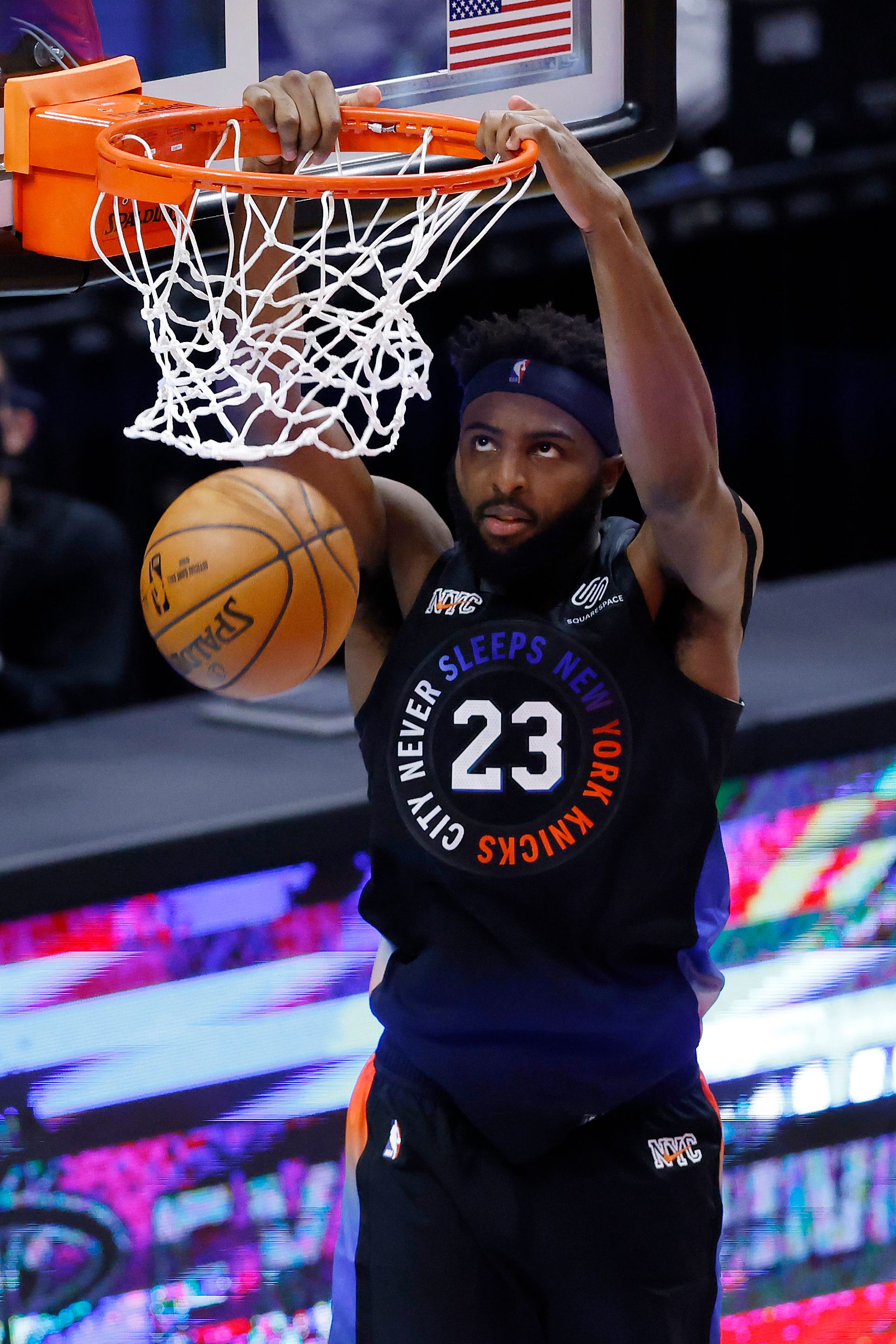 If they aren't comfortable in giving him a huge payday in the 2021 free agency, sending Ball to New York via a sign-and-trade deal would make a lot of sense for the Pelicans. Though it would also cost them a talented prospect in Hayes, the Pelicans would be receiving a young and starting-caliber center in Robinson.

Robinson may have spent the 2020-21 NBA season dealing with injuries but when he's 100 percent healthy, he would give the Pelicans a potential double-double machine that fits the timeline of Zion Williamson and Brandon Ingram.