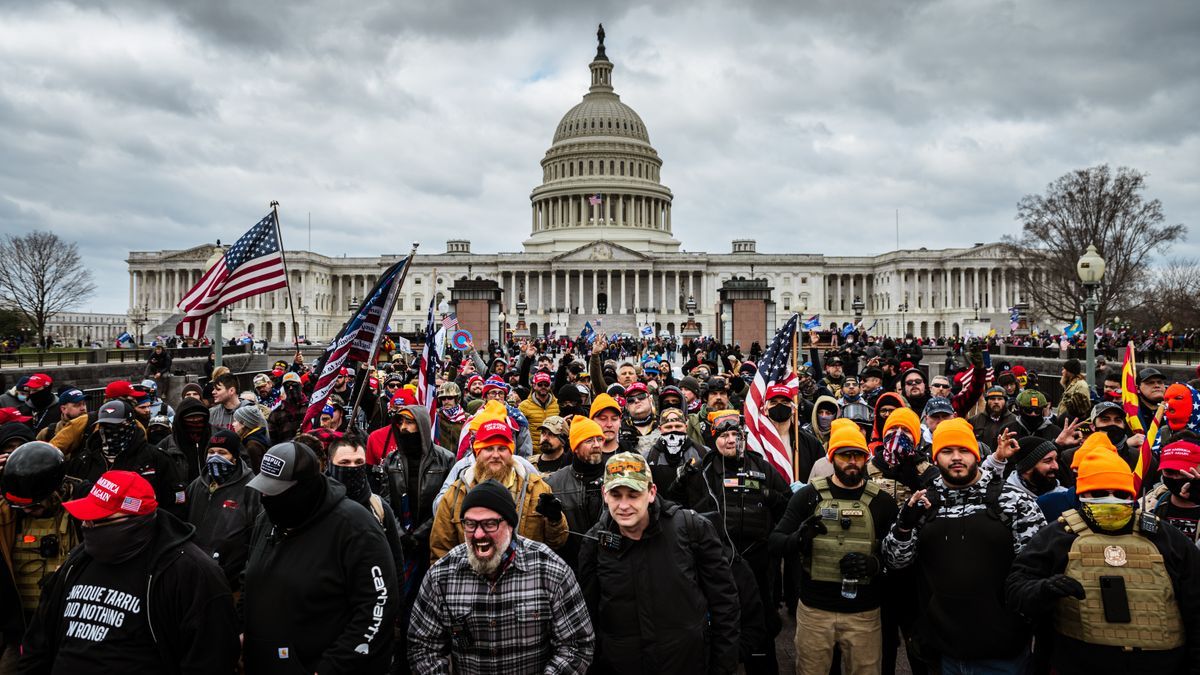 On January 6 this year, a violent group of former President Donald Trump's supporters stormed the United States Capitol and vandalized the building in an effort to overturn the results of the 2020 presidential election.

The riot exploded hours after Trump's rally in Washington, D.C., at which he repeated the false claim that Democrat Joe Biden won the election thanks to widespread voting fraud.

The riot left several people dead and more than 140 injured. Nonetheless, the vast majority of Republicans believe "left-wing protesters" are to blame for the violence, according to a new Yahoo News/YouGov poll.

In the poll -- which was conducted from May 24 to May 26 and surveyed 1,588 American adults -- 73 percent of Republican respondents said that "left-wing protesters trying to make Trump look bad" bear "some" or a "great deal" of responsibility for the January 6 attack on the Capitol.

There is no indication that left-wing groups took part in the Capitol riots. In fact, the Federal Bureau of Investigation (FBI), Republican House Minority Leader Kevin McCarthy and other Republican lawmakers have rejected this false claim. 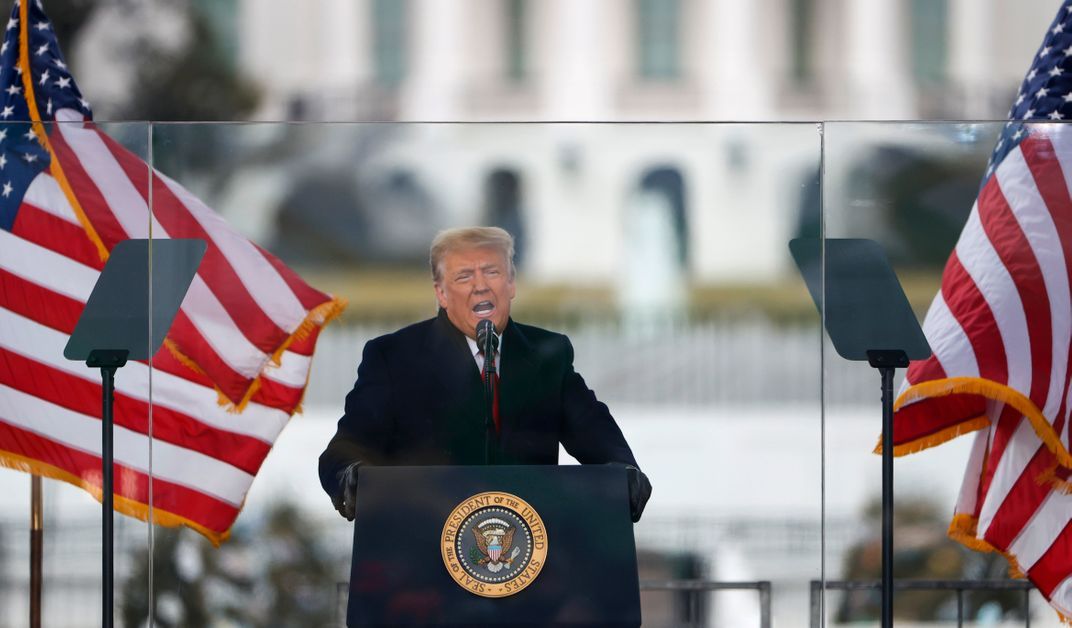 Less than half of Republicans in the poll, 41 percent of them, said that Trump supporters bear "some" or a "great deal" of the blame for the attack on the Capitol.

Just 10 percent of Republican respondents said they want to "hold Trump and others accountable for their role in the attack," while 62 percent agreed that "there have been enough [Jan. 6] investigations already."

The vast majority of Republican respondents in the poll also said that the 2020 presidential election was stolen from the former president, though there has not been any credible evidence of irregularities.

Sixty four percent of Republicans in the survey said they believe the race was "rigged and stolen from Trump," while 72 percent said that enough fraud occurred to "influence the outcome" of the election.

Unsurprisingly, only 18 percent of Republicans said that Biden and the Democrats "won the election fair and square."

Notably, GOP Rep. Matt Gaetz said hours after the attack that members of the decentralized anti-capitalist group Antifa were "masquerading" as Trump supporters and vandalizing the building. Alabama Rep. Mo Brooks and Rep. Paul Gosar of Arizona suggested the same.

According to a CNN fact-check, these claims are completely false and they were first promoted by the conservative-leaning outlet Washington Times, which falsely reported that the facial recognition firm XRVision "claims Antifa infiltrated Trump protesters who stormed Capitol."