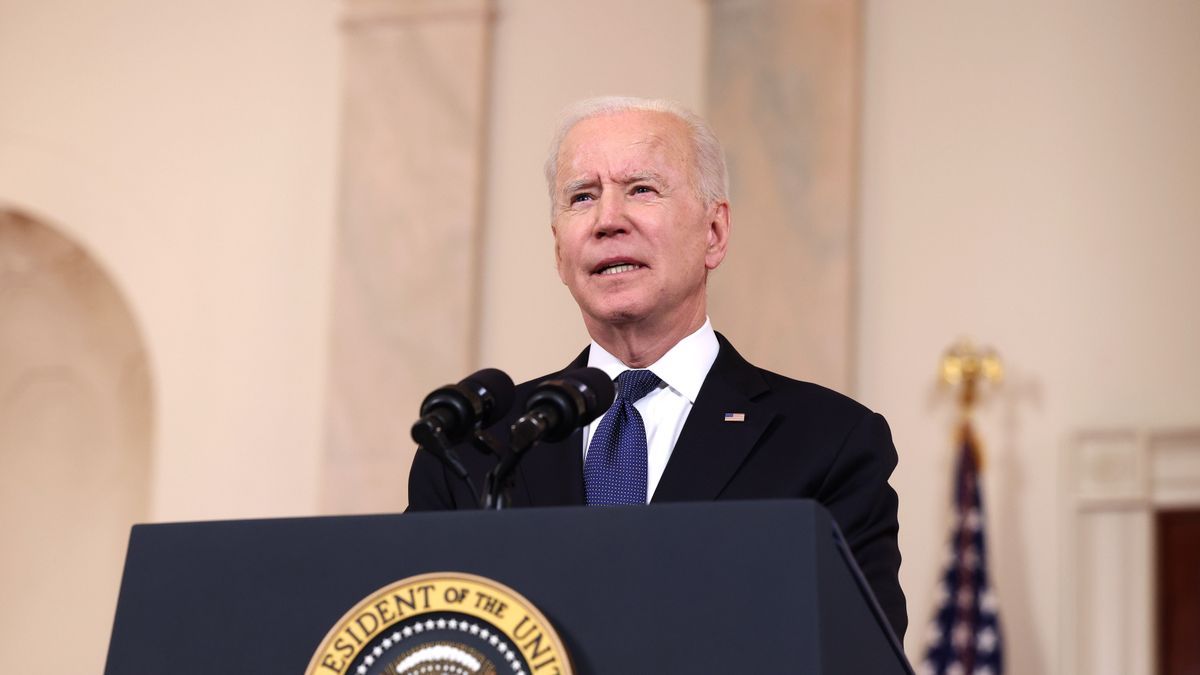 The legislation to establish an independent commission that would investigate the January 6 riots at the United States Capitol passed the House of Representatives last week, but failed today to advance in the evenly-split Senate.

All Republicans voted against the bill, except Senators Mitt Romney of Utah, Ben Sasse of Nebraska, Bill Cassidy of Louisiana, Susan Collins of Maine, Rob Portman of Ohio and Lisa Murkowski of Alaska.

Nonetheless, President Joe Biden "remains committed" to investigating the January 6 riots, according to the White House.

Speaking to a group of reporters aboard Air Force One, principal deputy press secretary Karine Jean-Pierre stressed that Biden "has been clear that the shameful events of Jan. 6 need to be independently and fully investigated," according to The Hill.

"He remains committed to that and we will continue to work with Congress to find a path forward to ensure that happens."

It remains unclear how Biden intends to investigate the Capitol riots in a bipartisan way, being that Republicans clearly don't support the effort.

Jean-Pierre accused Republicans of failing to defend the U.S. Constitution, saying that the events of January 6 "represented an existential crisis of democracy."

"That is why the president supported the bipartisan commission that was proposed and why he consistently called for a full and independent investigation into what happened and how we can ensure something like that could never happen again," Jean-Pierre noted.

"Members of the Senate aren’t sent to Washington to rubber stamp any party’s views. They swear on oath to support and defend the Constitution, and today unfortunately they failed to do that," she added. 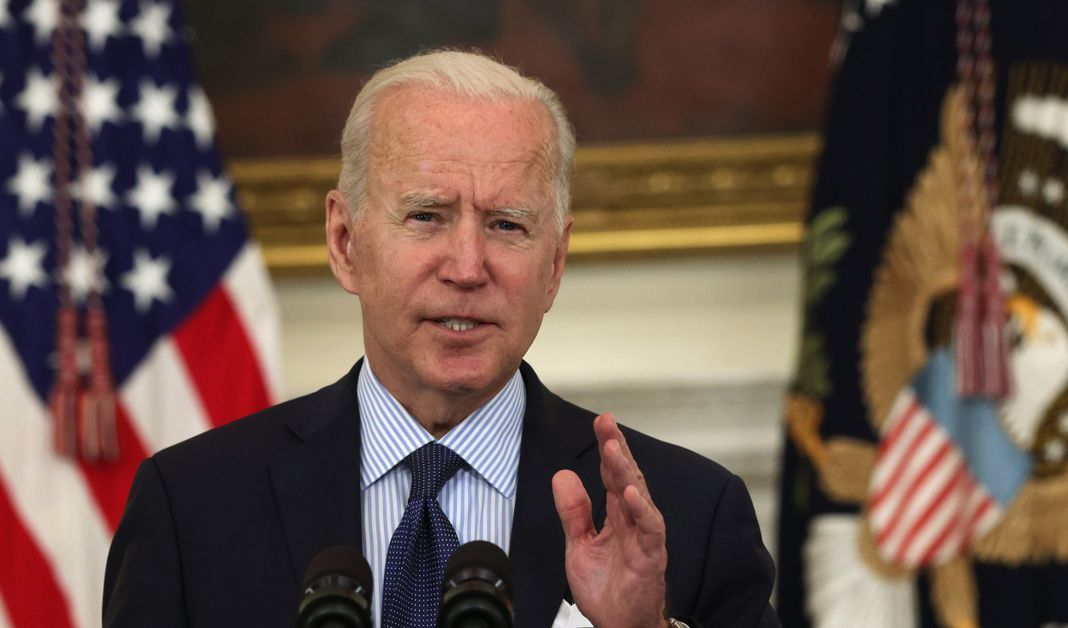 Jean-Pierre would not say whether Biden is looking into establishing a presidential commission, but stressed that investigations must be led by Democrats and Republicans together.

Though 35 House Republicans support the effort, most senators and GOP leaders do not.

Senate Minority Leader Mitch McConnell has made it clear that he won't support similar investigations, reportedly warning that they could hurt his party in the 2022 midterm elections.

In fact, McConnell allegedly pressured GOP lawmakers to vote against the bill as a "personal favor" to him.

As CNN noted, Republicans' refusal to support the commission demonstrates that Trump still has a strong grip on the party and that the Biden administration will have a hard time enacting bipartisan legislation.

After Friday's vote, Senate Majority Leader Chuck Schumer attacked his colleagues across the aisle, accusing them of promoting the "big lie" that Biden won the 2020 election thanks to widespread voting fraud.

Schumer also suggested that he might force another vote on the bill and said that Democrats will seek to move forward with creating the independent body.