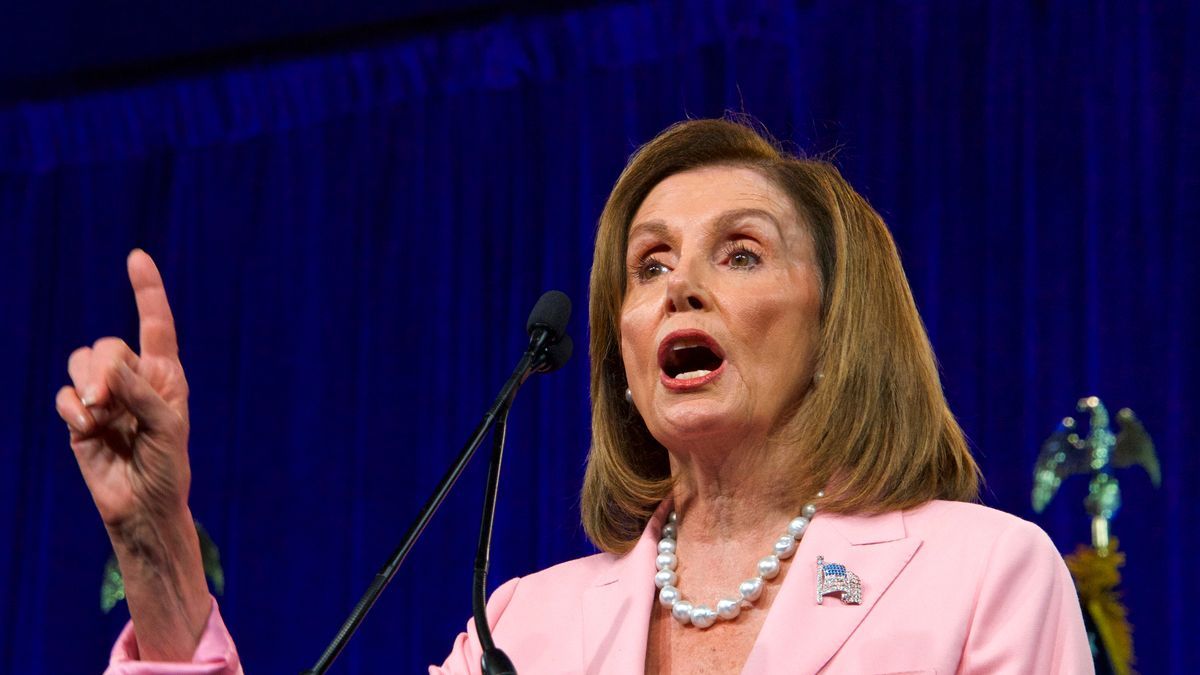 In a scathing statement released Friday, Democratic Speaker of the House of Representatives Nancy Pelosi ripped into Republican Party lawmakers.

Pelosi slammed Republicans for refusing to support the creation of an independent commission that would investigate the January 6 riots at the U.S. Capitol.

The riots took place after then-President Donald Trump's rally in Washington, D.C., at which he apparently instructed his supporters to overturn the results of the 2020 presidential election.

In the statement, Pelosi took aim at Senate Minority Leader Mitch McConnell and other Republicans, saying that their "cowardice" makes America "less safe."

"Leader McConnell and Senate Republicans’ denial of the truth of the January 6th insurrection brings shame to the Senate. Republicans’ cowardice in rejecting the truth of that dark day makes our Capitol and our country less safe," the top Democrat said, according to The Hill.

The bill to create the commission passed the House, but was voted down in the evenly-split Senate. 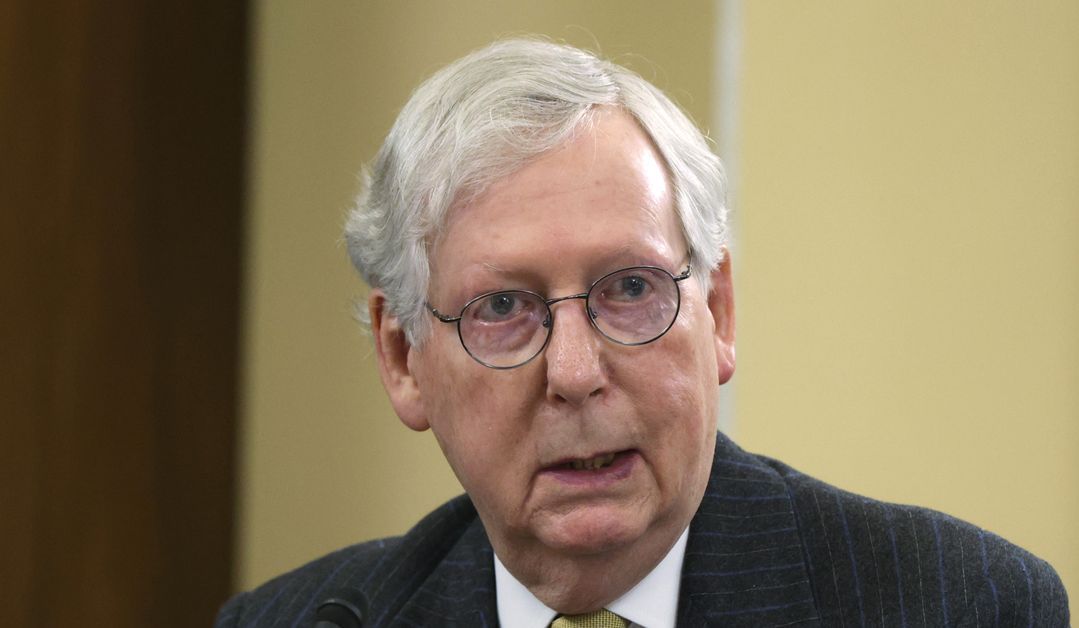 Reports this week claimed that McConnell was lobbying his colleagues to vote against establishing the January 6 commission. According to Pelosi, Republicans' refusal to support the bill shows they are fine with McConnell's attempts to "undermine the truth."

The bill to establish the commission passed the House with bipartisan support, but only six Republican senators voted for it; Lisa Murkowski of Alaska, Mitt Romney of Utah, Ben Sasse of Nebraska, Rob Portman of Ohio, Bill Cassidy of Louisiana and Susan Collins of Maine.

"Democrats worked across the aisle, agreeing to everything that Republicans asked for. We did this in the interest of achieving a bipartisan Commission," Pelosi noted.

"In not taking yes for an answer, Republicans clearly put their election concerns above the security of the Congress and country," she said.

Senate Majority Leader Chuck Schumer slammed Republicans for blocking the House-passed bill, recalling in a speech on the Senate floor how a violent mob stormed the Capitol building, went after lawmakers and then-Vice President Mike Pence, according to CBS News.

Schumer argued that Republicans oppose creating the commission and push the "big lie" for partisan reasons, because they fear Donald Trump and his supporters.

The Senate majority leader also said that he might force another vote on the bill at some point in the future.