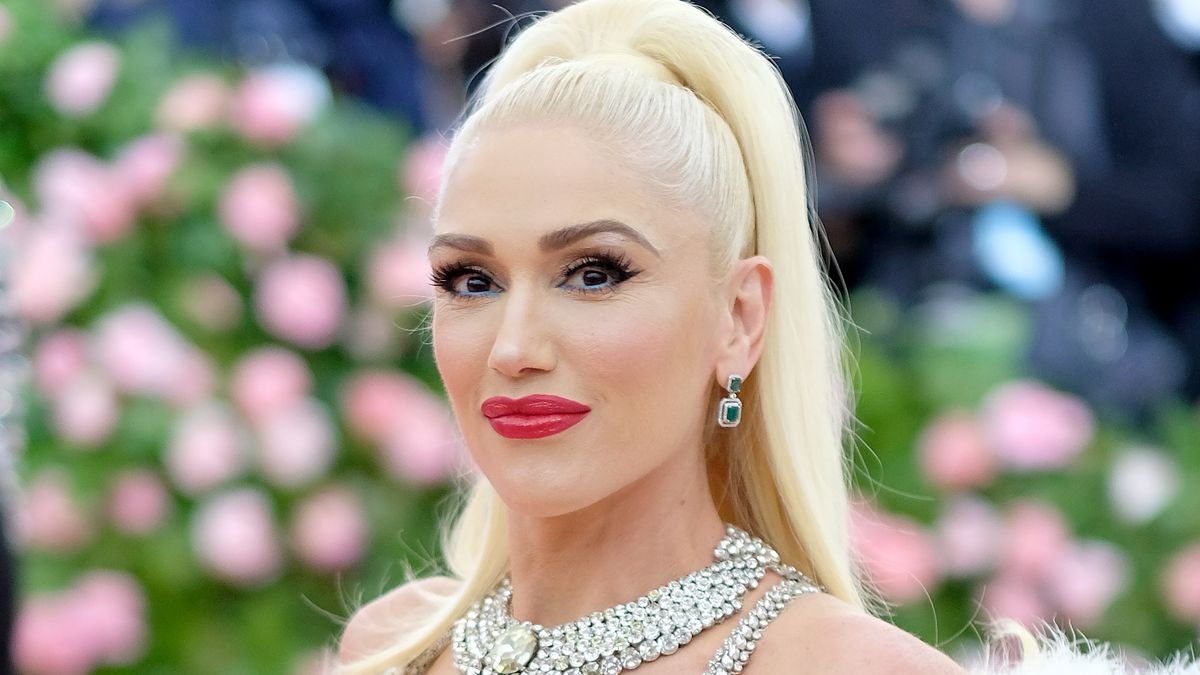 Gwen Stefani was asked about where she stands politically during a recent interview, and her decision to answer the question was a rarity for the singer. However, some people weren't satisfied with what she said.

Stefani, 51, told Paper Magazine that she "wasn't political" growing up, and she explained why she doesn't share the same passion some other celebs have for talking politics.

"I'm not a political science major. I am not that person. Everyone knows that. So why would I even talk about it?" she stated.

Is Stefani A Republican? 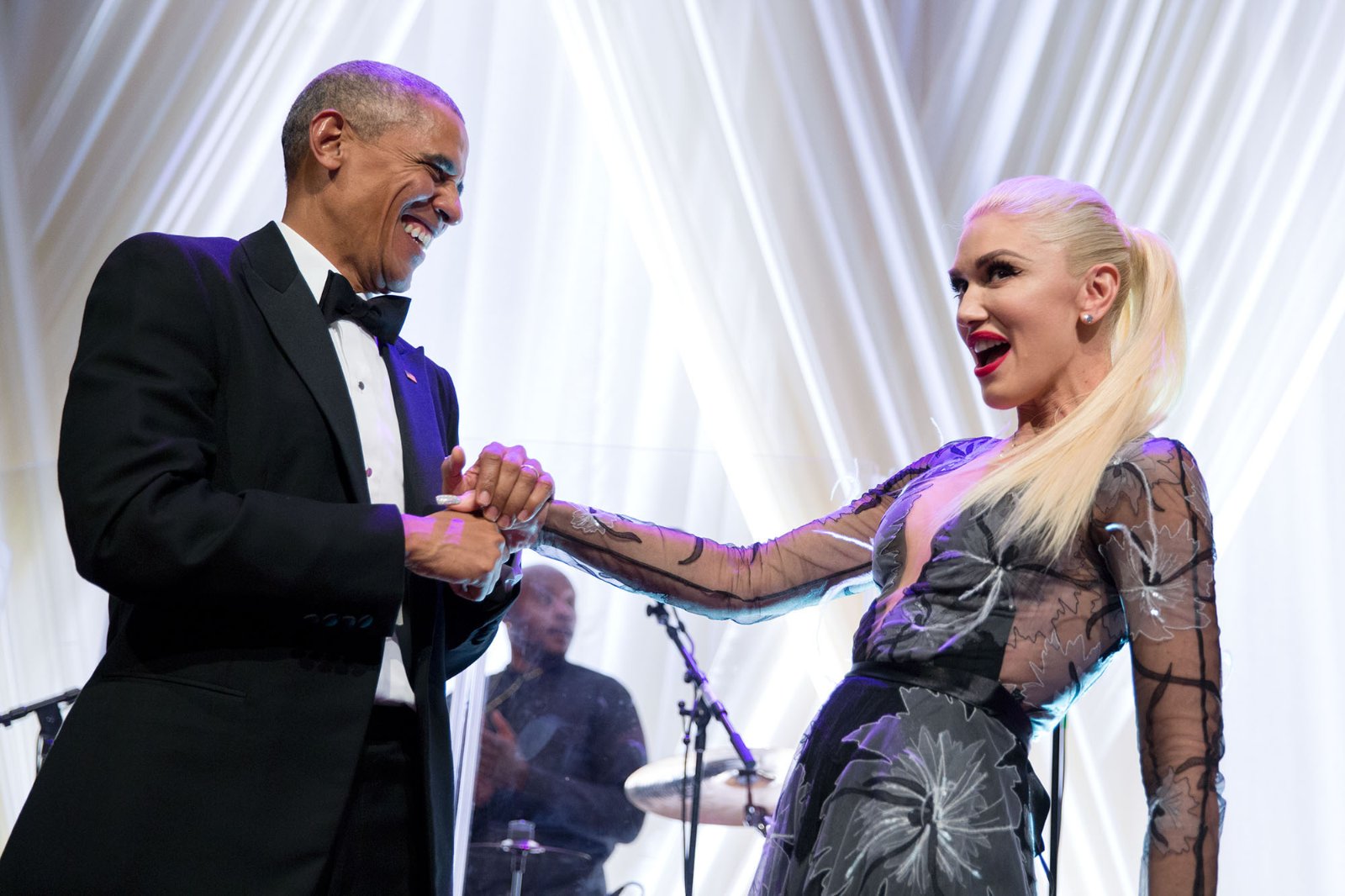 Stefani was asked if she's a Republican, and there's a reason many people believe that this might be the case. As noted by The Huffington Post, her future husband, Blake Shelton, has expressed some right-leaning views in the past. However, Stefani was not questioned about whether she and the "God's Country" singer are on the same page when it comes to politics, and she danced around the question about her political affiliation.

"I can see how people would be curious, but I think it's pretty obvious who I am," she said. "I've been around forever. I started my band because we were really influenced by ska, which was a movement that happened in the late '70s, and it was really all about people coming together."

Stefani went on to name-drop former President Barack Obama by mentioning that he included a No Doubt song on his 2012 campaign playlist.

W Magazine reminded those who care about the political views of celebrities that Stefani was one of Obama's top fundraisers in 2012, and she performed at one of his state dinners in 2016. Shelton also scored an invite to the event. However, because the No Doubt frontwoman didn't come right out and say which political party she considers herself a member of, her remarks had some Twitter users convinced that she is, indeed, a Republican.

"You know they a republican if they don’t answer the question directly," wrote one netizen.

"So yeah, she's a Republican. But she's a millionaire, of course she's Republican," read another tweet.

"If she wasn't a republican she could've easily cut all that bs and just said no..." a third person pointed out.

Did Shelton Have Something To Do With Stefani's Response? 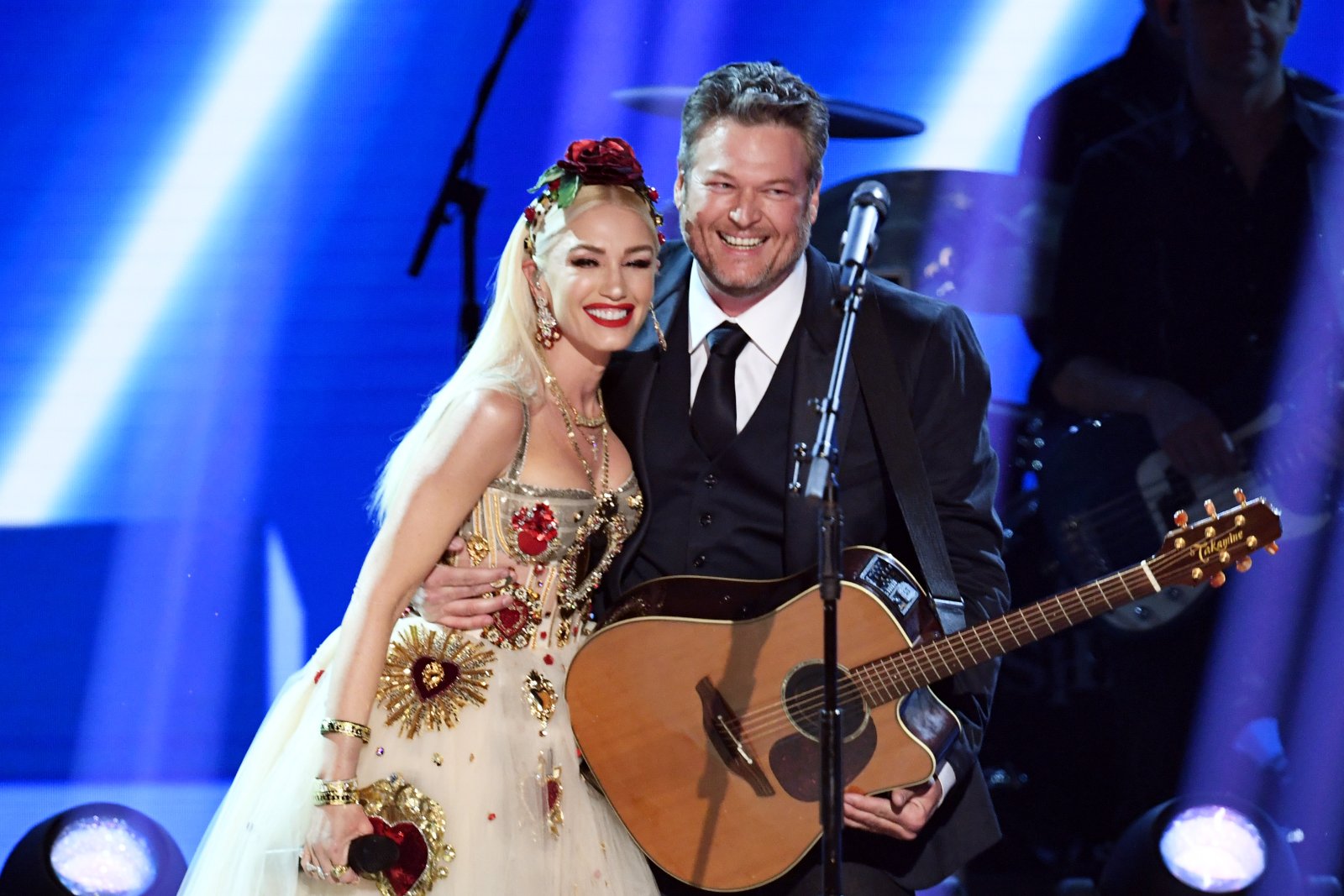 Some commenters posited that Stefani answered the way she did not because she's a Republican, but because Shelton is. Him being a member of the party would explain Stefani's reticence to act like it's a negative thing by vehemently denying that she supports the GOP.

"She might not be but won’t say anything that political bc Blake’s a Republican," suggested one Twitter user.

Shelton hasn't actually said whether he's a Republican or not, but he did express some support for Donald Trump in 2016.

"Whether you love him or hate him, he says what he thinks, and he has proven that you don't always have to be so afraid," he told Billboard. "A lot of people are pulling for him, no matter how much Hollywood fights it. I see people who don't like him go and beat up people that do like him. You tell me, who's crazy here?"

Shelton and Stefani have also been photographed hanging out with country singer Travis Tritt, who was a very vocal Trump supporter.

Shelton And Stefani Seem To Share One Common View

As reported by BuzzFeed, Shelton faced a somewhat politically charged backlash on social media when he released his song "Minimum Wage." Some critics deemed the song "tone deaf," and Shelton had a message for them.

"I don't need to go on Instagram and say 'girl power.' I just need to live and be a good person and leave a trail of greatness behind me. Stop talking about it and stop trying to bully everybody about it," she said.

Stefani also revealed that she's all about togetherness when she decided to defend herself against accusations of cultural appropriation instead of apologizing to the cultures she's been accused of appropriating from.