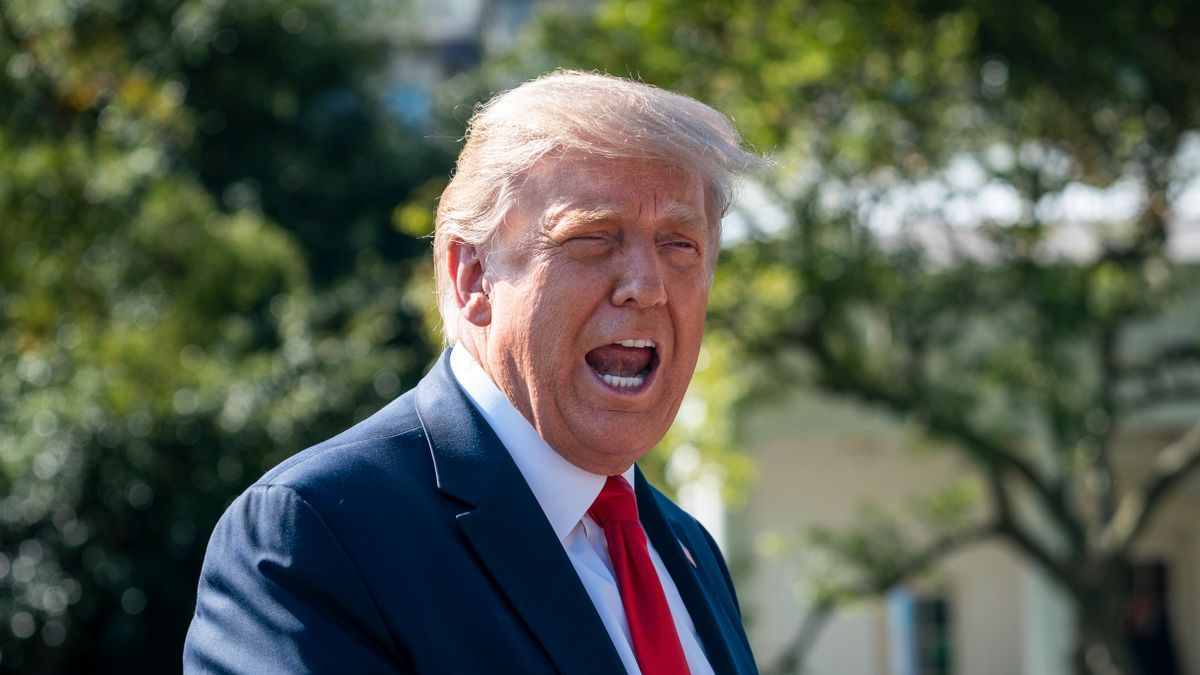 Ryan was elected Speaker of the House in October 2015 following John Boehner's retirement and led the GOP during the first two years of Trump's presidency, until 2018 when Democrats won control of the lower chamber.

As White House Correspondent for Breitbart News Charlie Spiering reported via Twitter, Trump called Ryan a RINO (Republican In Name Only) and mocked him for losing the 2012 presidential election.

"RINO Paul Ryan, who became a lame duck Speaker of the House, lost all vote-getting capability with the people he represented in Wisconsin, and was the single biggest factor, other than Romney himself, for the monumental Romney/Ryan loss in the Presidential race of 2012 (I got more votes by far, 75M, than any sitting president in history!), and he is now speaking to other Republicans telling them how to win elections." 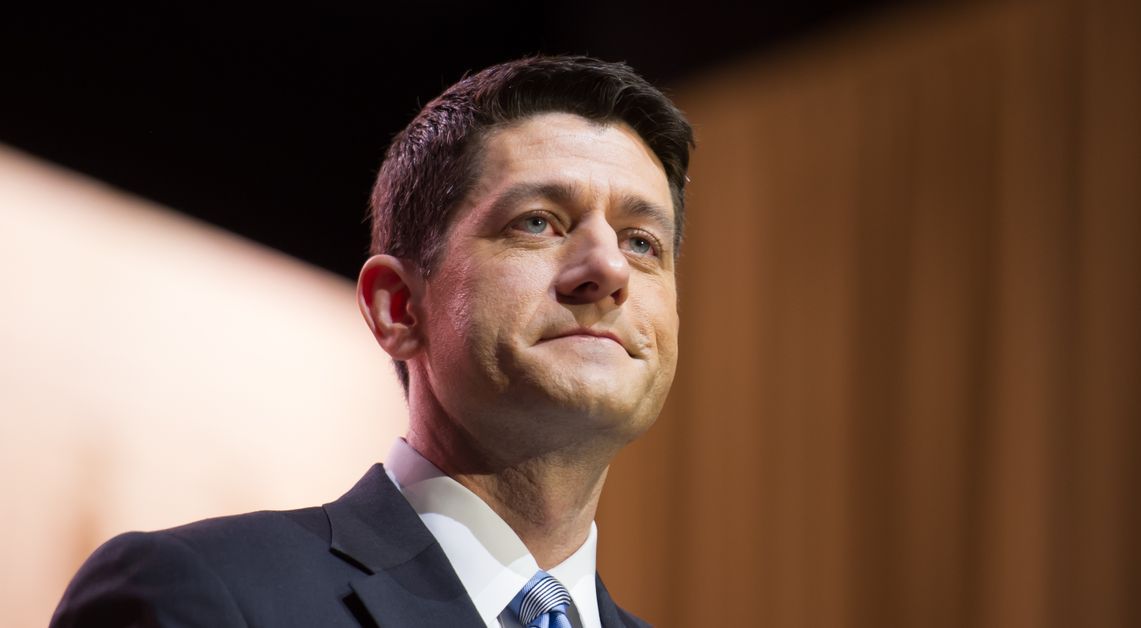 Trump recalled how Ryan was booed off the podium during a political event in the state of Wisconsin, stating that "I literally had to come to his rescue."

According to Trump, instead of offering political advice to Republican politicians, Ryan should support GOP efforts to prevent alleged election rigging.

"Ryan should instead be telling them how to stop the cheating of elections and that we would have won if Republican leadership fought the way the Democrats did," the former president wrote.

Trump maintains that Biden won the 2020 race thanks to widespread fraud.

Trump also claimed that Fox News took a turn for the worse when Ryan joined its board and described the former House speaker as a "curse to the Republican Party."

"He has no clue as to what needs to be done for our Country, was a weak and ineffective leader, and spends all of his time fighting Republicans as opposed to Democrats who are destroying our Country," Trump wrote.

"As a Republican, having Paul Ryan on your side almost guarantees a loss, for both you, the Party, and America itself!" he added.

Trump released the statement in response to Ryan suggesting that the Republican Party should distance itself from Trump and his brand of conservatism.

As The New York Times reported, in a speech this week at the Ronald Reagan Presidential Library in Simi Valley, California, Ryan warned that GOP must not depend on Trump or his "second-rate imitations."

Data shows that conservative voters disagree with Ryan. For instance, a Quinnipiac University poll released Wednesday found that 66 percent of Republicans want Trump to run for president in 2024 and believe the 2020 election was rigged.