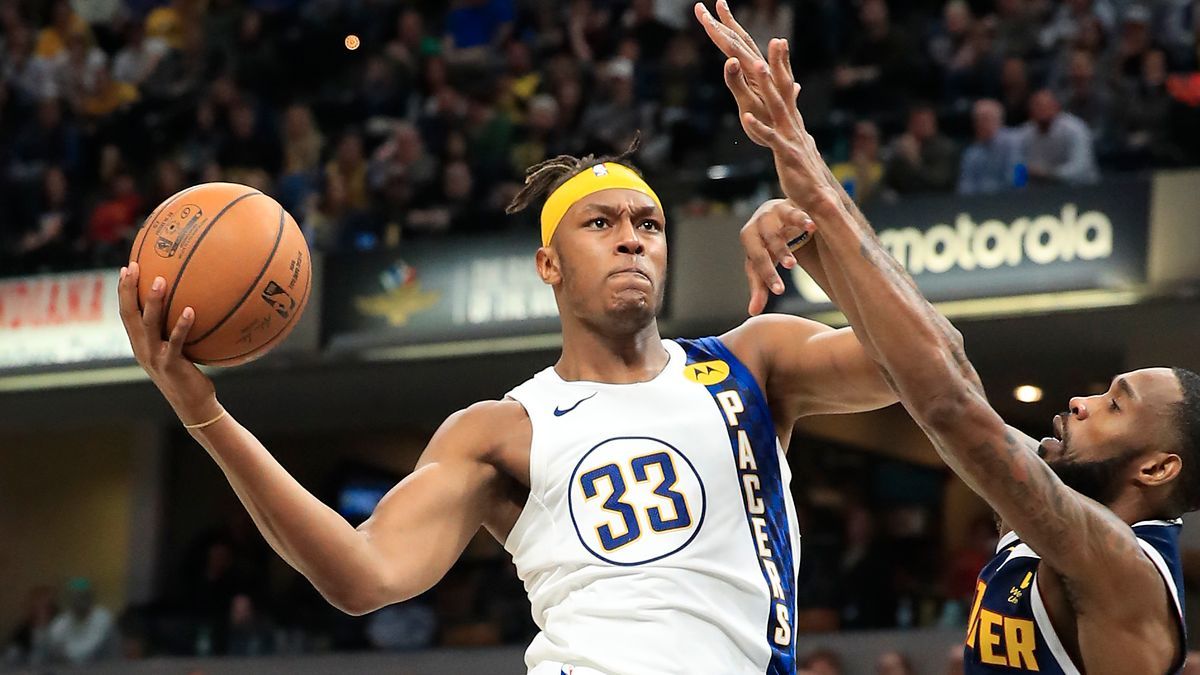 Indiana Pacers center Myles Turner is one of the young big men who are expected to be available on the trading block in the 2021 offseason. Since the emergence of Domatas Sabonis in Indiana, rumors have swirled around Turner and his future in the league. He may have shown better chemistry with Sabonis in the 2020-21 NBA season, but most people believe that they would consider moving him this summer if they are presented with an intriguing offer. 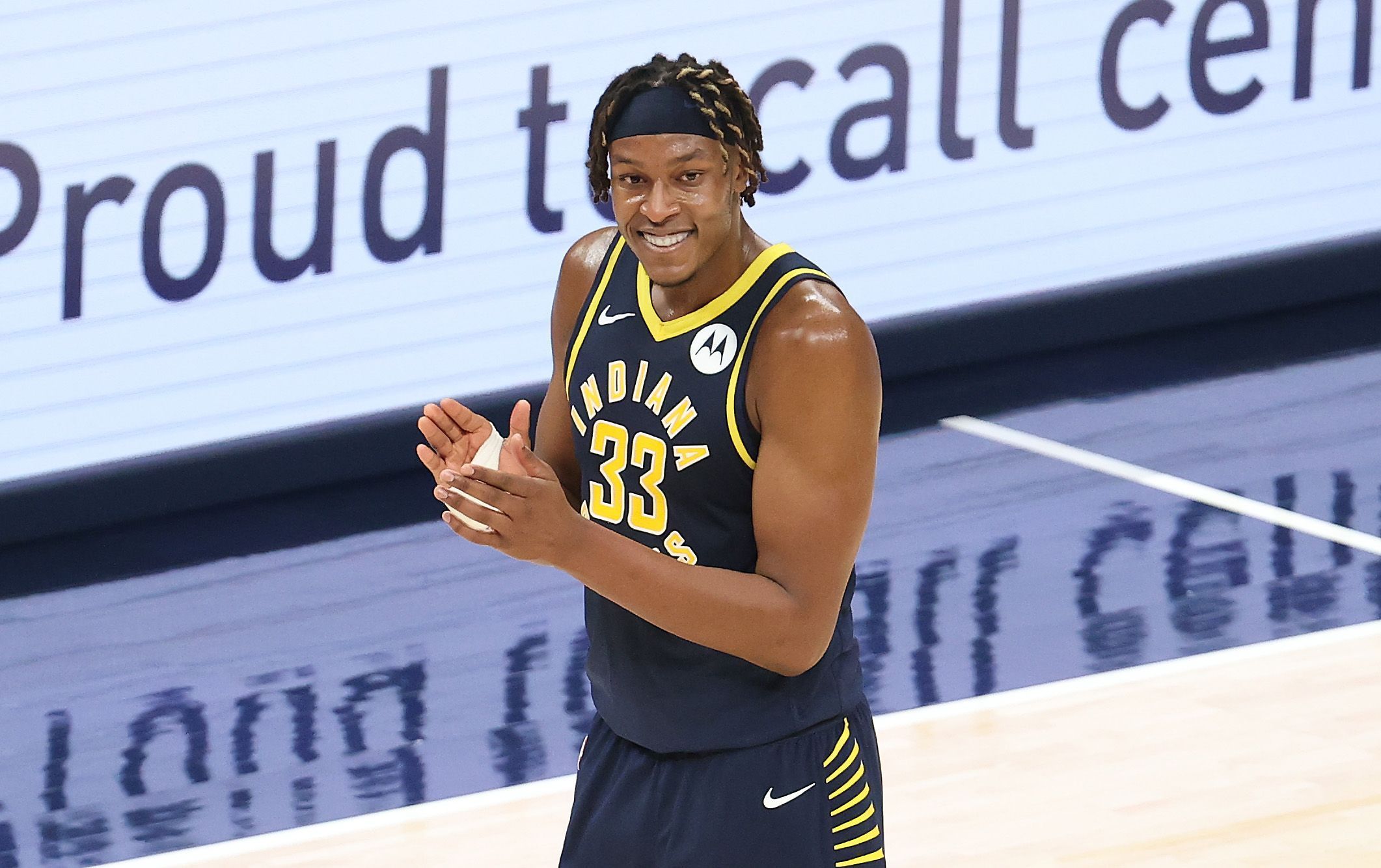 One of the most intriguing landing spots for Turner is the Brooklyn Nets. In a recent article, Greg Swartz of Bleacher Report created a list of the best trades every NBA team can actually make this summer. For the Nets, it's a hypothetical deal that would send Turner to Brooklyn. The Nets may currently be the heavy favorite to win the NBA championship title this season, but they are still expected to try improving the roster around James Harden, Kevin Durant, and Kyrie Irving in the 2021 offseason. 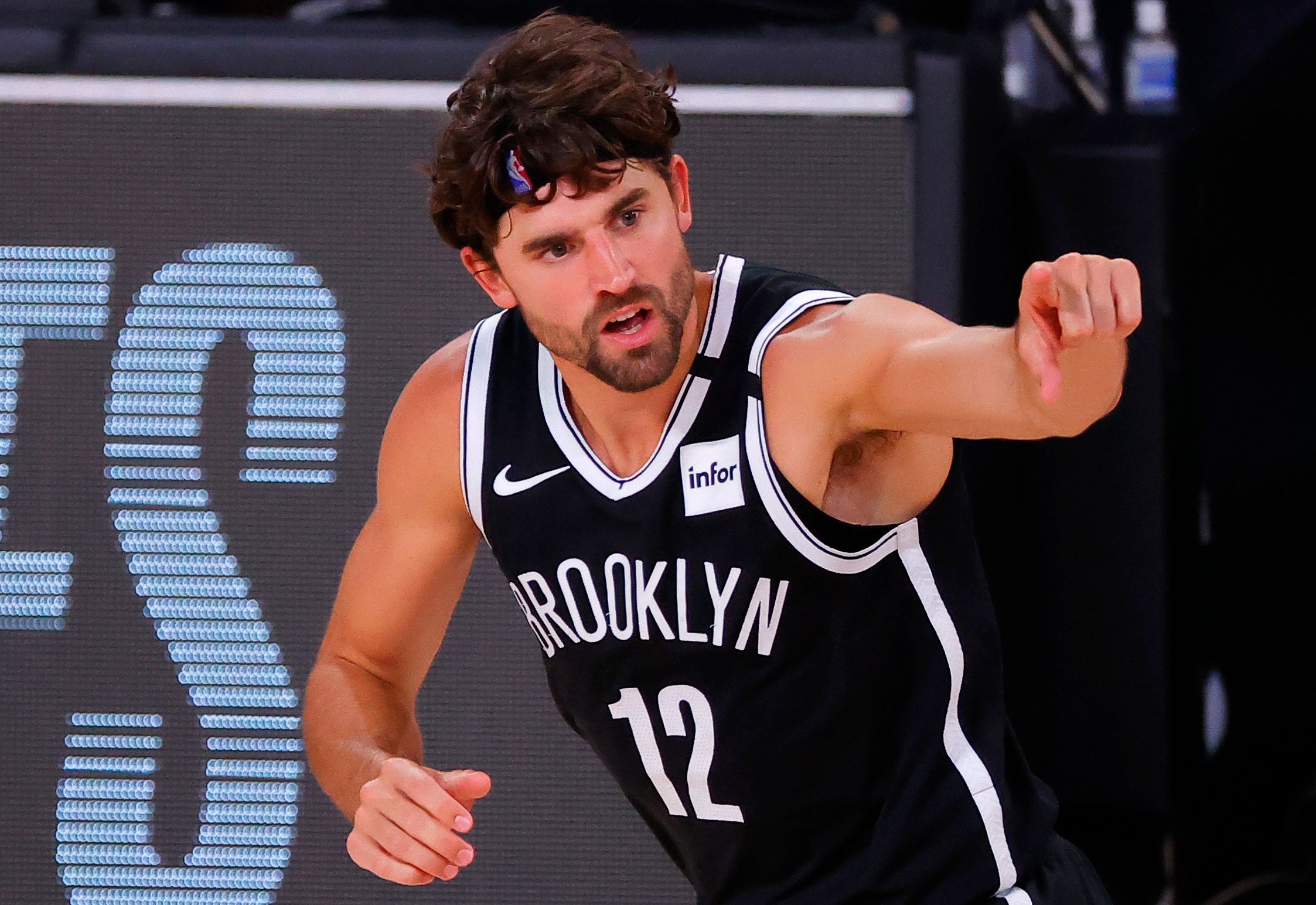 Though he's widely considered as the odd man out in Indiana, the Pacers are still expected to demand a huge return for Turner this summer. According to Swartz, the Nets could acquire Turner from the Pacers by sending them a trade package that includes Joe Harris and Nic Claxton.

"For the Pacers, Harris is one of the NBA's best shooters who's now led the league in three-point percentage in two of the past three years (47.5 percent this season). Putting him in a lineup between Malcolm Brogdon and Caris LeVert means he'd continue to get plenty of open looks. Claxton, 22, could be the center of the future in Indiana, a good defender and hustler who could start immediately or come off the bench behind Domantas Sabonis."

Turner would undeniably be an incredible addition to the Nets. He would give them a young two-way contributor who could serve as their starting center in the 2021-22 NBA season. Turner's arrival would help the Nets in terms of scoring, rebounding, protecting the rim, and floor-spacing. This season, the 25-year-old big man averaged 12.6 points, 6.5 rebounds, and 3.4 blocks while shooting 47.7 percent from the field and 33.5 percent from beyond the arc, per ESPN.

Having a big man who could knock down three-pointers would make it easier for Harden, Durant, and Irving to penetrate the basket or kick the ball out when they are trapped by the opposing team's defense.

Myles Turner Would Welcome A Trade To Nets

Turner would definitely love the idea of being traded to a team as great as the Nets. Leaving the Pacers for the Nets would give him a realistic chance of showcasing his talent in the playoffs and winning his first NBA championship title next year. Also, playing for a team that could give him more playing time and a permanent spot in the starting lineup would help Turner increase his value and unleash his full potential on both ends of the floor.